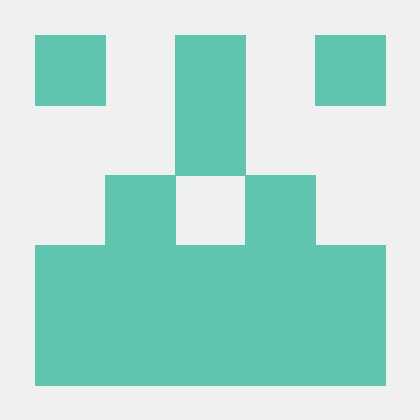 A boilerplate integrating Foundation for Sites and VueJS

This repository is an example of how to use Foundation for Sites in a Vue single-page application. The project is scaffolded using vue-cli, with the webpack template, and vue-router.

A detailed description of the project is available here.

The master branch is based on a recent vue-cli template, which makes use of Webpack 2. For a working configuration using Webpack 1, check out the webpackv1 branch

As a result, Foundation mixins are now available in Vue components, without the need for an @import statement in every style declaration. In order for this to work, every CSS declaration in components needs to use SCSS:

_settings.scss is also imported: this is the original Foundation variables file. The only change required to make it work is the import path of Foundation util.

_icons.scss is a modified Fontello build (all urls in @font-face declaration). Instead of using the default static folder for assets, this project is configured to process fonts and images with custom loaders, in build/webpack.base.conf.js.

There is one exception to this rule; Tooltips are currently not being destroyed due to a bug in foundation-sites.

You will also notice in the Vue components that a reference is added to the Vue object using this.component = .... This is to allow the destroyed hook to be able to destroy the object without having to use the jQuery selector.

Example from the Accordion component:

This component requires listening to Foundation custom events, setting a v-model on the hidden input will not work, as explained here: vuejs/vue#372

Note: Versions based on the package.json version value

Slider does not update on move

The slider control does not update the dataValue state on changes. It seems that the callback for "moved.zf.slider" is not firing.

Not sure why there's still es6 syntax in the output file after npm run build. webpack.prod.conf.js clearly pulls in webpack.base.conf.js and merges which includes babel for *.js files...

After cloning and npm install, I got an error when running npm start saying that my node installation may be outdated. I upgraded node and now npm start completes but I get 37 eslint line break errors. I am running this on windows (Could that be a problem).

Any way even with these errors the server seems to start and opens the browser, but all I get in the browser window is

Having an issue with run build. Could vue-fondation rather than vue-foundation be an issue?

Hi, I cloned this repo for my Foundation project, and now after I am ready to start the server side coding I don't have any idea where to start :( It's just so different from all boilerplates I've been working with.

Can someone give me a hand where would my server.js file be, or how should I use it now with Vue and webpack...

Please note I'm noob with Vue, but I love it and also I don't have so much experience with Webpack

Destory does not work

Hi @hal0gen I started working on the template and found errors in the console.

After a little research found out the foundation('destroy') function will not work on this.$el unless that is the element foundation is mounting.

I tested the destroy on the tool-tip page with a selector $('.has-tip').foundation('destroy') and it worked.

I think there would need to be a tree traversal using jQuery.find(). I'm not sure this is a good idea though.

For now I have removed the destroy hook from the mixin. Everything still works.

I know this is a Foundation issue but I wanted to throw it out there for anyone who clones this repo and runs into the same issue I ran into when running npm start.

Issue 2: Browser opens but the page displays the message Cannot Get /

Hello! Is this module compatible to Vue CLI3 and it's requirements? If not, are there plans about this?

Strange problems when working with Foundation 6.5

When I am trying to emulate your solutions as according to your guide and what I've seen in this repo. I am getting these compilation error:

And something similar in my Vue.js application site: 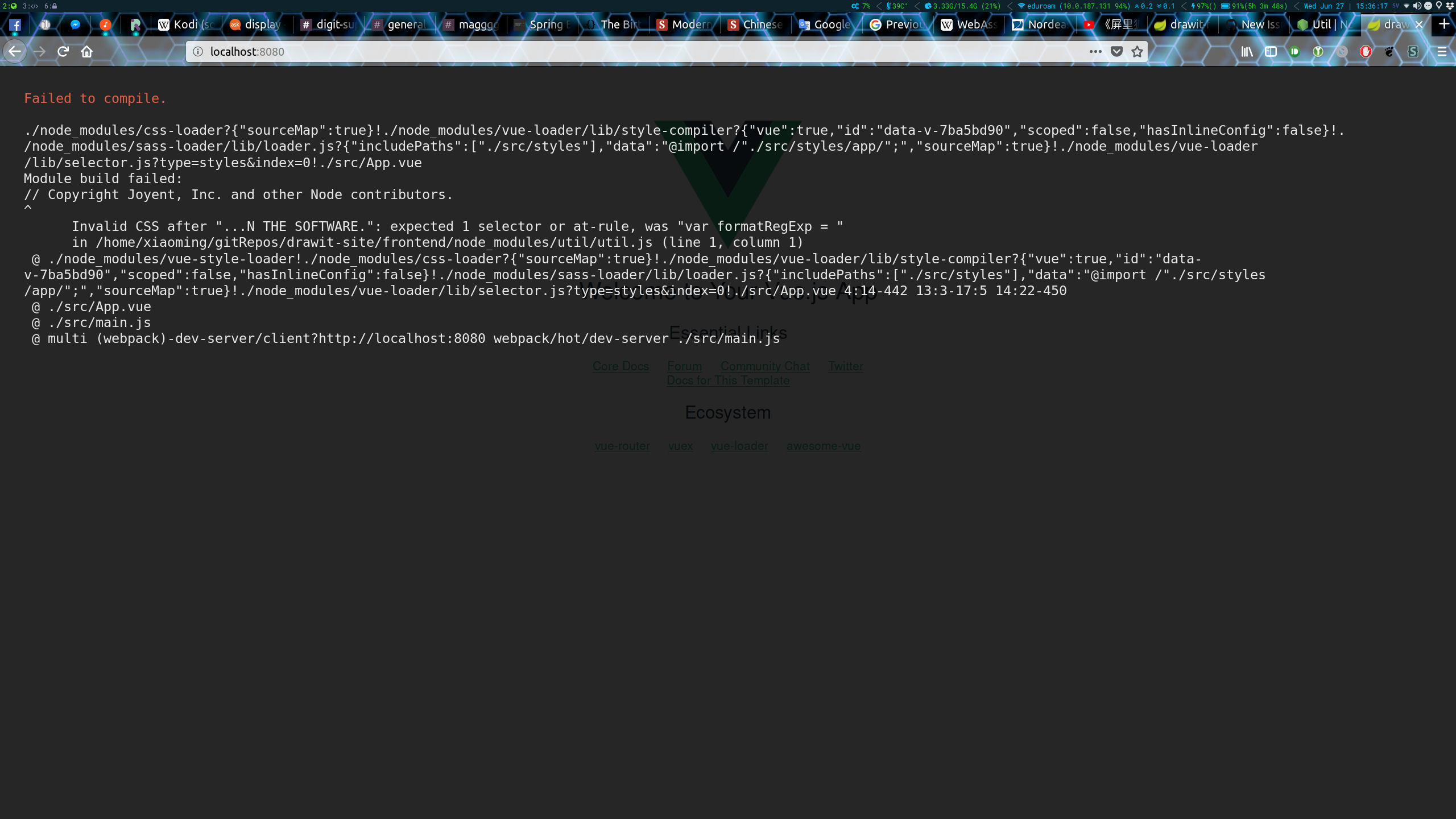 The project was scaffolded with vue-cli 2.9.5. I am trying to get it working with foundation-sites: ^6.5.0

Do you have any idea how this compilation error came to be?

What is the license? Can anyone contribute? would love to give it a try with Meteor-Vue.

Can you add a license to the repository?

I would like to use this for a project but need to know the license it has in order to be able to include it. Thanks!

Dropdown not initializing in a closed state on child component

This issue is mostly so there is a reference to the issue I raised on the Foundation-Sites repository. 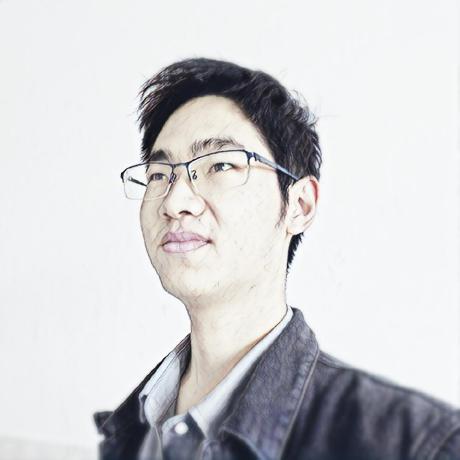 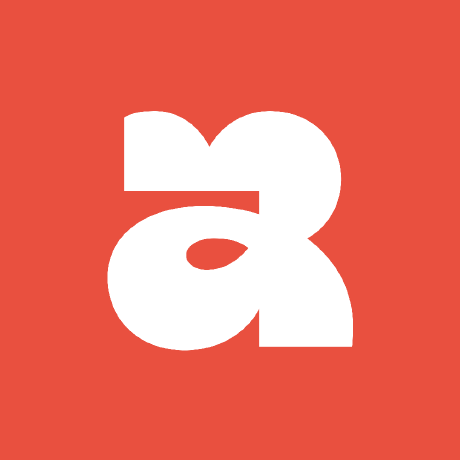 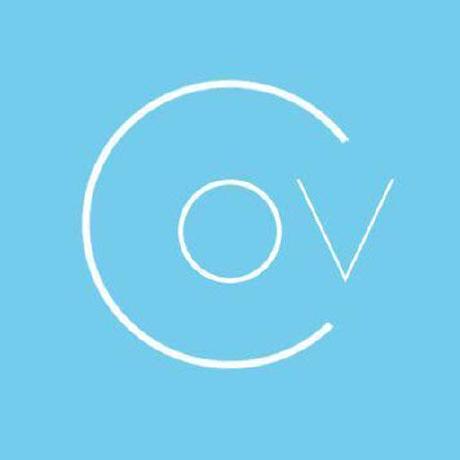 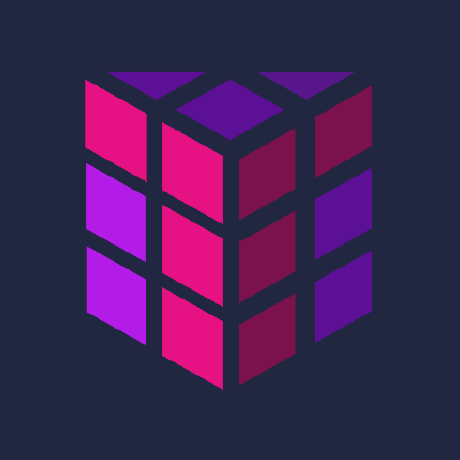 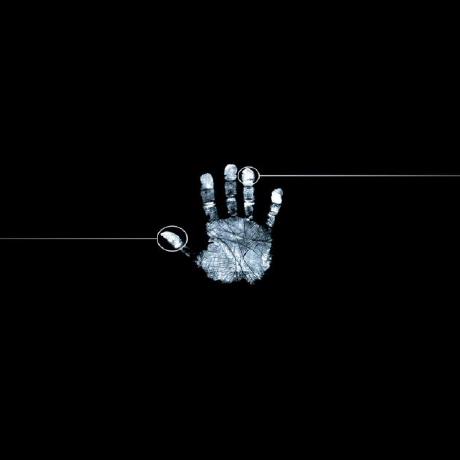 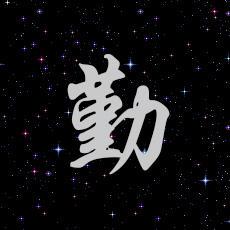 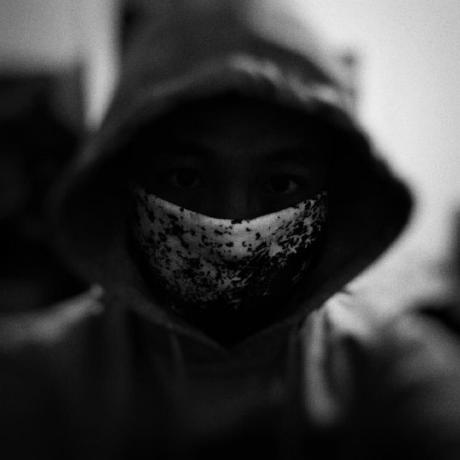 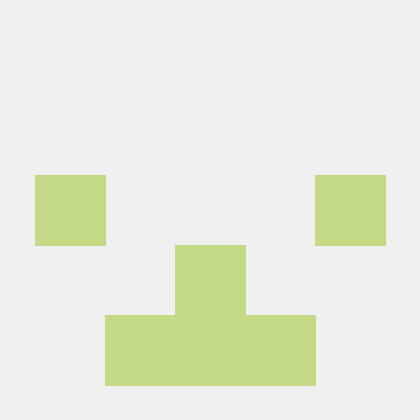 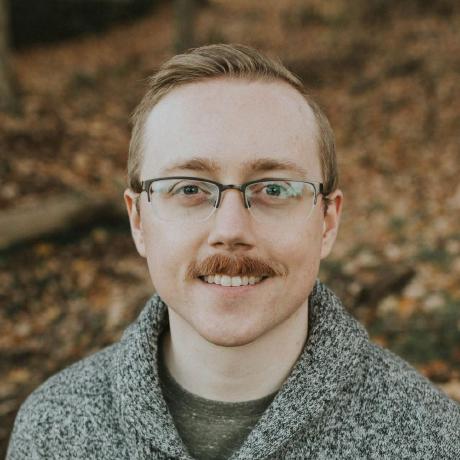 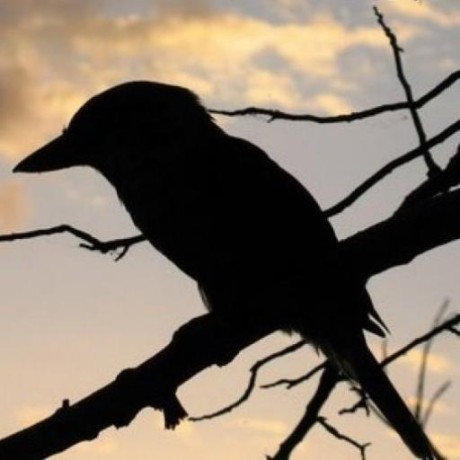 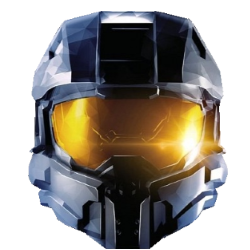 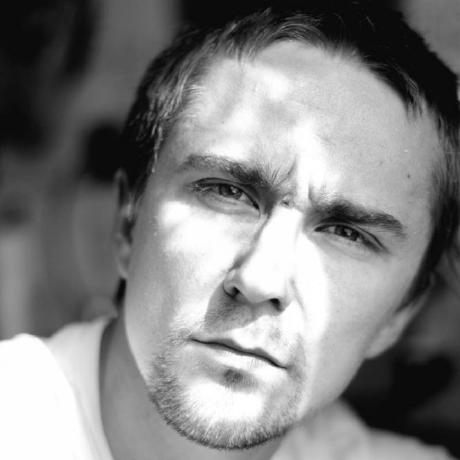 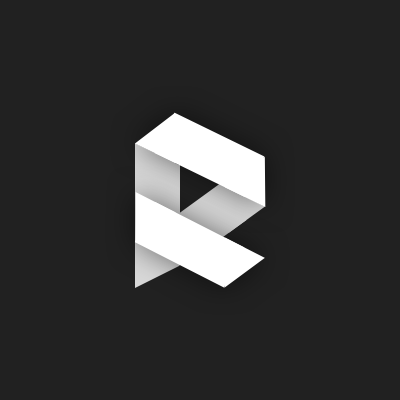 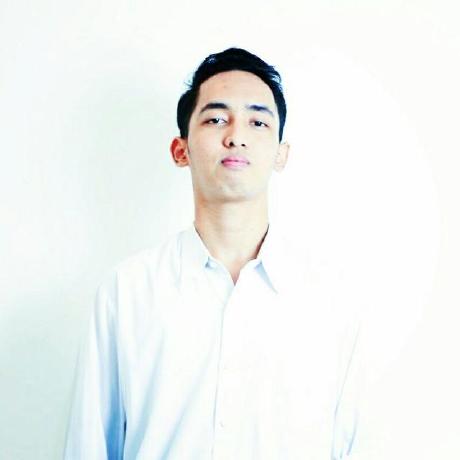 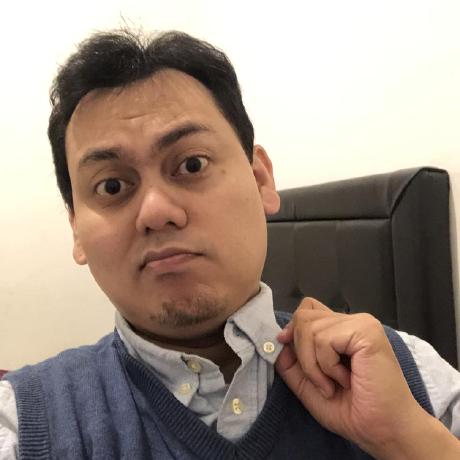 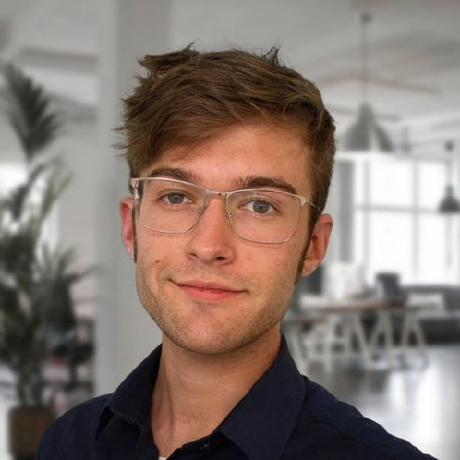