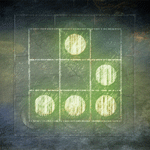 vue-sweetalert2 - wrapper for sweatlaert2 with support for TypeScript, Nuxt and SSR

Now in the global object, you can access all the methods of sweetalert2.

Using scss styles are loaded so

The documentation for sweetalert2, you can find here.

I'd like to use a custom theme for sweetalert2, but you are importing sweetalert2.min.css straight from the sweetalert2 package.

Anyway you could add a parameter such as this: Vue.use(VueSweetalert2, {includeCss: false});

That way I could use webpack to compile sweetalert2 from source and override any variables that I want.

Custom Styles not working after update

I previously used confirmButtonClass which worked before and not working after the update.

I also tried this but still not working:

What is the issue after update? am i missing something?

What convenience does this wrapper offer?

What convenience does this wrapper offer? What problem does it solve, or what does it make easier?

For the example in the README, why not just this?... Without the wrapper...

I think being an integration/wrapper for sweetalert2 with Vue does not automatically mean that it is something useful.

Whatever convenience this adds, I think the description should say it, because it isn't clear.

How do you close a sweetalert using js?

Hello, is there any real way how can I remove all inline styles and include style manually only if I want?

Includes also default styling. I tried to update the file above to prevent loading styles but without any effect. Please what exactly is needed to remove? I am asking based on the description:

Question: Is there a way to inject defaults somewhere?

Apologies for the last question, apparently it was not that self-explanatory. I am using a nuxt app. Can I pass global config for swal somewhere? I am trying $swal.mixin in numerous locations, but to no avail. Preferably would want to do this on server init or via nuxt.config.js.

Toast and position are unknown parameters

Uncaught TypeError: elem.cloneNode is not a function

It could crash whole vue app. Happens when the route changes but vue triggers update at that time and sweetalert triggers. and this error

There is problem on Ipad Air 2 above version 1.5.2 (maybe high). Demo page loads but alerts don't show up. I tested on browserstack. When I create project with sweetalert2 and vuetify then the page don't load. I have error in my console (of course after building):

Did anyone have a similar issue?

I want to bind html as vue-component

Can I do that?thank~!

Can we have UMD version for direct browser use?

Perhaps a CDN link for us non SPA developer would be nice. 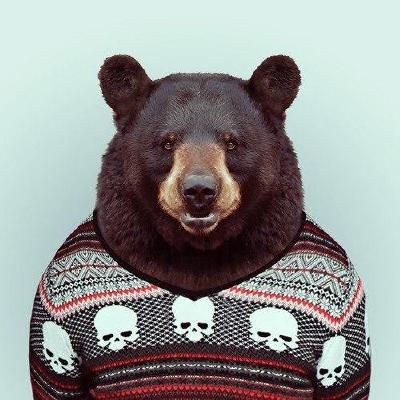 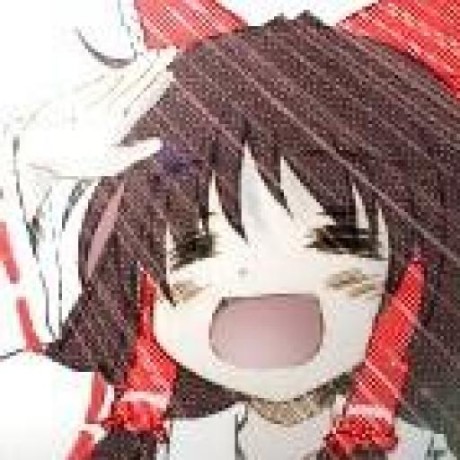 v-viewer viewer.jsv-viewer - Image viewer component for vue, supports rotation, scale, zoom and so on, based on viewer.js 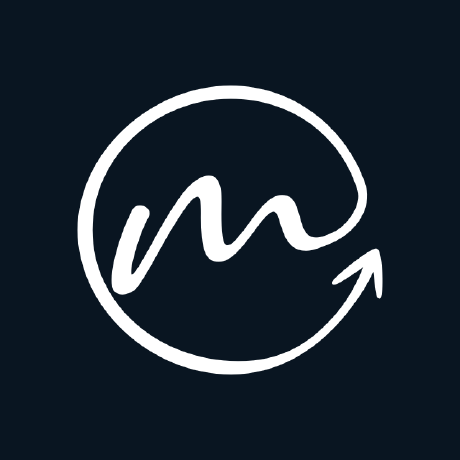 sweet-modal-vue - The sweetest library to happen to modals. Now available for Vue.js.

vue-sweetalert2 - wrapper for sweatlaert2 with support for TypeScript, Nuxt and SSR 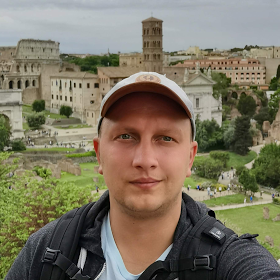 vue-gallery - VueJS responsive and customizable image and video gallery, carousel and lightbox, optimized for both mobile and desktop web browsers. Based on blueimp-gallery 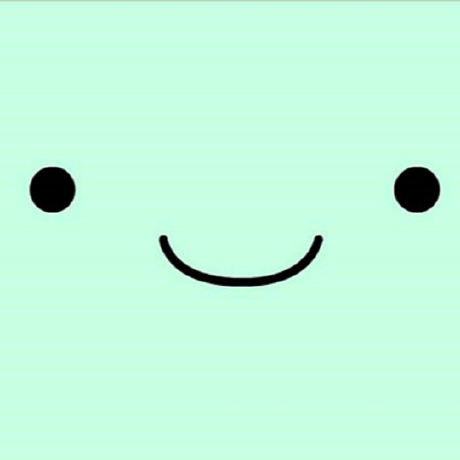 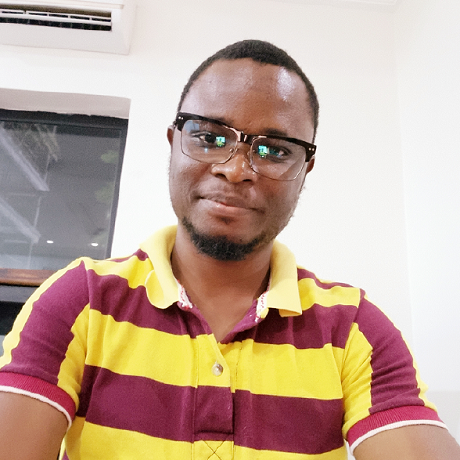 vuejs-dialog - A lightweight, promise based alert, prompt and confirm dialog. 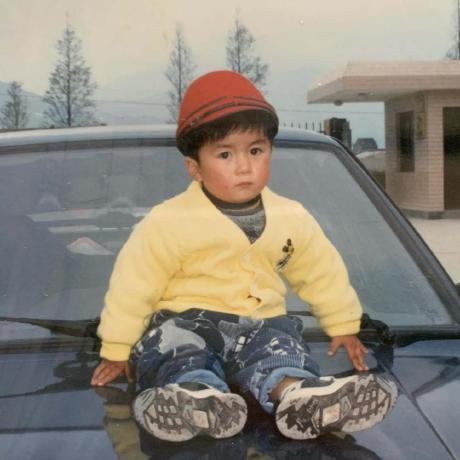 vodal - A vue modal with animations. 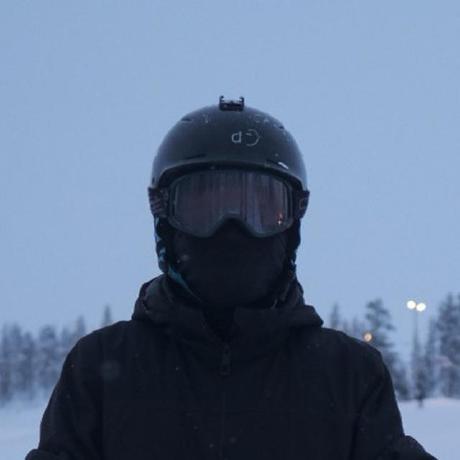 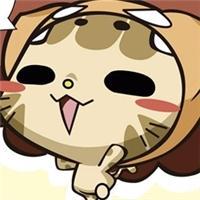 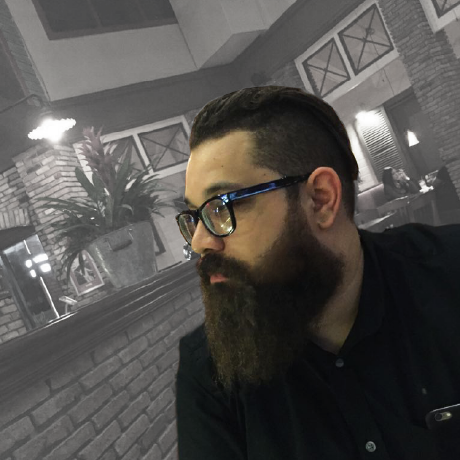 Vuedals VueJS (2.x) Plugin for multiple modals windows with a single component instance. DEMO View demo on jsFiddle What is this? A plugin to open sto
Overlay
691
sweet-modal-vue - The sweetest library to happen to modals. Now available for Vue.js. 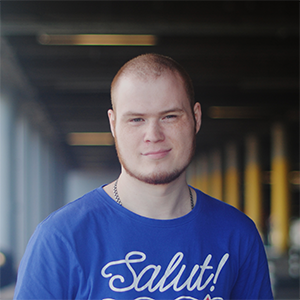 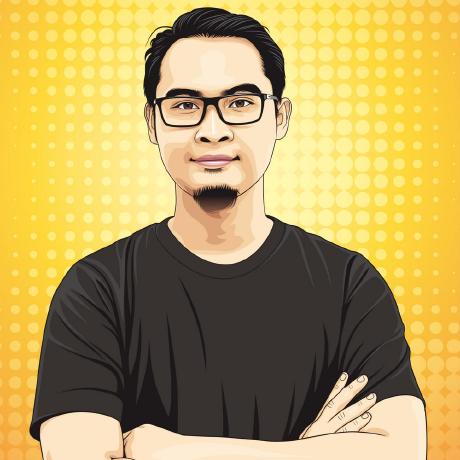 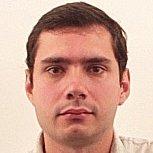