When trying to cross-compile this crate for a Raspberry Pi (armv7-unknown-linux-gnueabihf), the libudev dependency of tokio-serial failed to build.

I considered two ways of addressing this: Either set up proper cross-compilation for libudev, or remove it as a dependency. I tried the latter, and it appears that libudev is not needed as a dependency in this project.

Some technical changes for the next evolution of the API:

Migration instructions can be found in CHANGELOG.md and the examples reflect what users of this crate might need to change.

Maybe we should declare the server-side as experimental? Currently users are not able to control the TCP server instance once it has been attached to a port. This will hopefully change when we replace tokio-core and tokio-proto.

When you run the example in Windows 10 and there is no response to reading the registers from the device, the program just hangs without returning an error. Is it possible to set a read/write timeout?

We have been using this library a lot here at omnio and are working on updating our code base to use the new async features. We have already helped update tokio-serial here and would love to see tokio-modbus updated as well. We internally built an updated version of tokio-modbus, and you can find the changes in this PR.

This pull requests still needs some polishing, but we would like to hear your opinion on the direction we've been taking the library before continuing the implementation, especially regarding the removal of tokio-proto, which has a certain impact on the external api:

The tokio-proto crate previously supplied a layer that uses interior mutability to put requests in a queue and later dispatch the results to the appropriate future. As proto is now gone, this dispatching mechanism is also gone, which means that we instead have to rely on mutable borrows to ensure at compile time that at most a single modbus request exists per connection at any time.

The disadvantage of modifying the api in this way is that it can be harder to use the api: previously you were able to just create a bunch of requests and await them all. Now you must create the next request when the preceding one finishes.

Luckily it also turns out that the introduction of async makes the kind of loop described above much easier to write: The introduction of pin makes futures that borrow from the modbus context usable, and the ability to write a loop in async code avoids certain issues with using for_each to create the requests.

There are also quite a few traits that return a Pin<Box<...>>. It would be nice to use associated types in the traits to return non-heap-allocated futures instead, but we have not looked into implementing that yet.

Add documentation to the Request type

The type aliases that are defined in the code are not visible in the documentation, so it's better to have an explicit documentation.

Here is what the current documentation looks like on docs.rs:

The type aliases such as Address, Coil, Quantity, etc. are not visible in the documentation.

As the subject, rtu server is still valuable

Now that tokio 1.0 is finally out, it seems like a good time to upgrade to the stable version so that other projects can use tokio-modbus after upgrading to tokio 1.0. Currently using the tokio 1.0 update for tokio-serial that is still in PR form so will have to treat this as a draft until that is merged and published. Nevertheless, seems like a fairly straightforward migration!

Currently tokio is on version 0.3.6, while this crate only supports the 0.2 versions of tokio.

Using the 0.3 versions of tokio leads to a thread 'tokio-runtime-worker' panicked at 'there is no reactor running, must be called from the context of Tokio runtime' runtime error, when using the tcp client to connect to something.

Whats the purpose of the sync rtu client?

With the async rtu client under windows I had massive Permission denied issues (A separate issue follows).

Now I try to get the sync rtu part up and running and stumbled upon this one:

thread 'main' panicked at 'there is no reactor running, must be called from the context of Tokio runtime'

Here is my example

Does the "sync" rtu part differ from the sync tcp one? The tcp example looks for me really sync without a runtime I mean.

WIP: handle no response for broadcast

Sending a broadcast command should result in a None response instead of panicking. This switches Result<Response> to Result<Option<Response>> to handle this edge case.

I'm looking for feedback on this approach. Another approach could be splitting call into call_with_response and call_without_response to push the choice of broadcast/non-broadcast farther up to the client

Extending the Request enum with the new variant Disconnect might break existing code. This variant is only used internally within the client and will never be sent across the wire and can safely be ignored by both clients and servers! 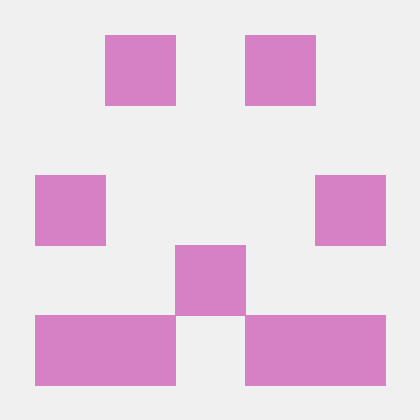 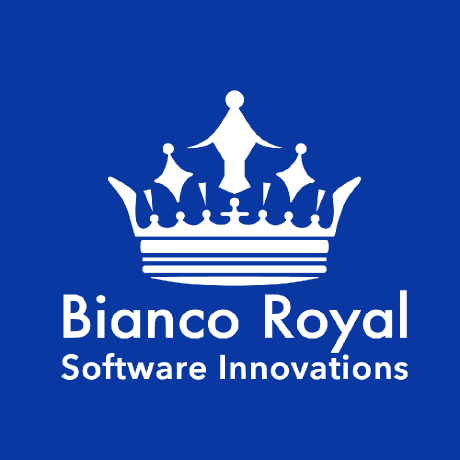 Introduction This is an OPC UA server / client API implementation for Rust. Linux Windows OPC UA is an industry standard for monitoring of data. It's
Industrial automatio
114
A tokio-based modbus library

The Modbus IIoT Library A pure Rust library for working with Modbus in IoT/IIoT projects. It is based on the Modbus protocol specification with the fo