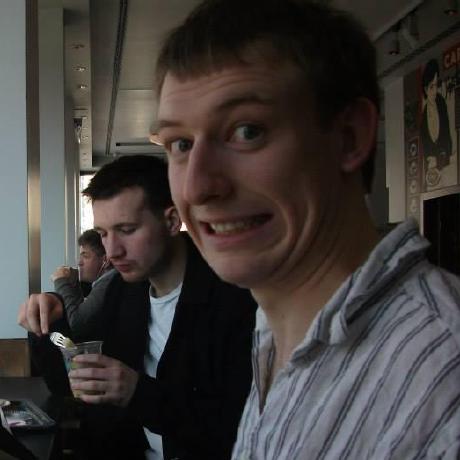 Please be aware that this crate is no longer actively maintained, please look into the much more feature rich cbindgen instead. rusty-cheddar rusty-ch

Please be aware that this crate is no longer actively maintained, please look into the much more feature rich cbindgen instead.

rusty-cheddar is a library for converting Rust source files into C header files.

rusty-cheddar targets C99 or later (for sane single line comments and use of stdint.h and stdbool.h), if you really really really really really have to use an older standard then please open an issue at the repo and I will begrudgingly figure out how to implement support for it (after arguing with you lots and lots).

Then create the following build.rs:

This should work as is providing you've set up your project correctly. Don't forget to add a build = ... to your [package] section, see the cargo docs for more info.

rusty-cheddar will then create a my_header.h file in include/. Note that rusty-cheddar emits very few warnings, it is up to the programmer to write a library which can be correctly called from C.

API In a Module

You can also place your API in a module to help keep your source code neat. To do this you must supply the name of the module to Cheddar, then ensure that the items are available in the top-level scope:

There is also the .compile() and .compile_code() methods for finer control.

In the examples below, boilerplate has been omitted from the header.

rusty-cheddar converts pub type A = B into typedef B A;. Types containing generics are ignored.

rusty-cheddar will convert public enums which are marked #[repr(C)]. If the enum is generic or contains tuple or struct variants then cheddar will fail. rusty-cheddar should correctly handle explicit discriminants.

Structs are handled very similarly to enums, they must be public, marked #[repr(C)], and they must not contain generics (this currently only checked at the struct-level, generic fields are not checked).

One common C idiom is to hide the implementation of a struct using an opaque struct, which can only be used behind a pointer. This is especially useful in Rust-C interfaces as it allows you to use any arbitrary Rust struct in C.

To define an opaque struct you must define a public newtype which is marked as #[repr(C)].

Note that the newtype must not be generic but the type that it wraps can be arbitrary.

For rusty-cheddar to pick up on a function declaration it must be public, marked #[no_mangle] and have one of the following ABIs:

I'm not totally up to speed on calling conventions so if you believe one of these has been including in error, or if one has been omitted, then please open an issue at the repo.

rusty-cheddar will fail on functions which are marked as diverging (-> !).

You must not put types defined in other modules in an exported type signature without hiding it behind an opaque struct. This is because the C compiler must know the layout of the type and rusty-cheddar can not yet search other modules.

The very important exception to this rule are the C ABI types defined in the libc crate and std::os::raw. Types from these two modules must be fully qualified (e.g. libc::c_void or std::os::raw::c_longlong) so that they can be converted properly. Importing them with a use` statement will not work.

Contributions to rusty-cheddar are more than welcome.

If you find a bug or have a feature request please open an issue. I can't guarantee that I'll fix it but I'll give it a damn good go.

If you find the source code unclear in any way then I consider that a bug. I try to make my source code as clear as possible but I'm not very good at it, so any help in that regard is appreciated.

I love pull requests they tend to make my job much easier, so if you want to fix a bug or implement a feature yourself then that would be great. If you're confused by anything or need some pointers on how to proceed then feel free to open an issue so that I can help, otherwise these docs are a good place to start.

The tests require you to have a recent version (> v2.7.2) of CppHeaderParser installed for the version of Python which is installed as python (usually Python 2). Furthermore due to the fact that the tests are a massive pile of wanky hacks, you must be in the same directory as rusty-cheddar's Cargo.toml to successfully run them.

rustc is absolutely fine with adding #[repr(C)] to generic structs, generic enums, and enums with non-unit variants so it's perfectly possible that these types might map nicely to C.

Allow the C API to be in an arbitrary module.

Allows the inclusion of custom includes, macros and static functions.

Probably best to move the boilerplate generation (include-guards, inlcludes, etc) into .compile_to_string() so we don't have to pass more stuff to the parse:: functions. Plus they never really should have been in a parsing function anyway.

When no path is specified there should be a sane default path, currently this is cheddar.h. Ideally it would be

Until the libc crate becomes part of the stable toolchain, it's nice to have these versions work too for situations where external crate dependencies are difficult.

macOS Could not compile syntex_syntax v0.24.0

when I cargo build and then I will get following error:

Include license notice in generated headers

Hi, some licenses such as the GPLv2 require a notice in the headers produced, this is just a simple operation of prepending a comment to the generated headers, would you please be able to add this feature to your library?

This is more of a convinience feature as I can just as well open each header file and prepend the license text myself. (Which is what im currently doing)

If this is more appropriate for the rusty-binder crate tell me and ill open an issue there.

arrays should be supported

When attempting to use cheddar i stumbles across:

I dont really see why this is not supported? Should be convertible easily into double x[3]. 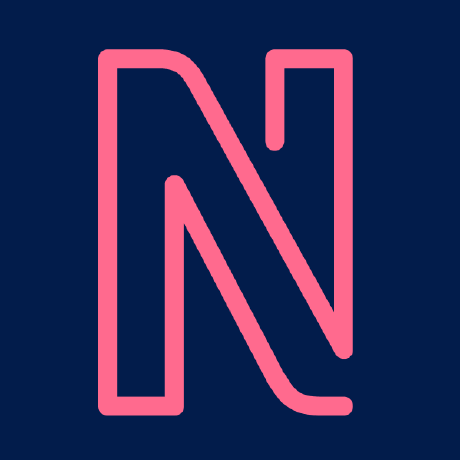 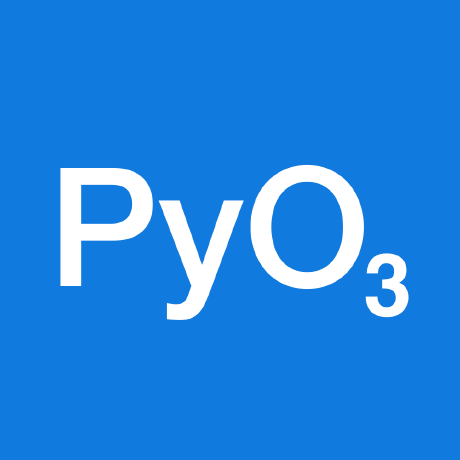 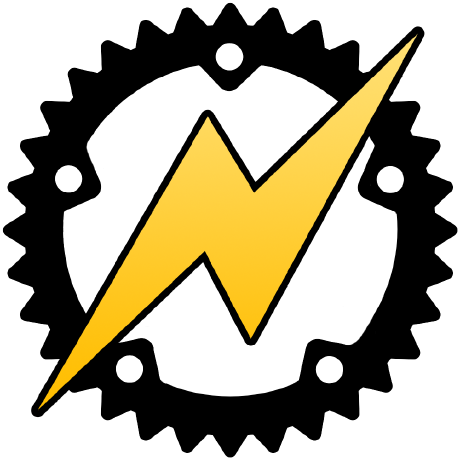