Simply put, the data replaced is data deleted and is therefore, an unsafe way to manage data. Bugs, misunderstanding, changing scope and requirements and other factors might influence what data (and especially past data) means and how can it be used.

By guaranteeing the immutability of key's value once it is set, PumpkinDB forces its users to think of their data through a temporal perspective.

This approach is highly beneficial for implementing event sourcing and similar types of architectures.

PumpkinDB is essentially a database programming environment, largely inspired by core ideas behind MUMPS. Instead of M, it has a Forth-inspired stack-based language, PumpkinScript. Instead of hierarchical keys, it has a flat key namespace and doesn't allow overriding values once they are set. Core motivation for immutability was that with the cost of storage declining, erasing data is effectively a strategical mistake.

While not intended for general purpose programming, its main objective is to facilitate building specialized application-specific and generic databases with a particular focus on immutability and processing data as close to storage as possible, incurring as little communication penalty as possible.

Applications communicate with PumpkinDB by sending small PumpkinScript programs over a network interface (or API when using PumpkinDB as an embedded solution).

Why is it a database engine?

Instead of devising custom protocols for talking to PumpkinDB, the protocol of communication has become a pipeline to a script executor. This offers us enormous extension and flexibility capabilities.

While an external application can talk to PumpkinDB over a network connection, PumpkinDB's engine itself is embeddable and can be used directly. Currenly, it is available for Rust applications only, but this may one day extend to all languages that can interface with C.

You can try out latest PumpkinDB HEAD revision by using a docker image:

Alternatively, you can build the image yourself:

Finally, connect to it using pumpkindb-term:

Building from the source code

You are also welcome to clone the repository and build it yourself. You will need Rust Nightly to do this. The easiest way to get it is to use rustup

After that, you can run PumpkinDB server this way:

You can connect to it using pumpkindb-term:

(The above example shows how one can query and navigate for values submitted at a different time, using low level primitives).

You can change some of the server's parameters by creating pumpkindb.toml:

PumpkinDB project is split into a couple of separate components (crates):

This project is in its very early days and we will always be welcoming contributors.

Our goal is to encourage frictionless contributions to the project. In order to achieve that, we use Unprotocols C4 process. Please read it, it will answer a lot of questions. Our goal is to merge pull requests as quickly as possible and make new stable releases regularly.

In a nutshell, this means:

We also maintain a list of issues that we think are good starters for new contributors.

Support us with a monthly donation and help us continue our activities. [Become a backer]

It is an important issue as order key navigation is fairly critical to overall usefulness of PumpkinDB as a database engine.

Any other, less invasive solutions?

Problem: wall clock going back in time between restarts will break HLC guarantee

Basically, it means that after a restart values returned by HLC will be less than those generated before.

Letting it store in the same database is rather intricate: there might be no write txn, the write txn might never succeed, etc. So I propose that PumpkinDB maintains a separate "meta" database within the environment with its own transactions.

Any better solution (that would involve I/O penalty?)

Problem: HLC invariants can be broken (#32) and too much use of static

Solution: This PR introduces a memory mapped meta database that is used by modules to persist whatever state they might need to reconstruct their previous state after a restart. For now this is only done for HLCs (see 77b2506).

It is not a problem right now, but soon enough multi-VM setups will be a thing (use all the cores!) and they need to synchronize their access to writing, since lmdb only permits one active writer

Compiling PumpkinDB takes a while, sometimes making it pretty annoying to work on.

There are a few possible reasons as to why this could be:

Maybe compile time can be brought down by breaking the project into sub-crates? I'm not sure how cargo goes about compiling then.

`Read` on uninitialized buffer may cause UB ( `PacketReader::read()` )

Hello :crab:, we (Rust group @sslab-gatech) found a memory-safety/soundness issue in this crate while scanning Rust code on crates.io for potential vulnerabilities.

PacketReader::read() method creates an uninitialized buffer and passes it to user-provided Read implementation. This is unsound, because it allows safe Rust code to exhibit an undefined behavior (read from uninitialized memory).

This part from the Read trait documentation explains the issue:

It is your responsibility to make sure that buf is initialized before calling read. Calling read with an uninitialized buf (of the kind one obtains via MaybeUninit<T>) is not safe, and can lead to undefined behavior.

How to fix the issue?

The Naive & safe way to fix the issue is to always zero-initialize a buffer before lending it to a user-provided Read implementation. Note that this approach will add runtime performance overhead of zero-initializing the buffer.

As of Jan 2021, there is not yet an ideal fix that works in stable Rust with no performance overhead. Below are links to relevant discussions & suggestions for the fix.

Problem: does not build on Linux anymore

Hi, I worked on making PumpkinDB compile on Linux again. I also removed deprecation warnings along the way and adopted stabilized features regarding slice patterns in Rust. As I'm not very familiar with contributing to foreign code bases please check and provide me feedback in case this pull request is strange or wrong.

I would like to see this pull request merge thus giving PumpkinDB kind of revival. What do you think?

Is this project abandoned?

There hasn't been any activity for the last half year and documentation is still very sparse. Is this already dead? Looked like a useful software.

Queue operation doc pages are missing their input / output sections. A quick update to this will make it easier to understand their usage.

Proposed solution: figure out what happened in the first place, why did it get so much slower?

Currently, builtins! uses lazy_static! to prepare BUILTINS map of instructions. This means that until handle_builtins is first called, nothing is going to get parsed. So if there's, for example, a parsing mistake, the whole engine will crash. 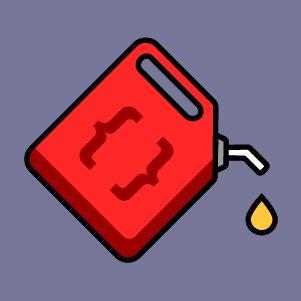 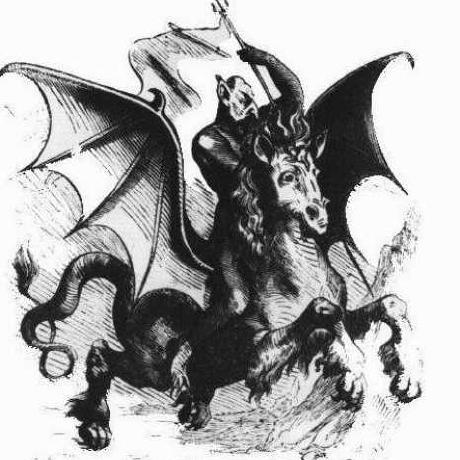 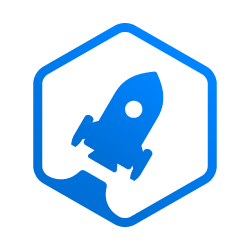 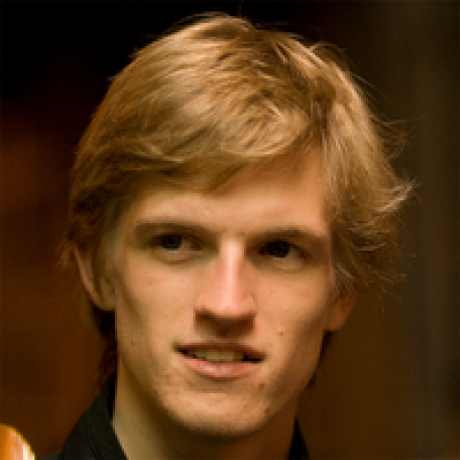 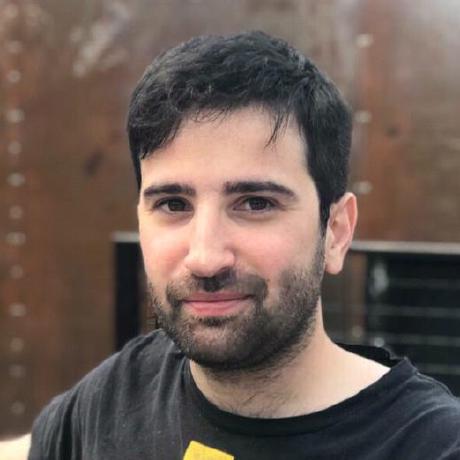 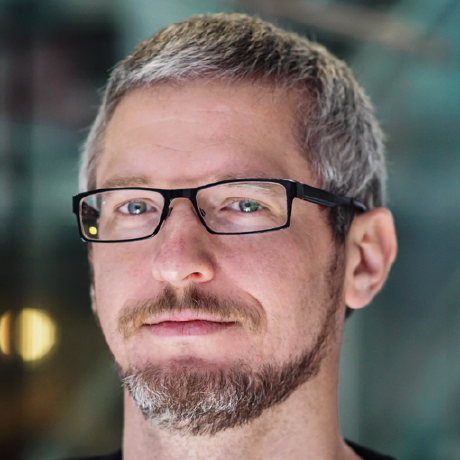 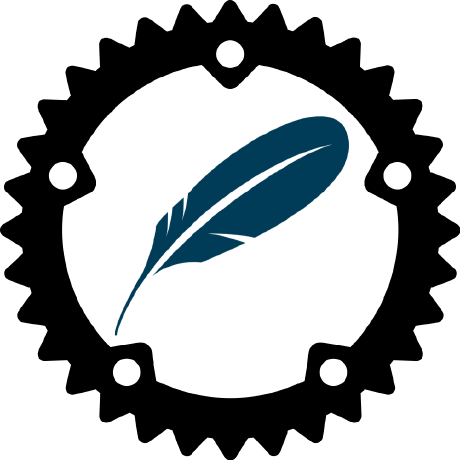 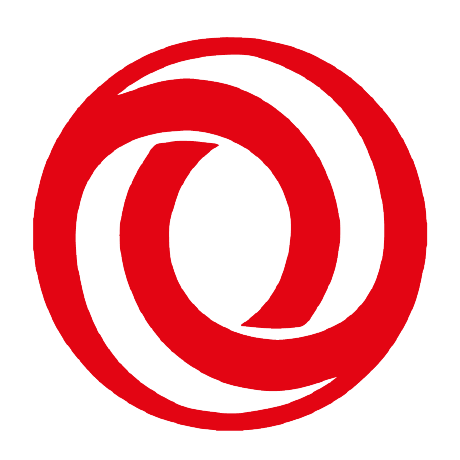 rsedis Redis re-implemented in Rust. Why? To learn Rust. Use Cases rsedis does not rely on UNIX-specific features. Windows users can run it as a repla
Database
8.8k
tikv — A distributed KV database in Rust

r2d2 A generic connection pool for Rust. Documentation Opening a new database connection every time one is needed is both inefficient and can lead to
Database
34
Rincon — An ArangoDB (NoSQL and Graph store) driver for Rust 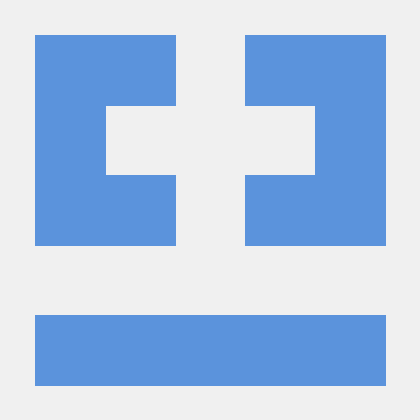 Rincon Rincon is an ArangoDB driver for Rust. It enables low level access to ArangoDB in a typesafe and Rust idiomatic manner. The name Rincon is deri
Database
309
cdrs — native client written in Rust 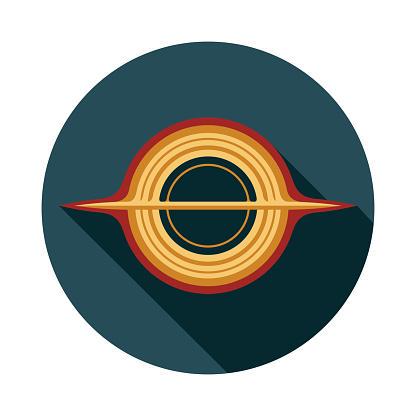