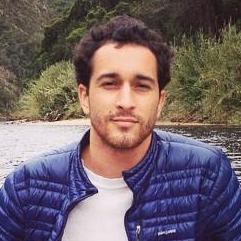 and this to your crate root:

The Snappy C++ library is also optionally bundled as a submodule. A

will fetch a copy of the library for local compilation. This can will then be used if the c++ library cannot be found on your system or if SNAPPY_SYS_STATIC_FROM_SOURCE is set to 1.

Build snappy lib directly if not present on the host

proposal: build from sources by default

Snappy tries to link to system library by default. If it's not installed yet, it will fallback to compile from sources instead. This strategy works out of box and very convenient when there people wants to link the system library.

However, because the version in submodule may not be the same as the installed one on host machine, so it doesn't produce consistent binary, compilation/tests may work on some machine but fail on others. Second, the linking policy in rust is static by default, which is different from this crate, it may be confusing for users.

I propose to build the library from sources by default and no automatically fallback. So the problems described above will all be solved. For those really want to link to system library, environment variables can still work. This is a broken changes though. After #4 is merged, machine without cmake installed will fail.

This pr updates snappy to the latest version and use cmake to build the native library. Using config/make only works on *nix system, and cmake is also recommended by the upstream.

CMake is supported and autotools will soon be deprecated.

Also can you turn on the issues tab? I want to raise an issue to discuss about whether to build and link to sources by default. But can't find any places to write it down.

rust-brotli — Brotli decompressor in Rust that optionally avoids the stdlib 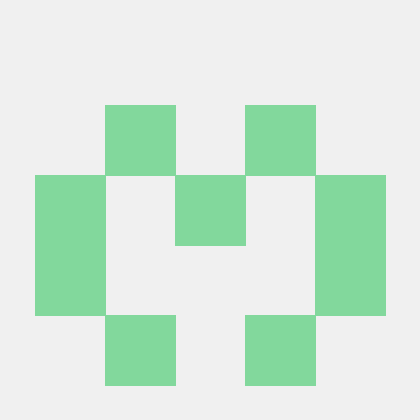 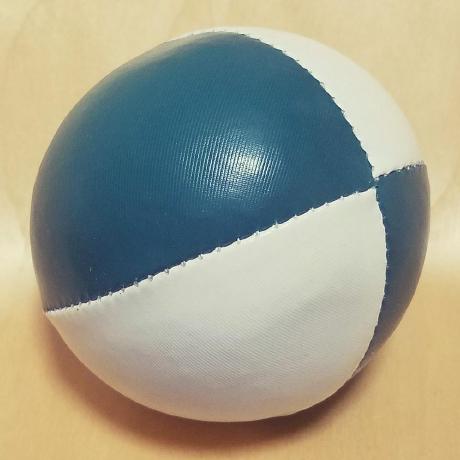 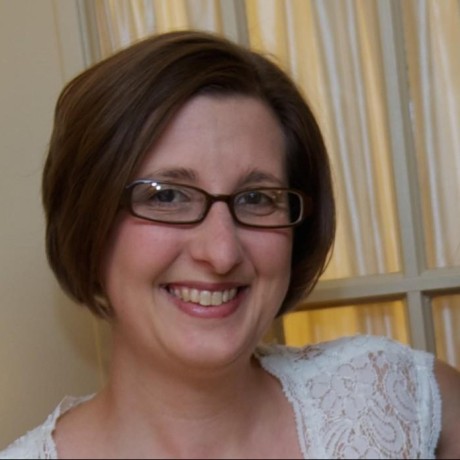 a reimplementation of the Zopfli compression tool in Rust. 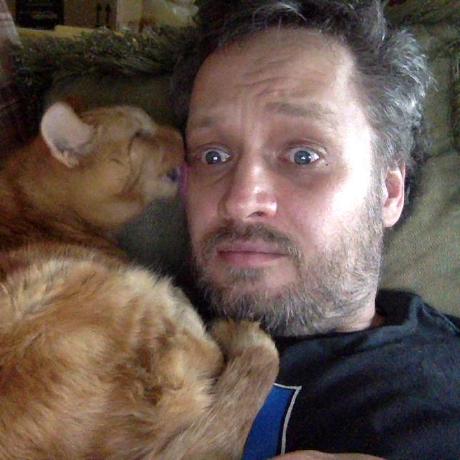 A streaming compression/decompression library for rust with bindings to libbz2.

rust-brotli What's new in 3.2 into_inner conversions for both Reader and Writer classes What's new in 3.0 A fully compatible FFI for drop-in compatibi
Compression
53
A streaming compression/decompression library for rust with bindings to libbz2.

bzip2 Documentation A streaming compression/decompression library for rust with bindings to libbz2. # Cargo.toml [dependencies] bzip2 = "0.4" License
Compression
69
a reimplementation of the Zopfli compression tool in Rust.

Zopfli in Rust This is a reimplementation of the Zopfli compression tool in Rust. I have totally ignored zopflipng. More info about why and how I did
Compression
387
A streaming compression/decompression library DEFLATE-based streams in Rust.

flate2 A streaming compression/decompression library DEFLATE-based streams in Rust. This crate by default implemented as a wrapper around the miniz_ox
Compression
387
flate2-rs miniz alexcrichton/flate2-rs — miniz bindings

flate2 A streaming compression/decompression library DEFLATE-based streams in Rust. This crate by default implemented as a wrapper around the miniz_ox
Compression
13
rust-snappy — snappy bindings