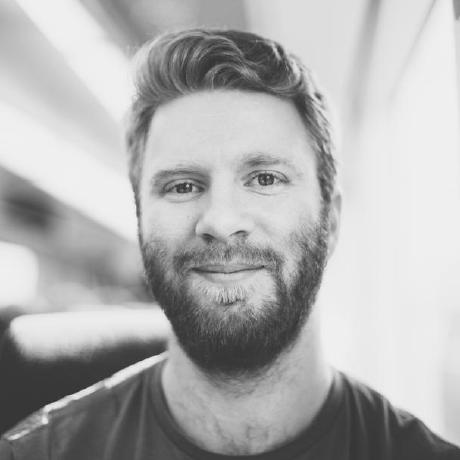 Thinking Sphinx Thinking Sphinx is a library for connecting ActiveRecord to the Sphinx full-text search tool, and integrates closely with Rails (but also works with other Ruby web frameworks). The current release is v3.2.0.

Thinking Sphinx is a library for connecting ActiveRecord to the Sphinx full-text search tool, and integrates closely with Rails (but also works with other Ruby web frameworks). The current release is v4.4.1.

Please refer to the changelog and release notes for any changes you need to make when upgrading. The release notes in particular are quite good at covering breaking changes and more details for new features.

The documentation also has more details on what’s involved for upgrading from v3 to v4, and v1/v2 to v3.

The MySQL gems mentioned are required for connecting to Sphinx, so please include it even when you’re using PostgreSQL for your database. If you’re using JRuby with a version of Sphinx prior to 2.2.11, there is currently an issue with Sphinx and jdbc-mysql 5.1.36 or newer, so you’ll need to stick to nothing more recent than 5.1.35, or upgrade Sphinx.

You’ll also need to install Sphinx – this is covered in the extended documentation.

Begin by reading the quick-start guide, and beyond that, the documentation should serve you pretty well.

The current release of Thinking Sphinx works with the following versions of its dependencies:

It might work with older versions of Ruby, but it’s highly recommended to update to a supported release.

It should also work with JRuby, but the test environment on Travis CI has been timing out, hence that’s not actively tested against at the moment.

Thinking Sphinx v3 is currently built for Sphinx 2.1.2 or newer, or Manticore v2.6+.

Currently Thinking Sphinx 3 is built to support Rails/ActiveRecord 3.2 or newer. If you’re using Sinatra and ActiveRecord instead of Rails, that’s fine – just make sure you add the :require => 'thinking_sphinx/sinatra' option when listing thinking-sphinx in your Gemfile.

If you want ActiveRecord 3.1 support, then refer to the 3.0.x releases of Thinking Sphinx. Anything older than that, then you’re stuck with Thinking Sphinx v2.x (for Rails/ActiveRecord 3.0) or v1.x (Rails 2.3). Please note that these older versions are no longer actively supported.

MySQL 5.x and Postgres 8.4 or better are supported.

Please note that this project has a Contributor Code of Conduct. By participating in this project you agree to abide by its terms.

To contribute, clone this repository and have a good look through the specs – you’ll notice the distinction between acceptance tests that actually use Sphinx and go through the full stack, and unit tests (everything else) which use liberal test doubles to ensure they’re only testing the behaviour of the class in question. I’ve found this leads to far better code design.

All development is done on the develop branch; please base any pull requests off of that branch. Please write the tests and then the code to get them passing, and send through a pull request.

In order to run the tests, you’ll need to create a database named thinking_sphinx:

Copyright © 2007-2019, Thinking Sphinx is developed and maintained by Pat Allan, and is released under the open MIT Licence. Many thanks to all who have contributed patches.

Sphinx made rea-time available when they released Sphinx 1.10-beta. It would be great if Thinking-Sphinx supported it.

I am developing a new web database app (Rails 5.2, mysql 5.6.38, libmysql - mysqlnd 5.0.12-dev, thinking-sphinx 4.0.0), and just deployed Sphinx and Thinking-Sphinx. All of the configurations work, the database is indexed with no problems.

But when I run a search (Grant.search 'agriculture'), I get the following error:

I interpret this as sphinx is not connecting to the MySQL server. My mysql server is running on a separate machine. I'm assuming this is simply a config problem, but I haven't been able to find it.

When I search with Thinking Sphinx 3.1.0 Request.search I get all requests, ignoring the default scope.

Is there a way to consider the default scope?

I am using thinking-sphinx - 3.0.0 i am using Windows i have created index folder

when i give rake ts:index, it throws error as

help me to fix it!

star is not working properly

hi guys I have a problem with star, I have this index

and then in the console I run this cmd

and it should return just one result but returns 2

my thinking sphinx yml is

Destroy of a record not indexed yet is causing an error

Destroy of a record not indexed yet is causing an error

We index our users periodically so some users newly added have not yet been indexed. When such a non indexed user is destroyed TS fails and the transaction is rolled back

Note that when the index is rebuilt the User.last.destroy works as expected

I've tracked it down to:

At the same tame:

while at the same time indexing is successful

I am not sure how to even track it. Where could I start with?

Is there any way to limit memory usage? Currently using 6 gigs with a big index. A cursory search reveals it's not possible?

Hi. We're using the latest version of the thinking sphinx gem (4.4.1) and we recently upgraded to Rails 5.1. Since that upgrade, we've been seeing deprecation warnings in the gem.

These are the logs we have:

The code that is calling this deprecated method is on gems/thinking-sphinx-4.4.1/lib/thinking_sphinx/active_record/callbacks/delta_callbacks.rb#new_or_changed?

Steps to reproduce the issue

The way we reproduced the issue was to create a callback in a model that issues an update which then triggers the thinking sphinx gem.

Then open a rails console and:

As expected, we managed to solve the deprecation warning by monkey-patching the affected class:

However, we would rather to have the fix in upstream.

Do you want me to open a PR with the way we fixed the deprecation warning or is there a better solution given that this new method is not available on Rails prior to 5.1?

Thinking Sphinx v5.0 has one significant change - explicit callbacks - plus drops support for old versions of Rails/Ruby/Sphinx, and adds a few other smaller improvements.

Previous versions of Thinking Sphinx automatically added callbacks to all ActiveRecord models, for the purpose of persisting changes back to Sphinx (whether that be inserts, updates, or deletions). And while the actual overhead for non-indexed models wasn't super slow, it's still far from ideal.

So now, you need to add callbacks yourself, to just the models you're indexing.

With SQL-backed models (defined using :with => :active_record), you'll very likely want to add one of the two following lines inside your model:

If you're using real-time indices, you very likely already have callbacks defined in your models, but you can replace them with the new calls:

For associated models which still fire real-time callbacks, you can use the :path option with the same call:

And if you're using a custom block with your old real-time callback, you can pass that same block to the new approach as well:

At this point in time, the older callback style for real-time indices will continue to work, but it's still recommended to update your code to the new style instead.

On the off chance you are using SQL-backed indices and you have attribute_updates enabled in config/thinking_sphinx.yml, you'll want to specify that in your :behaviours option:

Sphinx 3.x releases are supported, but there are known issues with indexing SQL-backed indices on a PostgreSQL database (real-time indices are fine though).

When it comes to Manticore as a drop-in replacement for Sphinx, we're testing against the latest 2.x and 3.x releases, which are currently 2.8.2 and 3.4.2 respectively.

Ruby 2.4 or newer is required

Versions of Ruby less than 2.3 are no longer supported, sorry. We're currently testing against 2.4 through to 2.7.

Rails 4.2 or newer is required

Other changes to behaviour

The processor should accept call with two arguments: an array of index objects, and a block to invoke after each index is processed. Here is a simple example for parallel processing of indices:

And the populator should respond to populate, accepting a single argument which is the index object. Here is a simple example for parallel processing.

Instead of building your own procs/classes from scratch, you may instead wish to subclass the default classes to tweak behaviour - or at the very least, both classes are useful as reference points for your own replacements:

These changes were influenced by discussions in #1134 with @njakobsen about parallel processing of real-time indices.

No breaking or behaviour changes.

No breaking or behaviour changes.

Intelligent search made easy with Rails and Elasticsearch 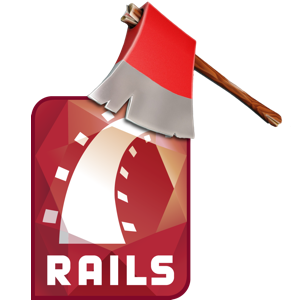 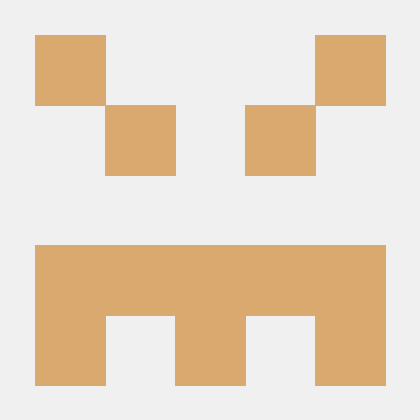 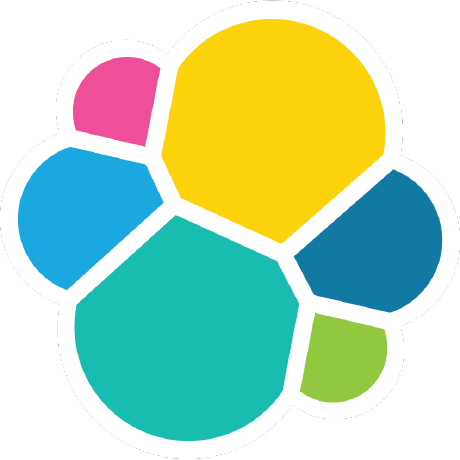 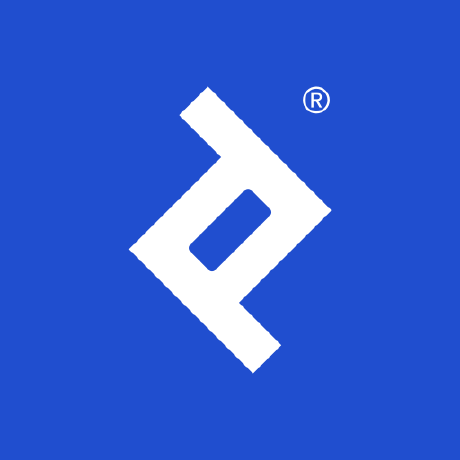 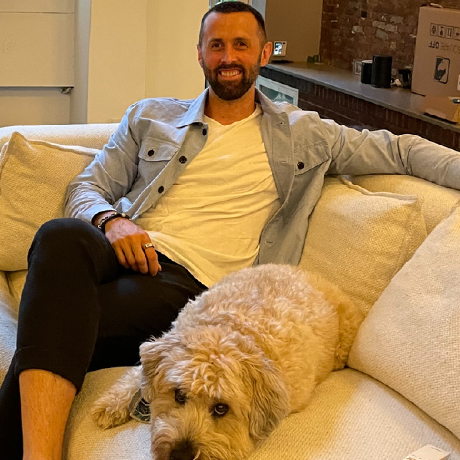 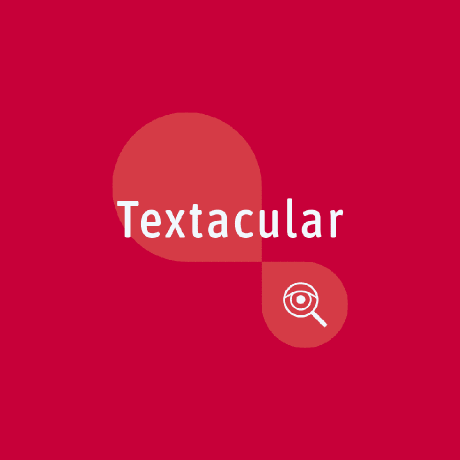 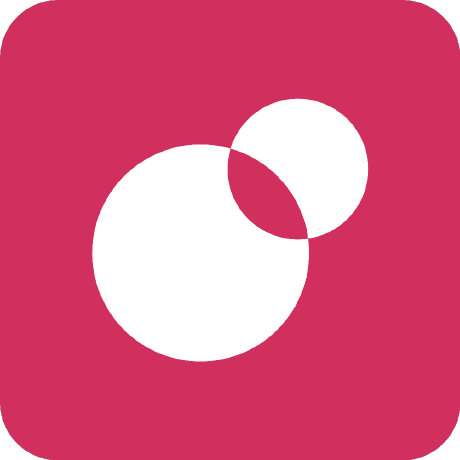 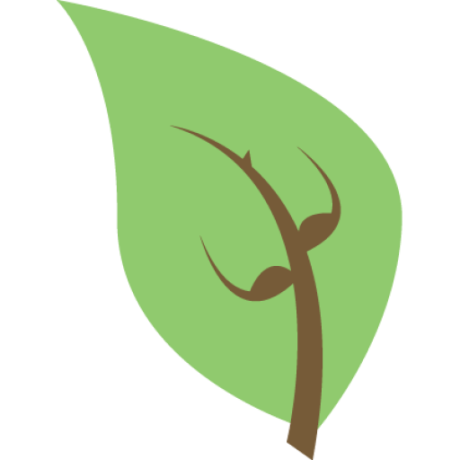 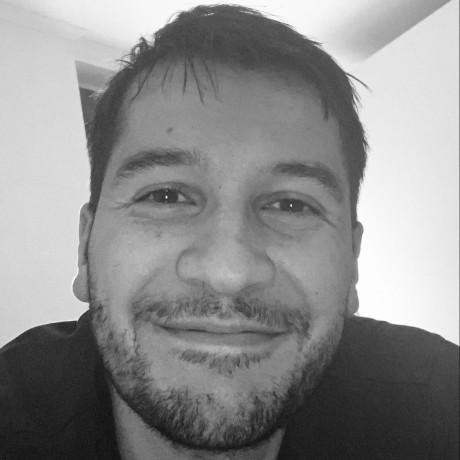