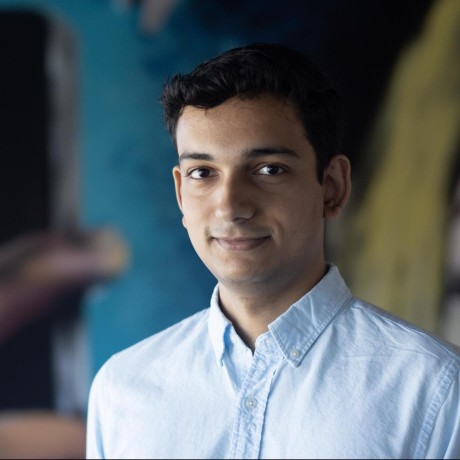 CuckooFilter Pure Ruby implementation of the Cuckoo Filter - a probabilistic datastructure which is objectively better than Bloom Filters for set-membership queries. What the heck is a Cuckoo Filter? It is a probab

Pure Ruby implementation of the Cuckoo Filter - a probabilistic datastructure which is objectively better than Bloom Filters for set-membership queries.

What the heck is a Cuckoo Filter?

It is a probabilistic data structure which is used to determine set-membership, i.e. finding out if a given element exists in a given set.

For practical uses think - checking if an item is present in a cache, if it is present in a database or YouTube trying to figure out if you have already watched some video before it is recommended to you.

It is closely related to Bloom Filters - but outshines them in performance and space efficiency. You can read more from the original paper that introduced it in 2014. Yes, it is that young!

You can run the benchmark script to see the iterations per second performance of different methods on an initially half full filter.

After checking out the repo, run bin/setup to install dependencies. Then, run rake test to run the tests. You can also run bin/console for an interactive prompt that will allow you to experiment.

Bug reports and pull requests are welcome on GitHub at https://github.com/pawandubey/cuckoo_filter.

Himl Himl is an HTML-based Indented Markup Language for Ruby. What's This? Himl is a yet another template engine for Haml-lovers and non Haml-lovers, deriving HTML validity from Haml and syntax intuitiveness from ERB.
Miscellaneous
590
An open-source document management tool for enterprise self host. 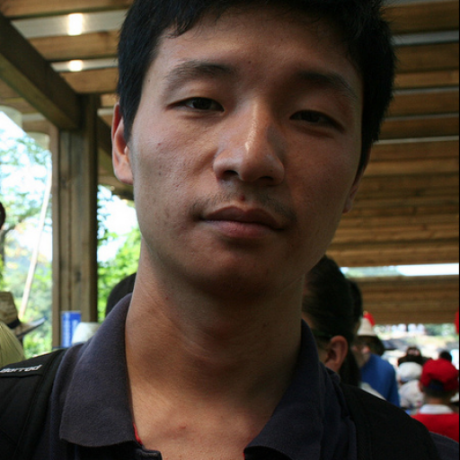 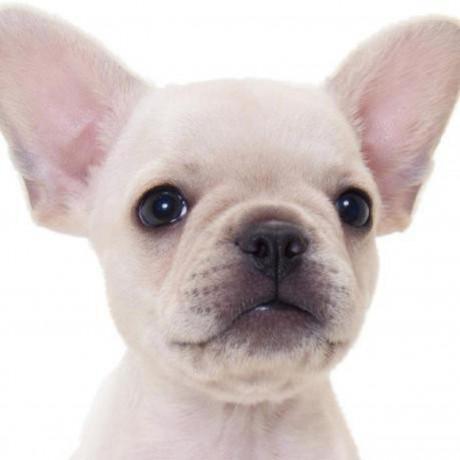 TraceLocation TraceLocation helps you get tracing the source location of codes, and helps you can get reading the huge open souce libraries in Ruby. Installation Add this line to your application's Gemfile: gem 'tr
Miscellaneous
48
This gem automatically logs SQL EXPLAIN of every queries

ActiveRecord::Explainer This gem automatically logs SQL EXPLAIN of every queries. You can check naturally every SQL EXPLAIN from development log, without ✋ executions. Usage If you use Rails, it's no configura
Miscellaneous
123
Action Policy integration for GraphQL 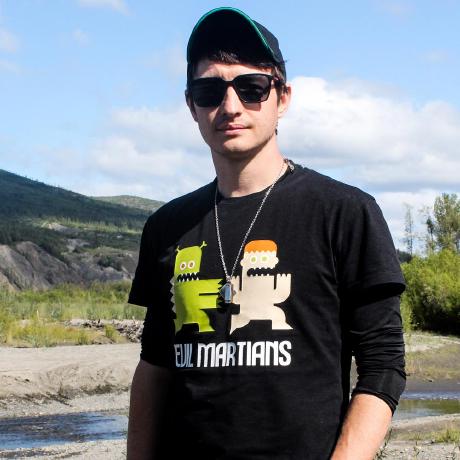 Action Policy GraphQL This gem provides an integration for using Action Policy as an authorization framework for GraphQL applications (built with graphql ruby gem). This integration includes the following features: Field
Miscellaneous
31.9k
Create agents that monitor and act on your behalf. Your agents are standing by!

What is Huginn? Huginn is a system for building agents that perform automated tasks for you online. They can read the web, watch for events, and take actions on your behalf. Huginn's Agents create and consume events, propagat
Miscellaneous
119
Sign in with Apple backend library in Ruby 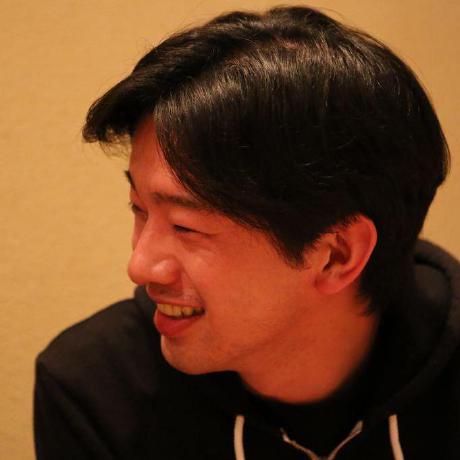 AppleID "Sign-in with Apple" is an implementation of OpenID Connect with small custom features. This gem handles these Apple custom features. Installation Add this line to your application's Gemfile: gem 'apple_id
Miscellaneous
194
OmniAuth strategy for Sign In with Apple 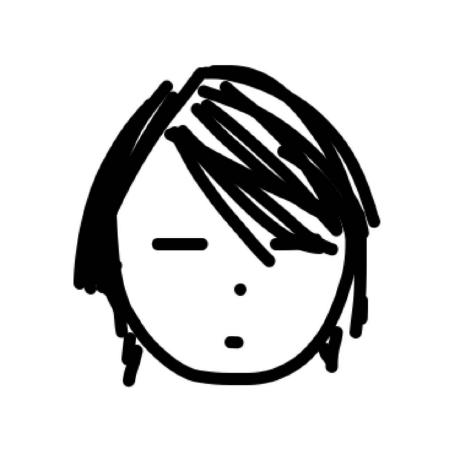 OmniAuth::Apple OmniAuth strategy for Sign In with Apple. Installation Add this line to your application's Gemfile: gem 'omniauth-apple', github: 'nhosoya/omniauth-apple', branch: 'master' And then execute: $ bu