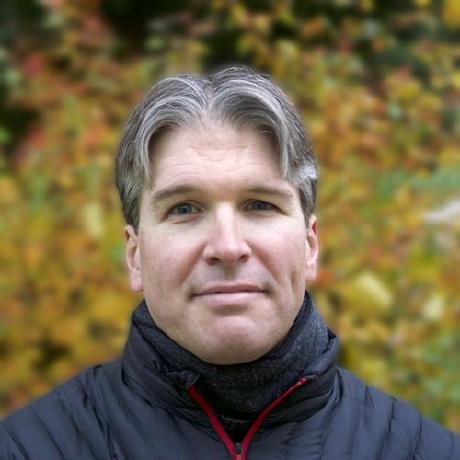 This project is deprecated. All project information and releated gems will be destroyed on 2021-01-01.

In the meantime, please use Git Lint as it is a direct port of this project.

Git Lint is officially supported by Gemsmith as well.

Thanks and see you over at the Git Lint site!

We need to consider the case of a PR and a branch separately. Two working examples:

The main problem is that Travis only "load" the local branch, so it doesn't know things likes origin/master. Also in a PR, Travis call the branch master so we need to find the correct branch.

There are some problems with Travis environment variables. Seems that some of then are wrong and doesn't much the documentation. If this is fixed, this could even be written before. I'll open an issue in Travis, but this is actually not important for as, because we can use git-cop in Travis already.

There is only one case when this doesn't work and is if you run git-cop rspec test on Travis (example: https://travis-ci.org/Ana06/git-cop/builds/250767034). But as Circle CI is used this shouldn't be a problem.

Git commit has a verbose flag which shows a diff of what's about to be committed in below the actual commit message. This is quite useful as you can quickly scan through the changes, in order to ensure everything is captured in the commit message.

However, this additional information (which is ignored by git) confuses git cop and essentially breaks running git cop as a precommit hook.

Notice that the git commit message includes the following (known as a scissor in git):

However, saving the changes, git cop still tries to analyze the diff below which most certainly won't match the rules.

I would do a PR but my ruby skills are close to zero :( I would expect this to be a quick for for somebody else wanting to contribute to the project though

Make the configuration file local to the project

You also can not have different configurations for different projects in your computer.

Why not having a file called something like .git-cop.yml in the project? If it is not there then it can use the one in ~/.config/git-cop/configuration.yml, just to keep the current behaviour. :thinking:

In a project I am working in, we have tags in the commit message, something like:

[api][webui] Change something in api and webui

[api] Change that only affect api

What about a cop for ensuring that all commit have at least one tag. It should not to be enabled by default, as probably most projects don't have tags and to have a whitelist with the allowed tasks.

The default configuration in README was not valid. I was getting 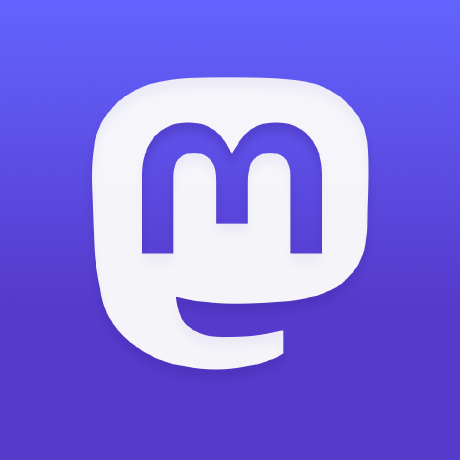 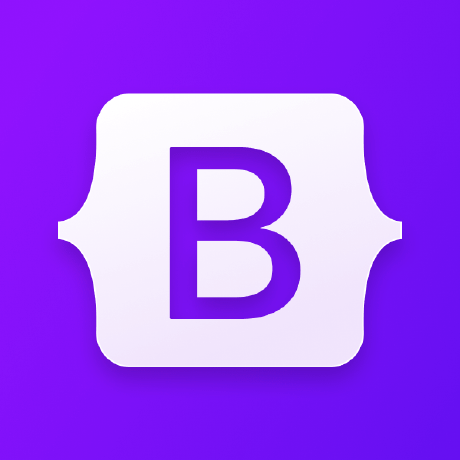 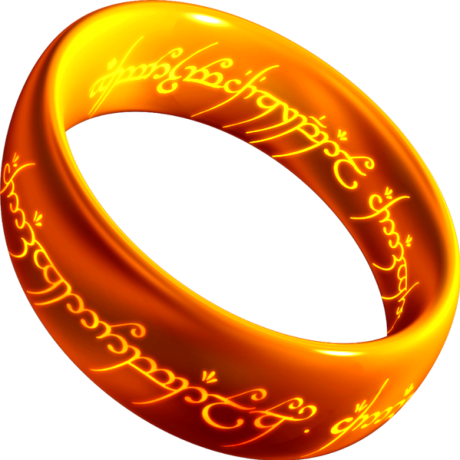 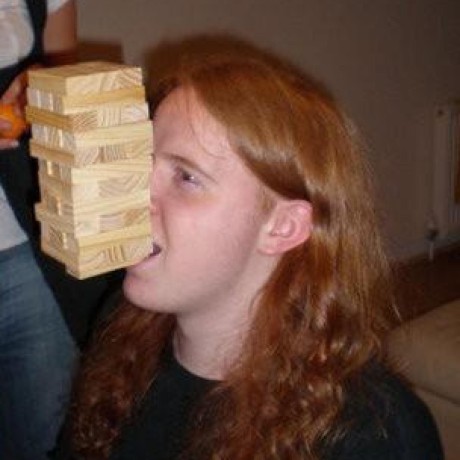 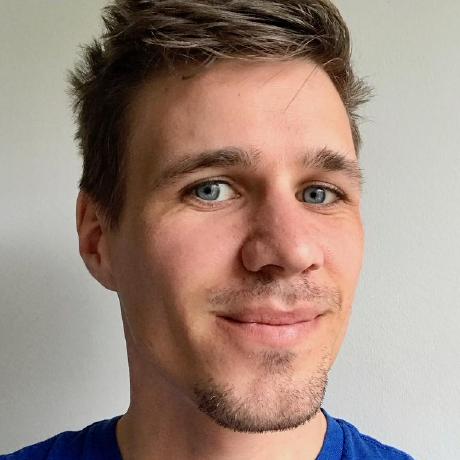 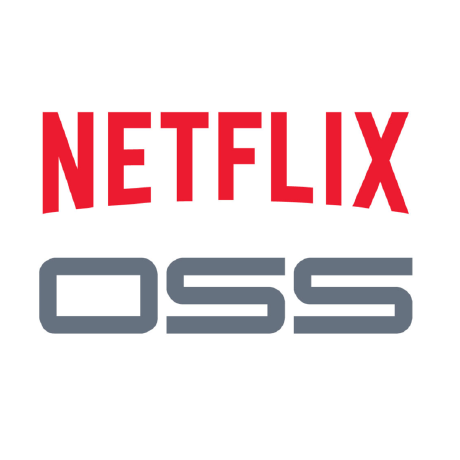 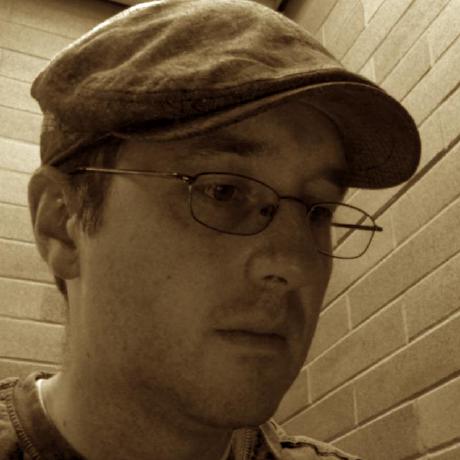 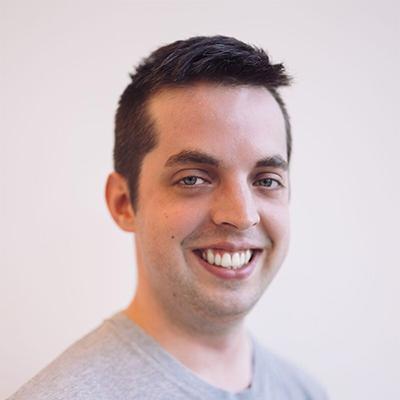 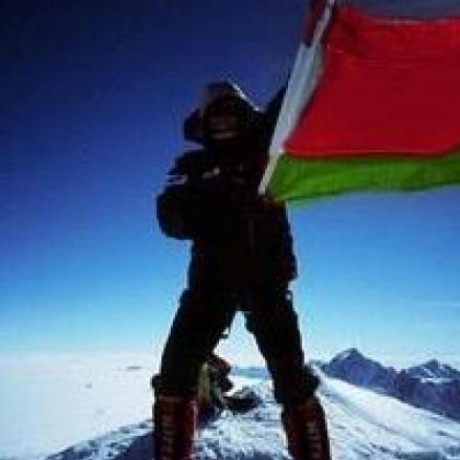 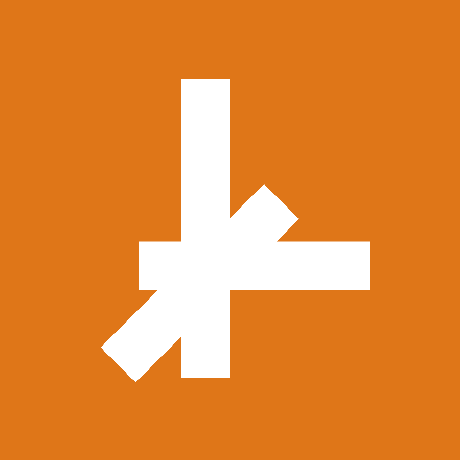 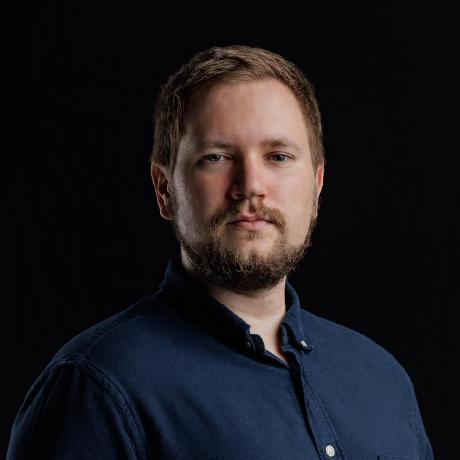 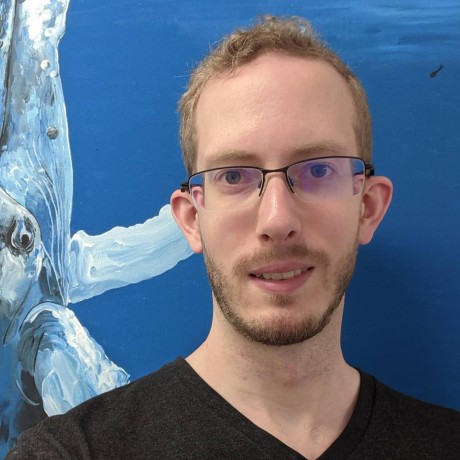 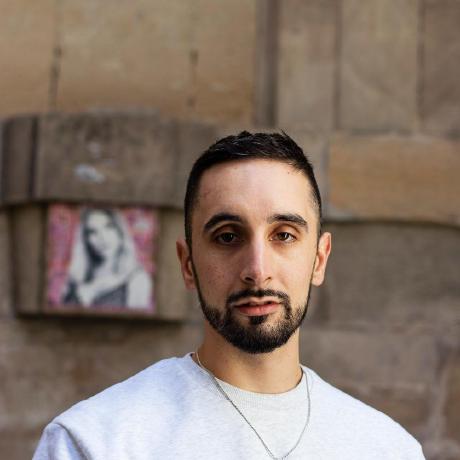 See the schema Create a model Create a many to many relation Create a migration Using the Capture plugin INSTALL Only tested with Rails 4.2 and Rails 5.1 (shoul
Miscellaneous
52
Simple containerized development environments directly from the command line 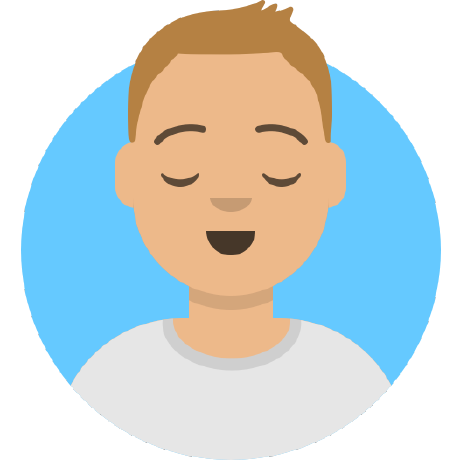