dotenv Shim to load environment variables from .env into ENV in development. Storing configuration in the environment is one of the tenets of a twelve-factor app. Anything that is likely to change between deployment environme

Shim to load environment variables from .env into ENV in development.

Storing configuration in the environment is one of the tenets of a twelve-factor app. Anything that is likely to change between deployment environments–such as resource handles for databases or credentials for external services–should be extracted from the code into environment variables.

But it is not always practical to set environment variables on development machines or continuous integration servers where multiple projects are run. dotenv loads variables from a .env file into ENV when the environment is bootstrapped.

Add this line to the top of your application's Gemfile:

dotenv is initialized in your Rails app during the before_configuration callback, which is fired when the Application constant is defined in config/application.rb with class Application < Rails::Application. If you need it to be initialized sooner, you can manually call Dotenv::Railtie.load.

If you use gems that require environment variables to be set before they are loaded, then list dotenv-rails in the Gemfile before those other gems and require dotenv/rails-now.

As early as possible in your application bootstrap process, load .env:

Alternatively, you can use the dotenv executable to launch your application:

To ensure .env is loaded in rake, load the tasks:

Add your application configuration to your .env file in the root of your project:

If you need multiline variables, for example private keys, you can double quote strings and use the \n character for newlines:

You need to add the output of a command in one of your variables? Simply add it with $(your_command):

You may also add export in front of each line so you can source the file in bash:

Whenever your application loads, these variables will be available in ENV:

Comments may be added to your file as such:

Variable names may not contain the # symbol. Values can use the # if they are enclosed in quotes.

dotenv was originally created to load configuration variables into ENV in development. There are typically better ways to manage configuration in production environments - such as /etc/environment managed by Puppet or Chef, heroku config, etc.

However, some find dotenv to be a convenient way to configure Rails applications in staging and production environments, and you can do that by defining environment-specific files like .env.production or .env.test.

You can also use .env.local for local overrides.

Should I commit my .env file?

Credentials should only be accessible on the machines that need access to them. Never commit sensitive information to a repository that is not needed by every development machine and server.

If you want a better idea of how dotenv works, check out the Ruby Rogues Code Reading of dotenv.

Addresses #38 and #57 and is an alternative to #58. Allows overriding ENV variables via Dotenv.overload via Dotenv::Environment#apply! that follows the ruby convention of using a bang for destructive methods.

This adds some duplication between Dotenv.load, Dotenv.overload and to an extent, Dotenv.load!. I'd be happy to update the pull request to address that or submit a follow-up request that does after getting some feedback.

I tried adding dotenv to my Gemfile with Rails 4.2 and the vars in .env weren't being loaded on initialization, either during or after the AppName::Application module block.

Also, when I tried adding the dotenv-rails gem, I was running into a nil error because Rails.root isn't defined until the AppName::Application block starts. So i was getting a nil error in Dotenv::Railtie.load on line 17.

I'd love to be able to have this in my .env file:

This is so that the .env.example file we commit with the repo can work out of the box on other developers' machines.

Could this feature be accepted if I implemented it properly?

Dotenv may not be loaded in time for loading of config/database.yml

I've been using dotenv in more places recently, but one place that I'm having problems with right now is in config/database.yml on a staging server (ie non dev environment):

I was having a heck of a time, because these ended up being empty, which means it tries loading on the localhost rather than a different server. I added debugging raises like this:

And sure enough, it's raised. I also threw in a <%= raise ENV.inspect %>, and none of the variables in .env or .env.staging are loaded. I thought that was weird, because I have used something like this without problem in development when using boxen:

My current hunch is that ActiveRecord::Railtie is being much earlier in the initialization process than dotenv is. I'll report back if I'm able to debug this anymore.

During app startup/initialization I get this error:

at first I thought it had something to do with the deface gem, but it turns out that this error is raised there just because something else has happened.

I tracked it down to the inclusion of the dotenv-rails gem in the project, if I require: false it app starts normally.

Rails seems to be loading .env fine but Sidekiq in production doesn't seem to be. However, if I create an initializer with

it picks it up fine. Note that in production, the sidekiq executable is contained within bin/ so it could be related to https://github.com/bkeepers/dotenv/issues/82

Only subset of shell functionality is supported

I've run into an issue today, when under impression that dotenv (since it states that the file can be sources into shell) supports basically POSIX shell. However, that was actually not so. Main issue is not necessarily the lack of the functionality (it is and I had to stop using dotenv in our CI), but that the unsupported syntax is just silently ignored.

Assuming we would be willing to invoke actual shell, I believe it is possible to support full POSIX range of features. Assuming that would be accepted, I'm willing to work on such addition. Would it be merged?

This PR fixes a few issues that were affecting the code quality.

.env.development should have higher priority then .env while using Dotenv::Railtie.overload

which uses the ||= operator, so when it is used with files in order given by

then the #load method fulfills the priority policy mentioned in readme. So variables in .env.development have higher priority then .env. This is correct behaviour. Unlike the #overloadmethod, which I am going to describe now.

which uses the = operator, so the ENV values are really overriden. But with the given dotenv_files from

this means, that variables from .env file have the highest priority, because they are processed after all other env files. This violates the policy about env files priority. It also violates the comment by the #overload method definition "Same as load, but will override existing values in ENV".

There is a test for the #overload method in rails_spec.rb on line 116.

Change #overload method in Dotenv::Railtie from

or a change of documentation.

What this PR does

Potentially breaking change to those who rely on multi-line imports to work in this particular way.

Happy to discuss what is the best way to introduce this change, hence the Draft mode.

[would be great if] dotenv supported "source" from other envs

I have a somewhat complicated .env.{dev,staging,prod} which

All three environemnts source a common .env fragment at the beginning and end. In bash it works like a charm, of course.

I use dotenv for everything programmatic like passing env vars to docker, docker-compose and I LOVE it. I would love if dotenv was able to expand on additional .env based on bash command "source". 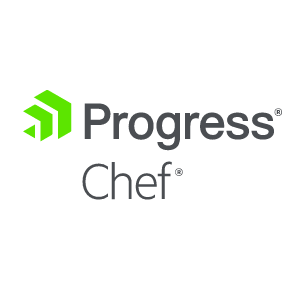 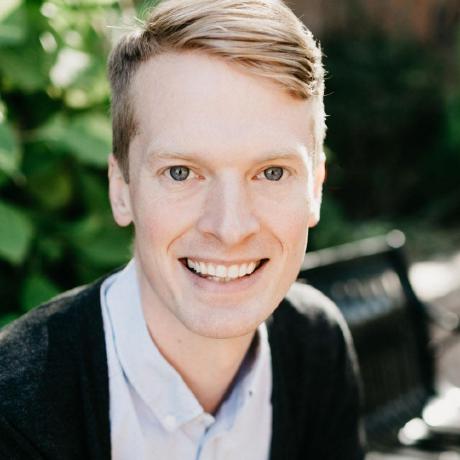 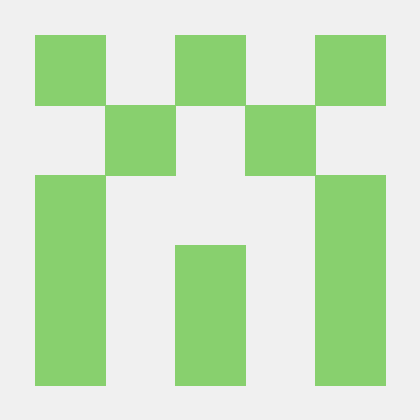 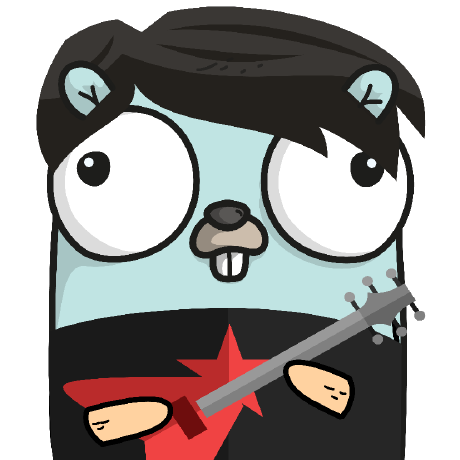 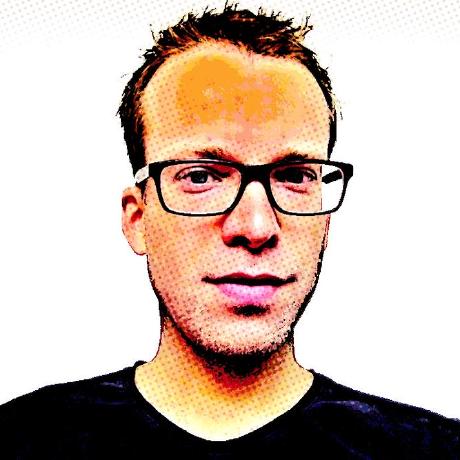 ENVied - ensure presence and type of your app's ENV-variables 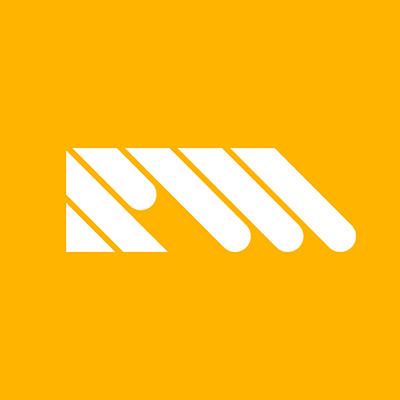 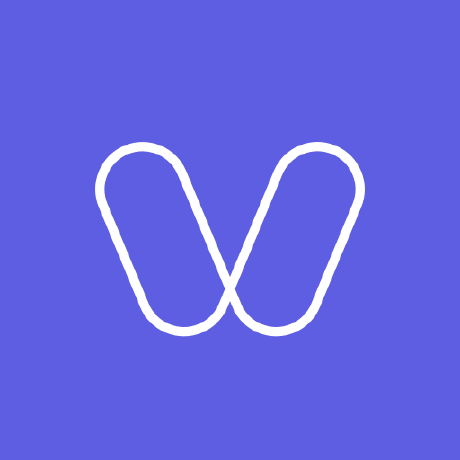 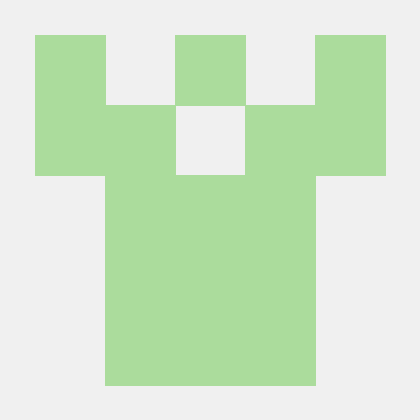