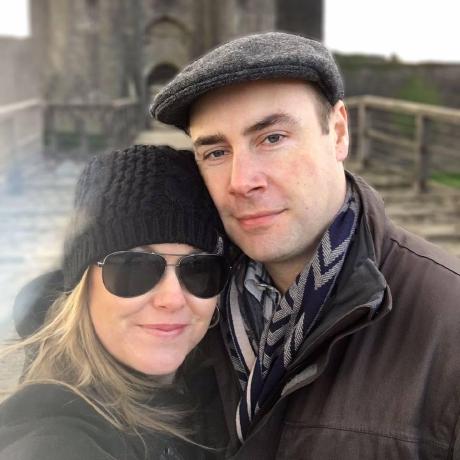 Readthis Readthis is a Redis backed cache client for Ruby. It is a drop in replacement for any ActiveSupport compliant cache and can also be used for session storage. Above all Readthis emphasizes performance, simplicity, a

Readthis is a Redis backed cache client for Ruby. It is a drop in replacement for any ActiveSupport compliant cache and can also be used for session storage. Above all Readthis emphasizes performance, simplicity, and explicitness.

For new projects there isn't any reason to stick with Memcached. Redis is as fast, if not faster in many scenarios, and is far more likely to be used elsewhere in the stack. See this blog post for more details.

Use it the same way as any other ActiveSupport::Cache::Store. Within a Rails environment config:

Otherwise you can use it anywhere, without any reliance on ActiveSupport:

You can also specify host, port, db or any other valid Redis options. For more details about connection options see in redis gem documentation

An isolated Redis instance that is only used for caching is ideal. Dedicated instances have numerous benefits like: more predictable performance, avoiding expires in favor of LRU, and tuning the persistence mechanism. See Optimizing Redis Usage for Caching for more details.

At the very least, you'll want to use a specific database for caching. In the event the database needs to be purged you can do so with a single clear command, rather than finding all keys in a namespace and deleting them. Appending a number between 0 and 15 will specify the redis database, which defaults to 0. For example, using database 2:

By using the refresh option the TTL for keys can be refreshed automatically every time the key is read. This is helpful for ensuring commonly hit keys are kept cached, effectively making the cache a hybrid LRU.

Be aware that refresh adds a slight overhead to all read operations, as they are now all write operations as well.

Compression can be enabled for all actions by passing the compress flag. By default all values greater than 1024k will be compressed automatically. If there is any content has not been stored with compression, or perhaps was compressed but is beneath the compression threshold, it will be passed through as is. This means it is safe to enable or change compression with an existing cache. There will be a decoding performance penalty in this case, but it should be minor.

Readthis uses Ruby's Marshal module for serializing all values by default. This isn't always the fastest option, and depending on your use case it may be desirable to use a faster but less flexible serializer.

If all cached data can safely be represented as a string then use the pass-through serializer:

You can introduce up to four additional serializers by configuring serializers on the Readthis module. For example, if you wanted to use the extremely fast Oj library for JSON serialization:

Be aware that the order in which you add serializers matters. Serializers are sticky and a flag is stored with each cached value. If you subsequently go to deserialize values and haven't configured the same serializers in the same order your application will raise errors.

In some situations it is desirable to keep serving requests from disk or the database if Redis crashes. This can be achieved with connection fault tolerance by enabling it at the top level:

The default value is false, because while it may work for fetch operations, it isn't compatible with other state-based commands like increment.

Readthis provides access to the underlying Redis connection pool, allowing you to run arbitrary commands directly through the cache instance. For example, if you wanted to expire a key manually using an instance of Rails.cache:

Readthis supports all of standard cache methods except for the following:

Like other ActiveSupport::Cache implementations it is possible to cache nil as a value. However, the fetch methods treat nil values as a cache miss and re-generate/re-cache the value. Caching nil isn't recommended.

By using ActionDispatch::Session::CacheStore it's possible to reuse :readthis_store or specify a new Readthis cache store for storing sessions.

To specify a separate Readthis instance you can use the :cache option:

I'm switching to readthis from redis_store, and am seeing unexpected cache keys being written. In trying to debug this, I was looking for logging of some sort: Observing which keys and values are being written or read per operation. Am I overlooking existing functionality, or might this be something you'd support?

This introduces "persistent" options stored along with entities. That means when an entity was stored using JSON for marshaling and compression was enabled that entity can be loaded later, regardless of what the options currently are. Additionally, options can be specified per-call, so even when the instance is configured to use JSON for marshaling you can pass through marshal: Readthis::Passthrough for particular entities. There isn't any need to remember in your code which entities were written with which marshal, the same marshaller will be used for dumping. This grants a lot of flexibility and prevents unexpected errors when switching instance options.

The implementation relies on a fixed size header prepended to the entity body. There are benchmarks in the repository explaining the decision to use fixed size headers. Essentially they are quite a bit faster and more predictable.

Disable caching when redis is down

I am using readthis for Rails caching with shared ElasticCache Redis instance in AWS. I'd like to be able to serve uncached content if Redis goes down (better slow site than dead one).

Any suggestions on how to do it?

ArgumentError: marshal data too short when nil is cached

According to the Cache Store Guide it is valid to cache nil, and this happens occasionally due to my use of fetch. However it seems it is attempting to marshal nil, which causes an error

I updated the gemspec to point to ~> 4.0. The only breakage I saw was in cache_spec on how to access the low level client.

Added support for CLIENT commands. The lower-level client can be accessed via Redis#_client. 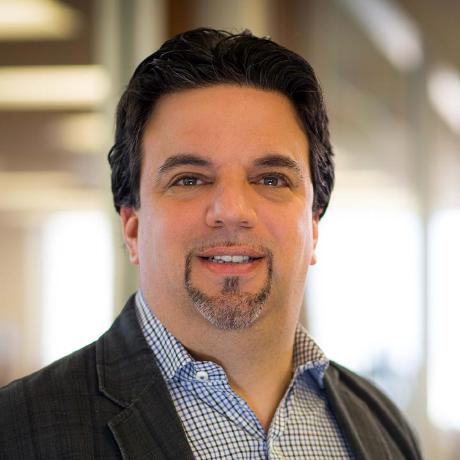 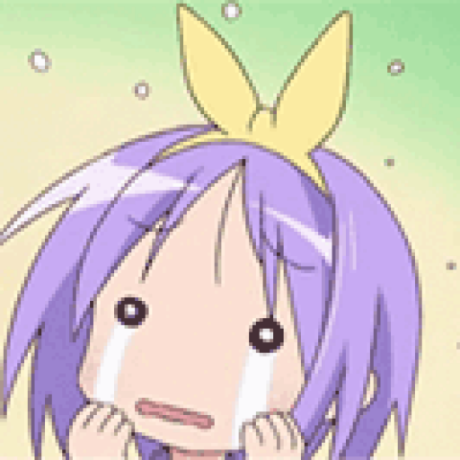 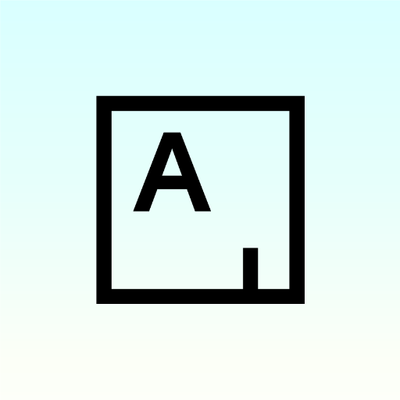 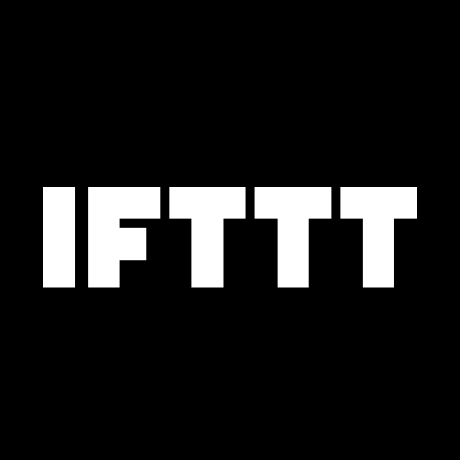 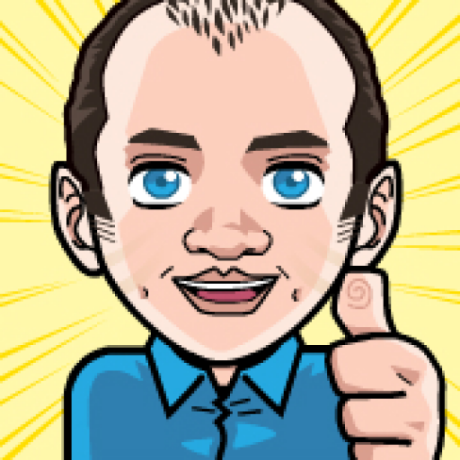