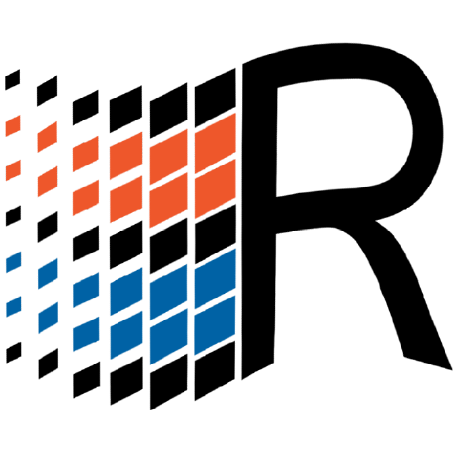 React95 React95 is a component library inspired on the Windows 95 UI design. Installation React95 will be available via either npm and yarn. npm install @react95/core # or yarn add @react95/core Warning

React95 is a component library inspired on the Windows 95 UI design.

You can see what we have in mind to put on React95 at our projects page.

If you'd like to help us out with the project, we welcome contributions of all types! Check out our CONTRIBUTING.md for more details on how you can help make React95 amazing!

This project follows the all-contributors specification. Contributions of any kind welcome!

Adds a "types" declaration to the package.json file so TS projects with this as a dependency can find the type declarations

The purpose is show to other developers cases of apps and websites that use the React95 library.

NextJS - Global CSS cannot be imported from within node_modules

Has there been any consideration for adding a Typescript definition file, or even migrating the project to Typescript to generate them automatically?

I plan to use this package in an upcoming Reason project, so I'd rather not reimplement the type definitions by writing bindings, if there is already progress being made in this area.

If Typescript is something that you consider worth having on the roadmap, I'm more than happy to contribute where I can.

Import icons when used instead of adding to CSS

This is a bit more of a performance optimisation/nice-to-have than anything critical. But if @react95/icons exported individual icons instead of adding all of them to this CSS file, most of the size for consumers could be cut down.

Taking a look at my project's size, the majority of it is the CSS file containing icons:

If the current set-up is to avoid consumers needing to set-up .png/.ico imports, I think this could still be done by having each icon exported as a React component looking something like this:

Due the needs of my project i couldnt extend or change React95 theme and elements in my project so i went down the rabbit hole of setting things in such a way that i could use different palettes and re-use colors in my app.

I've also created an addon for React95 storybook that changes the selected themes in the preview but as far as i can tell is not reflected in the recent storybook addition. 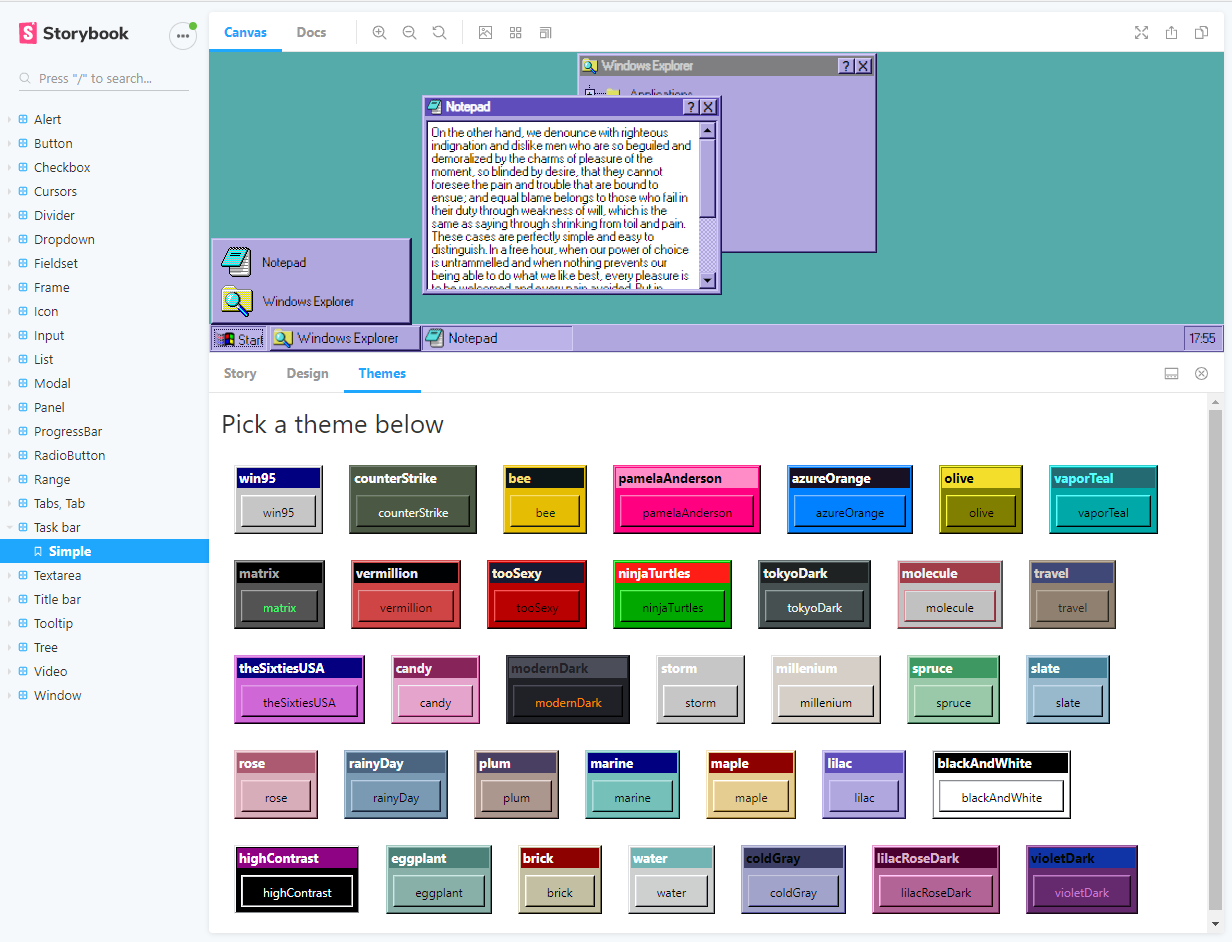 I've also corrected the shadows such that they are exactly like in windows95. Screenshots of windows95 that were used for reference are from this page: https://guidebookgallery.org/screenshots/win95

There are 2 distinct shadow patterns that i've discerned that aren't as others, these are scrollbars' and windows' borders but may also appear elsewhere. Some elements from original win95 do have different shadows from program to program though but these are usually custom elements.

I left class definitions in global style as they were, just replaced them with calls to Cursor helper.

This is probably the definitive element of this UI kit - the classic Windows95 style window. The shadows didn't match the original though so i fixed that by creating another component called Window meant only for Window background.

I've also tweaked the story examples a bit by adding content to them. I've moved the title bar to its own file, because i find it easer to compose components in my app if i can put together Frame + Title bar without the whole Modal functionality.

I've also switched the identifier of modals in ModalProvider from 'title' to 'id' that generates with each modal.

A Panel element, similar to Frame. Made in a way that adjoining panels do not have a double border. I didn't get the Frame element at first as it is so simplistic and mostly just xstyled-component bindings, so i made a more streamlined version.

I've also included 'as canvas' mode that creates a distinct different background for every theme, for example such as white color was used for areas with a lot of text;

By default all Panels are wrapped in another element because that is the only way to keep a double shadow in a scrolling container (box shadow will be rendered underneath the content scrolled. This can be disabled by setting isScrollable={false} prop.

Panels are by default display: flex and their direction attribute is used to determine how to merge shadows of inner Panels. 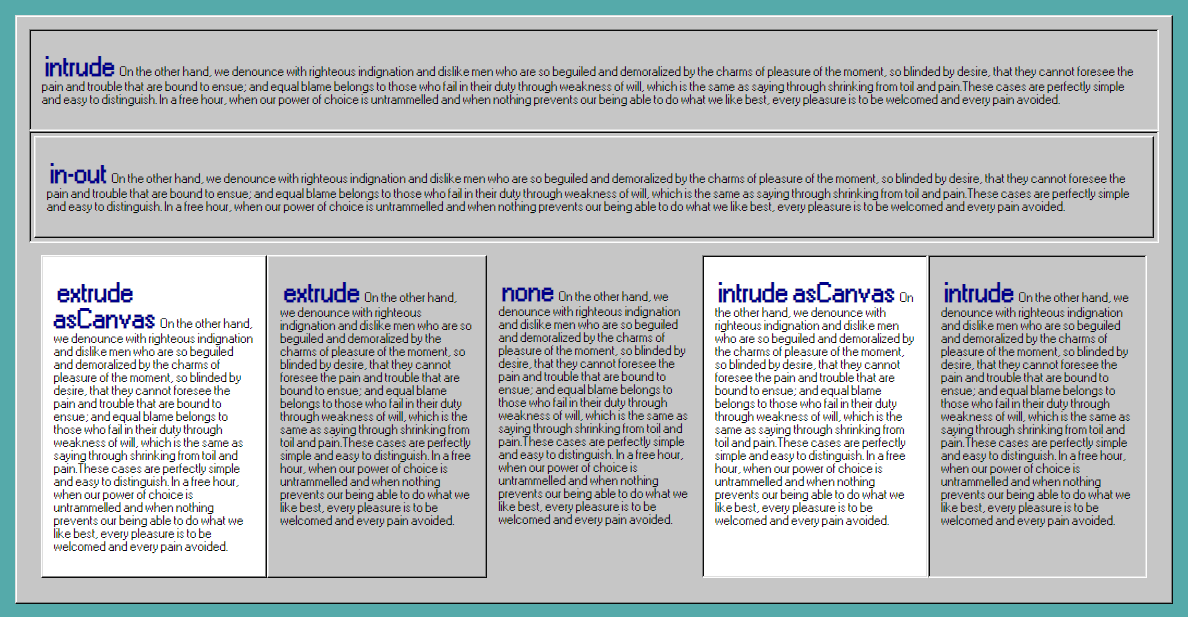 I've touched the story a bit and modded the elements to have colors of the themes. Also added some content to the windows in the story.

Accepts either string or DefaultTheme object on theme prop. By default it uses 'win95' theme (the default win95 look).

I've moved all the themes from javascrip React95 project and used the same structure for colors as it seemed a good system. I did however omit some of the properties that would never be used at this time.

All mentioned themes are in `/ThemeProvider/themes/, where baseTheme.tsx is also defined and holds everything else that all themes share (aka zIndices and other specifics).

Moved it out of the Modal so it can be reusable on a Window/Panel/Frame element without the Modal functionality - just for styling elements to look like win95 windows.

A container element that has the same shadows as win95 did.

Using in another styled-components app

React95 theme (otherwise in core/types/theme.d.ts) is exported in the /dist/_types folder - i've tweaked the script to copy it on prepublishOnly step of the building so it gets packed with the components.

You can then create own theme with one of the themes as a base (for R95 theme) so typescript is happy.

and use your Theme provider normally with any other win95 theme

Here shown: win95 in the header in conjunction with rose theme for 'windows' elements: 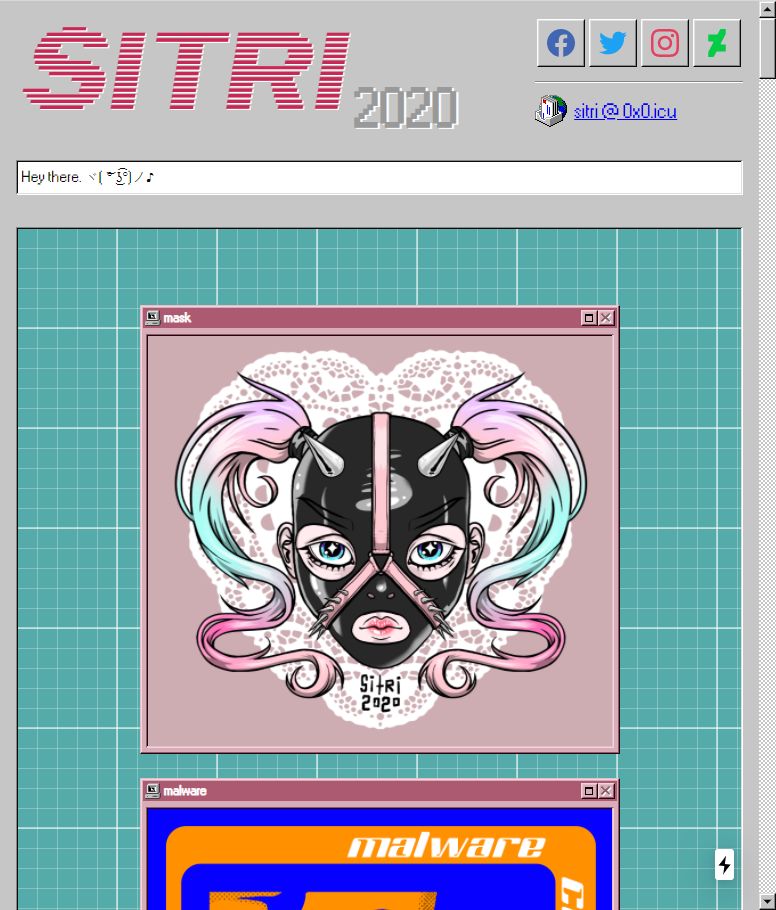 There may be some refactorings i forgot to mention because they slip my mind at this time. I've worked on this for the past month on weekends and pasttime and didnt commit as much as i should so there are a lot of changes in the first commits when i was preparing the terrain. I have removed some of the @xstyled-components code as it was feeling odd to me at the time. I've refrained from it later and made elements around that, but this may cause some style breaking an xstyled app.

As we can easily see in 95Recipes the font family provided from React95 is not the right one, since it does not support Latin characters: 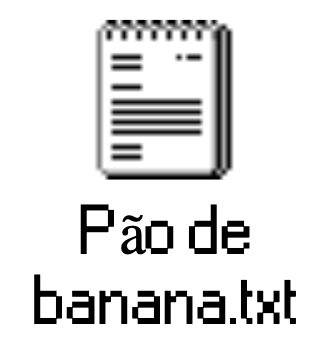 Researching again, I found some fonts that seem to be the one used in w95, but it is not quite right (in my opinion).

So I've decided to find the original and try to add it to the 95. And, good news, I found it!

It is in .fon file format.

This zip file contains the MSSans font used in w95.

The 13px font seems to be ok for me to add to React95 as the default font (body): 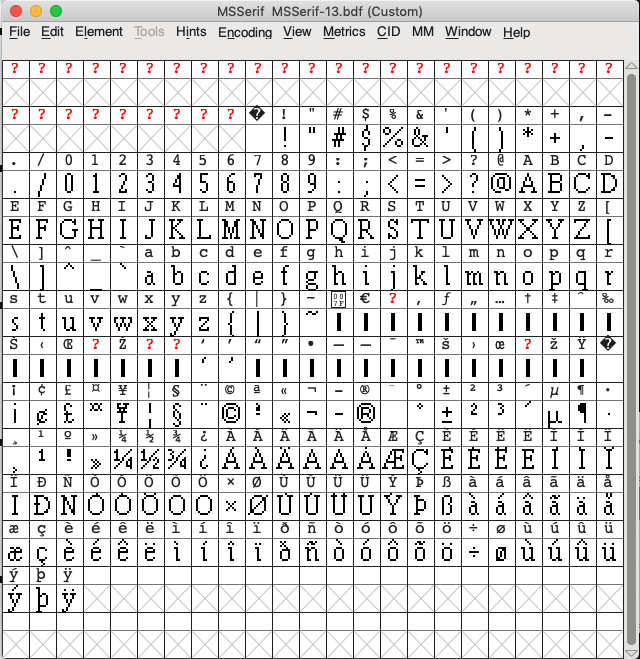 I don't know how to extract it and generate the .ttf, .woff or .woff2 file formats to be used inside React95.

I would appreciate it if someone could help me with this.

Since we have different types of windows opening inside the w95, we could add then into @React95/core as Compounds of Modal Component.

What it comes into my mind is: 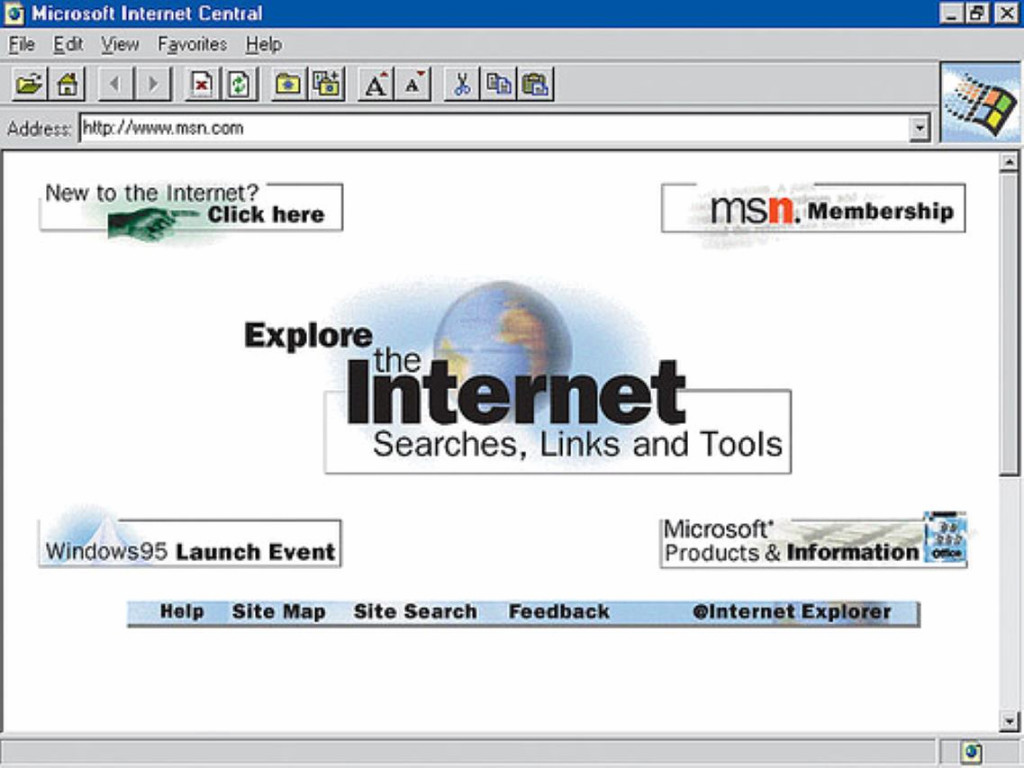 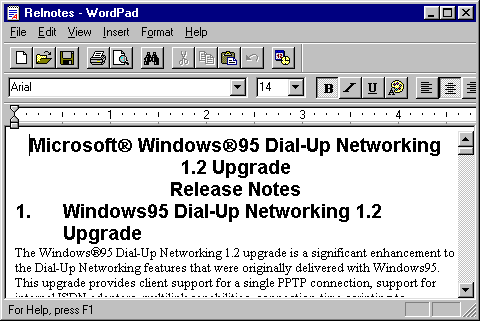 ** We probably would need to add more icons

add defaultValue and value props support for some form like components

add defaultValue and value props support for some form like components so that we can control the components switch between controlled and uncontrolled. it was used by some popular UI library like Material UI and antd. I have written a tiny module (rc-value) to illustrate this pattern. 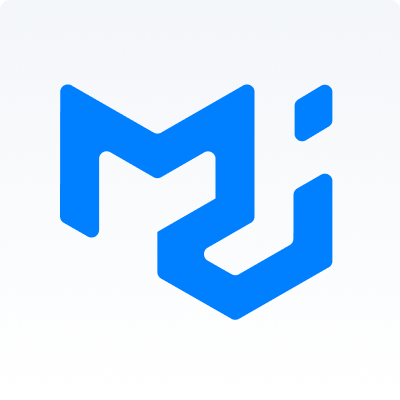 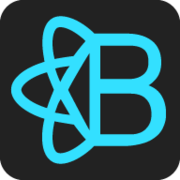 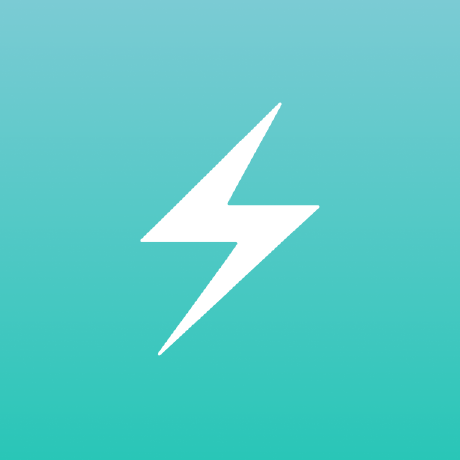 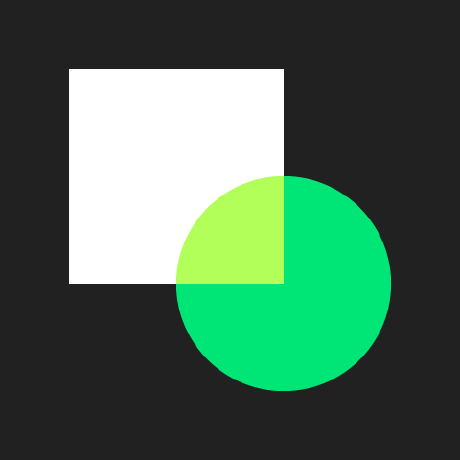 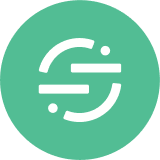 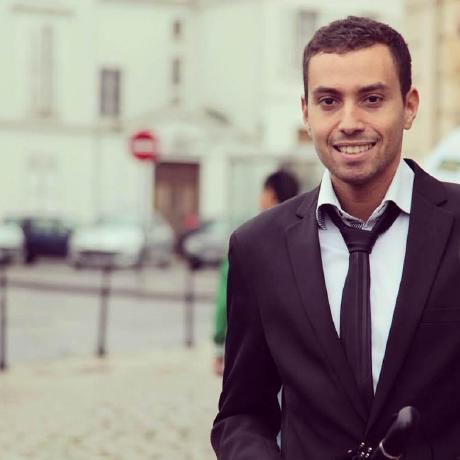 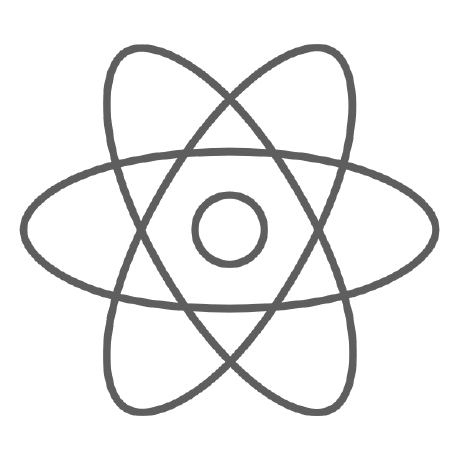 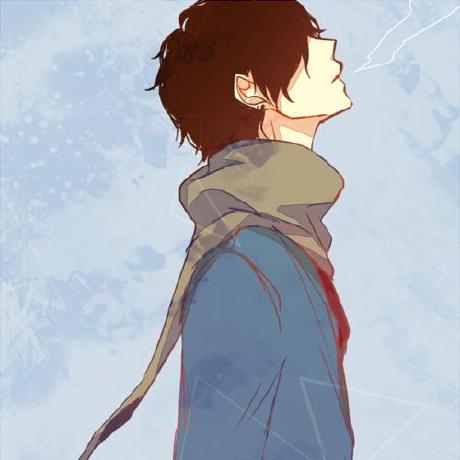 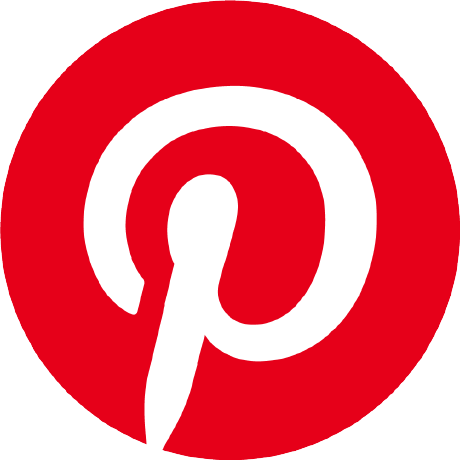 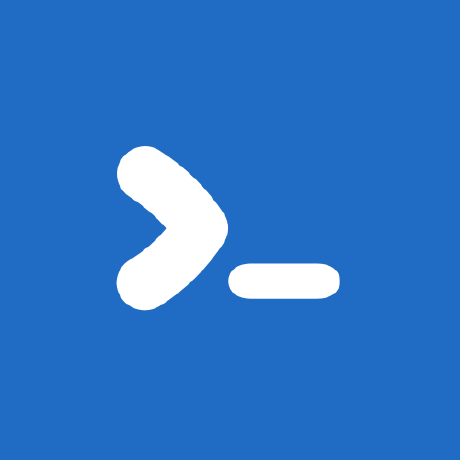 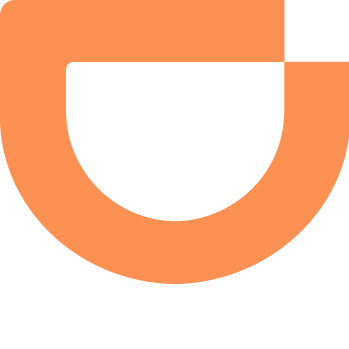 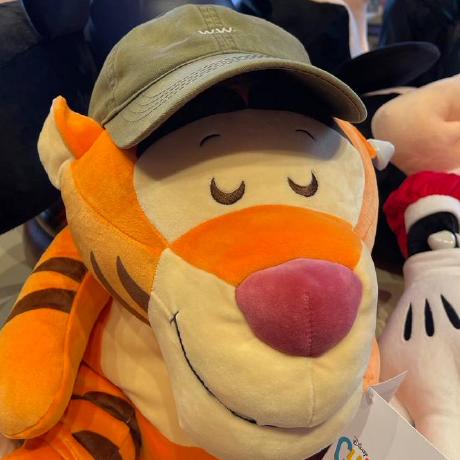