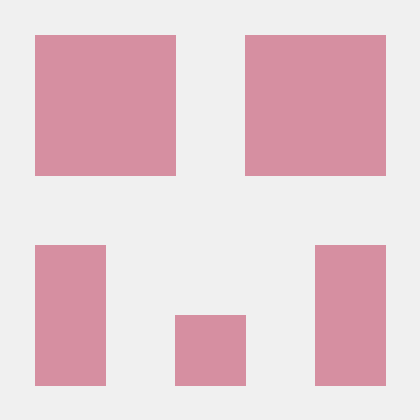 Note that the code is alpha quality.

The Ritzy editor is a rich text, real-time character-by-character collaborative embeddable browser-based editor. It shuns use of the contentEditable attribute in favor of a custom editor surface and layout engine, exactly like the approach implemented by Google Docs.

In addition, and also like Google Docs, Ritzy is built with real-time collaborative editing support from the ground up, unlike most browser-based editors that require third-party plugins or that do not support it at all. The underlying mechanism for this is a causal tree CRDT.

Ritzy implements all the basic expected text editing functionality, such as bold, underline, strikethrough, superscript, subscript, selection via keyboard and mouse, cut, copy, and paste. More capabilities will be added as needed or as third-party contributions are received.

Unlike Google Docs, Ritzy does not (currently) support complex page-based layout needed to build a word processor. It will be most useful for those developers who wish to add collaborative rich-text data entry fields to their browser applications. However, some layout capabilities are planned to be added over time, such as bulleted and numbered lists, styles, and other such features.

Mobile is partially supported. On a Nexus 5 and Nexus 7 with a recent Chrome, the following seem to work:

Ritzy has not yet been tested on any iOS devices, but it is likely with some tweaking similar capabilities as noted above will be possible on any recent model.

Selections do not work at all. It is possible that this is an intractable problem with the editor as it exists today, given how selections on mobile work. One possible solution is to take the same approach that Google appears to have taken with Docs – for editing, create a native component that talks the same underlying data exchange language for collaboration, but with native rendering of the editor and interaction with the user. There are no immediate plans to work on this.

As an aside, similar integration could be done for native desktop editors.

The code is alpha quality. Lots of real-world testing is needed. While the client side is pretty performant once the editor is loaded, lots of optimization work remains to be done, especially on the underlying CRDT data structures.

Ritzy can import and export a JSON structure containing an array of text chunks with associated attributes. These attributes are currently boolean values for bold, italics, and so forth, but could in the future include other values such as style names.

Ritzy can import and export HTML. This is used internally by the editor when copying/pasting rich text to external applications such as Word or Google Docs.

Ritzy can import and export plain text. This is used internally by the editor when copying/pasting plain text to external applications such as text editors.

The internal data model for the editor is a causal tree CRDT described in the DESIGN.

In addition to the formats described above which will be used most often, this data is also accessible via the API.

Ritzy is an ES6 React component with an optional API wrapper. Currently, it does require a server-side implementation to support collaborative editing. In the future, this will be optional.

See the INSTALLATION document for information about how to integrate Ritzy into your client and server-side infrastructure.

The following is a tentative list of features and capabilities that will be added over time. Contributions are welcome.

In addition to the editor which will remain free and open source, VIVO Systems, the organization behind Ritzy, is considering offering the Ritzy editor as a service. A server-side component is required for real-time collaboration.

The commercial server-side solution will handle storage, communications, security, availability, and provide a simple but powerful server-side API for developers to interact with the editors under their control, and the data they contain. Some of the features of this API may include:

Please let us know if your company or startup may be interested in such a service.

Support is provided on an as-available basis via GitHub issues.

On OS X, shortcuts for text formatting should use the Command key

Currently they use the control key, which is not consistent with any other editor on the platform.

how to build and run ritzy-demo

I have tried to see the demo online, but it is not working at the moment.

I have tried to run from the source but there is no instructions.

but the start command does: "start": "node build/server.js"

but gives an error:

.. would appreciate build/run instructions in the demo project..

Thanks and keep up with the great work.

hi, just wanted to let you know that the demo website seems to have a problem. http://demo-ritzy.rhcloud.com

The server is temporarily unable to service your request due to maintenance downtime or capacity problems. Please try again later.

Can you tell me for what is needed?

In case of errors, the state of the editor can be corrupted and weird things subsequently happen. Need to create a global error handler such that such errors can be captured, logged (to a remote server also?), and then the user is prompted to refresh the editor so that they can resume editing on a known good state.

Awesome project. Why not continued?

Redhat Openshift has killed their old servers. Migrate the demo to some new location.

INSTALLATION instructions mention a dist/ directory with pre-compiled client-side files. I cannot find this, could you please advise?

If it is not a big problem, I would have a small question about the CRDT of the editor: How did you solve attribute update conflicts?

I'd like to contribute with the ability to include inline assets (such as images, youtube videos, etc). Is the level of effort on this unrealistically high? I see that the data model focuses on individuals characters syncing over Swarm, but has the door been left open for non-text elements?

Hi! Does the editor pagination like in Google docs? 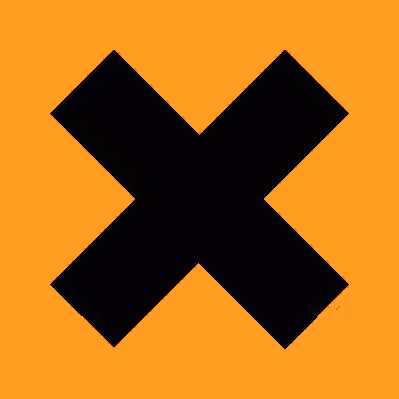 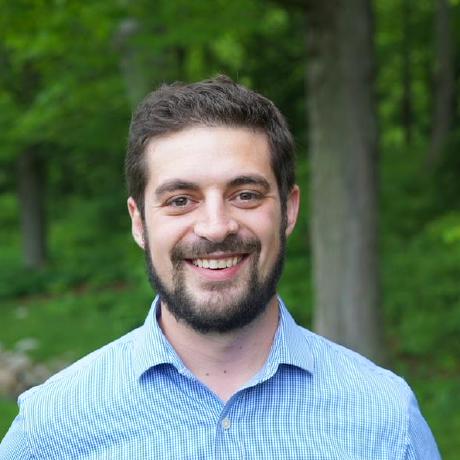 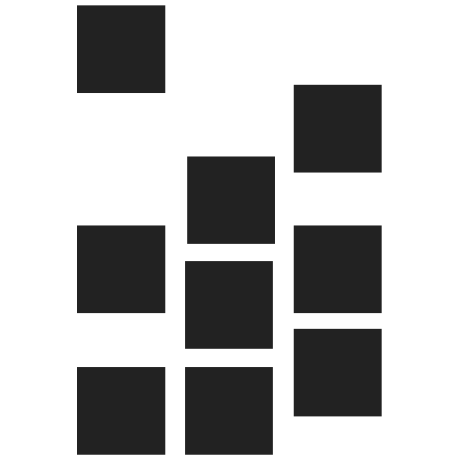 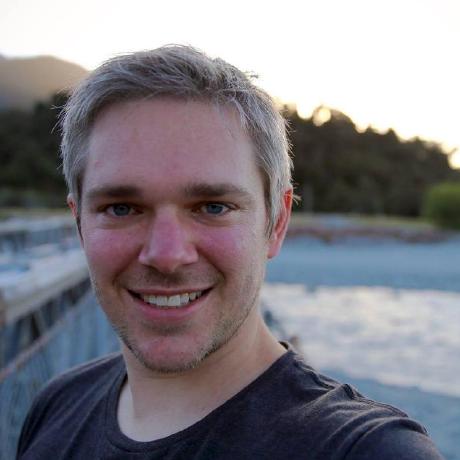 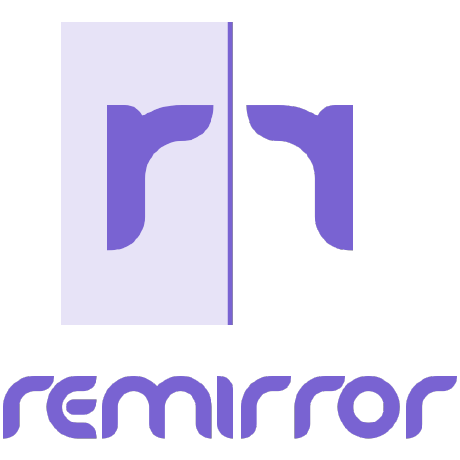 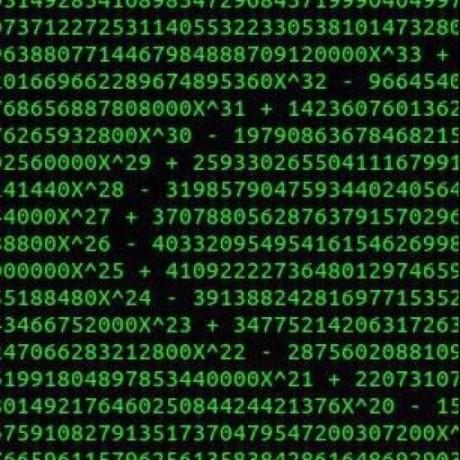 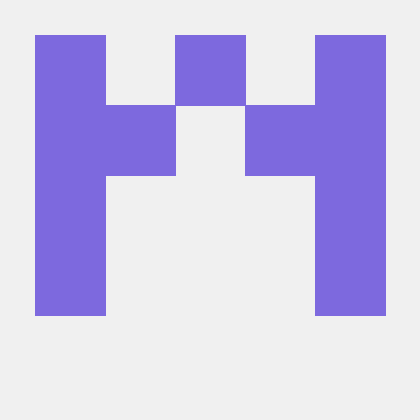 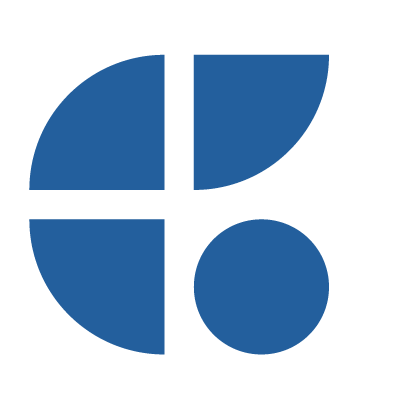