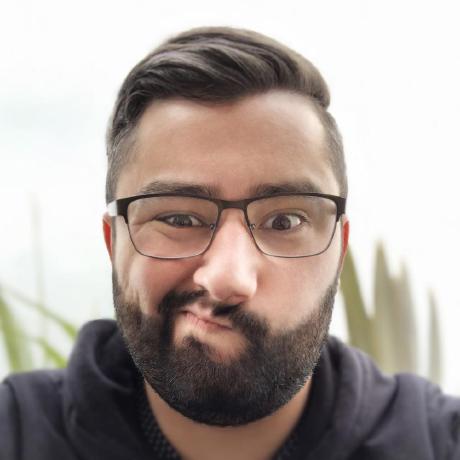 Then open up localhost:9000 in your browser.

Excited by your article yesterday, I spent some time this morning finding out if react-loadable would work in Meteor 1.5.

I'm happy to say that it worked, and my changes were mostly predictable: Meteor app layout, automatic Babel compilation, not needing Webpack, etc.

I should also stress that making react-loadable work in Meteor is entirely Meteor's responsibility, and not something I would've complained about if it hadn't worked. This pull request is inspired by one minor snag that I hit which seemed like it might be worth your attention.

If I'm reading the draft dynamic import(...) spec correctly, the Promise returned by import(...) is supposed to resolve to the "namespace" object of the imported module, which is (roughly speaking) an object containing all exported names, including a default property, if the module had a default export.

Although you've made this work via the babelInterop function, Babel seems to be moving away from the __esModule flag. I agree that calling babelInterop is perfectly reasonable for react-loadable today, but relying on that workaround won't work forever. In fact, it won't work today if the developer passes the noInterop option to the CommonJS modules transform.

In short, this change protects the example app from the inevitable future when __esModule stops being a thing.

Updating the port number in the readme (Issue #4).

The old URL was causing a "permission denied" error while cloning. 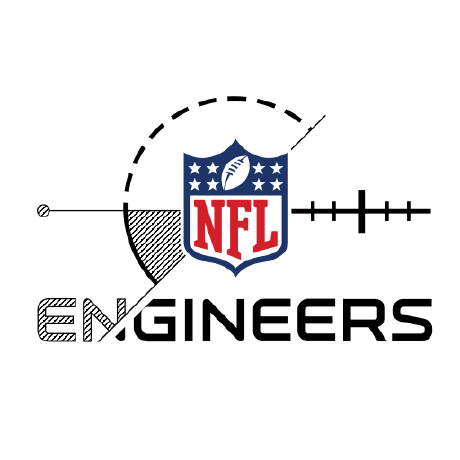 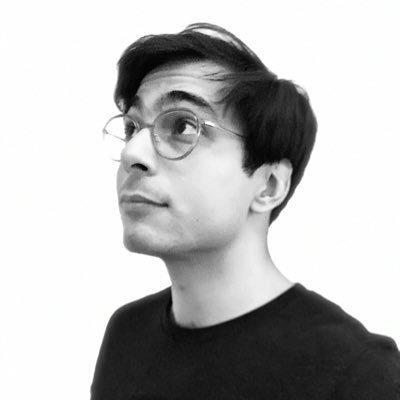 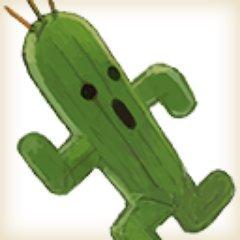 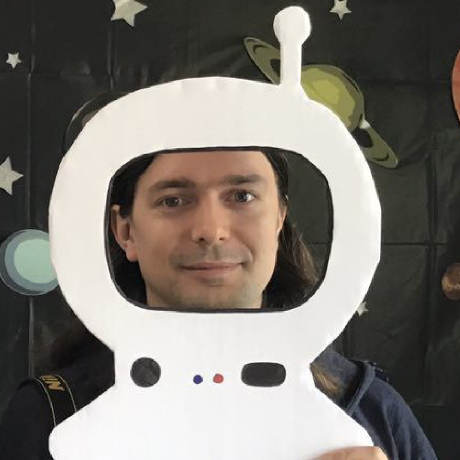 React Shallow Context Pure shallow equal for update propagation in 300b. Goal This package optimizes React.Context API by implementing calculateChangedBits, which works the same way as s
Miscellaneous
50
💧React component that looks like liquid in space 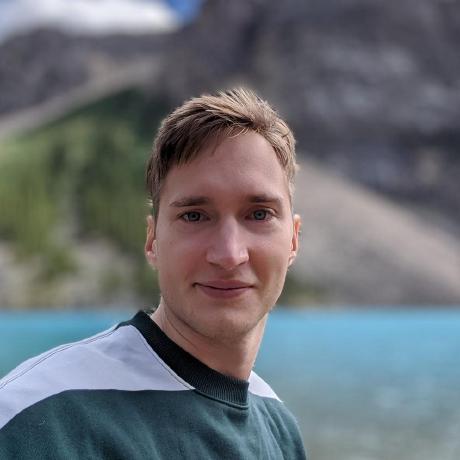 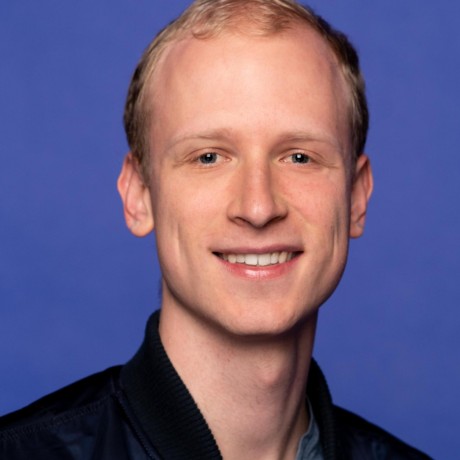 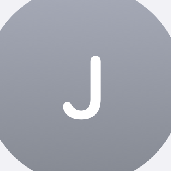 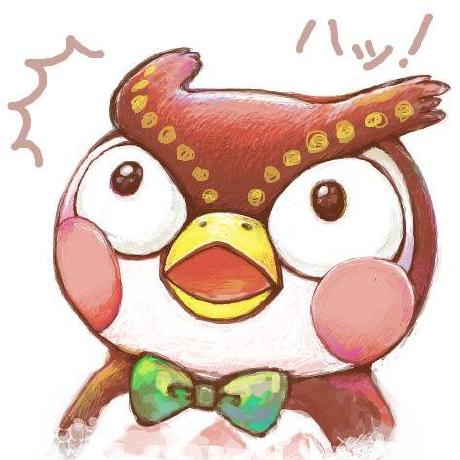 React Local Babel plugin that optimize your React application transforming your imports to local variables. It much reduces: amount of code browser need to parse and compile (see explanation) and therefore time of all Java