You'll need to also have react and prop-types installed.

Use the warning package instead of fbjs

React recently removed the dependency of fbjs (https://github.com/facebook/react/pull/13069, not yet released). It's always been recommended that other packages shouldn't rely on it either.

At this point it'd pull in quite a bit of code so I simply exchanged it for the warning package.

Note I had to use version 3 of warning as 4 seems to have a bug with additional arguments.

I noticed while I was testing a project that relies on create-react-context that it only supports React 16+ (despite what it says in the package.json) - it directly returns this.props.children in the render methods which isn't always supported in React 15.

However I tried this out for my own library on React 15 and it totally mangled the layout. I imagine this could be a common problem - we really want to be able to guarantee the same layout as with React 16.

To get around this I wrote a ponyfill of React.Fragment which works with React 15 and defaults to the native React.Fragment if it's available. The source code is very tiny.

I just finished writing this, so it's definitely possible there are bugs I don't know about. One drawback is it generates an extra empty <div> in the DOM, but it's set to display: 'none', so I would consider the drawback minimal.

I locally confirmed that this works with React 15 (at least, the example app behaves correctly). My module doesn't work with React 0.14 so I removed that from the package.json spec for create-react-context, unless you're compelled to learn how to support it.

use yarn berry to update peer + deps to react17

React's definitions defines children as optional for the <Provider /> just updating to keep these in sync. 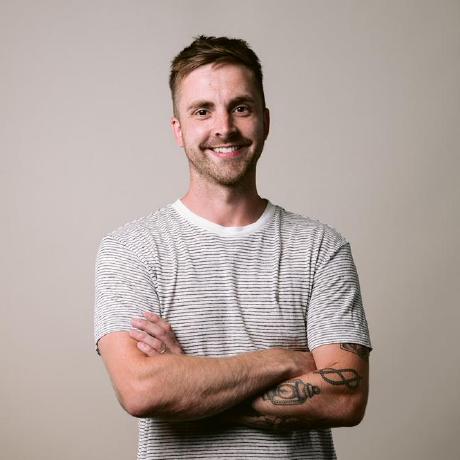 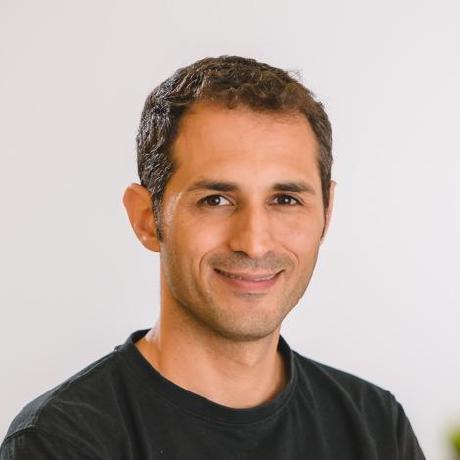 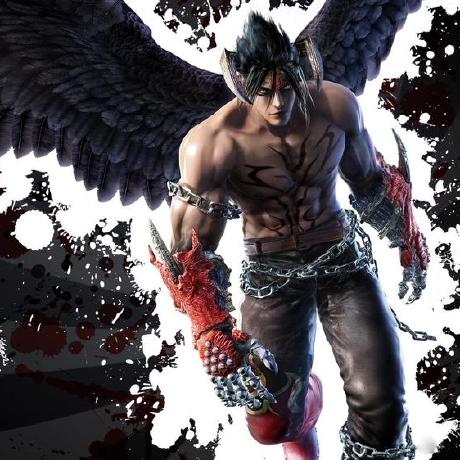 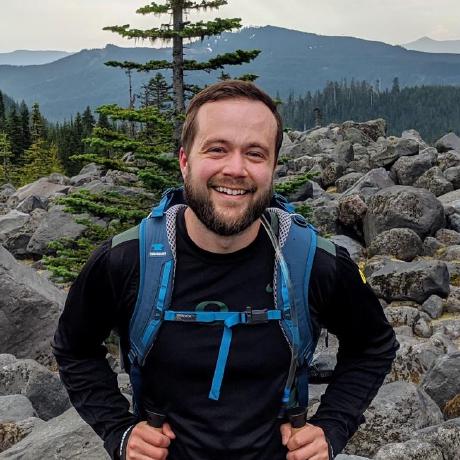 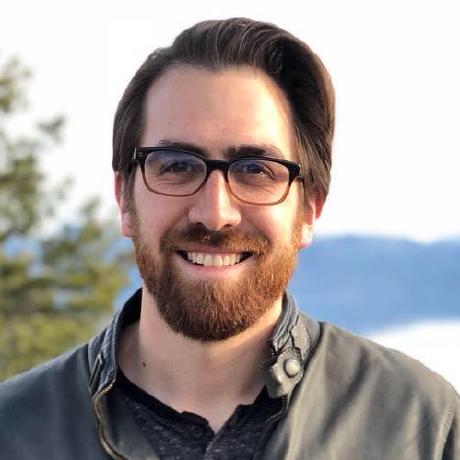 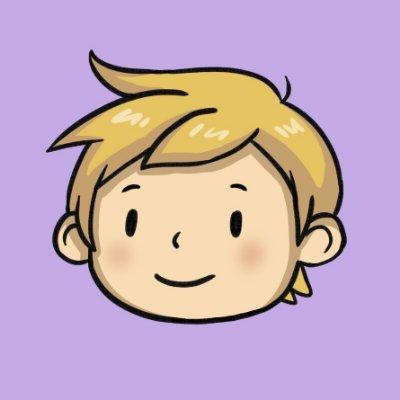