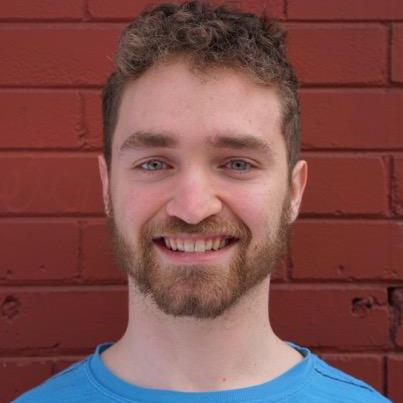 React Express Why? React has a problem. While the proliferation of JavaScript libraries, frameworks, and tools (JavaScript fatigue) is fantastic for the web development ecosystem, it can be extremely intimidating for b

React has a problem. While the proliferation of JavaScript libraries, frameworks, and tools (JavaScript fatigue) is fantastic for the web development ecosystem, it can be extremely intimidating for beginners to get started.

For working on the client (new pages, etc):

This will run the webpack dev server with hot reload.

For working on the server:

This will build the server bundle for server-side rendering.

For working on both client and server:

Make sure to lint and prettify your code!

Misc things to add before launch

I got an error when run this repository: You may need an appropriate loader to handle this file type

Firstly, sorry about my poor English.

I got an error like next, running on node 8.0.0 just clone this repository and yarn

It seems like that could not parse jsx syntax.

Can you help me?

the look and feel of react-express is very similar to something created using GitBook. Given the huge size, it is absolutely critical to have a search box there (like redux.js.org)

Hi, really enjoyed your guide, helped me get up and running quickly, however when leaving the site react.express open in safari it quickly consumes all of my available system memory. Rather concerning. Specifically noticed on the conditional rendering section.

Are inline styles a good fit for a beginner guide?

There is a myth that React requires using inline styles, and IMO this guide might confirm this idea for people who aren't experienced with React.

Would it be better to use plain CSS for learning? I understand the advantages of using a single file in examples, but it can hurt perception of React's flexibility.

I'm wondering if a section on routing options would be in scope for this project. Seems like it would fit well before the "Data Management" section in the table of contents.

Highlight important parts in the code

Would it be possible to highlight the parts in the code that are being focussed on in the section? A few times there is a lot of code including styles around the one or two lines of code that is being talked about. For example, in Rendering with ternary -

this is the part that should attract the reader's focus, but it blends in with 50 other lines of code.

I recommend mentioning React DevTools early on so that people can get comfortable with React component hierarchy and gain awareness of whether they're running development or production build.

Like many beginner-oriented tutorials, it doesn't mention the difference between development and production builds. Unfortunately, this leads to people shipping development builds to production.

If the guide only used Create React App, this would not be a large problem since CRA strictly divides development (npm start) and production (npm run build) environments. However this is a section that tries to explain Webpack/Babel alone. I'm worried that people learning using that section will get the impression that the result is production-ready. (It's not.)

I think that if the guide chooses to explain Webpack rather than use CRA, it also needs to explain development/production configs, and show examples of both. It is important to teach people to think about these as two separate environments, and that one must never deploy a development bundle to production.

Miscellaneous
228
An easy and declarative way to add keyboard shortcuts to your React app. 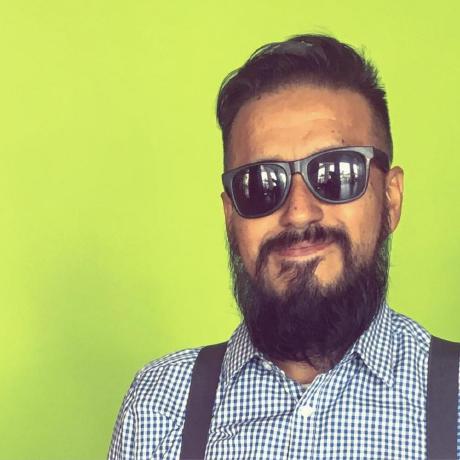 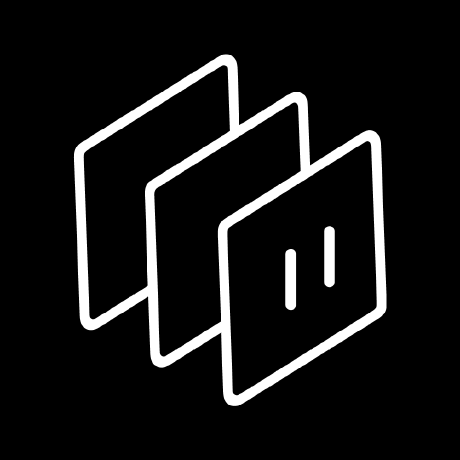 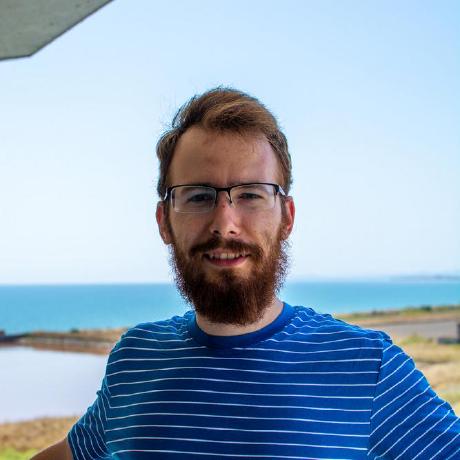 react-notifications-component A delightful, easy to use and highly configurable component to help you notify your users out of the box. No messy setup, just beautiful notifications! 🔥 🔥 🔥
Miscellaneous
275
Flipping Cards for your React Projects. React-Flippy allows you to create flipper event wi... 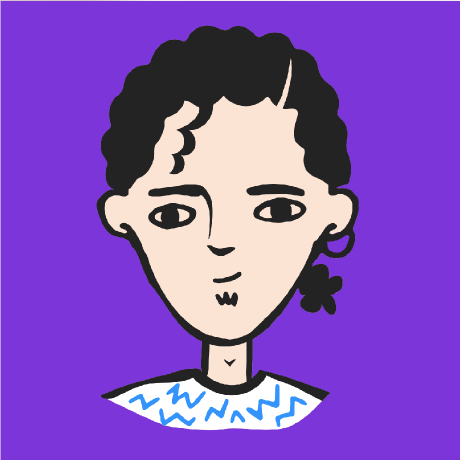 React-Flippy React-Flippy allows you to create flipping cards in React projects. It can be used as controlled or uncontrolled component. Live Demo How to install ? npm install react-flippy or yarn add react-flipp
Miscellaneous
870
A collection of awesome links to learn React, ES6 & Framer X 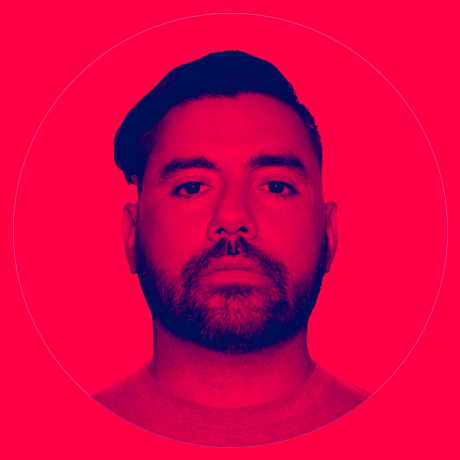 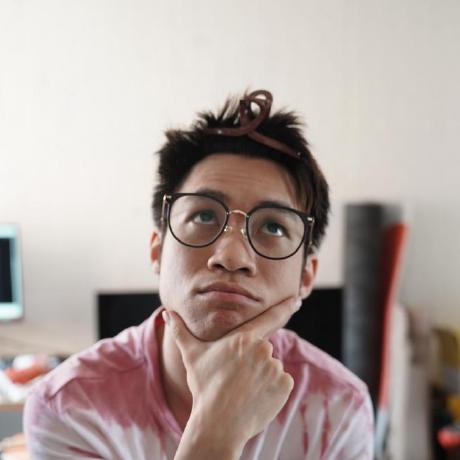 A progressive React serverside-rendering framework. Motivation I love using Next.js, but most of my projects need to use our own web server framework while Next.js run it own server. So I begin making a SSR framework (core)
Miscellaneous
183
✨ Iguazu is a simple Redux-powered Async Query engine 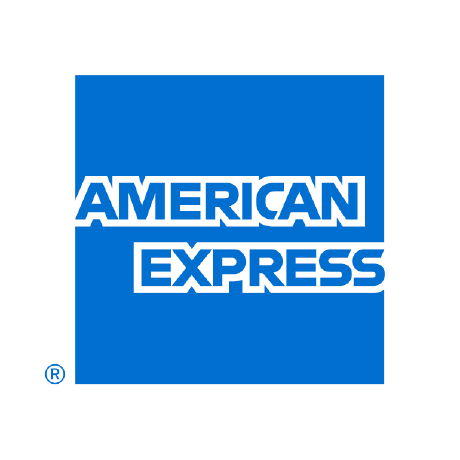 Iguazu is a simple Redux-powered Async Query engine. By using a Higher-Order Component, Iguazu transparently manages dispatching async requests and injecting into React props. Iguazu has an ecosystem of adapters for va
Miscellaneous
44
Developer test to build a fully functional calendar with reminders using React and Redux i... 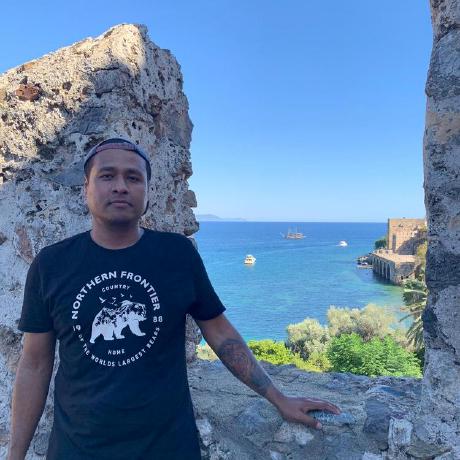 React Redux Developer Test - Calendar with Reminders DEMO This was meant to be completed in 1.5hrs but that's near impossible to do especially if you want to demo semi decent code. I took a great deal longer (a little over 9hr