Apollo client Apollo Client is a fully-featured caching GraphQL client with integrations for React, Angular, etc. It allows you to easily build UI components that fetch data via GraphQL. To get the most value out of apollo-clie
Popular

Apollo Client is a fully-featured caching GraphQL client with integrations for React, Angular, etc. It allows you to easily build UI components that fetch data via GraphQL. To get the most value out of apollo-client you should use it with one of its view layer integrations.

To get started with the React integration go to our React Apollo documentation website.

Apollo Client can be used in any JavaScript frontend where you want to use data from a GraphQL server. It's:

Get started on the home page, which has great examples for a variety of frameworks.

To use this client in a web browser or mobile app, you'll need a build system capable of loading NPM packages on the client. Some common choices include Browserify, Webpack, and Meteor 1.3.

If you know you want to use the core apollo-client package you can get started by constructing an instance of the core class ApolloClient with a network interface created by network interface you may call the createNetworkInterface function like so:

Replace https://graphql.example.com with your GraphQL APIs URL and you’re off to the moon!

To execute a query with your client you may now call the client.query method like this:

Now your client will be primed with some data in its cache. You can continue to make queries, or you can get your client instance to perform all sorts of advanced tasks on your GraphQL data. Such as reactively watching queries with watchQuery, changing data on your server with mutate, or reading a fragment from your local cache with readFragment.

Learn how to use Apollo Client with your favorite framework

This project uses TypeScript for static typing and TSLint for linting. You can get both of these built into your editor with no configuration by opening this project in Visual Studio Code, an open source IDE which is available for free on all platforms.

If you're getting booted up as a contributor, here are some discussions you should take a look at:

⚠️ Note: InMemoryCache has been significantly redesigned and rewritten in Apollo Client 3.0. Please consult the migration guide and read the new documentation to understand everything that has been improved.

Now that the release candidate phase of testing has begun, we will do our very best to avoid introducing any new features or breaking API changes, unless those changes are absolutely necessary to fix bugs.

We are very much aware of a number of outstanding bugs, and we fully intend to fix all known bugs before the final AC3 release, in addition to continuing to write and edit the documentation for new AC3 features: https://github.com/apollographql/apollo-client/milestone/14

If you have been waiting for a signal that the AC3 API is stable/frozen, this is it. However, if you are not interested in helping to identify and fix (or at least work around) the remaining issues, then you should wait for the final release before updating. 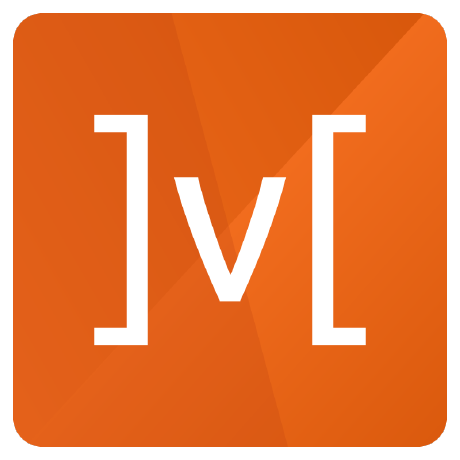 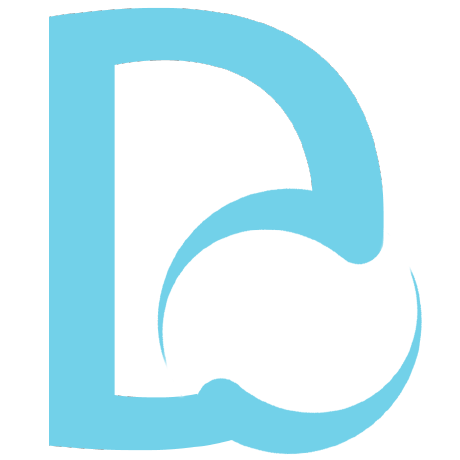 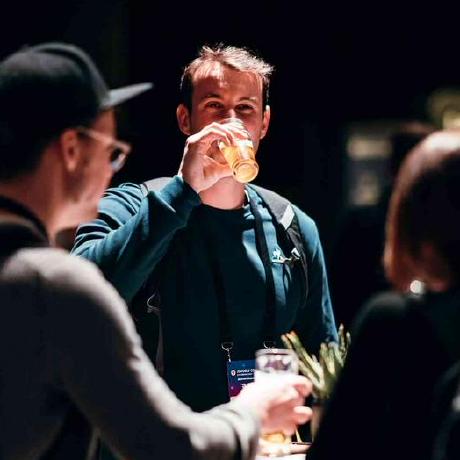 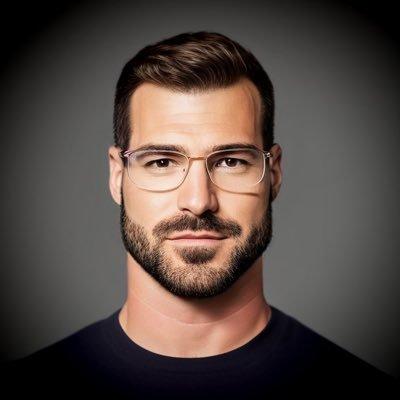 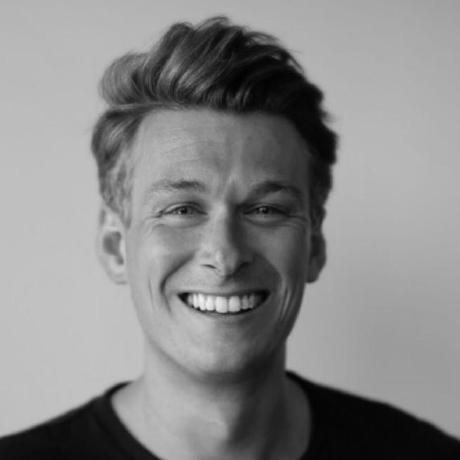 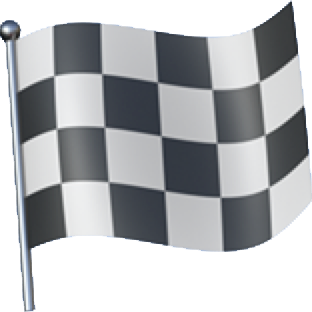 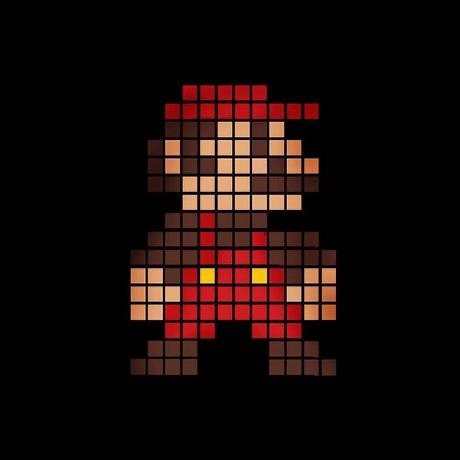