HTTPX is a fully featured HTTP client for Python 3, which provides sync and async APIs, and support for both HTTP/1.1 and HTTP/2.

Note: HTTPX should be considered in beta. We believe we've got the public API to a stable point now, but would strongly recommend pinning your dependencies to the 0.13.* release, so that you're able to properly review API changes between package updates. A 1.0 release is expected to be issued sometime around mid-2020.

Use IPython or Python 3.8+ with python -m asyncio to try this code interactively.

HTTPX builds on the well-established usability of requests, and gives you:

Plus all the standard features of requests...

Project documentation is available at https://www.python-httpx.org/.

For a run-through of all the basics, head over to the QuickStart.

To find out about tools that integrate with HTTPX, see Third Party Packages.

If you want to contribute with HTTPX check out the Contributing Guide to learn how to start.

The HTTPX project relies on these excellent libraries:

A huge amount of credit is due to requests for the API layout that much of this work follows, as well as to urllib3 for plenty of design inspiration around the lower-level networking details.

I intermittently got this error when load testing uvicorn endpoint.

This error comes from a proxy endpoint where I am also using encode/http3 to perform HTTP client calls.

I'm opening this issue so that we can have a discussion about something a bit radical. 😇

I think that it may be in the projects best interests to drop threaded concurrency support completely, and focus exclusively on providing a kick-ass async HTTP client.

The big design goals of HTTPX have been to meet two features lacking in requests...

Which is great, but here's the thing... the primary motivation for HTTP/2 over HTTP/1.1 is it's ability to handle large numbers of concurrent requests. Which also really means that you should probably only care about HTTP/2 support if you're working in an async context.

For users working with the standard threaded concurrency, HTTP/2 is a shiny new headline feature, that plenty of folks will want to jump at, that isn't actully providing them with a substantial benefit.

Given that requests already provides a battle tested HTTP/1.1 client for the threaded concurrency masses, my inclination is that rather than trying to meet all possible use cases we should focus on httpx being a "the right tool for the right job" rather than "one size fits all".

Here are the benefits we'd gain from dropping sync support:

It's absolutely more of a niche (right now) than just aiming at being a requests alternative, but it's one that I'm personally far more invested in. It seems to me that we may as well embrace the split between the sync and async concurrency models, and build something that excels in one particular case, rather than trying to plaster over the differences.

So, tentatively (hopefully)... what do folks think?

So, with the 0.8 release we dropped our sync interface completely.

The approach of bridging a sync interface onto an underlying async one, had some issues, in particular:

The good news is that I think the unasync approach that the hip team are working with is actually a much better tack onto this, and is something that I think httpx can adopt.

(Essentially the same discussion as https://github.com/python-trio/hip/issues/168)

One option here could be...

Here's how the naming/scoping could look...

We can just have a single Request class, that'd accept whatever types on init and expose both streaming and async streaming interfaces to be used by the dispatcher, that raises errors in invalid cases eg. the sync streaming case is called, but it was passed an async iterable for body data.

Most operations would return a plain ol' Response class, with no I/O available on it. See https://github.com/encode/httpx/issues/588#issuecomment-562057229 When using .stream, either an AsyncResponse or a SyncResponse would be returned.

There'd be sync and async variants of the dispatcher interface and implementations, but that wouldn't be part of the 1.0 API spec. Neither would the backend API.

Current status: we're blocked by the connection pool implicitly relying on asyncio polling sockets in the background to tell if they're still readable. See discussion around https://github.com/encode/httpx/pull/276#discussion_r322002604.

Most of the notes below are outdated.

Getting the tests to pass on this one ended up having to tackle more tricky issues than I initially thought. (There's still start_tls() to figure out, but that will be for a future PR.)

So, a few notes, from the most straight-forward to the most obscure:

If it can help with reviewing, I'd be happy to pytest.skip() some tests in this PR and then submit solutions for the tricky parts in separate PRs that resolve those skips. Let me know how you'd like to handle this. :-)

I'm quite confused about Connect Timeout. I observed that I have some applications that happens to throw a ConnectionTimeout exception in httpx/backends/asyncio.py, in this part (lines 201, 202):

What I think is strange is that, my applications are monitored with NewRelic and Microsoft Application Insights, and although they say that a request took something like 5s, I can find the request in the origin and it took just some milliseconds.

So I think my question here is this: is there something in the origin application that can cause this timeout? Maybe some blocking code? Or wrong AsyncClient creation?

Any help would be appreciated, thanks!

I've been able to successfully use this dispatcher against a public HTTP forwarding proxy and it works properly. :)

Need to still figure out how I'm going to test this.

EDIT: Failing due to mypy.

Small typo on the PR template.

This PR aims to add a cache to the Python environment.

I also took the audacious move to indent with an empty line between each action, so let me know if you wish for it to be removed.

@tomchristie how would you feel about adding a cache on the requirements installation on the test-suite github workflow? I can open a PR on all encode projects if you think it makes sense.

Depends. Best place to start would be probably a pull request against httpx. The cons are the extra fiddliness etc that's being introduced, the pros are that it ought to make the builds faster So, the smart approach is to introduce it in a pull request, and then observe what the actual difference in build times looks like.

Add Python 3.10 to the build matrix

At the time of writing this, Python 3.9 is the current most up to date release... https://www.python.org/downloads/ But the 3.10 beta is available, and we should probably start testing against that.

The starting point for contributions should usually be a discussion

Simple documentation typos may be raised as stand-alone pull requests, but otherwise please ensure you've discussed the your proposal prior to issuing a pull request.

This will help us direct work appropriately, and ensure that any suggested changes have been okayed by the maintainers.

The 0.18.x release series formalises our low-level Transport API, introducing the base classes httpx.BaseTransport and httpx.AsyncBaseTransport.

The following API changes have been issuing deprecation warnings since 0.17.0 onwards, and are now fully deprecated... 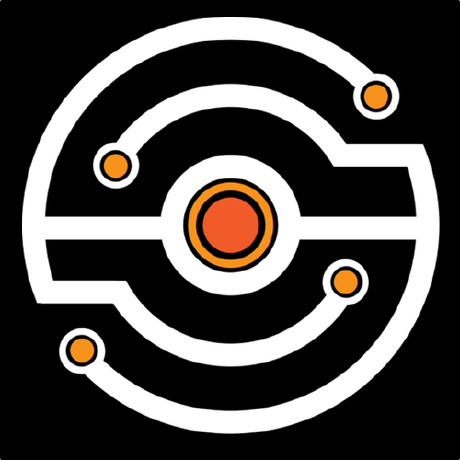 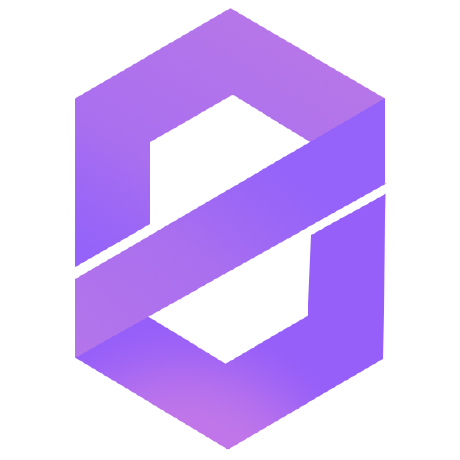 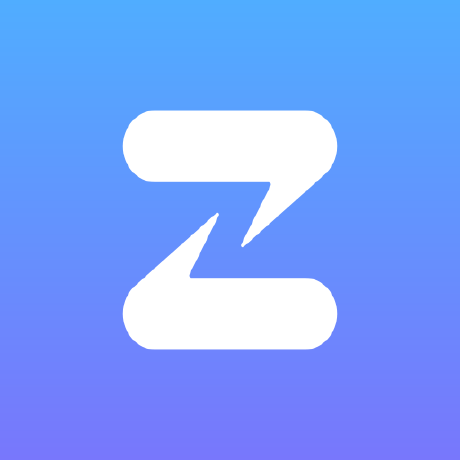 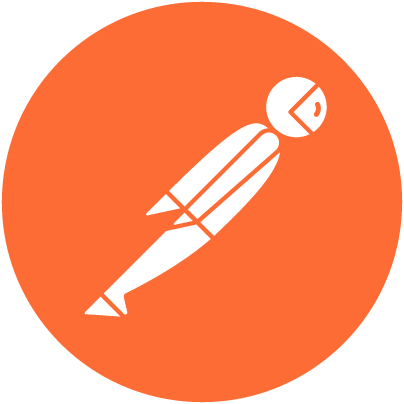 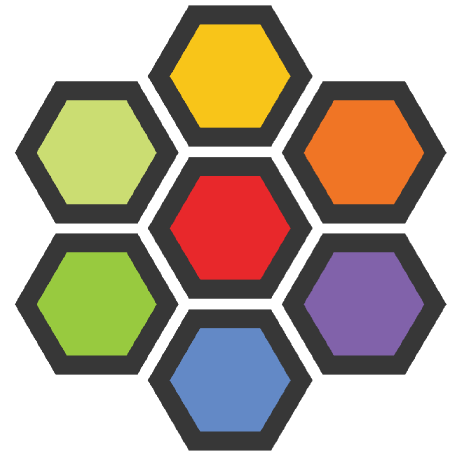 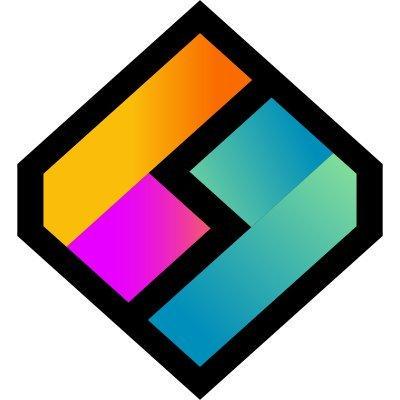 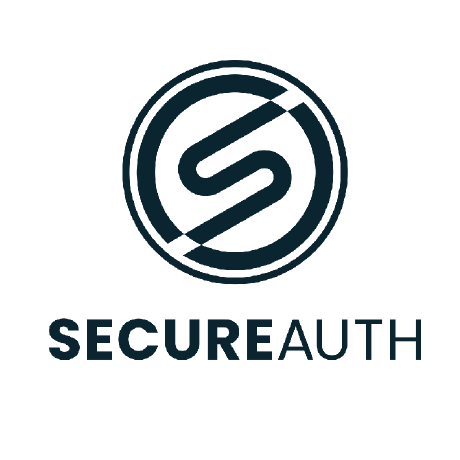 Networking
151
Tensorflow Implementation of Interaction Networks for Learning about Objects, Relations an... 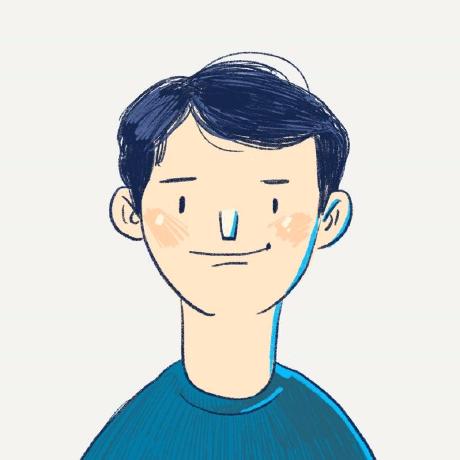 tcp_killer Shuts down a TCP connection on Linux or macOS. Local and remote endpoint arguments can be copied from the output of 'netstat -lanW'. The functionality offered by tcp_killer is intended to mimic TCPView's "Close Connec
Networking
95
Python library for abstracting social federation protocols 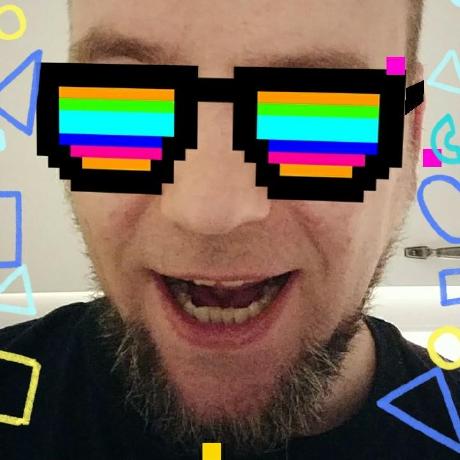 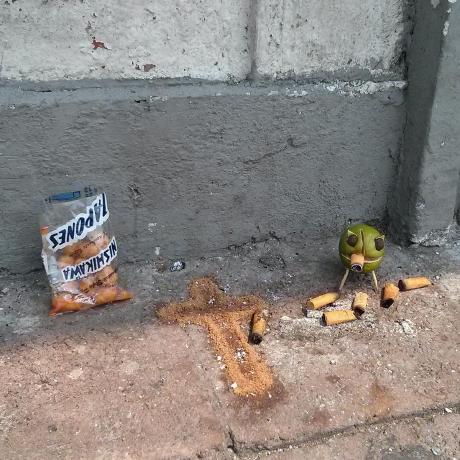 Requester: HTTP Client for Humans Requester is a modern, team-oriented HTTP client for Sublime Text 3 that combines features of apps like Postman, Paw and HTTPie with rock-solid usability and the secret sauce of Requests.
Networking
604
Kaggle | Web Traffic Forecasting 📈 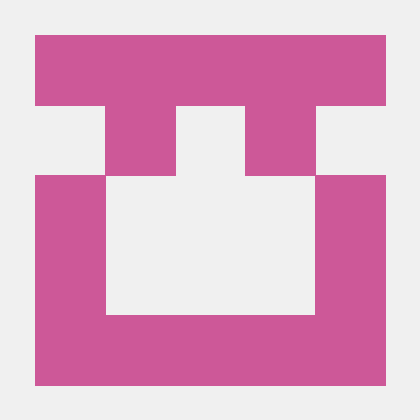 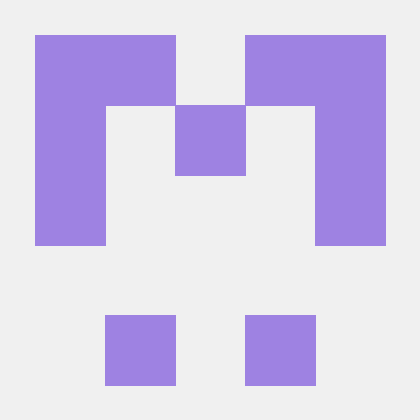 socksmon Monitor arbitrary TCP traffic using your HTTP interception proxy of choice What is socksmon? socksmon is a SOCKSv4 server based on Twisted, that tunnels incoming TCP traffic through an HTTP proxy. socksmon do
Networking
1.7k
Network Automation and Programmability Abstraction Layer with Multivendor support 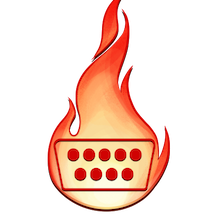 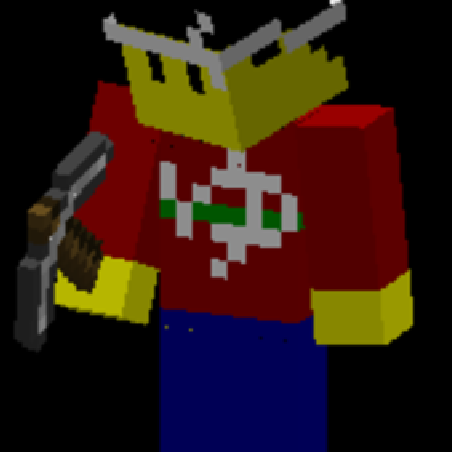 PyRexecd PyRexecd is a standalone SSH server for Windows. Features: Standalone Win32 app (not a service) that resides in SysTray. Supports a single user / pubkey auth only. Notifies incoming connections via p