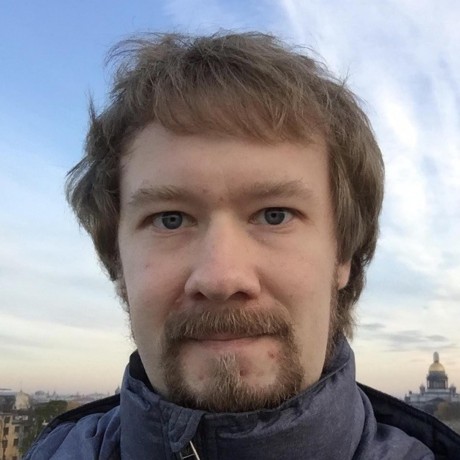 Recurisve descent parsing library for Python based on functional combinators

funcparserlib Recurisve descent parsing library for Python based on functional combinators. Description Parser combinators are just higher-order functions that take parsers as their arguments and return them as result

Recursive descent parsing library for Python based on functional combinators.

Parsers made with funcparserlib are pure-Python LL(*) parsers. It means that it's very easy to write them without thinking about lookaheads and all that hardcore parsing stuff. However, the recursive descent parsing is a rather slow method compared to LL(k) or LR(k) algorithms.

So the primary domain for funcparserlib is parsing little languages or external DSLs (domain specific languages).

The library itself is very small. Its source code is only 600 lines of code, with lots of comments included. It features the longest parsed prefix error reporting, as well as a tiny lexer generator for token position tracking.

Show Me the Code

This is an excerpt from a JSON parser (RFC 4627) written using funcparserlib. This full example as well as others can be found here.

You can install the funcparserlib library from PyPI via pip:

There are no dependencies on other libraries.

There a couple of examples available in the tests/ directory:

See also the changelog and FAQ.

Despite being an LL(*) parser, funcparserlib has a reasonable performance. For example, a JSON parser written using funcparserlib is 3 times faster than a parser using the popular pyparsing library and only 5 times slower than the specialized JSON library simplejson that uses ad hoc parsing. Here are some stats1:

Both funcparserlib and pyparsing have the smallest user code size (that is a common feature of parsing libraries compared to ad hoc parsers). The library code of funcparserlib is 7 times smaller (and much cleaner) than pyparsing. The json-ply uses a LALR parser ply (similar to Yacc) and performs like funcparserlib. cjson is a C library, hence the incredible performance :)

1 Testing hardware: Pentium III, 1 GHz, 512 MB. I took JSON files from a real project, in a normalized encoding, i.e. they contained no extra separators. I used version 0.3.2 of the library for testing.

Create a library of typical parsers

Original issue reported on code.google.com by andrey.vlasovskikh on 6 Oct 2009 at 9:03

many() consumes too many tokens in some cases

Removing support for EOL Pythons will reduce testing and maintenance resources while allowing the library to move towards a modern Python 3 style.

This allows the library to stop using use_2to3 in setuptools. Use of use_2to3 is not recommended. See:

Setuptools provides a facility to invoke 2to3 on the code as a part of the build process, by setting the keyword parameter use_2to3 to True, but the Setuptools strongly recommends instead developing a unified codebase using six, future, or another compatibility library.

Code is now compatible with both Python2 & Python3 with some small help from six as a compatibility library for tests.

Now that use_2to3 is not installed, can move tests outside of the installation. Users of the library no longer need to install tests to site-packages. The tests are still included in source distributions.

This results in the following changes:

tokenize not defined in funcparserlib.lexer

Over in hylang/hy#2026, we're hitting a bug that was fixed 6 years ago, because the last release of funcparserlib on PyPI is nearly 8 years old.

Some of the documenation files have a non-free license

The doc folder contains multiple files with the license "Creative Commons Attribution-Noncommercial-Share Alike 3.0" which makes those files non-free from a distribution point of perspective and therefore make shipping them with a Linux distribution harder.

Would it be possible to relicense those files or drop them altogether to avoid these licensing issues?

The parse failure produces a stack of exceptions that ends with "funcparserlib.parser.NoParseError: got unexpected token: d". This message shows what was unexpected, but not what was expected. A better message would be something like "got unexpected token d; expected b or c". Such messages could be built using the name attribute of parsers.

This ends up with an unexpected token error for the second HEADER token with a token stream like HEADER BODY EMPTY HEADER BODY as the EMPTY gets consumed by body and hence it cannot be consumed by segments.

In Haskell I'd solve this with something like body = data <|> (try ( do { empty_line ; notFollowedBy header } )). As far as I can tell, there's nothing comparable to try or notFollowedBy. Is there any sensible way to define such a grammar? 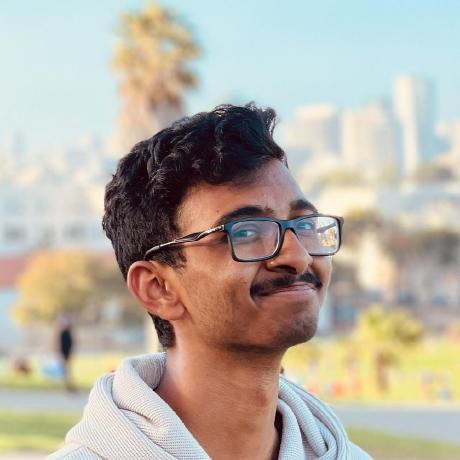 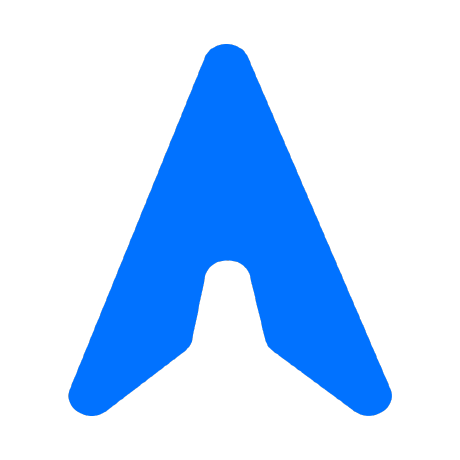 Pragmatic, Reactive State Management for JavaScript Apps
Miscellaneous
10
Allows for text selections to be copied (refactored) into new notes and notes to be split ... 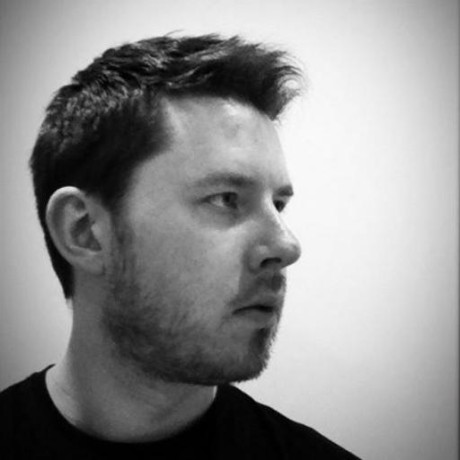 Allows for text selections to be copied (refactored) into new notes and notes to be split into other notes.
Miscellaneous
29
Easy Multiprocessing for Python 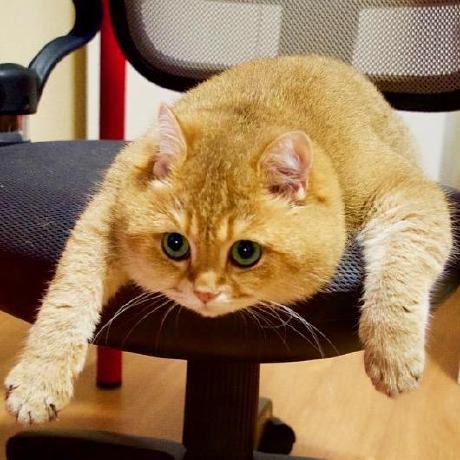 EMP provides a simple and effective way to accelerate your Python code. Under the hook, EMP use Python 's native multiprocessing package and Ray as backends, which are named pymp and ray respectively in EMP 's API.
Miscellaneous
33
A curated list of Awesome WFH computer and desk setups! 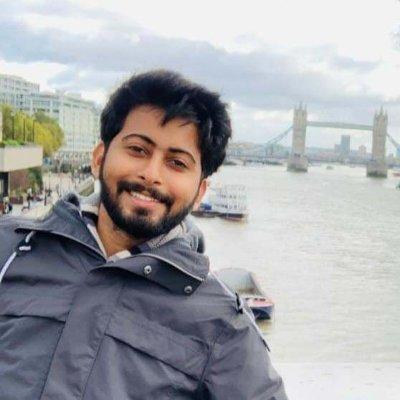 A curated list of Awesome WFH computer and desk setups!
Miscellaneous
16
Easy to use alarm system integration for Home Assistant 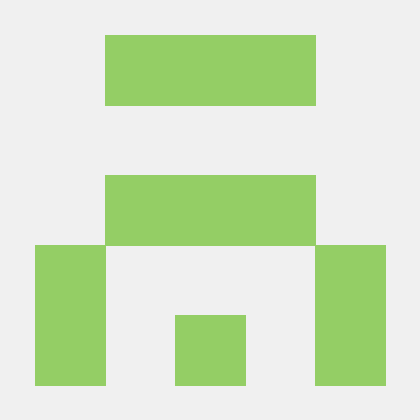 This is an alarm system integration for Home Assistant. It provides a user interface for setting your own alarm system completely from the browser.
Miscellaneous
363
kord is a music theory development framework in python 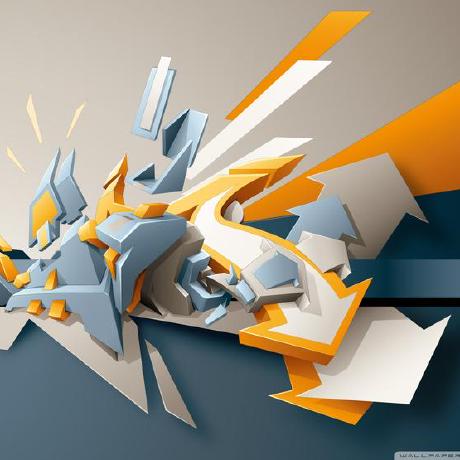 kord is a python framework that provides programmers with a simple api for the creation of music-based applications
Miscellaneous
13
Python library for thenewboston. 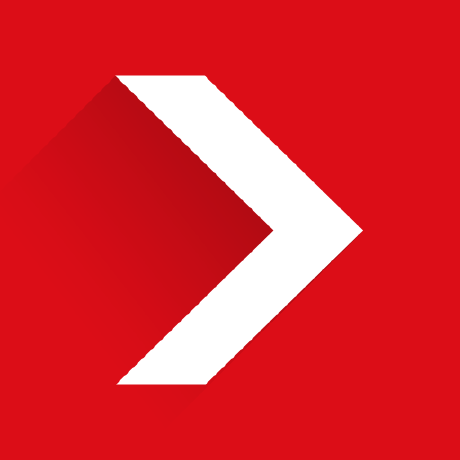