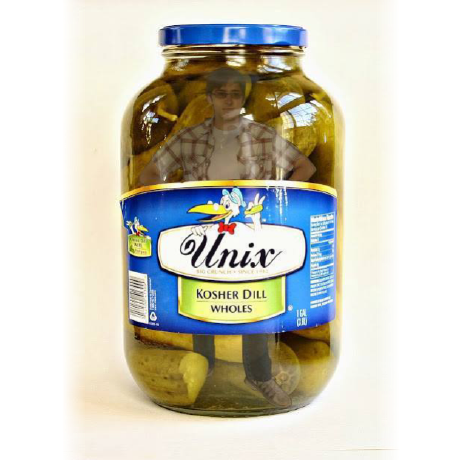 This is an experiment with using variational autoencoders (VAEs) to perform mesh parameterization. This was also my first project using JAX and Flax, and I found them both quite intuitive and easy to use.

This is an experiment with using variational autoencoders (VAEs) to perform mesh parameterization. This was also my first project using JAX and Flax, and I found them both quite intuitive and easy to use. This was my first time using JAX. Nevertheless, I was able to get interesting results right out of the gate.

Here is a torus with no orthogonality bonus:

Here is a torus with a bonus for orthogonality (coefficient 0.001).

First, install the package with

In the above command, the --ortho-loss flag controls the coefficient of the orthogonality bonus. This will save a model checkpoint to vae.pkl after 20000 iterations, which only takes a minute or two on a laptop CPU. Now you can export a 3D model with the resulting texture mapping like so:

Note that the resulting .obj file references a material.mtl file which should be in the same directory. I already include such a file with a checkerboard texture in outputs/material.mtl. 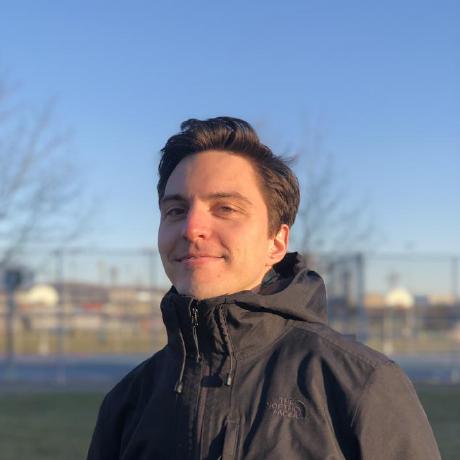 NOTE: The following instructions are for Yoke Classic, a stable version no longer in development, and available in Google Play and F-Droid If you want a version with customizable layouts, try Yoke WebView. Yoke WebView is for the moment on
Miscellaneous
42
Scout - a Contactless Active Reconnaissance Tool 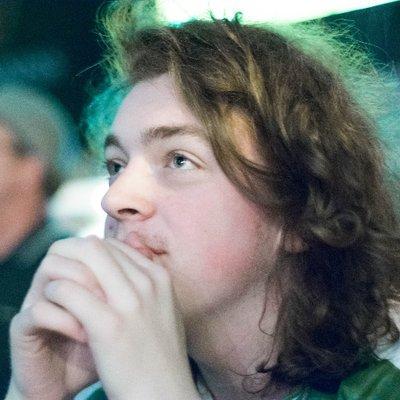 Scout - a Contactless Active Reconnaissance Tool Scout is a python tool which utilizes Internet-wide scanning data provided by Censys to identify known vulnerabilites. Scout relies on the user having access to a MongoDB instanc
Miscellaneous
74
Table of Contents extension for JupyterLab 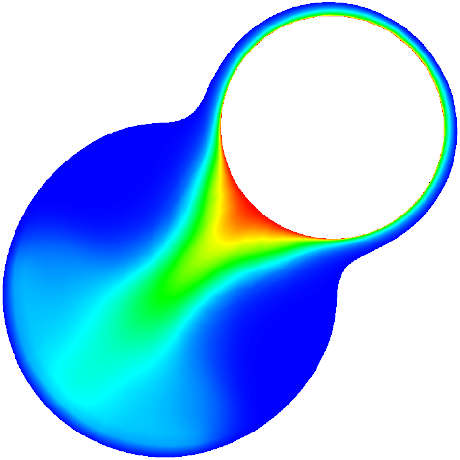 jupyterlab-toc A Table of Contents extension for JupyterLab. This auto-generates a table of contents in the left area when you have a notebook or markdown document open. The entries are clickable, and scroll the document to the h
Miscellaneous
628
Lazydata: Scalable data dependencies for Python projects 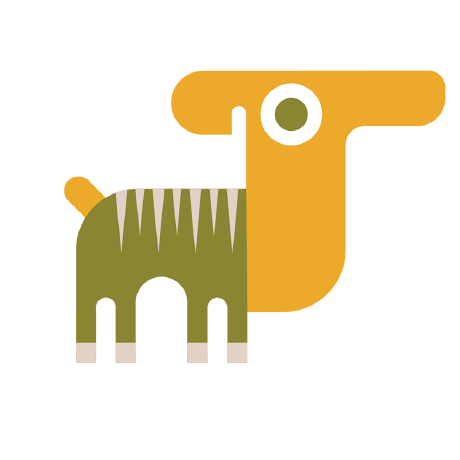 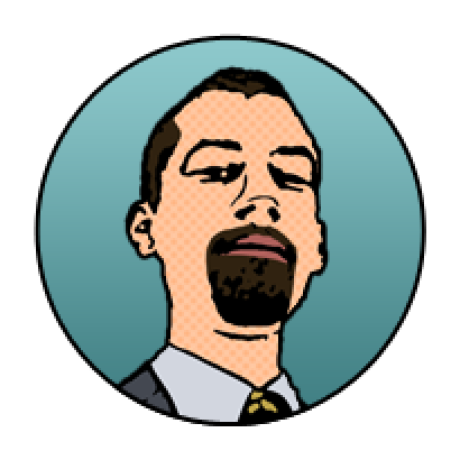 python-dotnet-binaryformat Pure Python parser for data encoded by .NET's BinaryFormatter Structures implemented using the documentation available from Microsoft here. Not all of these structures are implemented - just what I've
Miscellaneous
1.2k
Static Analyzer for Solidity 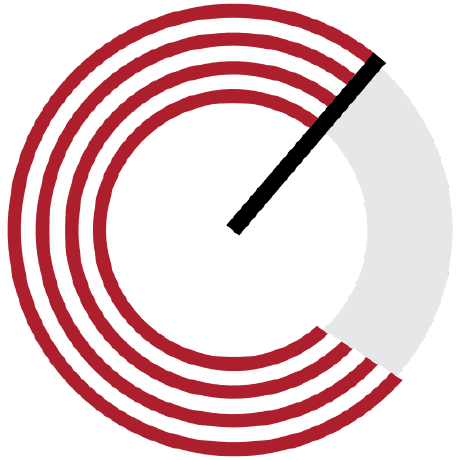 Slither, the Solidity source analyzer Slither is a Solidity static analysis framework written in Python 3. It runs a suite of vulnerability detectors, prints visual information about contract details, and provides an API to
Miscellaneous
150
Code execution via Python package installation. 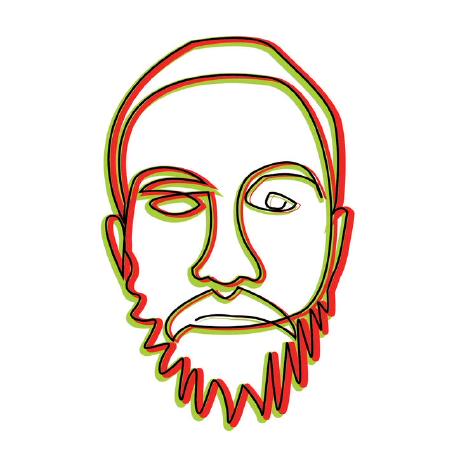 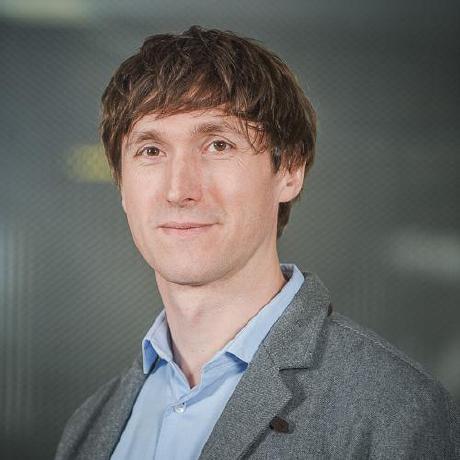 Have you always wished Jupyter notebooks were plain text documents? Wished you could edit them in your favorite IDE? And get clear and meaningful diffs when doing version control? Then... Jupytext may well be the tool you're looki