Fira Code: free monospaced font with programming ligatures Problem Programmers use a lot of symbols, often encoded with several characters. For the human brain, sequences like -&gt;, &lt;= or := are single logical to
Popular

Programmers use a lot of symbols, often encoded with several characters. For the human brain, sequences like ->, <= or := are single logical tokens, even if they take two or three characters on the screen. Your eye spends a non-zero amount of energy to scan, parse and join multiple characters into a single logical one. Ideally, all programming languages should be designed with full-fledged Unicode symbols for operators, but that’s not the case yet.

Fira Code is a free monospaced font containing ligatures for common programming multi-character combinations. This is just a font rendering feature: underlying code remains ASCII-compatible. This helps to read and understand code faster. For some frequent sequences like .. or //, ligatures allow us to correct spacing.

Fira Code is a personal, free-time project with no funding and huge feature request backlog. If you love it, consider supporting its development via GitHub Sponsors or Patreon. Any help counts!

What’s in the box?

Fira Code comes with a few different character variants, so that everyone can choose what’s best for them. How to enable

Other free monospaced fonts with ligatures:

In case you want to alter FiraCode.glyphs and build OTF/TTF/WOFF files yourself, this is setup I use on macOS:

From version of 15 EAP there is a partial support for ligatures with editor.enable.optional.ligatures=true in bin/idea.properties file.

In OS X, the bin folder is located inside of the application itself, for example: /Applications/IntelliJ IDEA 16 EAP/ Context menu -> Show package content /Contents/bin/idea.properties.

Here is a proof:

As you can see, ligatures appears if there is a letter (not number) beside.

I created a test case for this:

As you can see, every ligature that based on 2 glyphs is working, except of any brackets <>[]{}()

But without letter beside there is nothing as I described above:

So, basically, we can add this info in repository readme. 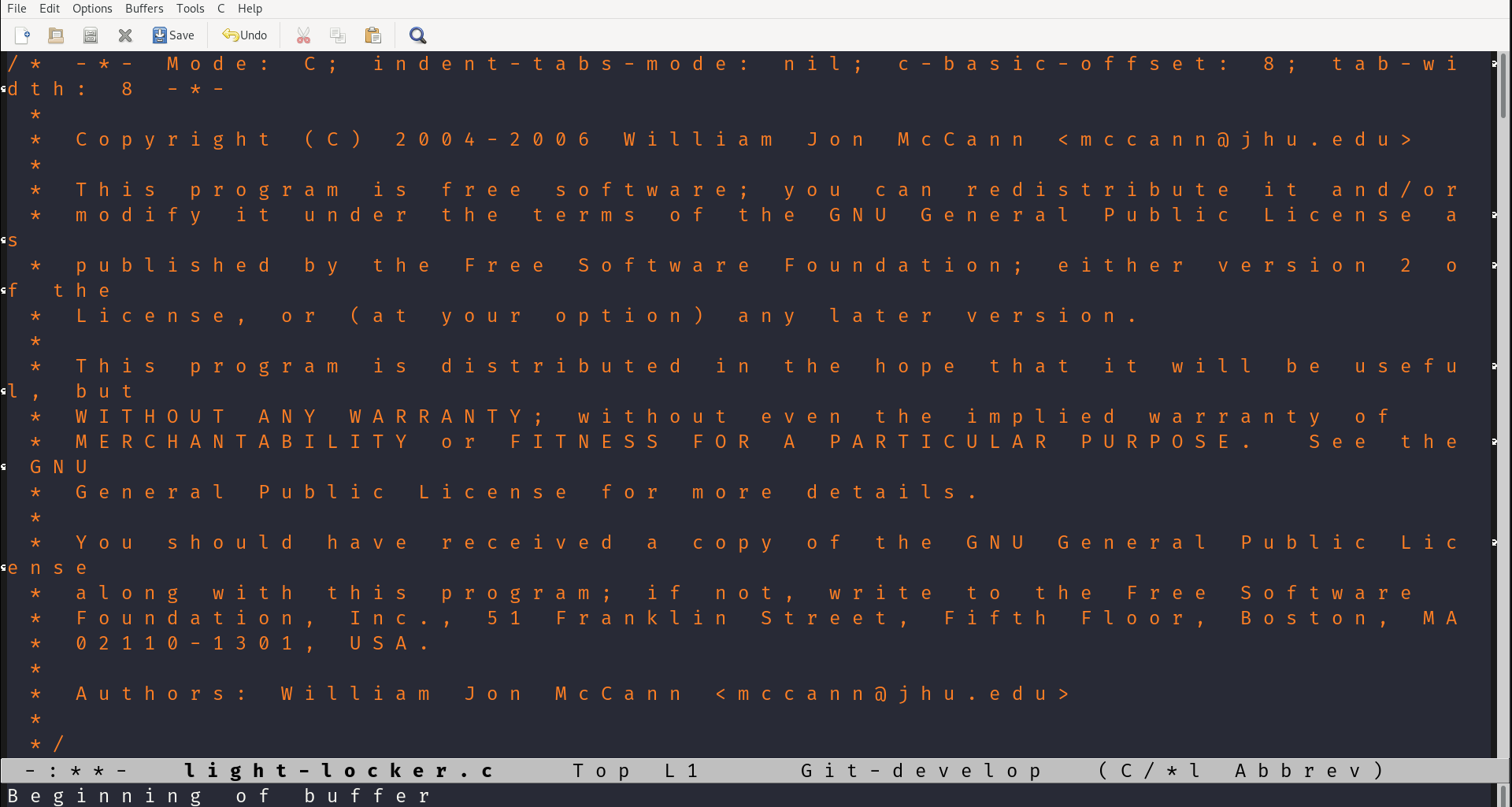 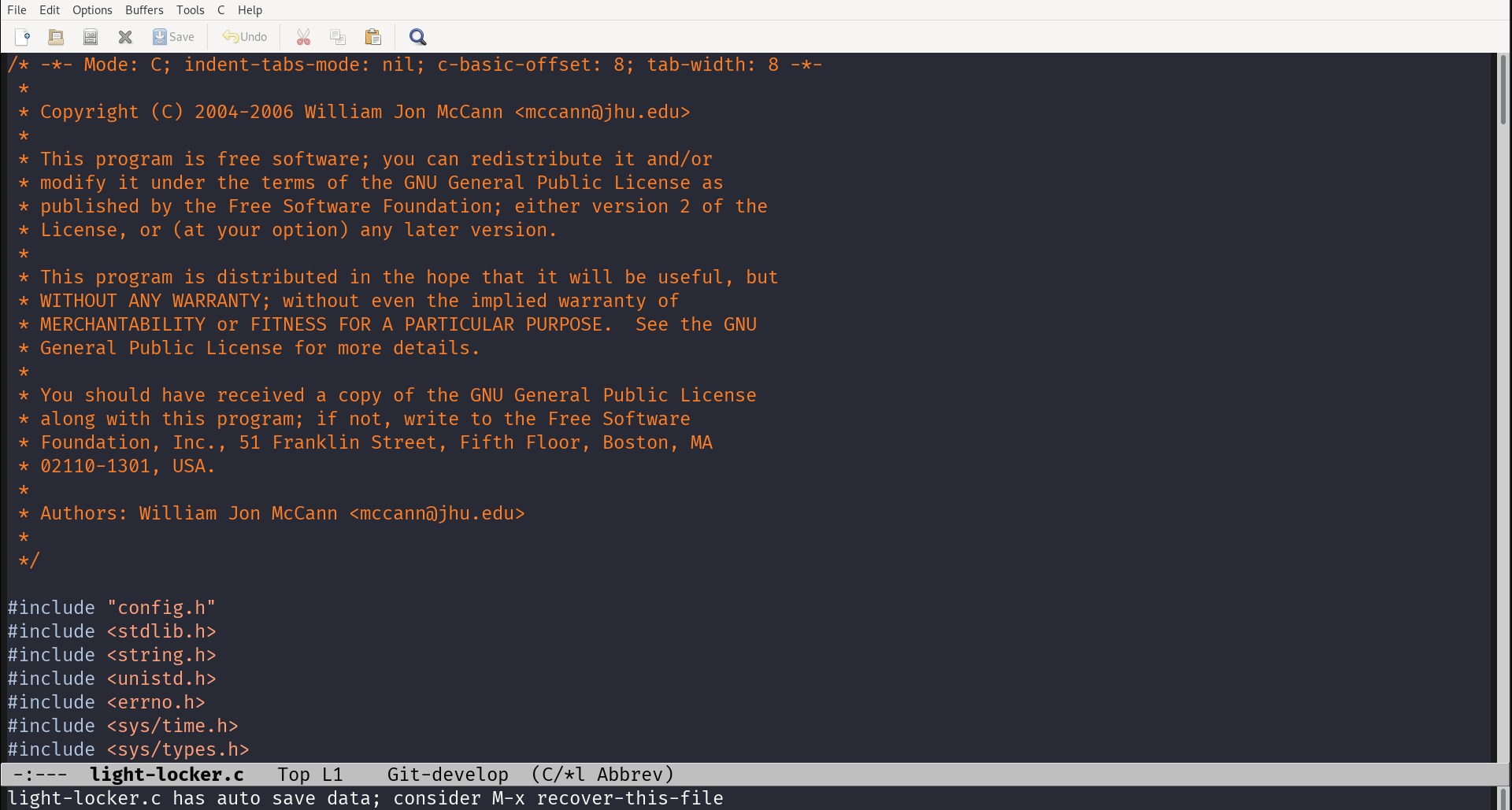 Can you revert whatever change caused this?

The methods for Emacs currently explained on the wiki are not really working for me. I would like to facilitate emacs prettify-symbols-mode instead (as suggested by @siegebell).

This is what I've got at the moment:

Un-prettify symbols at point for easier editing (one of the reasons why I want to use this method):

For this last piece of config I need your help. I like to have the full list of symbol combo's (e.g. <=) with their ligature (e.g. ≤). So I would appreciate you would share it with us.

It makes empty list/vector look like some entirely new object instead of just a list without any elements.

Can you make the `r` look better?

Fira Code is the best font for writing code (programming). My only complaint is the r looks weird compare to other letters. Can you make the r looks better? I mean make it as sans-serif like the other letters, instead of being the only serif letter in the group.

At least for Mac, Ubuntu and Fedora

The font is working well with Greek keyboard except letter π.

I personally find these to be by far the best character for indicating a TAB; although I welcome any suggestions for preexisting characters to substitute until (if) they are added.

There's a picture on this site showing the idea behind the fine-tuned letter pairs. In my humble-but-strong opinion, all of the pairs shown in green in that picture (i.e. the "after" examples that have been tuned) are regressions, and should be put back the way they were - the red versions are far better. Horizontal strokes being at different heights on different letters IS the fine-tuning that makes everything more readable, and putting them all at the same height is actually undoing the fine-tuning that was already there in the original. (I realize this would ruin the Fl ligature, and to me that could only be a bonus - that Fl ligature might be the only truly ugly thing you've added to the font.)

Imagine if you had looked at the four characters | I 1 l and thought "This is a terrible mess, they're so inconsistent - we must make them all look exactly the same!" 😄 But you didn't do that, you allowed them to stay different, because they should be different. But you took away some differences between other characters, when there was no good reason for doing that. Making things inconsistent in the right way is exactly what makes it all work, not a disadvantage.

To be clear, I do think almost everything you've done with Fira Code is useful and well done. I use it every day, and I like it better than other comparable fonts. I just wish you hadn't mistakenly removed one of the really helpful features of the original, and I hope it's not too disruptive to put it back.

EDIT: I also want to be clear that it's only the shapes and measurements of letters I'm talking about - for example, the tuned punctuation is a great idea and works fine.

Crystal is the only language I'm aware of that uses this operator, so I understand its lack of inclusion. But it would be very nice if we could have a ligature for &->

Some Powerline fonts have a stacked "CN" symbol at U+E0A3 like the "LN" symbol.

Could this be added to Fira Code?

Create a ligature transition to =- and -=

Create a ligature transition that thins and bold a line. For example I could write

For a bolder line at center and thinner at ends. 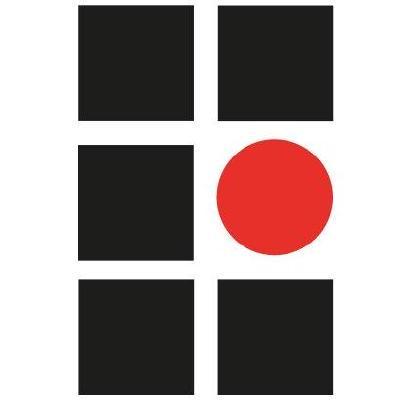 About POC of an offline server for IDA Lumina feature. More details on https://www.synacktiv.com/publications/investigating-ida-lumina-feature.html In
Miscellaneous
10
Converts different typed link formats in Markdown into each other and to external formats. 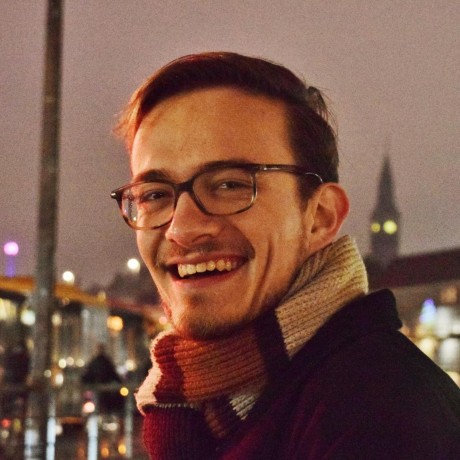 Semantic Markdown to Neo4j Creates an active data stream from a folder of Markdown notes to a Neo4j database. Designed for visualizing obsidian.md vau
Miscellaneous
11
A script to help you generate performance metrics from Cachegrind 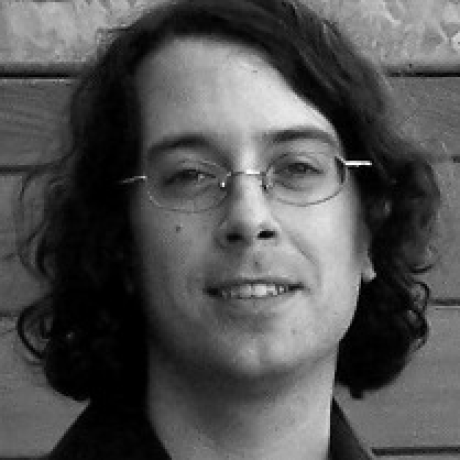 Benchmarking with Cachegrind Cachegrind can be used to get consistent performance results for your benchmarks, allowing you to for example run your be
Miscellaneous
16.1k
JumpServer 是全球首款开源的堡垒机，是符合 4A 的专业运维安全审计系统。 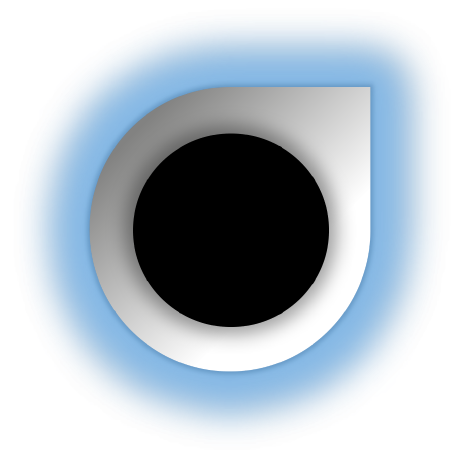 GWSL Source What is GWSL? GWSL automates the process of running X on top of WSL and over SSH: It lets you easily run graphical Linux apps on Windows 1
Miscellaneous
10.1k
The official source code repository for the calibre ebook manager 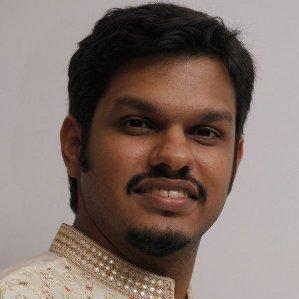 calibre is an e-book manager. It can view, convert, edit and catalog e-books in all of the major e-book formats. It can also talk to e-book reader devices. It can go out to the internet and fetch metadata for your books. It can download newspapers and convert them into e-books for convenient reading. It is cross platform, running on Linux, Windows and macOS.
Miscellaneous
139
Synchrosqueezing, wavelet transforms, and time-frequency analysis in Python 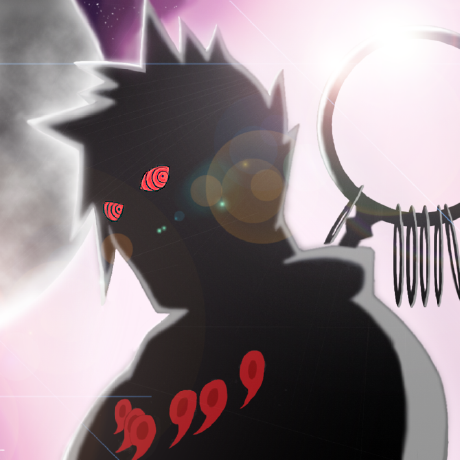 Synchrosqueezing is a powerful reassignment method that focuses time-frequency representations, and allows extraction of instantaneous amplitudes and frequencies.
Miscellaneous
24
DiaParser is a state-of-the-art dependency parser, that extends the architecture of the Bi...

DiaParser is a state-of-the-art dependency parser, that extends the architecture of the Biaffine Parser (Dozat and Manning, 2017) by exploiting both embeddings and attentions provided by transformers.