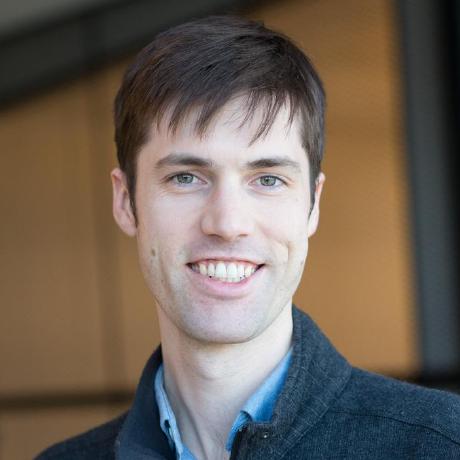 This library is obsolete! Python 3.5's collections.OrderedDict was rewritten in C, and is now significantly faster than cyordereddict.OrderedDict for almost all operations. cyordereddict The Python standard library's Orde

This library is obsolete! Python 3.5's collections.OrderedDict was rewritten in C, and is now significantly faster than cyordereddict.OrderedDict for almost all operations.

The Python standard library's OrderedDict ported to Cython. A drop-in replacement that is 2-6x faster.

Install:
pip install cyordereddict
Dependencies:
CPython (2.6, 2.7, 3.3 or 3.4) and a C compiler. Cython is only required for the dev version.
Use:
Benchmarks:

To run these yourself, use cyordereddict.benchmark()

cyorderedddict.OrderedDict is an extension type (similar to the built-in dict) instead of a Python class. This is necessary for speed, but means that in a few pathological cases its behavior will differ from collections.OrderedDict:

You can do anything else you might do with an OrderedDict, including subclassing: everything else passes the collections.OrderedDict test suite. We based the Cython code directly on the Python standard library, and thus use separate code bases for Python 2 and 3, specifically to reduce the potential for introducing new bugs or performance regressions.

License:
MIT. Based on the Python standard library, which is under the Python Software Foundation License.

Miscellaneous
335
Python decompiler for 3.7+. Stripped down from uncompyle6 so we can refactor and fix up so... 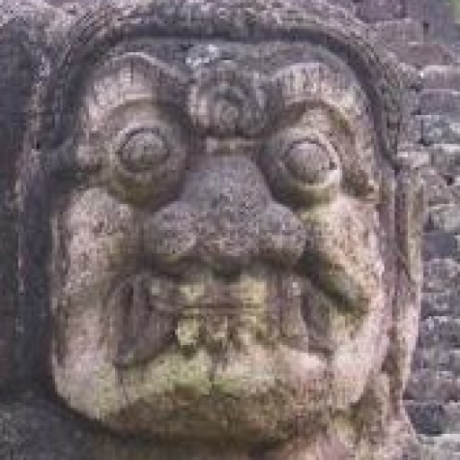 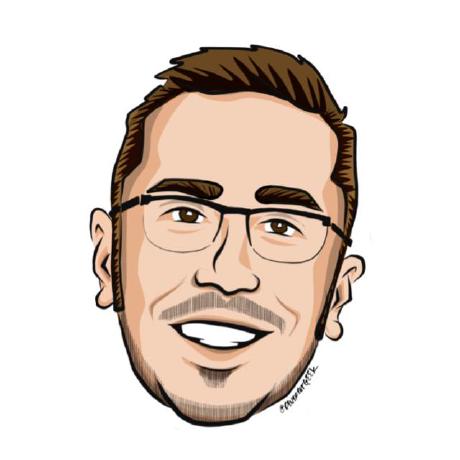 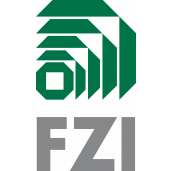 Lanelet2 Travis CI Gitlab CI Coverage Overview Lanelet2 is a C++ library for handling map data in the context of automated driving. It is designed to utilize h
Miscellaneous
740
An installation and dependency system for Python 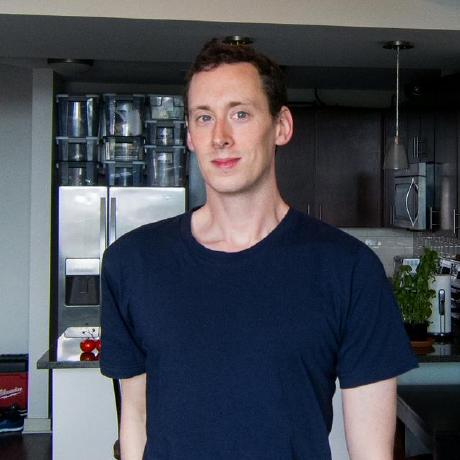 Pyflow Simple is better than complex - The Zen of Python Pyflow streamlines working with Python projects and files. It's an easy-to-use CLI app with a minimalist API. Never worry about having the right version of Py
Miscellaneous
267
Python package to work with Semantic Versioning (http://semver.org/) 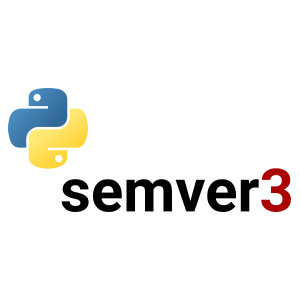 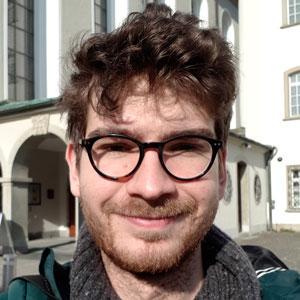 simple_gpu_scheduler A simple scheduler to run your commands on individual GPUs. Following the KISS principle, this script simply accepts commands via stdin and executes them on a specific GPU by setting the CUDA_VISIBLE_DEVICES
Miscellaneous
28
Retrive the status codes from a list of URLs 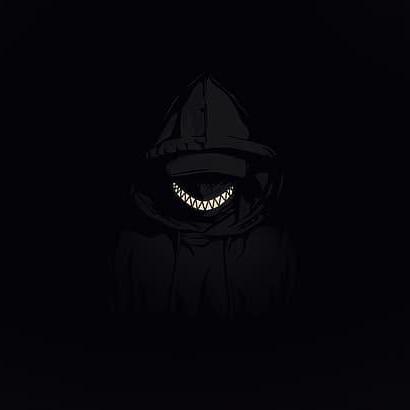 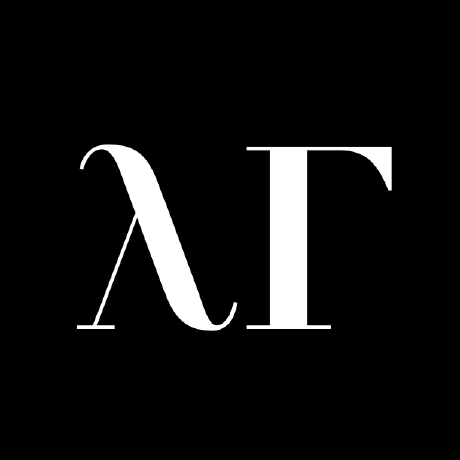 Bulldog The guardian dog that prevents you from writing poor code when doing data analysis in Python. Installation Simply run: pip install bulldog Philosophy Bulldog is a library for writing better code i