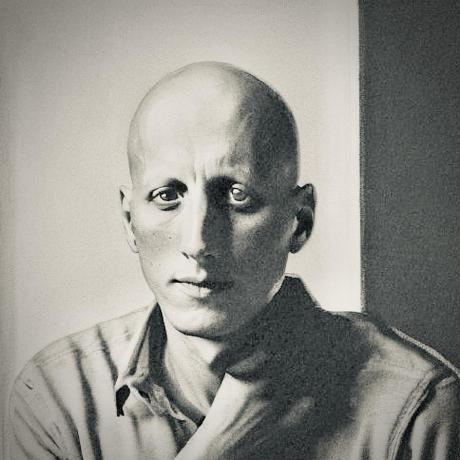 strif Strif is a tiny (only a few hundred loc) library of string- and file-related utilities for Python 2. Why bother, if it's so short? Because it saves time, fills in gaps, avoids clumsy repetition, and has no other dependenci

Strif is a tiny (only a few hundred loc) library of string- and file-related utilities for Python 2.7 and 3.6.

The goal is to complement the standard libs, not replace or wrap them. It’s basically an assembly of some functions and tricks that have repeatedly shown value in various projects.

Why bother, if it’s so short? Because it saves time, fills in gaps, avoids clumsy repetition, and has zero dependencies.

Is it mature? I’ve used these tools individually in production situations, but it’s not a comprehensively tested library.

It’s generally good practice when creating files to write to a file with a temporary name, and move it to a final location once the file is complete. This way, you never leave partial, incorrect versions of files in a directory due to interruptions or failures. For example, these can be used in place of shutil.copyfile or shutil.copytree:

You also have convenience options for creating parent directories of the target, if they don’t exist. And you can keep a backup of the target, rather than clobber it, if you prefer. Used judiciously, these options can save you some boilerplate coding.

Similarly, you have syntax sugar for creating files or directories atomically using with:

Now if there is some issue during write, the output will instead be at a temporary location in the same directory. (It will have a name like some-dir/my-final-output.txt.partial.XXXXX.) This ensures integrity of the file appearing in the final location.

Optionally, as a bonus, if you would have clobbered a previous output, it keeps a backup with a (fixed or uniquely timestamped) suffix.

Syntax sugar for auto-deleting temporary files or directories using with:

Note these don’t delete files in case of error, which is usually what you want. Add always_clean=True if you want the temporary file or directory to be removed no matter what.

Or add as a dependency in your setup.py.

Should be easy, but need to review if any functions are subsumed by better alternatives in Python 3.

ensure_str for idempotent conversion of bytes to string

It doesn't seem like there's any single expression to do this normally. https://stackoverflow.com/questions/7585435/best-way-to-convert-string-to-bytes-in-python-3

print_raw function for writing bytes out on Python 3

Often people print bytes out and it looks ugly in Python 3.

Convert something like this to handle raw writing in Python 3 and with a file= argument for multiple streams. Can fallback to regular print in Python 2.

Probably something like this is best, as it's strict but reasonable:

This library has been tested reasonably well on Linux and MacOS, but not at all on Windows. 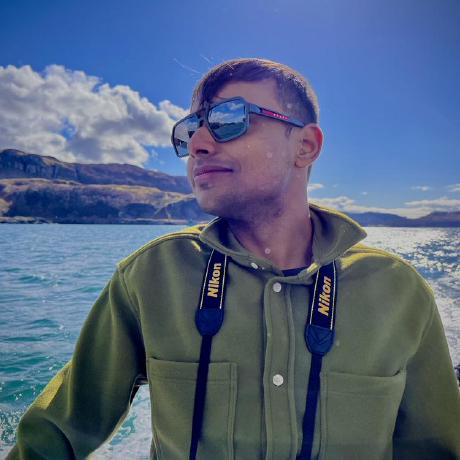 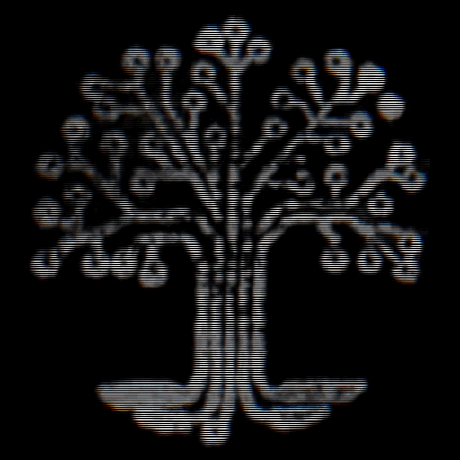 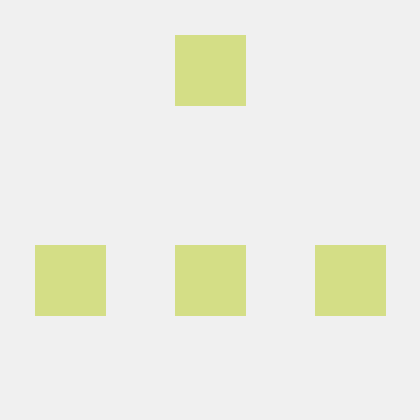 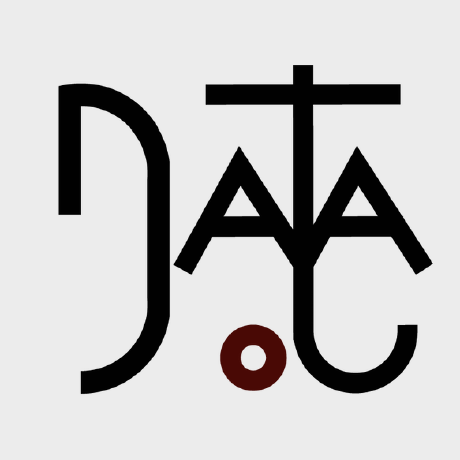 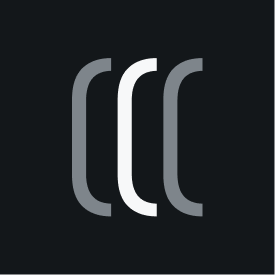 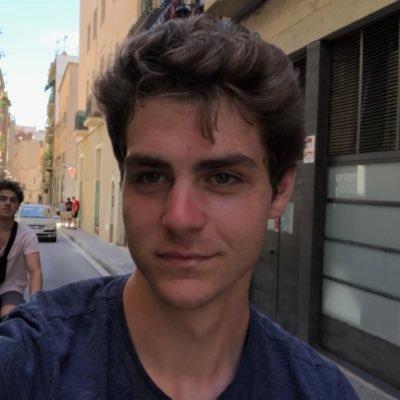 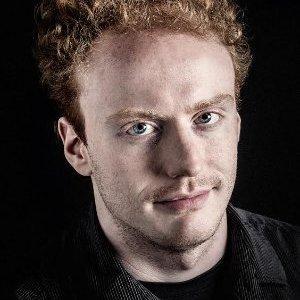