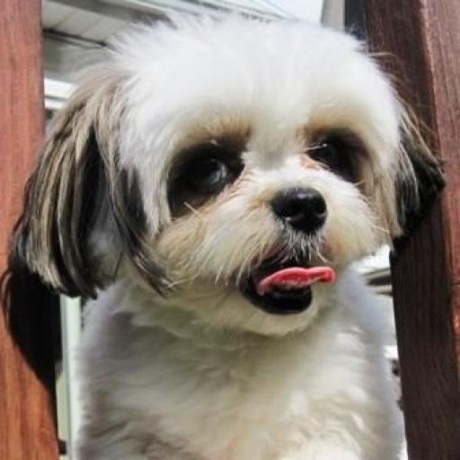 Ansible Playbook for setting up a Django app with Nginx, Gunicorn, PostgreSQL, Celery, RabbitMQ, Supervisor, Virtualenv, and Memcached. A Vagrantfile for provisioning a VirtualBox virtual machine is included as well.

ansible-django-stack Ansible Playbook designed for environments running a Django app. It can install and configure these applications that are commonly used in production Django deployments: Nginx Gunicorn PostgreSQL

Ansible Playbook designed for environments running a Django app. It can install and configure these applications that are commonly used in production Django deployments:

Default settings are stored in roles/role_name/defaults/main.yml. Environment-specific settings are in the env_vars directory.

A quick way to get started is with Vagrant.

It's recommended to use the version of Ansible specified in requirements.txt, although any version greater than Ansible 2.7 will work with this repository. When choosing an Ansible version, consider:

Ansible has been configured to use Python 3 inside the remote machine when provisioning it. In Ubuntu 16.04 LTS, compatible Ansible versions are not in the main package repositories, but can be installed from the Ansible PPA by running these commands:

The main settings to change are in the env_vars/base.yml file, where you can configure the location of your Git project, the project name, and the application name which will be used throughout the Ansible configuration. I set some default values based on my open-source app, YouTube Audio Downloader.

Note that the default values in the playbooks assume that your project structure looks something like this:

The main things to note are the locations of the manage.py and wsgi.py files. If your project's structure is a little different, you may need to change the values in these 2 files:

Also, if your app needs additional system packages installed, you can add them in roles/web/tasks/install_additional_packages.yml.

Type this command from the project root directory:

(To use Docker instead of VirtualBox, add the flag --provider=docker to the command above. Note that extra configuration may be required first on your host for Docker to run systemd in a container.)

Wait a few minutes for the magic to happen. Access the app by going to this URL: https://my-cool-app.local

Yup, exactly, you just provisioned a completely new server and deployed an entire Django stack in 5 minutes with two words :).

SSH to the box

If your code is in a private repository you must use an SSH connection along with a key so ansible can checkout the code. HTTPS connections and SSH connections with a username and password do not work because ansible cannot deal with interactive logins.

Using SSH agent forwarding we can get the authentication request from the repository sent to the machine where the playbook is run. That keeps the private key to the repository as safe as possible. To set this up you need to:

Connecting to GitHub with SSH has all the information on key generation, adding keys to the server, setting up ssh-agent and troubleshooting any problems.

Your server SSH configuration should work out-of-the-box. The "Server-Side Configuration Options" section in SSH Essentials: Working with SSH Servers, Clients, and Keys has good advice on locking down who can access the server over SSH connections.

Getting the playbook to use agent forwarding

The first thing you need to do is set the ssh_agent_forwarding flag in env_vars/base.yml to true:

This flag is used when configuring sudoers so that any user you become on the remote server will also use the same socket connection when requesting to unlock keys.

To enable SSH agent forwarding on the Vagrant box, change the following flag in VagrantFile and set it to true:

When running a playbook to provision a server, you enable SSH agent forwarding using the --ssh-extra-args option on the command line:

This is a little bit clunky but it does not restrict you from setting other SSH options if you need to.

NOTE: Do not run the Security role without understanding what it does. Improper configuration could lock you out of your machine.

NOTE: to enable the Security module you can use the steps above prior to following the steps below.

Create an inventory file for the environment, for example:

Next, create a playbook for the server type. See webservers.yml for an example.

You can also provision an entire site by combining multiple playbooks. For example, I created a playbook called site.yml that includes both the webservers.yml and dbservers.yml playbook.

You can then provision the entire site with this command:

If you're testing with vagrant, you can use this command:

When doing deployments, you can simply use the --tags option to only run those tasks with these tags.

For example, you can add the tag deploy to certain tasks that you want to execute as part of your deployment process and then run this command:

This repo already has deploy tags specified for tasks that are likely needed to run during deployment in most Django environments.

The Vagrantfile uses the Ubuntu 18.04 LTS Vagrant box for a 64-bit PC that is published by Canonical in HashiCorp Atlas. To use Ubuntu 16.04 LTS instead, change the config.vm.box setting to ubuntu/xenial64.

Changing the Python version used by your application

Python 3 is used by default in the virtualenv. To use Python 2 instead, just override the virtualenv_python_version variable and set it to python.

It is possible to install other versions of Python from an unofficial PPA by Felix Krull (see disclaimer). To use this PPA, override the enable_deadsnakes_ppa variable and set it to yes. Then the virtualenv_python_version variable can be set to the name of a Python package from this PPA, such as python3.6.

To use Python 2 as the interpreter for Ansible, override the ansible_python_interpreter variable and set it to /usr/bin/python. This allows a machine without Python 3 to be provisioned.

By default, the playbook won't create a swap file. To create/enable swap, simply change the values in roles/base/defaults/main.yml.

You can also override these values in the main playbook, for example:

A certbot role has been added to automatically install the certbot client and generate a Let's Encrypt SSL certificate.

In roles/nginx/defaults.main.yml, you're going to want to override the nginx_use_letsencrypt variable and set it to yes/true to reference the Let's Encrypt certificate and key in the Nginx template.

In roles/certbot/defaults/main.yml, you may want to override the certbot_admin_email variable.

A cron job to automatically renew the certificate will run daily. Note that if a certificate is due for renewal (expiring in less than 30 days), Nginx will be stopped before the certificate can be renewed and then started again once renewal is finished. Otherwise, nothing will happen so it's safe to leave it running daily.

Contributions are welcome! Please make sure any PR passes the TravisCI test suite.

The test suite uses a Docker container - make sure Docker is installed and configured before running the following commands:

Future releases will only work with Ansible 2.0+. 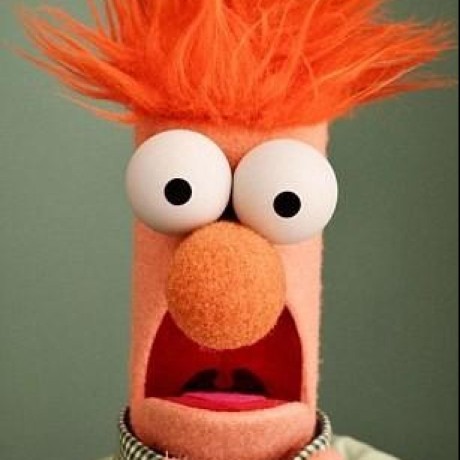 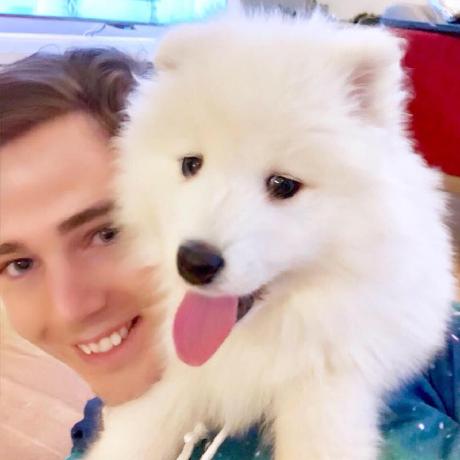 iterm2-snazzy Elegant iTerm2 theme with bright colors Install Right-click Snazzy.itermcolors and choose Save Link As…. Double-click the downloaded file. Tip To get the exact same look as in
Miscellaneous
3.1k
Import arbitrary code from Stack Overflow as Python modules. 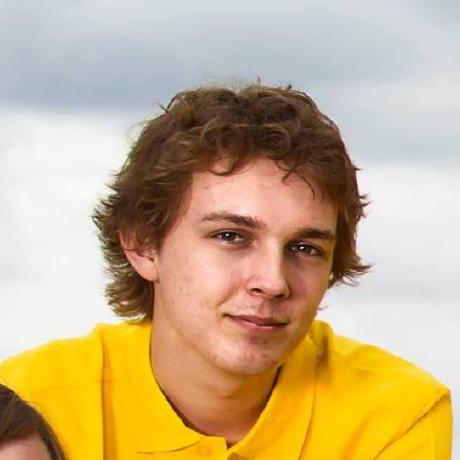 StackOverflow Importer Do you ever feel like all you’re doing is copy/pasting from Stack Overflow? Let’s take it one step further. from stackoverflow import quick_sort will go through the search results of [pyth
Miscellaneous
65
A search tool for IDA 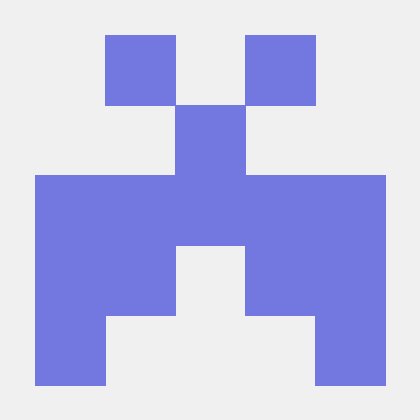 IDSearch Search IDA databases like a boss. What is IDSearch? IDSearch is a pythonic search tool for IDA (Interactive Disassembler). It allows searching text and data quickly in big databases. It also allows combinat
Miscellaneous
1.1k
RedSnarf is a pen-testing / red-teaming tool for Windows environments 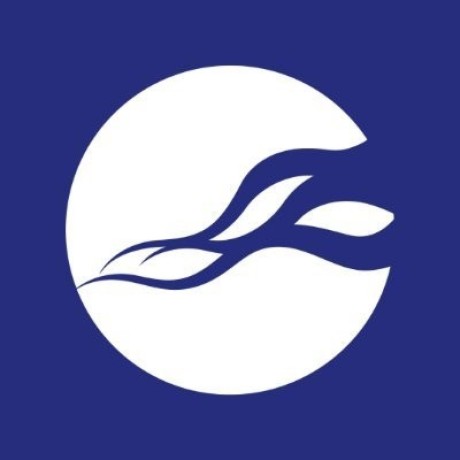 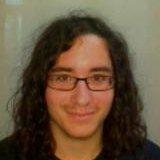 PyHooks PyHooks is meant to expose method hook for classes Status This project is maintained, feel free to open issues or pull requests. Purpose Have you ever wanted to execute code before or af
Miscellaneous
565
GraphQL servers in OCaml 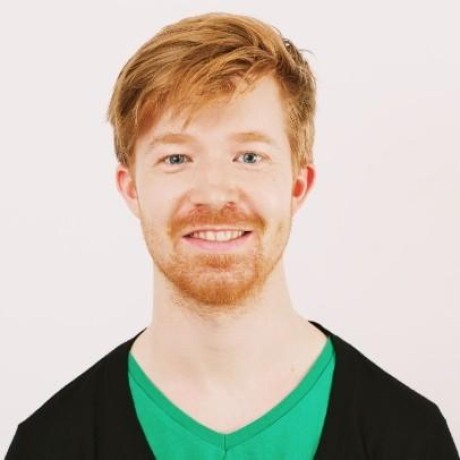 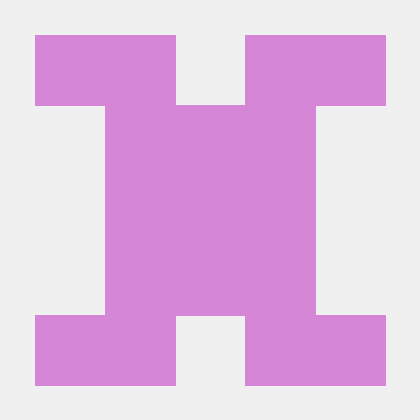 Django Flat Responsive Description django-flat-responsive is an extension for Django admin and django-flat-theme. This app adds CSS file which contains specific media queries for mobile devices, such as phones and ta