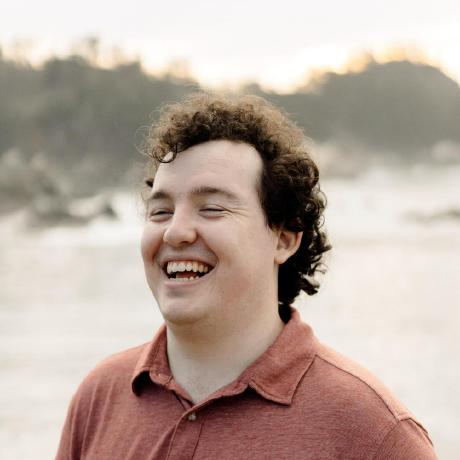 Pure Python hotkey hook, with thanks to pyHook and pyhk

PyHooked: a pure Python hotkey module ATTENTION: pyhooked has been deprecated in favor of keyboard for new projects. This library is will no longer be supported. Please use one keyboard or one of the alternatives list

ATTENTION: pyhooked has been deprecated in favor of keyboard for new projects. This library is will no longer be supported. Please use one keyboard or one of the alternatives listed in Alternatives.

PyHooked is a pure python keyboard and mouse hotkey module that allows the creation of hotkeys in all Python implementations that support sane implementations of ctypes. Instead of messing around with low level Windows calls, just give Hooked a callback and tell it to start listening.

If you are using it with a UI library, please see example_gui.py

Please note that the wiki is out of date, and needs to be updated.

pyHook and pyhk inspired the creation of this project. They are great hotkey modules too!

pywinauto is an incredibly useful Windows automation library that also includes among a plethora of tools, a hotkey detection library.

Pyhooked v0.8+ is based on work by Maxim Samokhvalov, who has my graditude for his work, and others in the PyWinAuto project, licensed under the BSD 3-clause license. The copyright notice is given below.

####The Future - Here are a few things that I would like to see:

I have been experimenting with this code. The shortcut key never works because the key_code, scan_code (lParam[0] and lParam[1] respectively) returns large values, therefore not in the keycode list.

For example, if I change the loop to just print the event

It will return large values.

Made the following modifications:

Once 0.8 is out the door (hopefully today or tomorrow), we can start updating the wiki to cover the new syntax of the library.

Hi, I receive a WindowsError exception when trying to use this module:

I have am running into the same problem as previously posted.

I am using a modified version of your code to make it work with 64 bit python 2.7.

How to end the hook function?

First of all I love this small library. But when I would llike to know how to terminate it´s execution.

For example I want to end the hook when the key A is pressed:

So how do I do this?

Consider the following code which prints the event type, key, and list of currently pressed keys for a keyboard event.

When a key, 'a' for example, is held down, the output is: key down A ['A'] and it is repeated until the key is released, which then yields a single output of: key up A [] .

Now consider pressing the 'A' and 'S' Keys simultaneously. For the first example, consider holding 'A' first, then 'S', then letting go of 'A', then 'S'. The output is (in order, repeated if dots follow):

Now consider the case of releasing 'S' first instead. The output is (in order, repeated if dots follow):

Notice that the difference is that the key down event does not repeat for 'A' after 'S' has been released as was the case for 'S' in the first example. This can be generalized for the case when more than two buttons are pressed as well. In every case, if the last button that was pressed is released, the output stops repeating.

This behavior is inconsistent, however I'm not sure what the intended behavior is. Do we define a keyboard event as a triggered event? Then holding a key down should not repeat output. Or do we define it as the state of the key? In that case the output should repeat for the key(s) being held and when one is released the other(s) should continue to repeat.

Do you have thoughts on what should be the proper output? 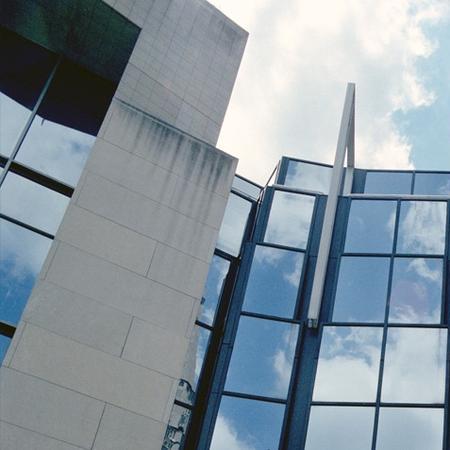 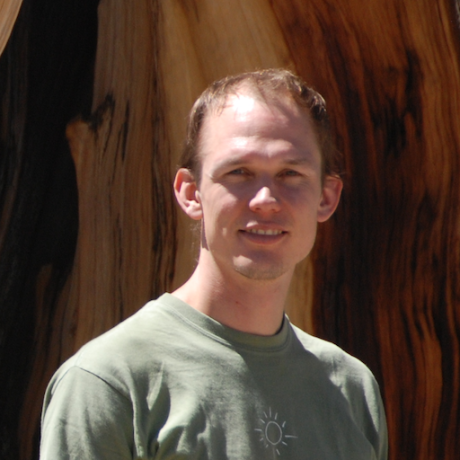 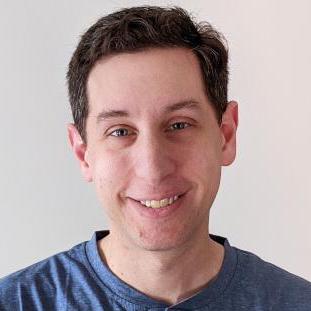 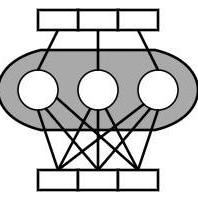 expresol Expresol is a library for executing customizable script-languages in python. The expresol library contains two main components, the memory and the parser, which collectively work as an information system whose data is ac
Miscellaneous
45
recursively deduplicate a directory and write its contents to a new directory while rememb... 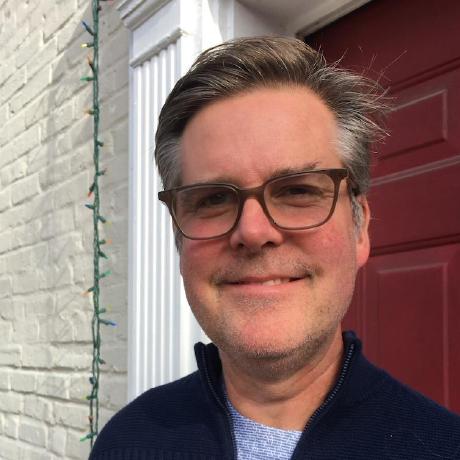 dedoop In digital preservation work you sometimes may find yourself accepting a disk or random assortment of files, and want to examine all of them looking for duplicates and copy them to a new location in a uniform way, while
Miscellaneous
151
A Vim plugin that provides text objects and motions for Python classes, methods, functions... 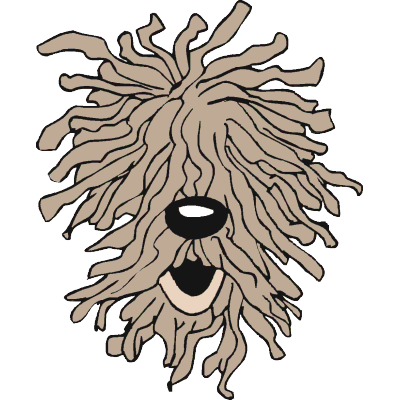 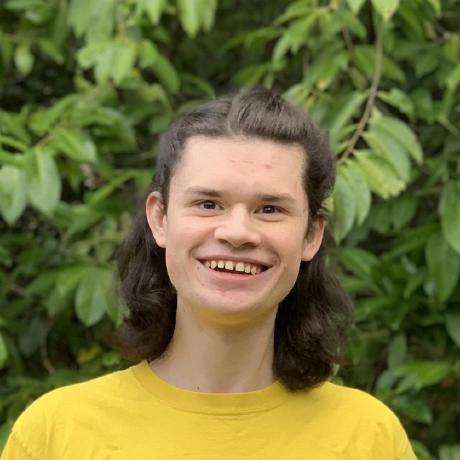 WordGit A tool that allows you to diff and merge Word (.docx) files with git. Currently Mac only. Setup Clone this repository somewhere. Add the following to ~/.gitconfig: [difftool "Word"] cmd = &lt;PATH TO
Miscellaneous
265
A simple plugin that allows running mypy from PyCharm and navigate between errors 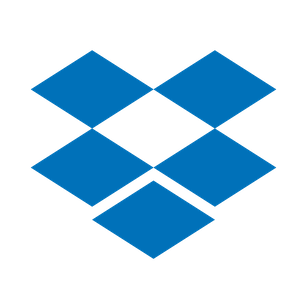 mypy-PyCharm-plugin The plugin provides a simple terminal to run fast mypy daemon from PyCharm with a single click or hotkey and easily navigate through type checking results. The idea of the mypy terminal is different from the