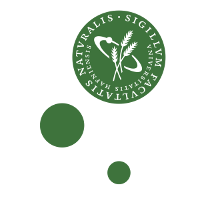 The Futhark Programming Language Futhark is a purely functional data-parallel programming language. Its optimising compiler is able to compile it to typically very performant GPU code. The language and compiler are developed a

There also exists a book, Parallel Programming in Futhark, that serves as an extensive introduction and guide.

To compile a Futhark program to sequential C:

And then run it:

To interpret a Futhark program:

We try to make use of GitHub issues for organising our work. Issues tagged with good first issue do not require deep knowledge of the code base.

Run futhark test tests to check how well we're doing. Use futhark test -t if you're in a hurry and only want to check that all the tests type-check.

Futhark does not work on Windows.

I tried it. The futhark-c cannot find a header file and futhark-opencl's parser goes into an infinite loop. To be honest I am not sure if running a Linux application is supposed to give an error message or if the Haskell compiler did try to produce a Windows binary - I am guessing it is the later - but it does not work at the moment.

It might be good to note this on the main page for the time being.

It turns out that the reason futhark-test has problems with large datasets (like the 50MiB kdd_cup.in file for kmeans) is that the lexer of all things consumes too much memory. There is one spot where we convert a Text to a String in order to call read that appears to be the major cost centre, but I'm not sure why. I've been looking for a space leak, but I can't find any...

Martin and I have been talking about this for some time, and had a student implement the basics. I'm now itching to finish the work and have a module system based on SML (structures, signatures, functors) in Futhark. I will make some syntactical changes, because I find SML syntax pretty ghastly, and the first few versions will be very restricted compared to the full SML module language. For now, this works:

Futhark will only support opaque signature ascription. This will not change. We also have only struct and sig keywords (and functor), rather than SMLs rather odd inclusion of both struct and structure.

Additionally, the first implementation will not support signatures with nested structures, multi-parameter functors, or fully general signature and structure expressions (e.g. no anonymous signatures or structures).

Then i installed CUDA nvcc compiler which gave me OpenCL header files.

Cuda is installed, symbol seems to be there in header file. I don't understand what problem this could be.

The Futhark compiler is presently tied heavily to the 32-bit world. Not only are all dimension sizes and loop indices 32-bit (signed!) integers, but the generated code also has these assumptions. Clearly this is not going to fly in the long run. I don't want to mix 32-bit and 64-bit sizes, so we should just move everything to 64-bit, always. Should the int type also default to 64-bit? I think that might be a little confusing.

I did a few experiments, and 64-bit integer arithmetic does not seem to be noticeably slower on the GPU, and we rarely have arrays of sizes, so programs should not end up using more storage.

Futhark-pyopencl crashes after it finishes compiling on Windows

I do not even have Cygwin installed, so I am not sure what exactly is going on here.

Actually, scratch that. It is not the backend that is crashing, but chmod itself on my computer. It throws the above error as soon as I run it. I am not too familiar with Linux, but depending on what it does, maybe chmod does not need to be run on Windows? Wiki says all it does is change access flags.

Is there a step after it? The chmod call might be blocking it.

That is, one whole (Megaparsec) parser that processes the entire program, rather than the current hacky approach of first doing ad-hoc line-splitting, and then trying to fix up the source locations afterward.

This should make the parser errors much nicer.

Make it possible to change some sizes at runtime, while the context is active

While tile sizes and such are often baked into the kernels, threshold parameters could be changed between entry points.

This would help significantly speed up auto-tuning.

Futhark currently emits floating-point operations that don't specify any particular rounding mode. This means that it will be round-to-even, which is generally fine. But there is some code that benefits from other rounding modes. We should expose specialised functions from the f32 and f64 modules that round differently. These should at least include addition, multiplication, division, and reciprocal.

In the CUDA backend, these can be easily implemented by using intrinsic functions: https://docs.nvidia.com/cuda/floating-point/index.html#rounding-modes

On OpenCL, this pragma seems promising, but I have not experimented with it yet: https://www.khronos.org/registry/OpenCL/sdk/1.0/docs/man/xhtml/SELECT_ROUNDING_MODE.html

At least the setting is thread-local. The only sensible implementation strategy is probably to switch to the desired rounding mode inside the specialised functions, then restore the default afterwards. This is probably slow, but will only affect code that uses non-default rounding. Hopefully there will not be too much of that.

@coancea we need to discuss aspects of this design in detail, because parts here are invasive in the IR, and I want to make sure it does what we need. In particular this opens the door to having arrays whose elements are not scalars, and that is pretty big.

Generated OpenCL is not compatible with some versions of macOS

Trying to invoke the OpenCL code on a mac, I am getting

After searching the interwebs, I found https://github.com/samr7/vanitygen/issues/39#issuecomment-249408067 which points to the fact that functions like floorf are not actually part of OpenCL 1.0 (neither of OpenCL 1.2) when I checked. When I removed rintf, floorf etc from the compiled OpenCL code, it started working. 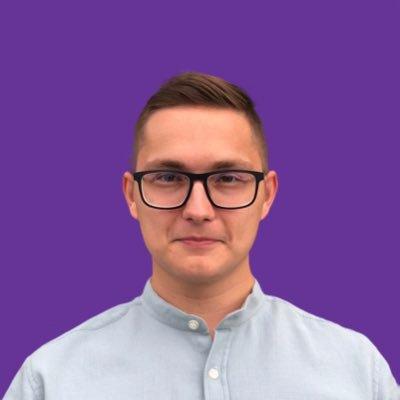 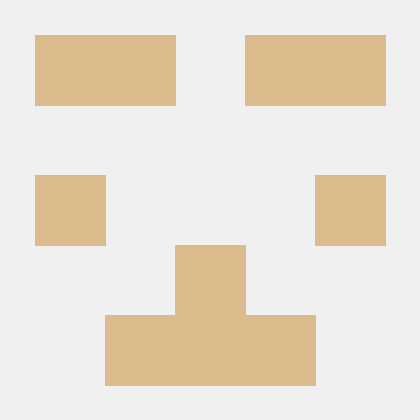 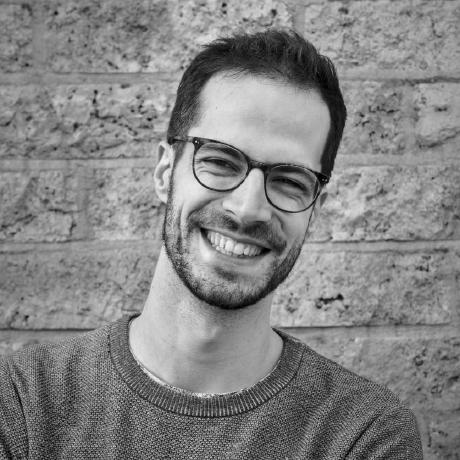 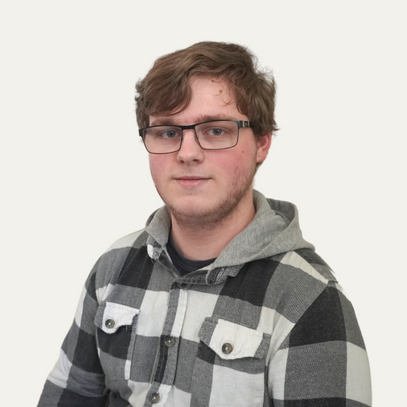 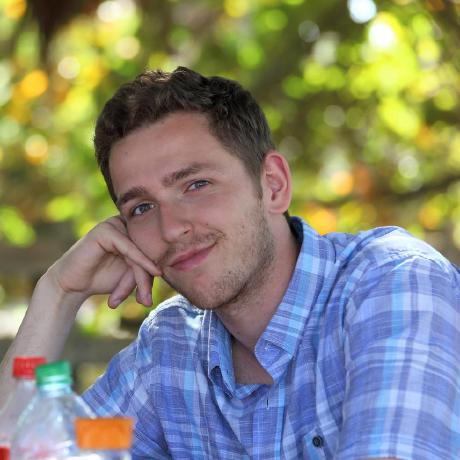 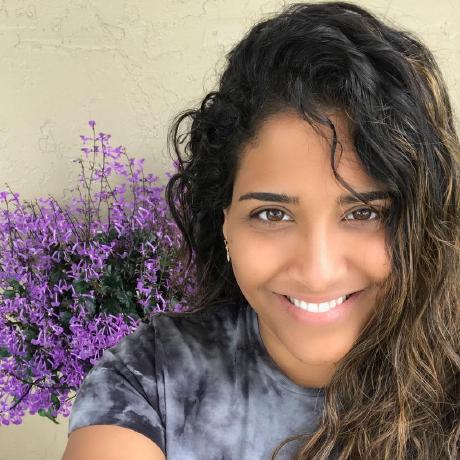 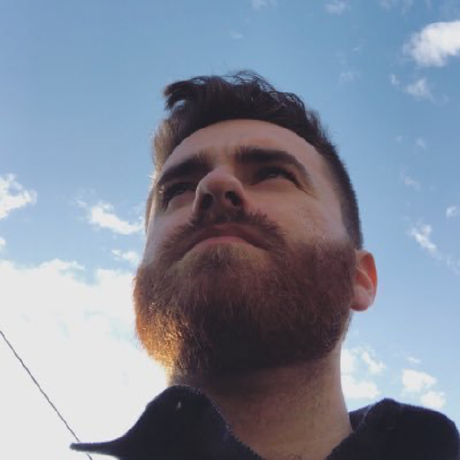 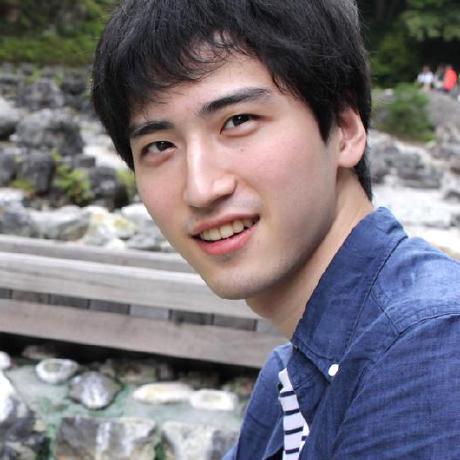 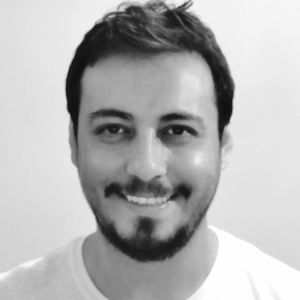