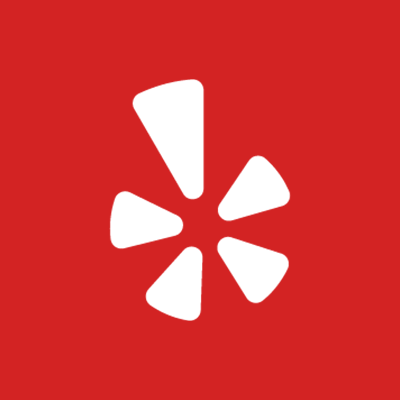 Undebt is a fast, straightforward, reliable tool for performing massive, automated code refactoring used @Yelp. Undebt lets you define complex find-and-replace rules using standard, straightforward Python that can be applied quickly to an entire code base with a simple command.

To learn about what Undebt is and why we created it, check out our post on the Yelp Engineering Blog.

To get started using Undebt, install with

then head over to our documentation for more information.

While the full list of examples can be found in the documentation, to show you how it's done we'll go in-depth into one example in particular, class_inherit_object.py. Like most of the examples, this pattern is built for Python, but in theory Undebt could be used with any language. The idea of this pattern is to convert any usage of old-style classes to new-style classes by making all classes that don't inherit from anything else inherit from object. The code for this pattern is incredibly simple—a mere four lines not counting imports:

What's going on here? The basic idea is that grammar defines what to look for, and replace defines how to change it. Undebt scans your files looking for grammar, tokenizes the matching text, passes the tokens to replace, and replaces the original text with the return value. For a more in-depth explanation of how to use grammar and replace in a pattern file, see the pattern files documentation.

In this particular case, grammar is defined to match an indent (INDENT), followed by a class definition (+ Keyword("class") + NAME) that doesn't inherit from anything (+ Optional(LPAREN + RPAREN) + COLON). Along the way, all the tokens except for the indent and the class name are suppressed, that way replace only gets those two tokens, which it reassembles into a class definition that inherits from object. For a full specification of all of the helper objects used here, see the pattern utilities documentation.

To run this pattern on your code:

(1) Install Undebt by entering into your command line

For a complete command line example and the full command line help, see the command line documentation, which includes tips and tricks to show how you how to use Undebt with other common Unix utilities.

Most of the time when I use undebt, I grep a particular string to find (then cut/pipe) the filenames I want to run on instead of running on a directory with massive number of files. Wonder if it worthy to incorporate this feature into undebt?

For example, I normally do: git grep

It would be nice to have something like: undebt -p <my_pattern> --grep

Adds a --dry-run flag that outputs all output to stdout.

Saw you folks were missing this one. Here's a start!

This feature is under development. It is not final result.

If I really cared, I would substitute EXPR with what is a valid expression according to the swift grammar, but I think this conveys the general idea.

Apparently there's some way we've done this in the past.

Let's do it again, so I stop forgetting things. 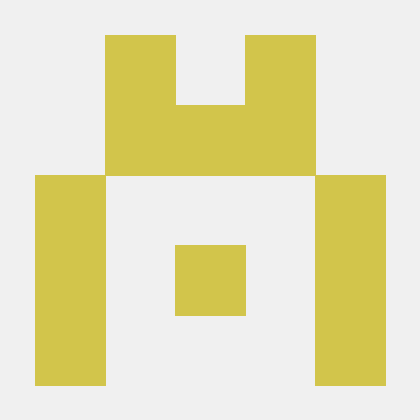 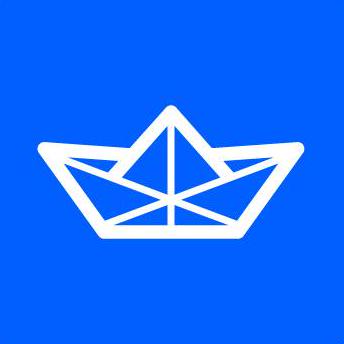 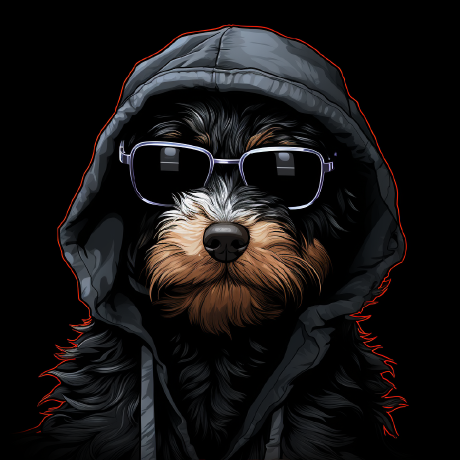 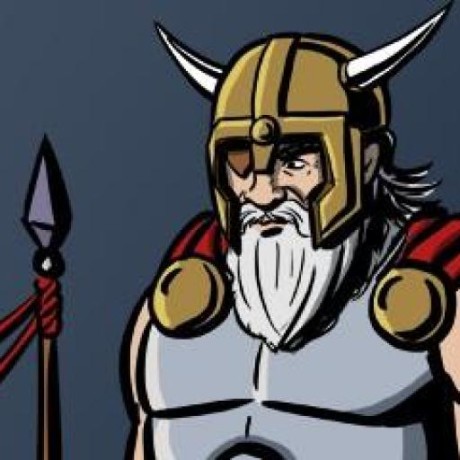 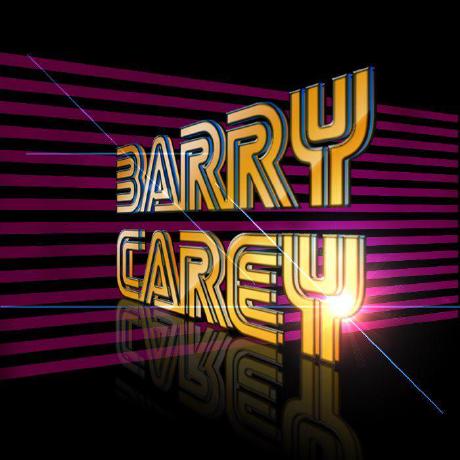 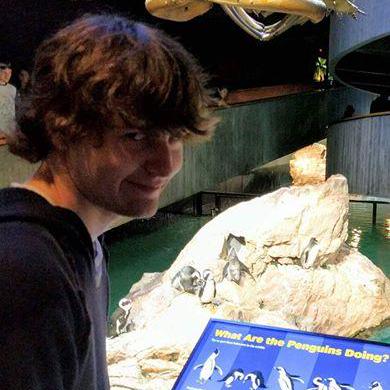 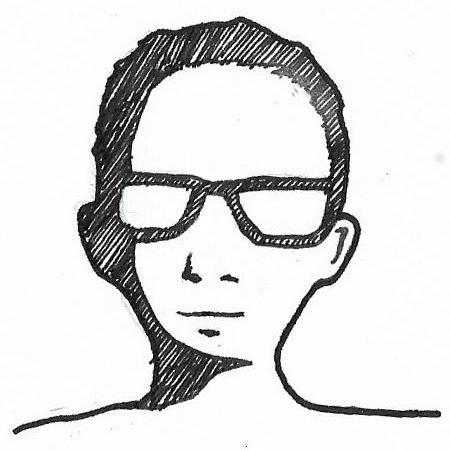