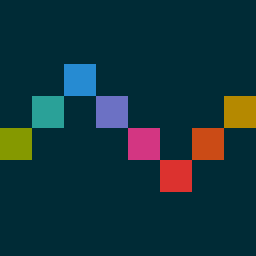 SubredditSimulator This is the code behind /r/SubredditSimulator, an automated subreddit populated by bots making submissions and comments, primarily using markov chains based on the actual posts in other subreddits. D

This is the code behind /r/SubredditSimulator, an automated subreddit populated by bots making submissions and comments, primarily using markov chains based on the actual posts in other subreddits.

This project is deliberately somewhat difficult to get running (requiring reading of the code and undocumented, manual configuration of some things). Markov chain bots can be hilarious, but they also have the potential to be annoying to real users if released "into the wild", so it is not my intention to make it extremely simple for anyone to start running similar bots.

To discuss SubredditSimulator in general, make suggestions for changes to its behavior, and so on, please use /r/SubredditSimMeta on reddit.

Compensates for changes in how markovify.Text handles the max_overlap settings. This new approach is closer in line with markovify.Text's other settings and allows for more control over output. Apologies for the breaking change.

How do i make a bot?

any real tutorial for this available?

hi im trying to make a subreddit simulator of my own but its quite difficult to get this up and running. is there any tutorial(via a yt video or just text) to make this thing. tia

markovify actually throws out any sentences including quotes, parentheses or square brackets by default because they tend to end up unbalanced in the generated sentences. I overrode that behavior because it was removing a huge number of sentences from the training, like almost every single title in /r/relationships and most comments from /r/scenesfromahat. But by doing that I've ended up with the result it was trying to avoid - a lot of unmatched ones in the output.

Main things to try to fix with this: 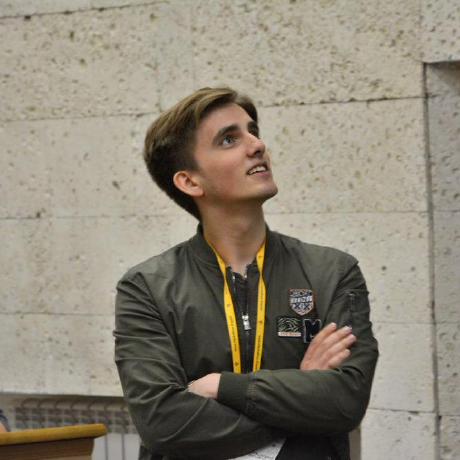 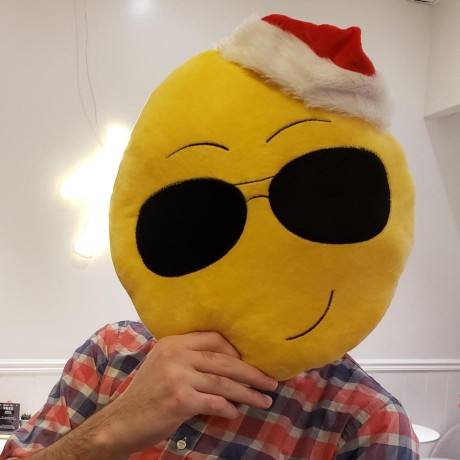 pysimdjson Quick-n'dirty Python bindings for simdjson just to see if going down this path might yield some parse time improvements in real-world applications. So far, the results are promising, especially when only part of a
Miscellaneous
138
An OwO based, stack-oriented programming language 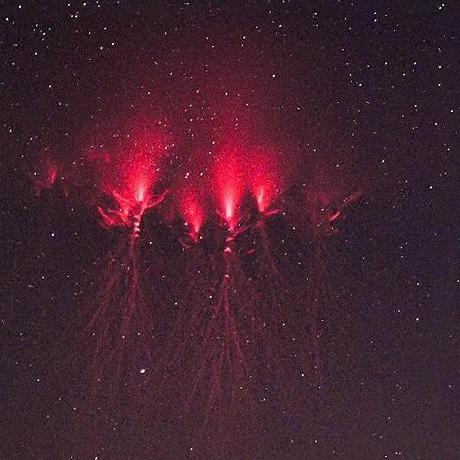 owoScript owoScript is a stack based, imperative, and Turing complete programming language. owoScript works with a simple and descriptive language that is then compiled to the best bytecode to ever exist on this planet. Why is o
Miscellaneous
133
A Dataset for Grounded Video Description

ActivityNet Entities dataset This repo hosts the dataset used in our paper Grounded Video Description. ActivityNet-Entities, is based on the video description dataset ActivityNet Captions and augments it with 158k bounding
Miscellaneous
166
📁 Download a single directory/folder from a GitHub repo 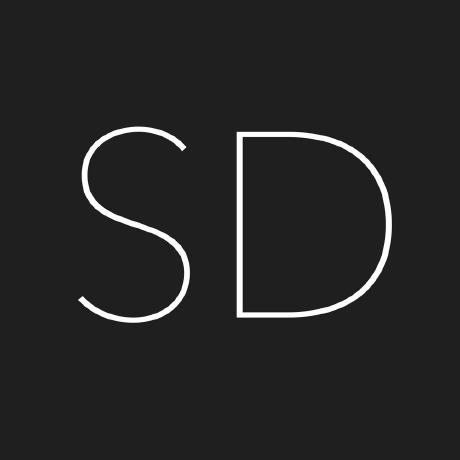 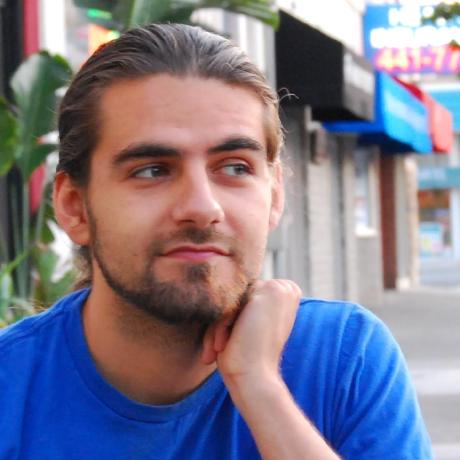 Awesome Python Applications Case studies in successfully shipping Python software As developers, we spend our days with code. The site you're reading this on is mostly modules, packages, libraries, frameworks, and the like. B
Miscellaneous
174
👓 A web interface of gpustat: monitor GPU clusters at a look 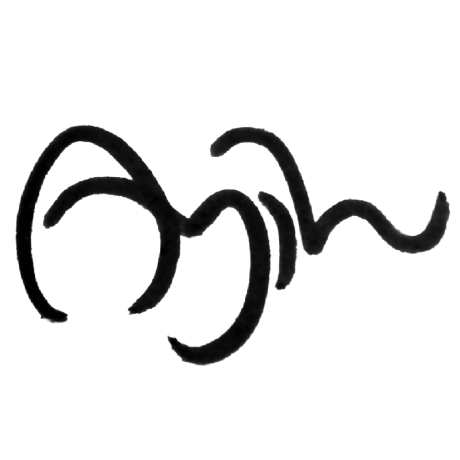 gpustat-web A web interface of gpustat --- aggregate gpustat across multiple nodes. NOTE: This project is in alpha stage. Errors and exceptions are not well handled, and it might use much network resources. Please use at you
Miscellaneous
1.2k
Indico - A feature-rich event management system, made @ CERN, the place where the Web was ... 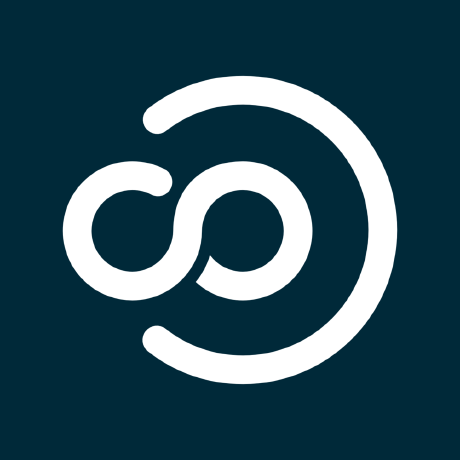 Indico Indico is: 🗓 a general-purpose event management tool; 🌍 fully web-based; 🧩 feature-rich but also extensible through the use of plugins; ⚖️ Open-Source Software und