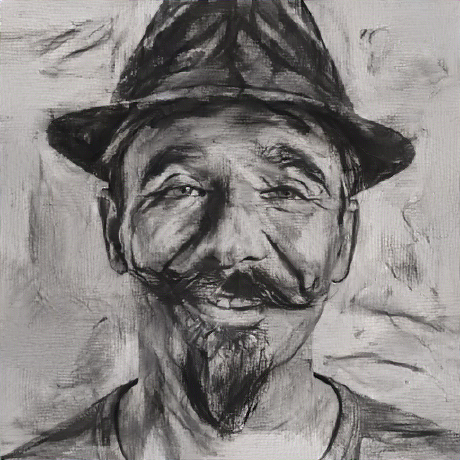 Neural Enhance Example #1 — Old Station: view comparison in 24-bit HD, original photo CC-BY-SA @siv-athens. As seen on TV! What if you could increase the resolution of your photos using technology from CSI laboratories? Th

As seen on TV! What if you could increase the resolution of your photos using technology from CSI laboratories? Thanks to deep learning and #NeuralEnhance, it's now possible to train a neural network to zoom in to your images at 2x or even 4x. You'll get even better results by increasing the number of neurons or training with a dataset similar to your low resolution image.

The catch? The neural network is hallucinating details based on its training from example images. It's not reconstructing your photo exactly as it would have been if it was HD. That's only possible in Hollywood — but using deep learning as "Creative AI" works and it is just as cool! Here's how you can get started... The main script is called enhance.py, which you can run with Python 3.4+ once it's setup as below. The --device argument that lets you specify which GPU or CPU to use. For the samples above, here are the performance results:

The default is to use --device=cpu, if you have NVIDIA card setup with CUDA already try --device=gpu0. On the CPU, you can also set environment variable to OMP_NUM_THREADS=4, which is most useful when running the script multiple times in parallel.

A list of example command lines you can use with the pre-trained models provided in the GitHub releases:

Here's a list of currently supported models, image types, and zoom levels in one table.

Pre-trained models are provided in the GitHub releases. Training your own is a delicate process that may require you to pick parameters based on your image dataset.

The easiest way to get up-and-running is to install Docker. Then, you should be able to download and run the pre-built image using the docker command line tool. Find out more about the alexjc/neural-enhance image on its Docker Hub page.

Here's the simplest way you can call the script using docker, assuming you're familiar with using -v argument to mount folders you can use this directly to specify files to enhance:

Single Image — In practice, we suggest you setup an alias called enhance to automatically expose the folder containing your specified image, so the script can read it and store results where you can access them. This is how you can do it in your terminal console on OSX or Linux:

Multiple Images — To enhance multiple images in a row (faster) from a folder or wildcard specification, make sure to quote the argument to the alias command:

If you want to run on your NVIDIA GPU, you can instead change the alias to use the image alexjc/neural-enhance:gpu which comes with CUDA and CUDNN pre-installed. Then run it within nvidia-docker and it should use your physical hardware!

Afterward fetching the repository, you can run the following commands from your terminal to setup a local environment:

After this, you should have pillow, theano and lasagne installed in your virtual environment. You'll also need to download this pre-trained neural network (VGG19, 80Mb) and put it in the same folder as the script to run. To de-install everything, you can just delete the #/pyvenv/ folder. Example #3 — Specialized super-resolution for faces, trained on HD examples of celebrity faces only. The quality is significantly higher when narrowing the domain from "photos" in general.

This code uses a combination of techniques from the following papers, as well as some minor improvements yet to be documented (watch this repository for updates):

Special thanks for their help and support in various ways:

There's a Python extension compiler called Cython, and it's missing or improperly installed. Try getting it directly from the system package manager rather than PIP.

This happens when you're running without a GPU, and the CPU libraries were not found (e.g. libblas). The neural network expressions cannot be evaluated by Theano and it's raising an exception.

You need to install Lasagne and Theano directly from the versions specified in requirements.txt, rather than from the PIP versions. These alternatives are older and don't have the required features.

It seems your terminal is misconfigured and not compatible with the way Python treats locales. You may need to change this in your .bashrc or other startup script. Alternatively, this command will fix it once for this shell instance.

Thought I would contribute this small change, thought it might be easier to simply add an empty 'valid' directory to the repo.

There is however documentation for transitioning to imageio here The most relevant change is instead of mode use the pilmode keyword argument.

fixed missing else when computing seed

Some users have file not found issues because path isn't correct. This is because the shell alias evaluates the $(pwd) at alias evaluation, and not at command execution time. Changing this to single quotes fixes this.

Someone Update please, a Lot of new tools to use in this project to make more faster and powerful. thanks 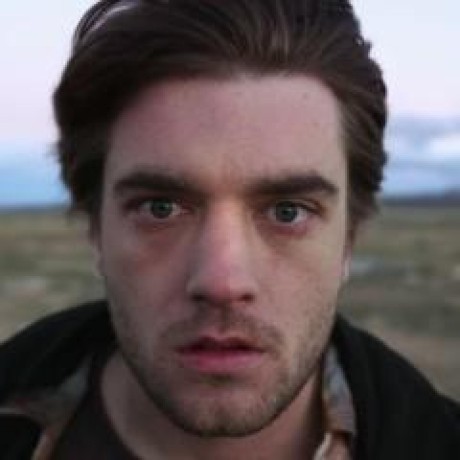 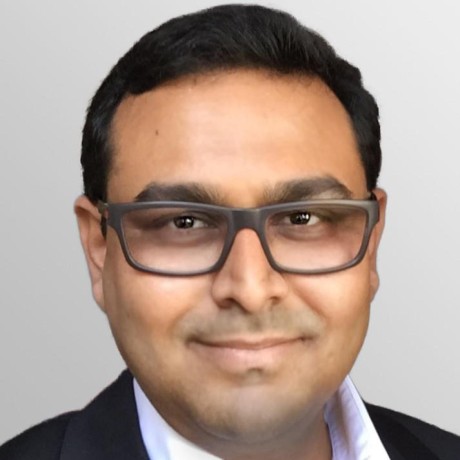 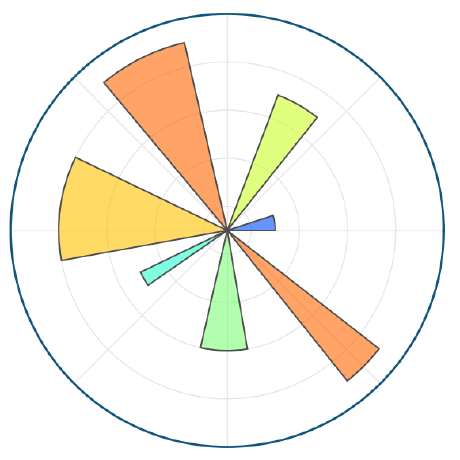 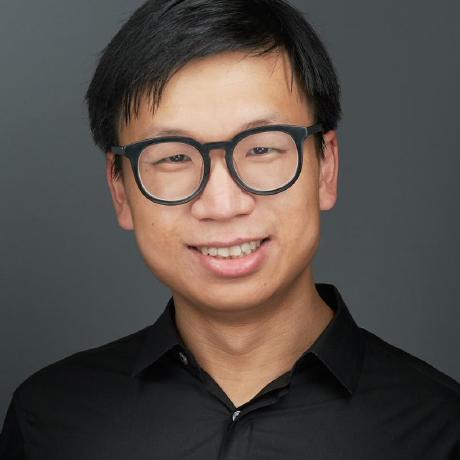 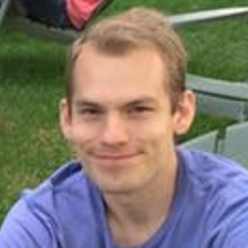 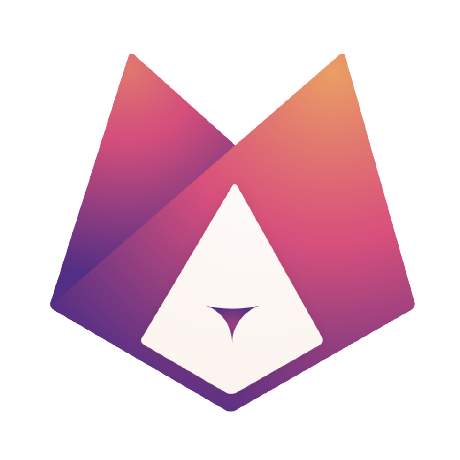 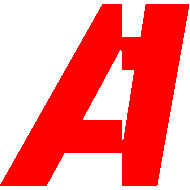 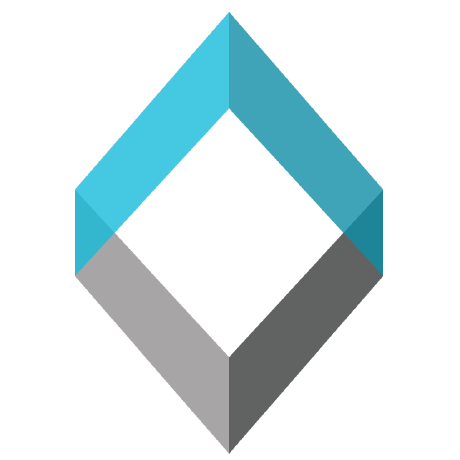 Image Processing
291
All image quality metrics you need in one package. 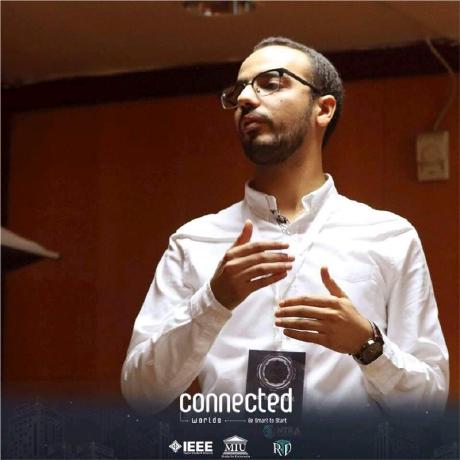 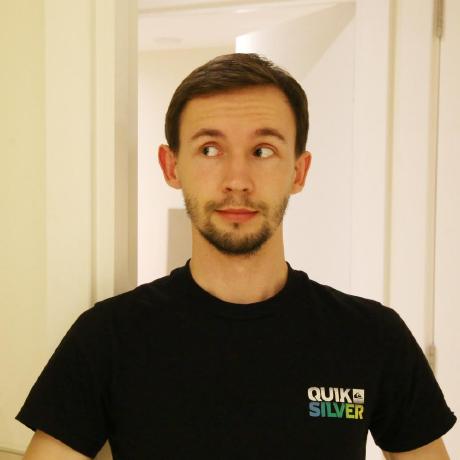 Photonix Photo Manager This is a photo management application based on web technologies. Run it on your home server and it will let you find what you want from your photo collection using any device. Smart filtering is made
Image Processing
31
Python Filesystem Grapher 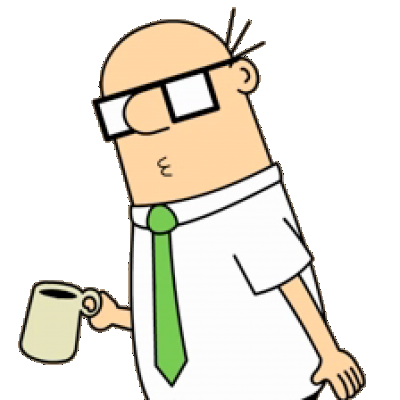 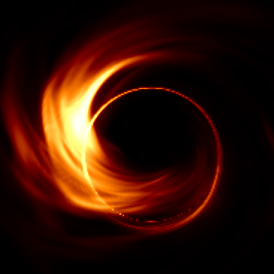 ehtim (eht-imaging) Python modules for simulating and manipulating VLBI data and producing images with regularized maximum likelihood methods. This version is an early release so please submit a pull request or email [email protected]
Image Processing
609
A set of Python classes that transport OpenCV images from one computer to another using Py... 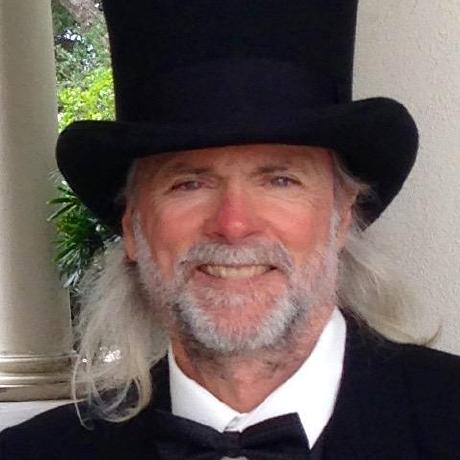 imageZMQ: Transporting OpenCV images Introduction imageZMQ is a set of Python classes that transport OpenCV images from one computer to another using PyZMQ messaging. For example, here is a screen on a Mac computer s
Image Processing
266
Embed any image into a prime number. 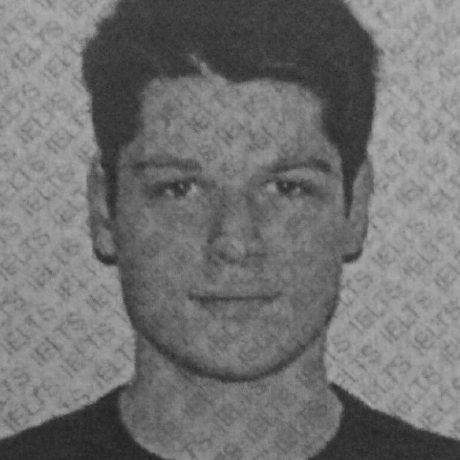 Primify Transform any image into a prime number that looks like the image if glanced upon from far away. How does it work We proceed in 5 steps: We resize the image to contain at most a --max_digits amount of
Image Processing
250
generate 3D wireframes as vector art 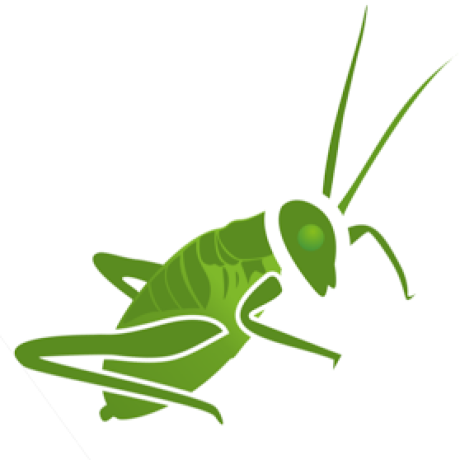 This is a single-file Python library for generating 3D wireframes in SVG format. For a description of how the library was designed and implemented, check out this blog post. Usage example import numpy, svg3d, pyrr, math de
Image Processing
522
PepeNude is an application that allows you to transform photos into entertaining results. 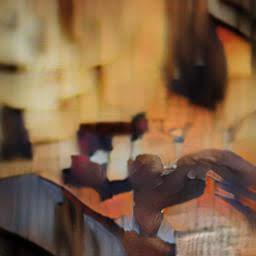 PepeNude PepeNude is an application that allows you to use the power of your CPU or GPU to transform photos of people and get free entertainment, the goal of PepeNude is to offer a CLI to process photos from the console and a n