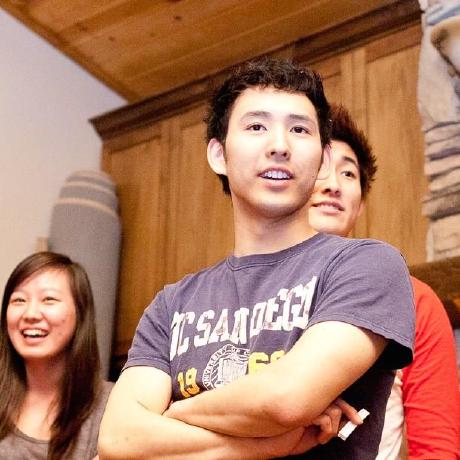 Explain To Me is a automatic text summarizer, that utilizes TextRank, a graph based algorithm to scans through the contents of a website to extract a concise machine generated summary. The methodology is similar to the way search engines return the most relevant web pages from a users search query. ExplainToMe is a automatic text summarizer, that utilizes TextRank, a graph based algorithm to scans through the contents of a website to extract a concise machine generated summary. The methodology is similar to the way search engines return the most relevant web pages from a users search query.

Here’s a list of Python platforms that are officially supported.

We are working on Python 3.6

Running ExplainToMe via the official Docker image is an easy way to start a server if you don't want to install python.

We assume here you have already installed Docker for your system.

If you are getting started on OS X, the Docker toolbox is the first thing to checkout.

Once the server is running, navigate to either localhost:5000 (on Linux) or hostname:5000 (on Mac OS X), where hostname is the IP addresses of your virtual machine, obtained using

You might also want to try Kitematic on OS X which provides a GUI for running Docker images. Running ExplainToMe through Kitematic is easy, just search for the jjangsangy/ExplainToMe image, start it, and you should see it running Things to look forward to:

Check out our Swagger API Documentation

Reconsider the "For Humans" mantle

I wrote a short piece on my issues with projects that label themselves For Humans . You can find the full version here.

Your awesome project did a good job summarizing, though, so I'll just paste the summary:

When Kenneth Reitz created the requests library, the Python community rushed to embrace the project, as it provided (finally) a clean, sane API for making HTTP requests.

He subtitled his project "Python HTTP Requests for Humans", referring, I suppose, to the fact that his API provided developer-friendly APIs.

If naming things "for humans" had stopped there, that would have been fine with me, but instead there's been a steady stream of new projects describing themselves as being "For Humans" and I have issues with that.

When a new project comes out describing itself as X for humans , it somehow implies that any other libraries existing in the X space before were somehow not for humans.

To call your project For Humans is just a pretentious way of saying that you see your project as having a superior API to other projects in the same space.

So many projects have taken up the for humans mantle that can it really be said to mean anything anymore?

If your project has an awesome API, then say that instead.

If your project is an improvement over other projects in the space, then tell us why.

But just labeling your project for humans is both disrespectful and honestly a bit cringe-worthy.

Fantastic work on the project :)

I tried installing the project according to the readme steps, But i am getting ImportError when I run the command "python manage.py runserver", I tried using docker installation but I am getting the same ImportError, the stack trace is as given below:

Repository name must be lowercase

simply adds a select field to pass response in the form.

Data can be used to generate entire feed info be used as context to direct algorithm selection in a command a pattern.

Languages other than English

Hi there, thanks for the cool project. The bottom of the README says the support for other languages is a thing to look forward to -- could you elaborate on it a bit? Any particular plans? Let me know if you're looking for contributors that could handle different languages. 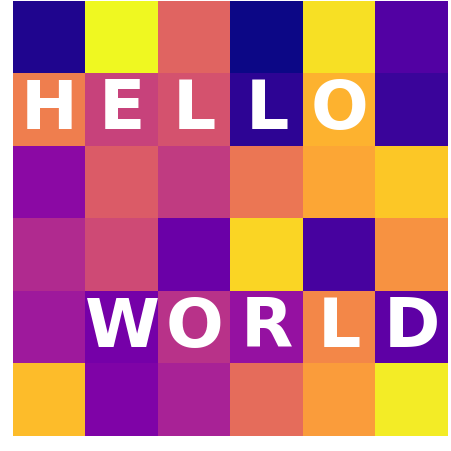 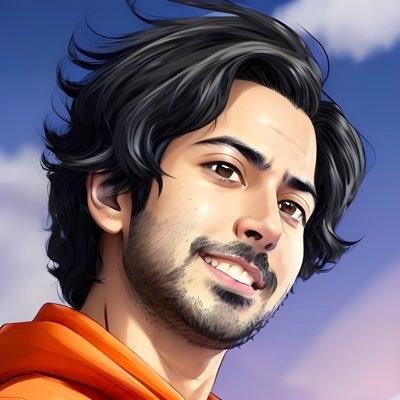 Make_Money_with_Tensorflow_2.0 Overview This is the code for this video on Youtube by Siraj Raval on Making Money with Tensorflow 2.0. In the video, i demonstrated an app called NeuralFund that uses deep learning to ma
Deep Learning
3.4k
This repo will contain source code and materials for the TecoGAN project, i.e. code for a ... 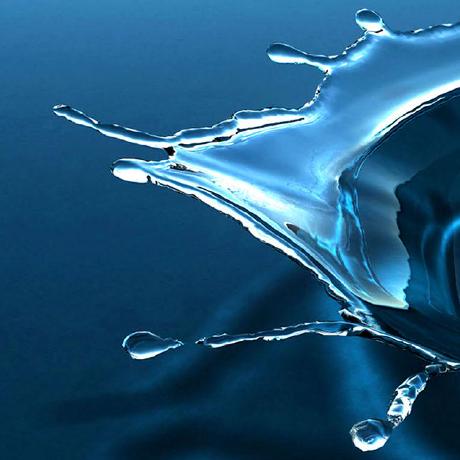 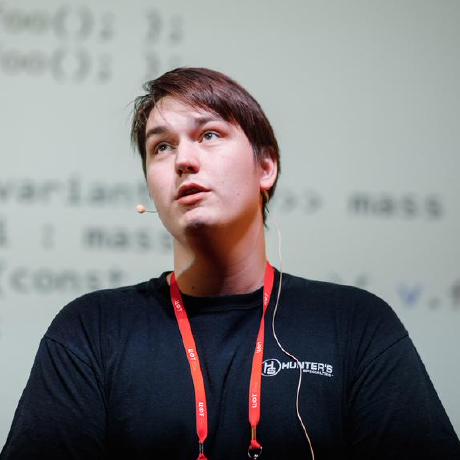 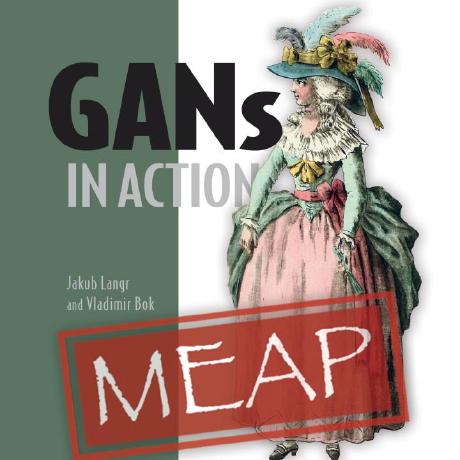 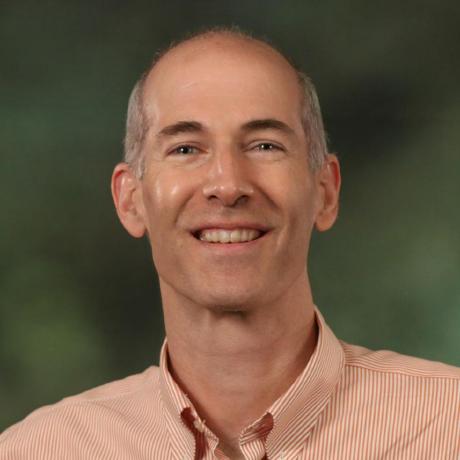 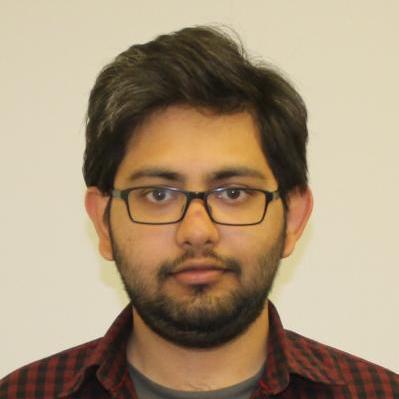 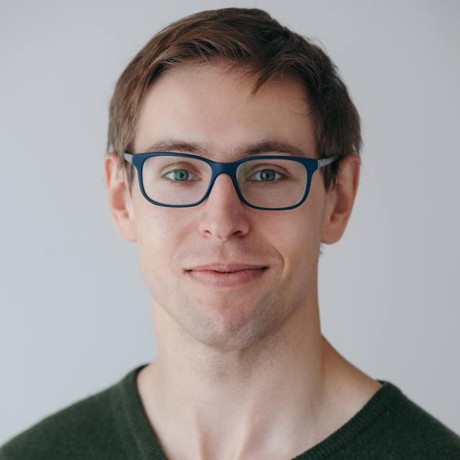 Forge A lightweight tool for managing ML experiments. Forge makes it easier to configure experiments and allows easier model inspection and evaluation due to smart checkpoints. With Forge, you can configure and build your datase