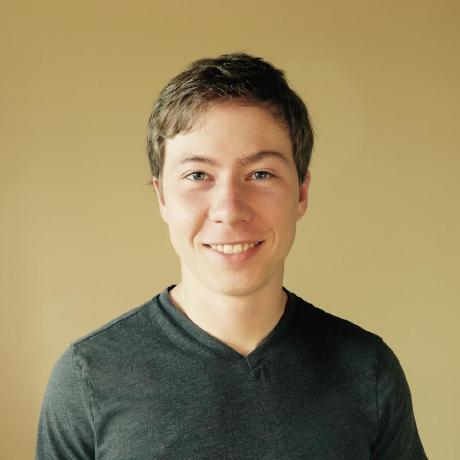 Use CNNs to generate images

cnn-vis Inspired by Google's recent Inceptionism blog post, cnn-vis is an open-source tool that lets you use convolutional neural networks to generate images. Here's an example: You can find many more examples, along with scri

Inspired by Google's recent Inceptionism blog post, cnn-vis is an open-source tool that lets you use convolutional neural networks to generate images. Here's an example: You can find many more examples, along with scripts used to generate them, in the example gallery.

Convolutional neural networks (CNNs) have become very popular in recent years for many tasks in computer vision, but most especially for image classification. A CNN takes an image (in the form of a pixel grid) as input, and transforms the image through several layers of nonlinear functions. In a classification setup, the final layer encodes the contents of the image in the form of a probability distribution over a set of classes. The lower layers tend to capture low-level image features such as oriented edges or corners, while the higher layers are thought to encode more semantically meaningful features such as object parts.

In order to use a CNN for a classification task, it needs to be trained. We initialize the weights of the network randomly, then show it many examples of images whose labels are known. Based on the errors that the network makes in classifying these known images, we gradually adjust the weights of the network so that it correctly classifies these images. Two popular datasets for training CNNs are ImageNet [4] and MIT Places [10]. ImageNet contains 1000 categories of objects, such as dogs, birds, and other animals, while MIT Places contains 205 types of scenes such as bedrooms, kitchens, and forests.

Although CNNs perform well on a variety of tasks, it can be difficult to understand exactly what types of image features a CNN is using to work its magic. One trick for demystifying a CNN is to choose a neuron in a trained CNN, and attempt to generate an image that causes the neuron to activate strongly. We initialize the image with random noise, propagate the image forward through the network to compute the activation of the target neuron, then propagate the activation of the neuron backward through the network to compute an update direction for the image. We use this information to update the image, and repeat the process until convergence. This general strategy has been used to visualize the activations of individual neurons [8, 9], to generate images of particular object classes [5], to invert CNN features [1, 2], and to generate images to fool CNNs [3, 6].

cnn-vis is built on top of Caffe, an excellent open-source CNN implementation from Berkeley. You'll need to do the following:

Clone the repo, create a virtual environment, install requirements, and add the Caffe Python library to the virtualenv:

cnn-vis is a standalone Python script; you can control its behavior by passing various command-line arguments.

There are quite a few knobs that can be tweaked that affect the final generated image. To help get you started, we've provided scripts that use cnn-vis to generate a bunch of example images in the example gallery. For completeness we also document all options here.

These options control the CNN that will be used to generate images.

Options for setting the initial image. You can either seed the initial image from an existing image, or use random noise. In the case of random noise, we generate Gaussian white noise, then smooth it using Gaussian blur to prevent TV regularization from dominating the first few steps of optimization.

Options for configuring multiscale zooming used to generate high-resolution images. To generate nice images, we want to start with a small initial size that is ideally not much bigger than the base resolution of the CNN, then gradually grow to larger images.

These options allow you to configure the objective that is used for layer amplification. During backpropagation, we set the gradient of the target layer to -l1_weight * abs(a) - l2_weight * clip(a, -g, g), where a are the activations of the target layer. This corresponds to maximizing the (weighted) sum of the absolute values and thresholded squares of the activations at the target layer. The generated image tends not to be very sensitive to the values of these parameters, so the defaults should work fine.

Total Variation (TV) regularization encourages neighboring pixels to have similar values. For noise initializations this regularizer is critical; without it the generated image will exhibit large amounts of high-frequency noise. For image initializations it is less critical; strong p-regularization will keep the pixels close to the initial image, and this will be sufficient to prevent high-frequency noise.

Options for controlling the output. --output_file: Filename where the final image will be saved. Default is out.png. --rescale_image: If this flag is given, then the image colors are rescaled to [0, 255] linearly; the minimum value of the image will be mapped to 0, and the maximum image value will map to 255. If this flag is not given, the image wil be clipped to the range [0, 255] for output. Rescaling the image values can reveal detail in highly saturated or desaturated image regions, but can lead to color distortion. --output_iter: After every output_iter steps of optimization, some outputs will be produced. Exactly what is produced is controlled by iter_behavior. --iter_behavior: What should happen every output_iter steps. The allowed options are shown below. Options can be combined with + to have multiple types of behavior; for example show+print+save will do all three every output_iter steps.

[2] A. Mahendran and A. Vedaldi, "Understanding Deep Image Representations by Inverting Them", CVPR 2015

[5] K. Simonyan and A. Vedaldi and A. Zisserman, "Deep Inside Convolutional Networks: Visualising Image Classification Models and Saliency Maps", ICLR 2014

any chance of providing an example of getting your repo to work with Torch? Maybe using the https://github.com/szagoruyko/torch-caffe-binding … might work?

Are there any engineering meaning in that fantastic image ?

It looks like just a little LSD patient's drawing. ^^;

Thank you. at any rate.

I try to maximize a single neuron in the network, but It does not work. Can you give me some advice to select the parameters? Thanks! 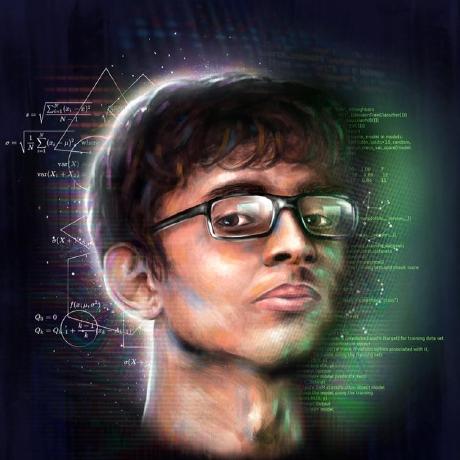 Deep-Steganography Tensorflow Implementation of Hiding Images in Plain Sight: Deep Steganography (unofficial) Steganography is the science of Hiding a message in another message. In this case, a Picture is hidden inside another
Deep Learning
320
A python module of handy tools and functions, mainly for ML and Kaggle 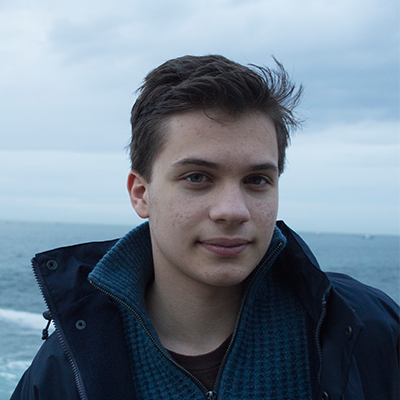 mlcrate A collection of handy python tools and helper functions, mainly for machine learning-related packages and Kaggle. The methods in this package aren't revolutionary, and most of them are very simple. They are largely bu
Deep Learning
1.4k
CakeChat: Emotional Generative Dialog System 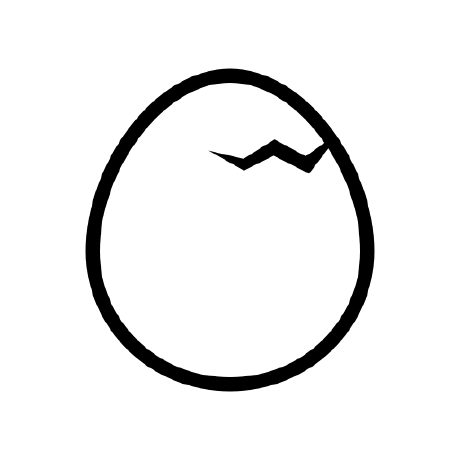 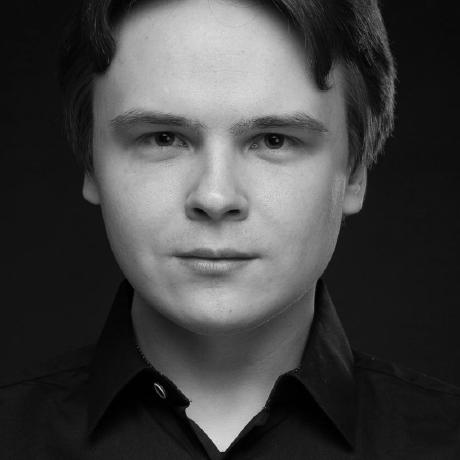 ConGAN Continuous Adversarial Image Generator that can produce good images with relatively small number of examples and without any resolution dependencies. While training it creates small examples of generated images into 'imag
Deep Learning
133
This is our implementation of DeepCoNN 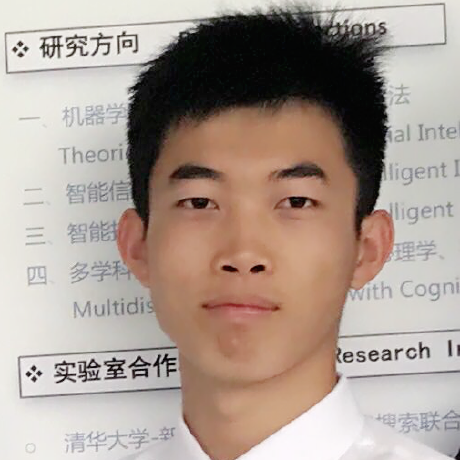 DeepCoNN This is our implementation for the paper: Lei Zheng, Vahid Noroozi, and Philip S Yu. 2017. Joint deep modeling of users and items using reviews for recommendation. In WSDM. ACM, 425-434. Two models: 1、DeepCoNN: This i
Deep Learning
244
Impementation of MobileNetV2 in pytorch 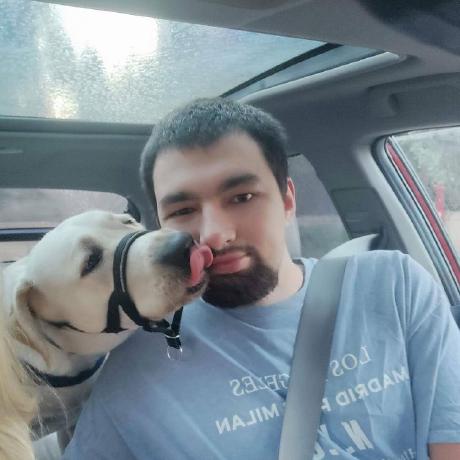 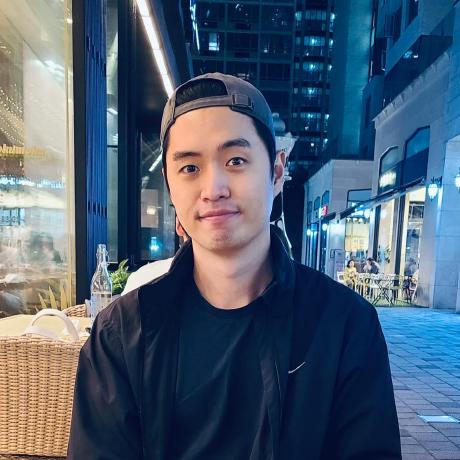 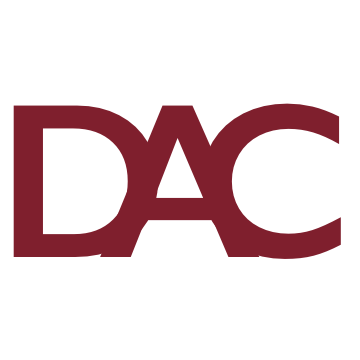