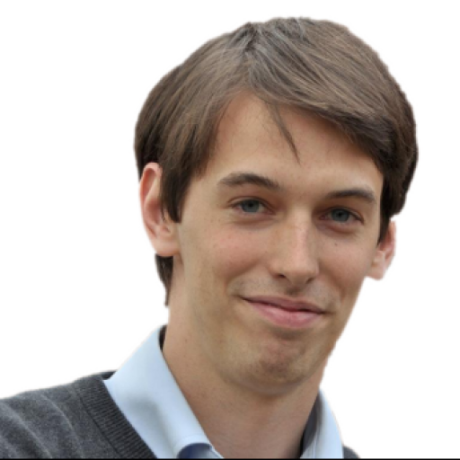 DeeR DeeR is a python library for Deep Reinforcement. It is build with modularity in mind so that it can easily be adapted to any need. It provides many possibilities out of the box such as Double Q-learning, prioriti

DeeR is a python library for Deep Reinforcement. It is build with modularity in mind so that it can easily be adapted to any need. It provides many possibilities out of the box such as Double Q-learning, prioritized Experience Replay, Deep deterministic policy gradient (DDPG), Combined Reinforcement via Abstract Representations (CRAR). Many different environment examples are also provided (some of them using OpenAI gym).

This framework is tested to work under Python 3.6.

The documentation is available at : http://deer.readthedocs.io/

your library is very helpful. Thank you!

Weight normalization might be a way to make SGD-based algorithms suitable for a wider range of environments without the need to manually scale observation vectors and finely tune hyper-parameters. Moreover, the training process might be accelerated considerably for certain environments.

Maybe there is a straightforward way to apply weight normalization to your implementation of actor-critic learning like example code by OpenAI suggests. It appears that only the initialization of the critic would need to be adapted. The example code provides the adaptions for the SGD and Adam optimizers of Keras and the initialization of the critic's parameters based on a single minibatch of data.

The two challenges I see are the following:

I would really appreciate your thoughts on this.

EDIT: url of the links fixed

How to use LSTM?

thank you for your great work.

I'm using temporary the DDPG algorithm. I would like to try to use the LSTM network.

I changed in AC_net_keras the line nr. 10 for this purpose to from .NN_keras_LSTM import NN

TypeError: init() takes 5 positional arguments but 6 were given"

How is it possible to use it?

Environment and Policy both contain act method, but they do quite different things. In my opinion, act is a verb to perform sth. Therefore, in Policy abstract class, it should be a noun action just like bestAction. However, chooseAction and chooseBestAction are good, too.

Hey VinF, thank you very much for your great work! I'm enjoying to use deer a lot.

But when I'm training a ACNetwork for example with run_mountain_car_continuous.py it's for me not possible to get (and save) the network parameters.

How can I save a network?

Thank for your help!

More information about the LongerExplorationPolicy

do you have more information about the LongerExplorationPolicy?

I'm wondering whether this policy is suitable for my environment. How should the length parameter be chosen?

Q_network set / dump does not work as expected

Hi Vince, thank you so much to offer this useful toolbox for us. I just find the Q_network cannot be dumped and resumed with setNetwork / dumpNetwork appropriately. The Learning rate / Epsilon / Discount factor cannot be transferred from trained model to the new one. We can add some tags in the agent.py in the _runEpisode after self._total_mode_reward += reward as follows: print 'Action is {}, V is {}'.format(action, V) print '#{} --- Reward is {}:'.format(maxSteps, reward)

Implementation of dumpNetwork and setNetwork using embedded Keras functionalities. The system now saves 2 files for each model, the network architecture as Json file and the model weights as h5 file. I also added an optional parameter to the dumpNetwork function to indicate if we want to save the NN from the test_policy or train_policy.

thank you very much for your work, it has helped me a lot until now!

Is there any possibility that the CRAR implementation will be adapted for the continuous action space in the near future? I managed to adapt the NN_CRAR_keras adapter (and fix a few bugs), but the CRAR learning algo itself is a little bit over my head for now.

thanks for your work!

I have questions about the DDPG implementation in deer.

Patrick Emami recommends in http://pemami4911.github.io/blog/2016/08/21/ddpg-rl.html to use for the actor and critic two functions in separate classes.

Additionally, he adds the action tensor in the 2nd hidden layer of the Critic Network.

Is my assumption correct that the ddpg implementation in deer is different?

Hi Vince, many thanks to your fantastic work! I would like to know if there is a plant to support the TRPO algorithm? Thanks a lot! 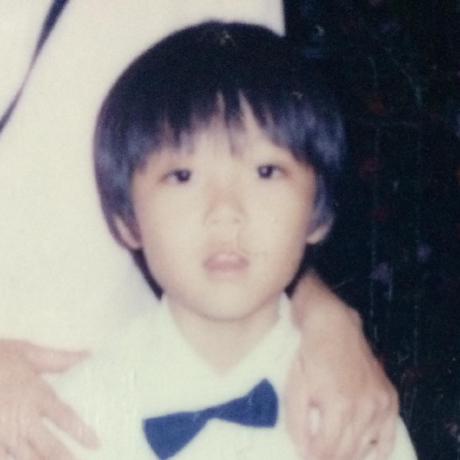 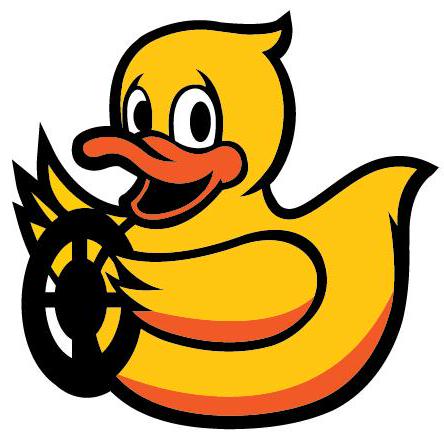 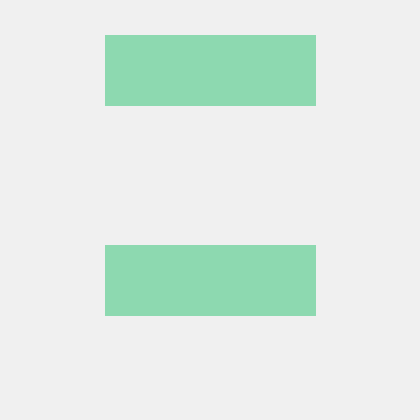 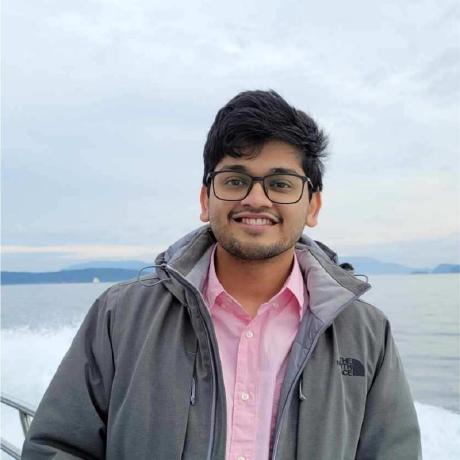 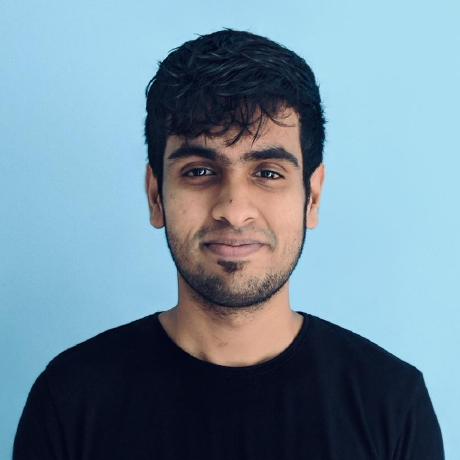 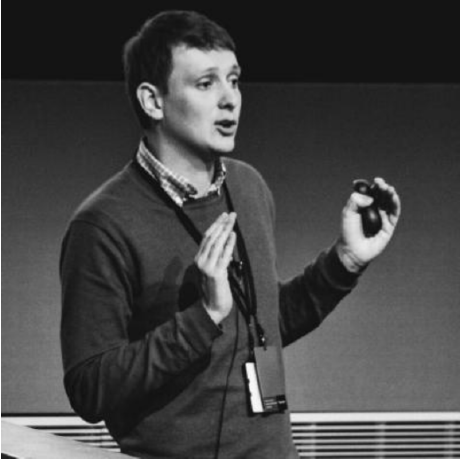 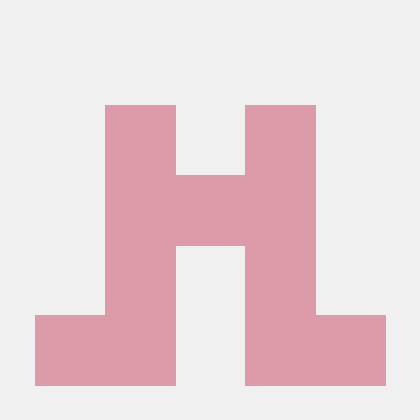 Graph-based Neural Networks This page is to summarize important materials about graph-based neural networks and relational networks. If I miss some recent works or anyone wants to recommend other references, please let me know.
Deep Learning
2.7k
A model library for exploring state-of-the-art deep learning topologies and techniques for... 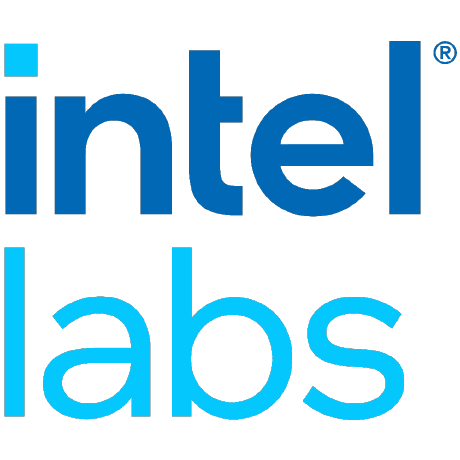