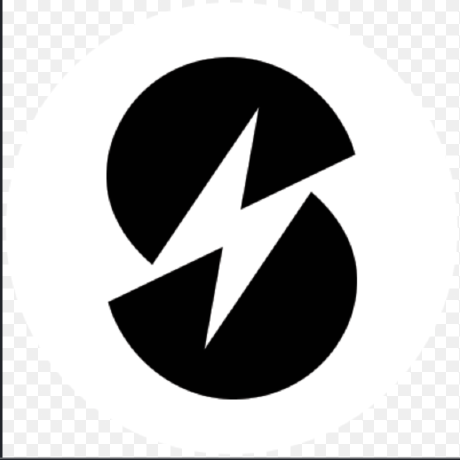 Collie offers a collection of simple APIs for preparing and splitting datasets, incorporating item metadata directly into a model architecture or loss, efficiently evaluating a model's performance on the GPU, and so much more. Above all else though, Collie is built with flexibility and customization in mind, allowing for faster prototyping and experimentation.

See the documentation for more details.

"We adopted 2 Border Collies a year ago and they are about 3 years old. They are completely obsessed with fetch and tennis balls and it's getting out of hand. They live in the fenced back yard and when anyone goes out there they instantly run around frantically looking for a tennis ball. If there is no ball they will just keep looking and will not let you pet them. When you do have a ball, they are 100% focused on it and will not notice anything else going on around them, like it's their whole world."

Creating and evaluating an implicit matrix factorization model with MovieLens 100K data is simple with Collie:

More complicated examples of pipelines can be viewed for MovieLens 100K data here, in notebooks here, and documentation here.

Comparison With Other Open-Source Recommendation Libraries

On some smaller screens, you might have to scroll right to see the full table.

The following table notes shows the results of an experiment training and evaluating recommendation models in some popular implicit recommendation model frameworks on a common MovieLens 10M dataset. The data was split via a 90/5/5 stratified data split. Each model was trained for a maximum of 40 epochs using an embedding dimension of 32. For each model, we used default hyperparameters (unless otherwise noted below).

At ShopRunner, we have found Collie models outperform comparable LightFM models with up to 64% improved [email protected] scores.

Run development from within the Docker container:

To run JupyterLab, start the container and execute the following:

Library unit tests in this repo are to be run in the Docker container:

Note that a handful of tests require the MovieLens 100K dataset to be downloaded (~5MB in size), meaning that either before or during test time, there will need to be an internet connection. This dataset only needs to be downloaded a single time for use in both unit tests and tutorials. 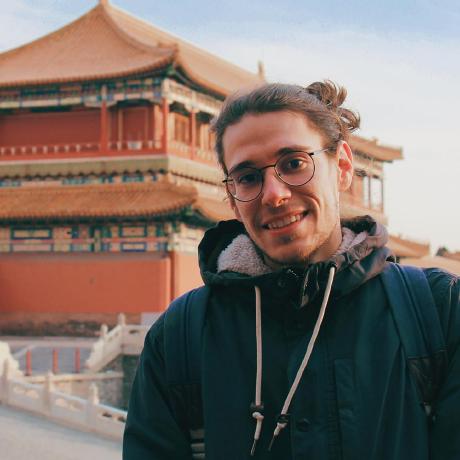 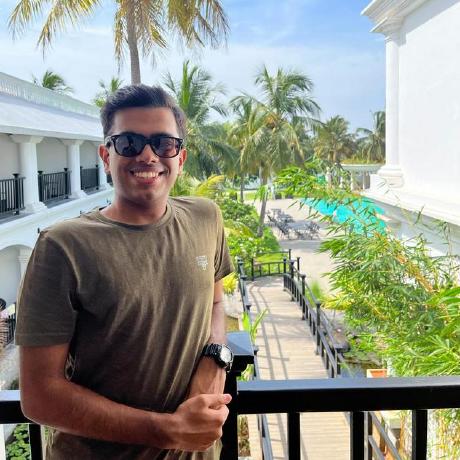 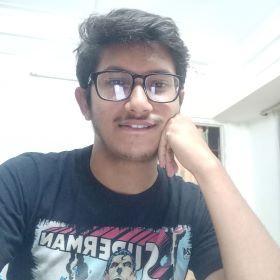 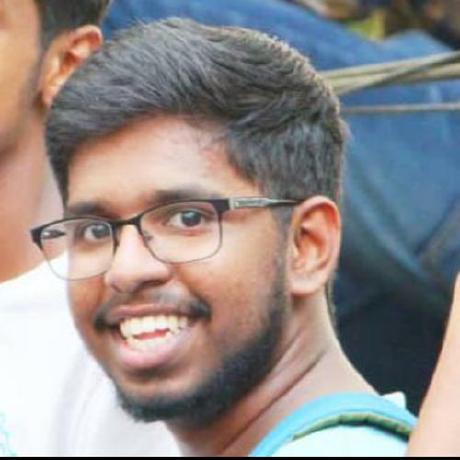 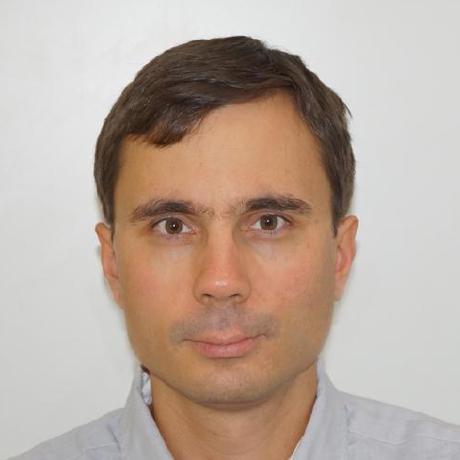 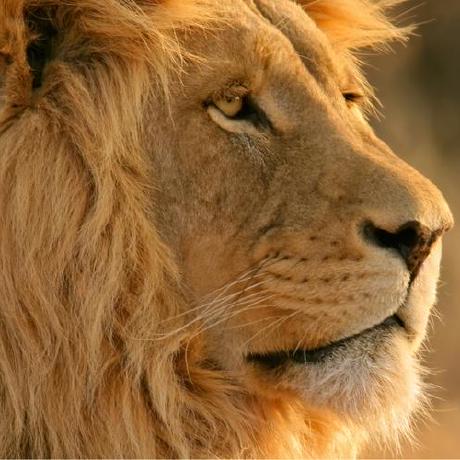 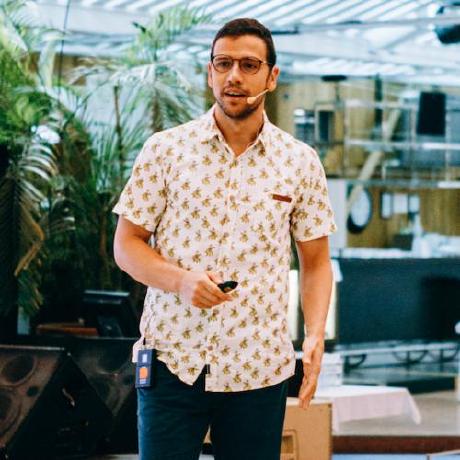