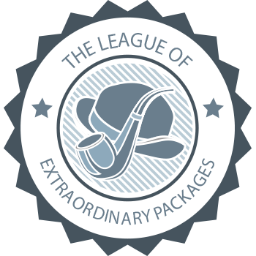 The pipeline pattern allows you to easily compose sequential stages by chaining stages.

In this particular implementation the interface consists of two parts:

A pipeline consists of zero, one, or multiple stages. A pipeline can process a payload. During the processing the payload will be passed to the first stage. From that moment on the resulting value is passed on from stage to stage.

In the simplest form, the execution chain can be represented as a foreach:

Effectively this is the same as:

Pipelines are implemented as immutable stage chains. When you pipe a new stage, a new pipeline will be created with the added stage. This makes pipelines easy to reuse, and minimizes side-effects.

Operations in a pipeline, stages, can be anything that satisfies the callable type-hint. So closures and anything that's invokable is good.

Class based stages are also possible. The StageInterface can be implemented which ensures you have the correct method signature for the __invoke method.

Because the PipelineInterface is an extension of the StageInterface pipelines can be re-used as stages. This creates a highly composable model to create complex execution patterns while keeping the cognitive load low.

For example, if we'd want to compose a pipeline to process API calls, we'd create something along these lines:

Because pipelines themselves are immutable, pipeline builders are introduced to facilitate distributed composition of a pipeline.

The pipeline builders collect stages and allow you to create a pipeline at any given time.

This package is completely transparent when dealing with exceptions. In no case will this package catch an exception or silence an error. Exceptions should be dealt with on a per-case basis. Either inside a stage or at the time the pipeline processes a payload.

Following on https://github.com/thephpleague/pipeline/issues/18, this PR adds support for Variadic functions to be used as with the pipeline.

Unfortunately, this would require to drop support for PHP 5.5, as this feature is only available on 5.6+.

Use callable instead of StageInterface::process

In order to be more compatible with other packages, like tactician, the StageInterface was problematic and required additional wrapping to play nice with others. Stages, in concept, are already pretty close to callable ... things. The StageInterface is still in place, but now enforces the __invokable methods with a single method parameter signature. This is, not coincidentally, is exactly the signature of the "old" StageInterface::process.

So, in short. Let's make this package more open to work with others.

So simple. Every implementation of the StageInterface should replace the method name process with __invoke. Also, the CallableStage is now not needed anymore and can be unwrapped, so those are quite easy to port over. So, not much change, many benefits.

The rest of the API hasn't changed.

What are you using to generate compile your docs?

Isn't process method available on PipelineInterface? It's expected to be there.

Pipelines are great for data processing. However, there may be cases where the data fed into the pipeline is invalid, causing any stage to fail. That means there can be quite a few pipeline stages that we loaded, configured, et cetera, that are not going to be called. We can optimize performance in these cases by lazily initializing pipeline stages.

Instead of coming up with some bespoke interface to do so, we can instead delegate this to an existing PSR-11 container implementation. PSR-11 can be considered quite mature at this point, and seems like a good match.

So, instead of doing:

What problem does this solve

As mentioned; lazy loading can do a lot for performance in larger applications. This idea came up because in my application I have a data processing pipeline with various stages that can fail. There are also (class based) stages that interact with a remote database, use configuration files, etc, which are expensive to initialize.

The cleanest way to write these stages would usually be a simple class where dependencies are passed to the constructor and initialization like preparing SQL statements, parsing a configuration file, etc are done in the constructor as well. Then the __invoke() method is ready to just do its work.

However, that setup is expensive: not only the initialization that happens within the stage itself, but also the dependencies the stage depends upon need already be resolved. For example, if a stage depends on a PDO object to do it's database work, we need to already set up a connection to the database.

That means that if the pipeline is processing some payload that fails during the very first stage (i.e. a validation step fails), we already have done the expensive initialization for all the stages that follow it but that are never going to be invoked.

(A currently possible workaround is passing a container instance into the stages and have them lazily load their dependencies and do setup lazily whenever the stage is first invoked. This adds a lot of code complexity to the stages, and passing a container around like that is a bit of an anti-pattern. Solving this within the Pipeline abstraction would generally make for much nicer code.)

Brainstorm: If we implement this, how?

I'd be happy to do the initial work and make a pull request, if the Pipeline maintainers are interested to have this kind of functionality added.

How to use $check in InterruptibleProcessor.php?

Hi first let me thank you for this code, seems like this is exactly what I was looking for! I just wanted to implement some kind of dependency for the individual stages of a pipeline with some extensive try catch error handling but then stumbled across the InterruptibleProcessor.php and I was wondering if there might be a better way to do that, but I am not sure how to use the $check callable - do I understand the code right that it allows for one $check callable for each pipeline and not for one $check for each $stage?

I just want to let pipelines stop or skip or trigger a different pipeline based on the results of one stage.

Also I am wondering: what would be the best way to build fallback chains? Something like "if stage_x fails, try again with $stage_y" or "if $stage_x produces result x skip to stage_z"?

I am just experimenting to learn if it might make sense to transform an existing large if-then-else monstrosity into a few pipelines and do not immediately see how to implement such kind of fallbacks. Also of course I would like to avoid writing lots of try catch error handling code - the result should be less code than the if-then-else horror I would like to replace... :)

If you could find the time for providing a little example how you would implement such a thing, it would be a great help! Thanks for your attention!

Pass any variables between stages

Hi! I suggest to add variadic variable to __invoke() method.

Note: PHP 5.6 required. What do you think about it?

Miscellaneous
14
A place to keep track of the deferredPagination changes

Deferred Pagination Macro This repo holds the Laravel macro that is referenced from https://aaronfrancis.com/2022/efficient-pagination-using-deferred-
Miscellaneous
4
KirbyCMS plugin to geneate dynamic tracking-scripts for Ackee 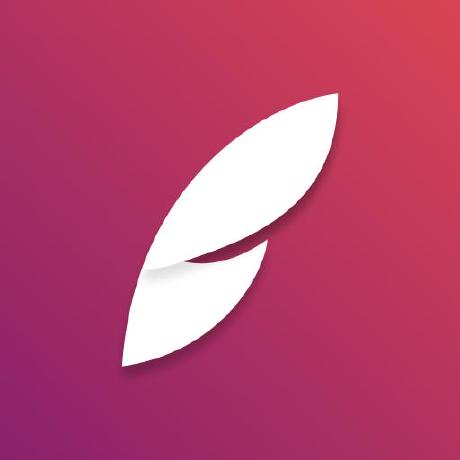 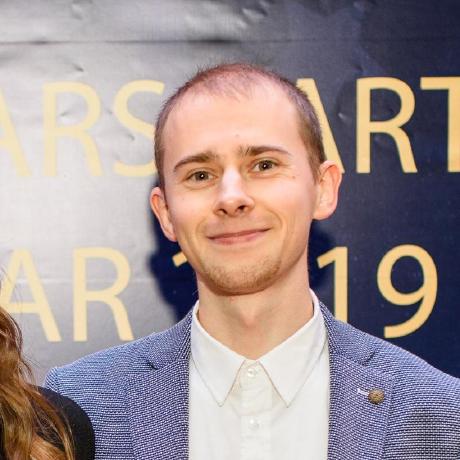 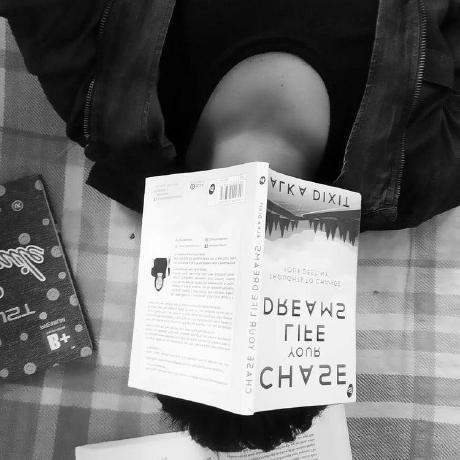 A php package to get you the server information Install Via Composer $ composer require ameetroy/server Usage use BubbleGum\Sweety; $getTotalSpace =
Miscellaneous
3
The main website source code based on php , html/css/js and an independent db system using... 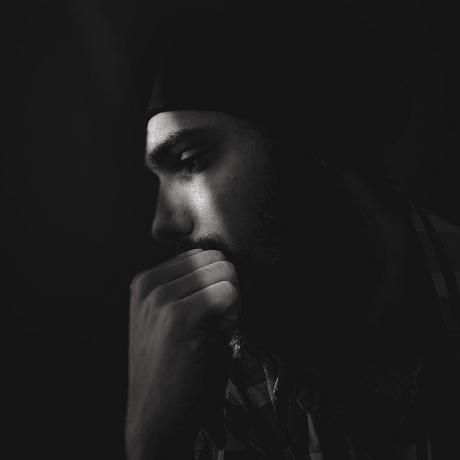 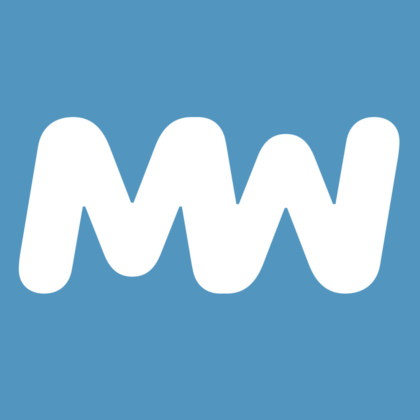 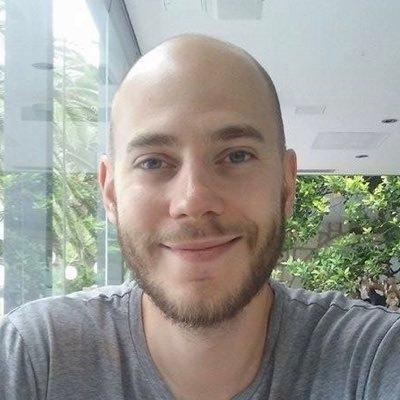 Snowflake This package enables a Laravel application to create Twitter Snowflake identifiers. It is a very thin wrapper around the excellent Snowflake
Miscellaneous
107
A library for machine learning that builds predictions using a linear regression. 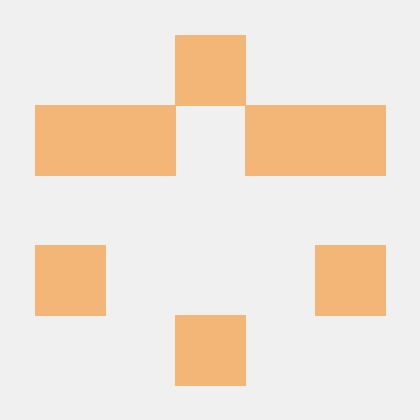 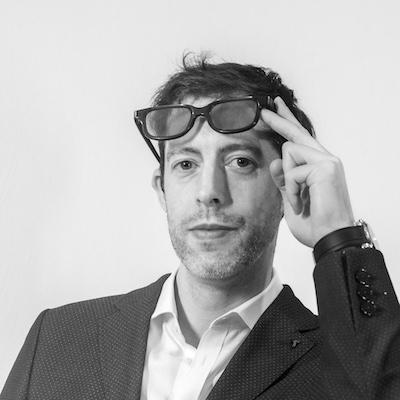 19 Questions Welcome to the 19 Questions game! 19 Questions is a machine learning game which asks you questions and guesses an object you are thinking
Miscellaneous
15
A simple way to know if you are on the list of major security breaches like "HIBP", but it... 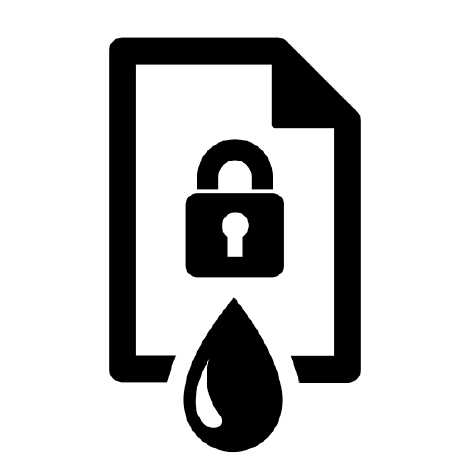 Leakfa.com A simple way to know if you are on the list of major security breaches like "HIBP", but it is specific for Iran. Service content This produ
Miscellaneous
8
Um simples pacote para facilitar a integração com a proxypay 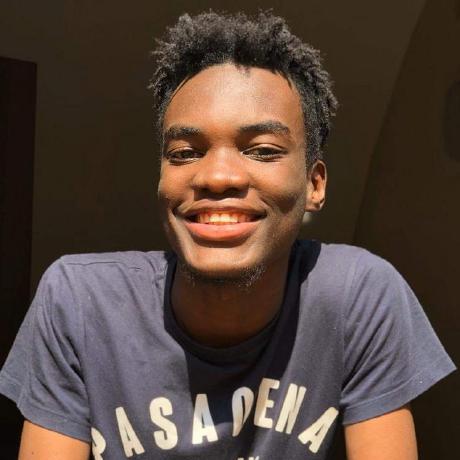 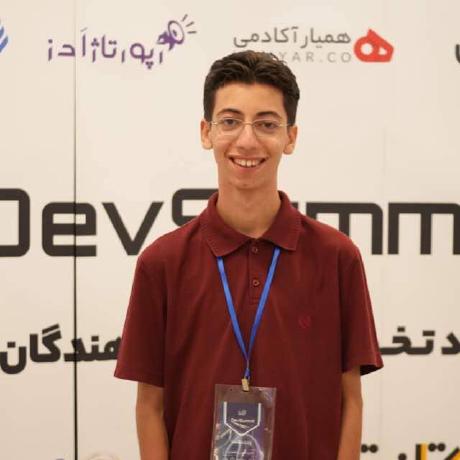 Iran-Decoration Platform Iran decoration platform is an open source Php web application where you can find your job as a freelancer working in people
Miscellaneous
8
A simple writeup /installer script to use android Devices and a UI for KlipperScreen for R... 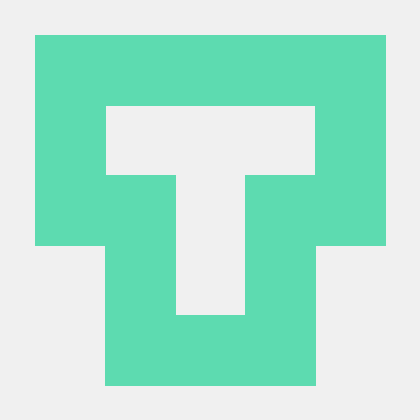 AndroidKlipperScreen a simple writeup /installer script to use android Devices and a UI for KlipperScreen for RaspberryPI Thanks to JHS on the Klipper
Miscellaneous
3
A doodle.com-like php script to create and view meeting polls to mutually arrange a conven... 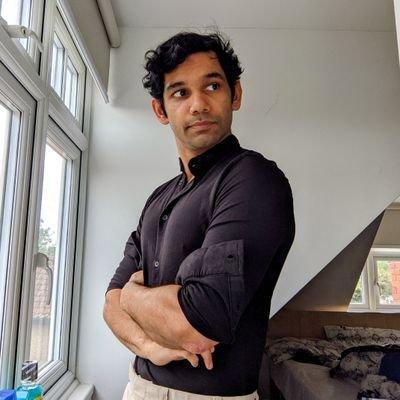 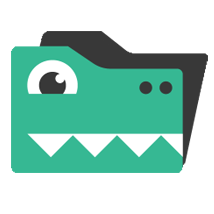