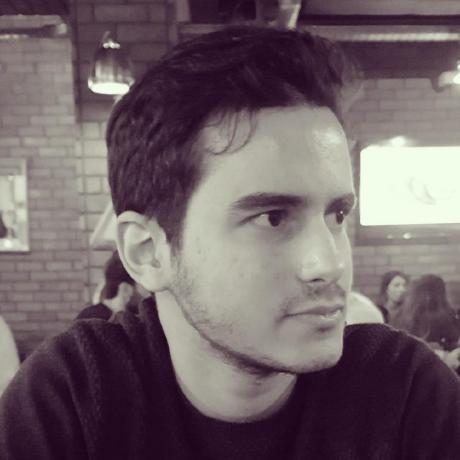 Simple and handy tool to easily recall what you've done

git-recall is a simple tool that allows you to easily go through your commits and check what you or other contributors in your team did. It doesn't aim to be a replacement for the git log command, but just to be a convenient way to recall what you've done from your terminal.

Once the commits are displayed, you can use either the arrow keys or j/k to switch between commits, press TAB or e to expand/reduce the commit's diff or q to quit.

You can install it by simply copying the git-recall script into any existing path (e.g. /usr/local/bin) or create your own directory and add it to the PATH variable.

Make sure to run chmod +x /usr/local/bin/git-recall or the directory in which you copied it to.

Use npm to install the project.

Clone the project and install it using make install.

Pull requests are welcome, along with any feedback or ideas.

I'm getting this error: abort: the program lesskey is not installed. Make sure to install it before running git-recall

How dow I install lesskey? can't seem to find a way to install it

Cannot navigate with arrows in terminal on macOS

Installed git-hlog by copying the script to /usr/local/bin and chmod u+x on it.

Navigated to a folder with a git repo with history, typed:

It shows me commits from the last 10 days. However, there is a warning at the top of the output:

I cannot navigate down the commits with the arrow keys whatsoever. On top of that, hitting tab expands the commit but overlaps everything in the window (zsh or bash exhibit the same behavior in the vanilla Terminal app on mac).

Quitting out prints this to terminal:

rm: /Users/kevinquillen/.lsh_less_keys_tmp: No such file or directory

Doing which lesskey results in lesskey not found which is likely why this isn't working for me at the moment.

Looks like a great tool otherwise and would love to get this working!

Out of habit I'd often exit this script with Ctrl-C instead of by hitting q, but this would cause problems with the cursor never being unhidden and hitting Ctrl-C in diff view would cause the terminal to fill with junk. Fixed by trapping Ctrl-C and resetting cursor and colours before exiting.

I get an abort error

abort: the program lesskey is not installed. Make sure to install it before running git-recall

Hello, if a line exceeds the terminal width, it results in the first line not being removed on redraw and piling up every time you move the cursor. Tested on Debian Jessie (8.7) ncurses 5.9 less 458 reproducible in both gnome-terminal and terminator

git recall for all users not working as expected

I expect git recall -a "all" to display what is shown in the gif. However, all I get is:

`The contributor ".*" did nothing during this period.

Instead of getting help, I get this message:

it might be a good idea to keep the standard git-log bahavior and just pass arguments to git log instead of limiting the functionality and setting non-standard default values like it's done for -d and -a. I can see the need for --abbrev-commit and --pretty=format:'${GIT_FORMAT}' but otherwise it would be nice to make it behave like git-log does with its git log [<options>] [<revision range>] [[--] <path>...] scheme. If you insist on keeping the default behavior as it is right now, it would at least be nice to be able to pass arguments to git log. I think it would simplify the program a lot.

maybe you love this one: https://github.com/so-fancy/diff-so-fancy and use that in this project

Added an option -l/--local to show only commits that are ahead of origin/{branch}. For this I introduced the function set_log_command() to select a different command template as it makes little sense to filter author and date in combination with -local, at least by default. The command is expected to show ALL commits ahead of the remote branch.

One thing I don't like is the error handling for the git log command. COMMITS=($(eval ${GIT_LOG} 2>/dev/null)) when using the -local option and the branch origin/{branch} does not exist yet (as is the case if you just created the new branch and didn't push anything yet) the error does not get caught and instead the "did nothing during this period" message is shown. So error handling should be added, but that goes beyond this PR. 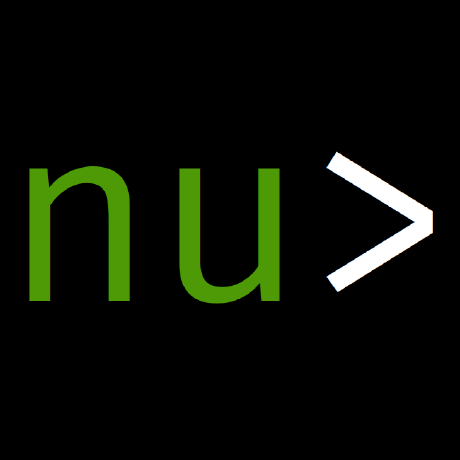 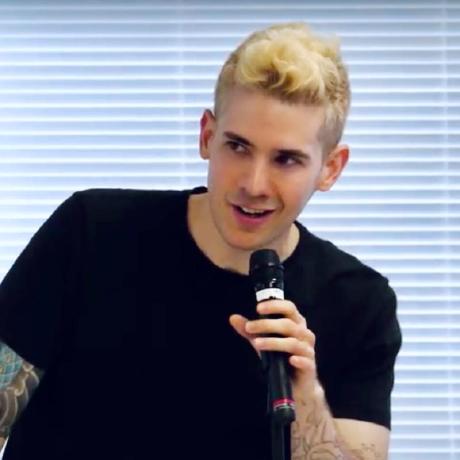 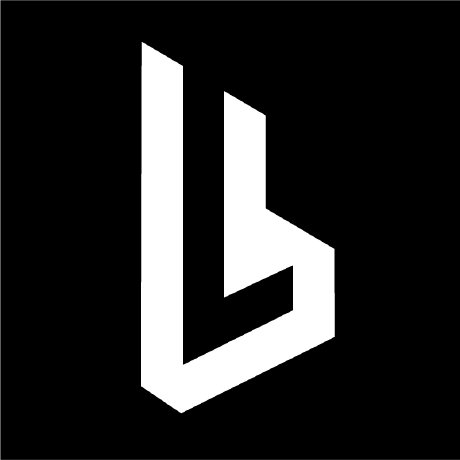 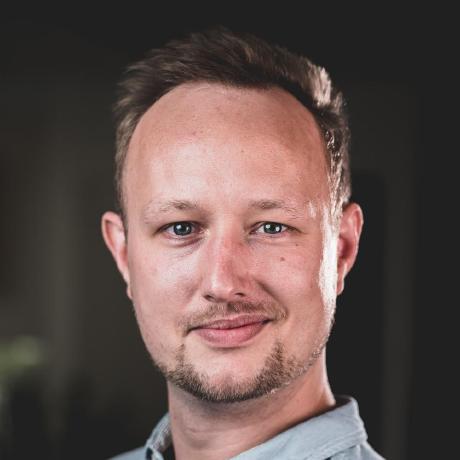 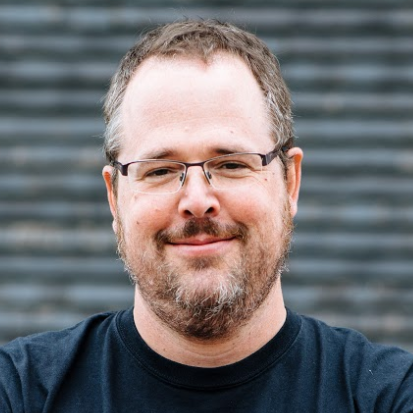 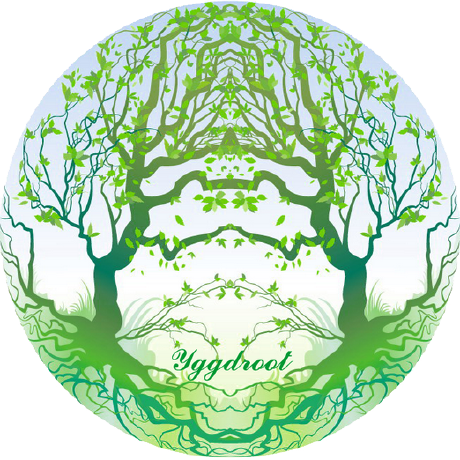 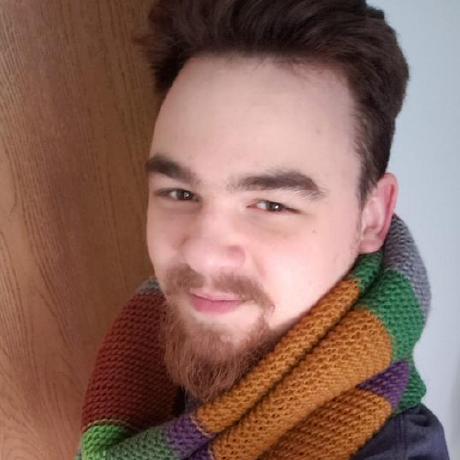