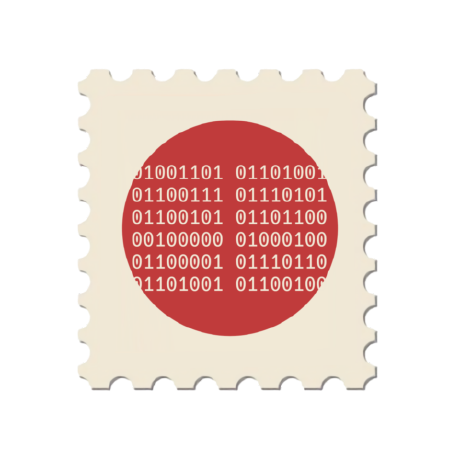 Color Schemes For Ubuntu, Linux Mint, Elementary OS and all distributions that use Gnome Terminal, Pantheon Terminal, Tilix, or XFCE4 Terminal; initially inspired by Elementary OS Luna. Also works on iTerm for macOS. You can check out the themes here.

2. Select the color theme installed from the terminal

We have lots of themes. Check them out here!

If you want to create your own color scheme or contribute to the project, start here.

There is no blue without yellow and without orange. -- Vincent Van Gogh

After the update to Gnome Terminal 3.14.2, none of the theme works by their one-liner installs. It is probably because from the apply_colors.sh file, the following lines don't work anymore :

This PR started with me wanting this to work for tilix but ended up with a much bigger update. I'll outline what this update contains below. 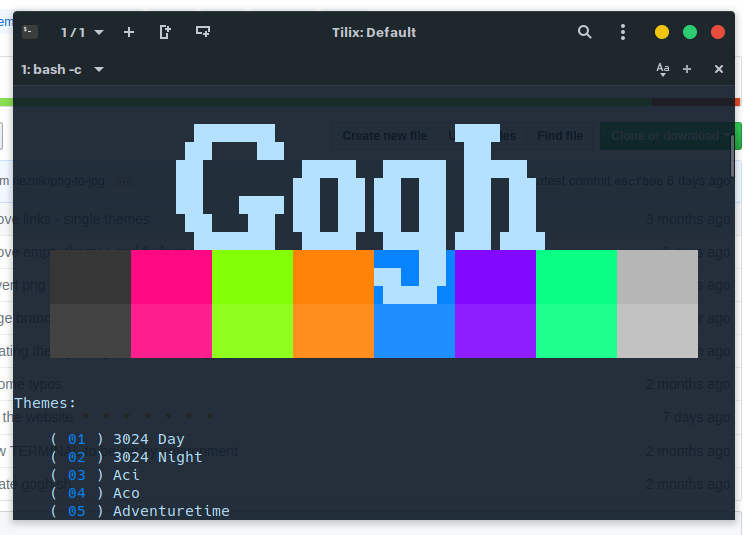 This script got an complete overhaul - more info further down

The reason why I completely changed this script is because I found the old script cumberstone to troubleshoot. Instead of if statements I use a case statement instead and from there calls functions that are applicable for the current terminal. These functions are

With this change I was able to merge pantheon-terminal and elementary-terminal to one function, apply_elementary. Likewise apply_gtk is a merge of gnome-terminal, mate-terminal and tilix. This makes it much easier to add any gtk-vte based terminal in the future.

Bug fixes not listed in issues

This is a non-breaking update. I have merged all the latest commits into this PR so you would be able to auto-merge.

The following table illustrates which terminals and OS's I have verified this to be working on.

The verification tests inluded the following:

I have tried to give an as detailed PR as possible without writing an essay. If you have any questions please do ask.

Hello! I noticed that on the website http://mayccoll.github.io/Gogh/ there are only 39 images for themes, but when I run the script to install themes

I would like to help and missing images to the site. In this PR I added first 11 missing themes images. I haven't contributed to other projects before, so please, let me know if I did it right :slightly_smiling_face:

Use a shorter command; housekeeping

Tested and is correctly working on

However, Gogh does not work irrespective of this commit on Ubuntu 17.04 (tested by me and @vipul-08)

Arch Linux: ERROR: config file not present or not writable!

I want use this in Arch Linux but getting above error. I can't find dconf-cli and uuid-runtime packages in arch linux

Using these themes in Termux

I don't know if it can be PR'ed but I maintain a repository of the Termux versions of the color schemes featured here: https://github.com/AvinashReddy3108/Gogh4Termux

I hope this can help anyone who is looking to use the awesome color schemes on their Termux setups.

could you please add an argument to select the theme automatically? This would be useful for people, who want to set up their systems via a script.

Ubuntu 19.10: default_profile not a valid identifier, command not found

I've used Gogh in the past without issues, but I recently upgraded to Ubuntu 19.10, which is based on gnome 3.34.1

Hey As per the docs, I simply did this bash -c "$(wget -qO- https://git.io/vQgMr)", which showed a beautiful list of color options but when I entered a option number it said unsupported terminal.

Script runs but appears to do nothing. Docs are not detailed on expected results. Terminal colors do not change in current or new terminal. Using Debian 9. 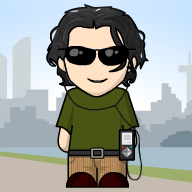 An informative and fancy bash prompt for Git users 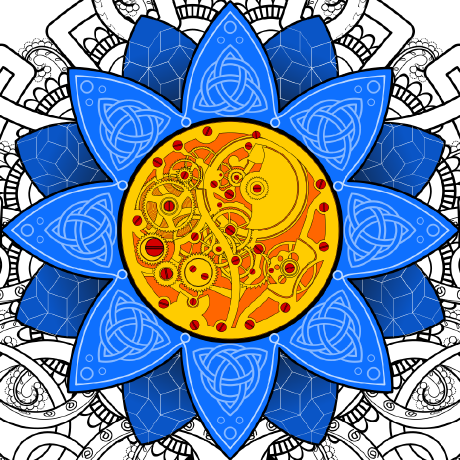 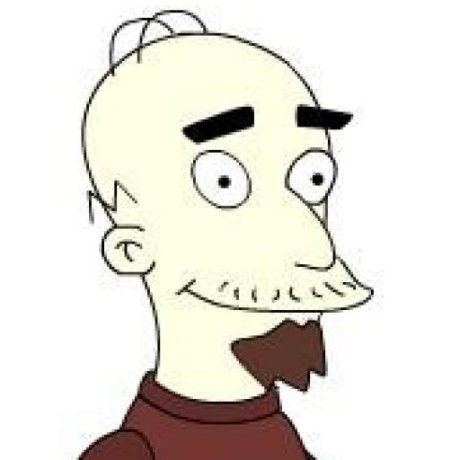 An opinionated git prompt for bash and zsh 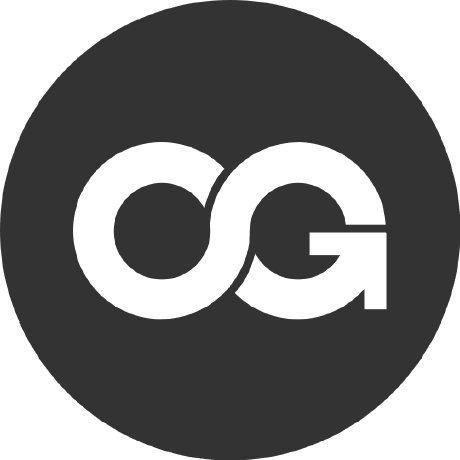 :bullettrain_side: An oh-my-zsh shell theme based on the Powerline Vim plugin 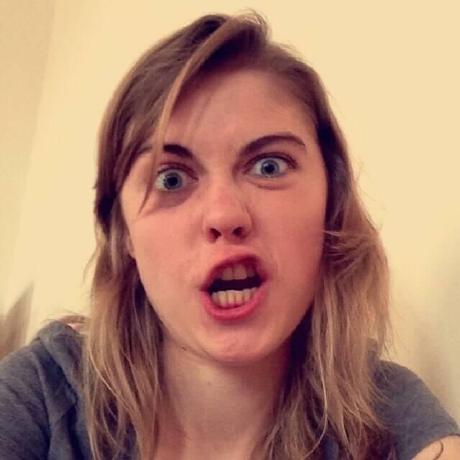 Emoji on the command line :scream: 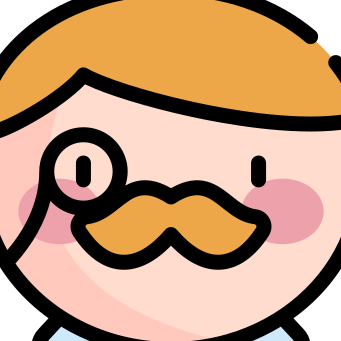 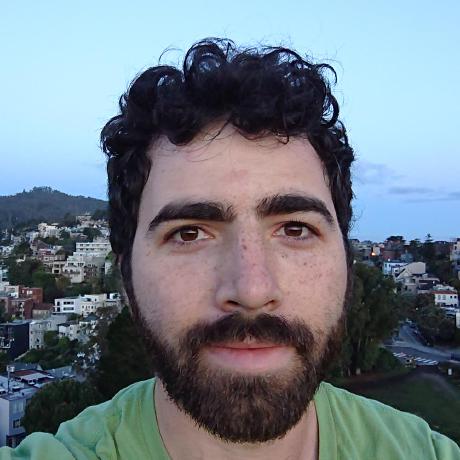 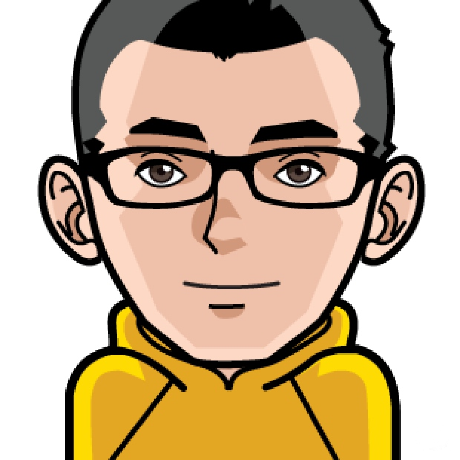 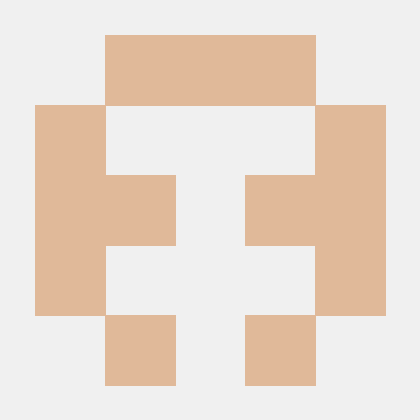 Advanced .bashrc and .bash_profile coming together with colorful output. 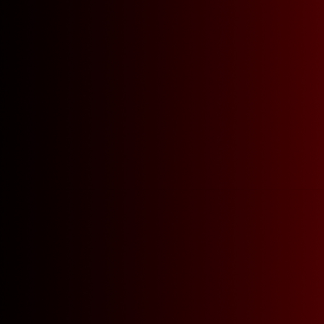