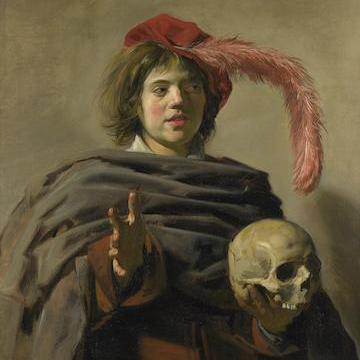 vim-snipe Targeted linewise motions and edits Jump to a target on the same line with a single keystroke, no matter the distance Quickly fix common typos using insertion, swap, replace, and cut Read this for backgr

Read this for background and motivation.

The plugin API is exposed via "named key sequences"; see this write-up on why this is a good idea.

We want to jump to the last "o" in front of the cursor, but there are several other "o"'s in the way.

Fix "smlal" by swapping a previous instance of "l".

Fix "smoall" by cutting an instance of "o".

Fix "smbll" by replacing an instance of "b".

Fix "missig" by appending an "n" after the second "i".

By default, the jump tokens are row-ordered starting with the home row: asdfghjklqwertyuiopzxcvbnm. You can provide your own sequence by setting a global variable g:snipe_jump_tokens. For Dvorak users, e.g.

You can also provide your own highlighting via

For the full documentation, do :h snipe.txt.

Given set relativenumber, scanning the buffer is overkill and unnecessarily slow.

Should I always use this over the built-in motions?

No, in some cases (i.e. a single hop to an adjacent word, or when the target is obviously unique on the path to the cursor), it's probably faster to use the built-in motions.

Pick the right tool for the right job; I use vim-snipe constantly, but I don't remap the built-in motions.

Pull requests are welcome; no special process is required.

t and T doesn't work in some cases

Using a motion should not alter the buffer's "modified" state

Expected behavior: If I use a motion in an unmodified buffer, the buffer should still be considered unmodified after the motion is finished.

Current behavior: If I use a motion in an unmodified buffer, the buffer is considered to be "modified" after the motion is finished.

Use home row keys by default instead of `abc`

This would be IMHO more useful. for touch typists.

This avoids shifting column positions of the line in multi-keystroke sequences. Provide option to display the entire sequence like before.

Personally I found the new defaults to make a lot more sense. If you prefer me to use the old defaults instead, I can definitely change the new behavior to be only turned on by the option.

Given baaa, swap 'b' from the end of the line. Should be able to repeat until 'b' is at the front of the line.

Even if there are multiple occurrences of b, we should remember the jump target that was initially chosen.

When cancelling a command with an operator, always stay in normal mode

And if I'm not mistaken, if you go through with the jump, you undo, then you try to do the same jump with the same letter but you cancel, everything is deleted until the first occurrence of the letter. For example

Jumping to a target, undoing, and trying to jump to any target with the same letter jumps to the first option 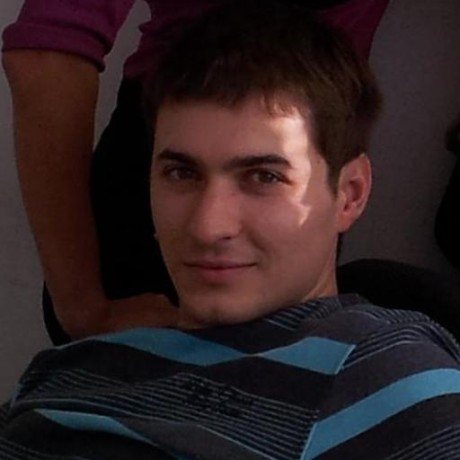 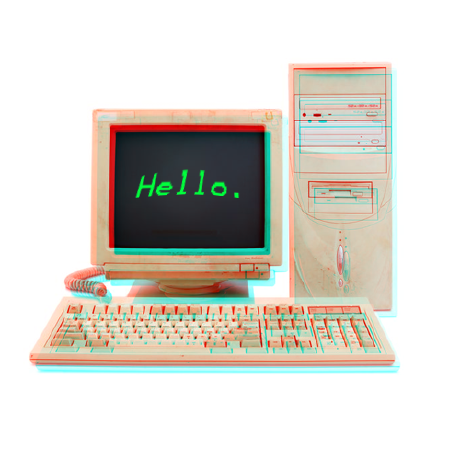 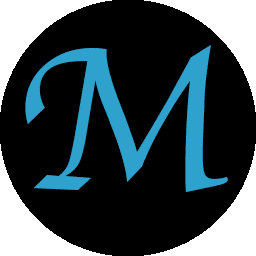 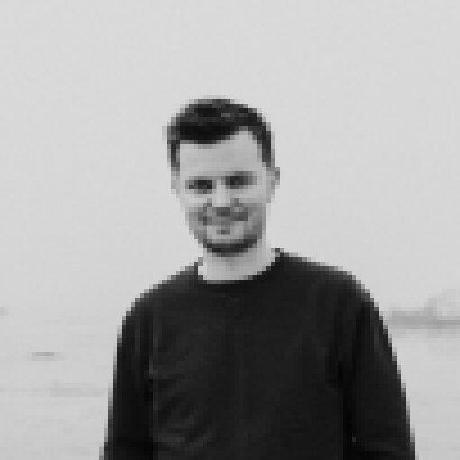 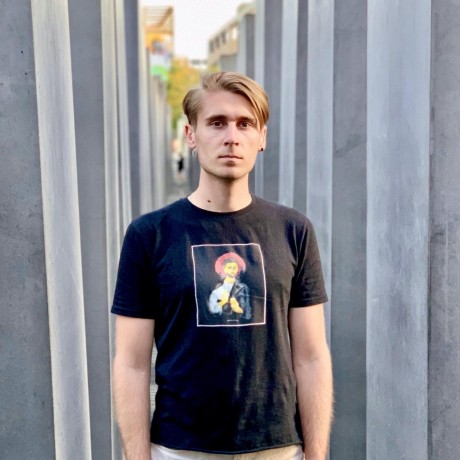 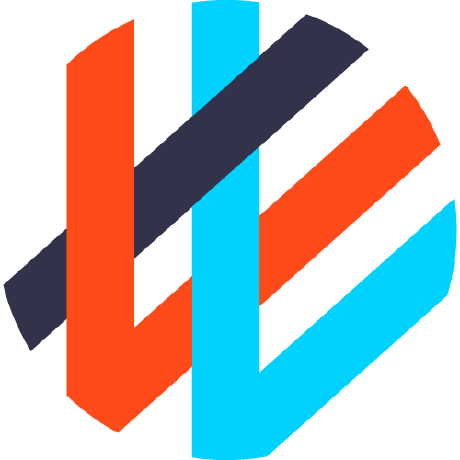 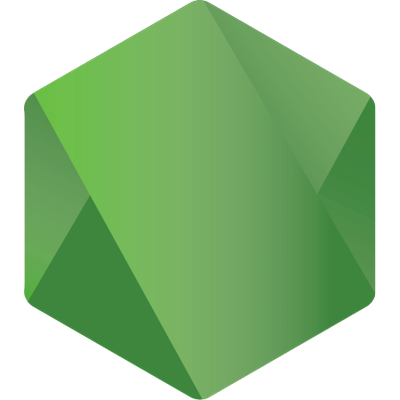 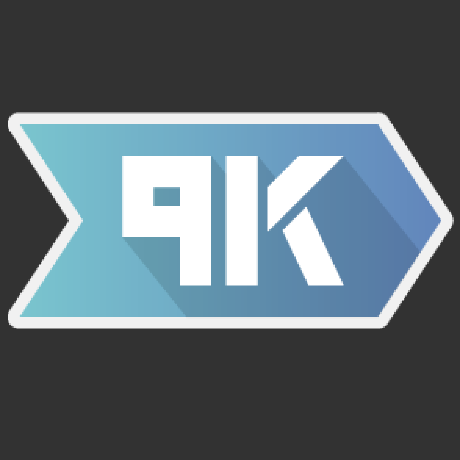