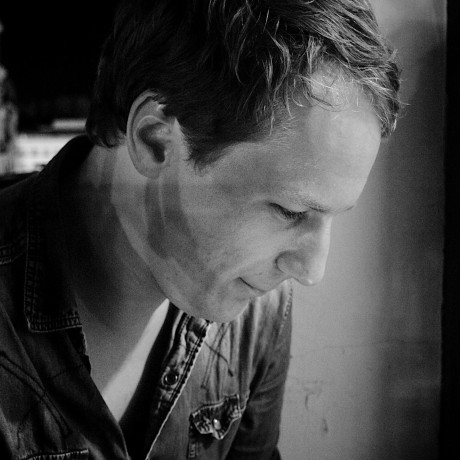 Amazon S3 Backup Bot Relax, it's backed up. Off site, on line, in case. 🤖 Features All configuration is done in the .env file, rather than in the scripts themselves Uploads the backups to Amason AWS S3

Relax, it's backed up. Off site, on line, in case.

You’ve setup your server (for example with Serverpilot or Laravel Forge on Digital Ocean), but have you thought about backups? This script backups important data, such as database and file dumps, uploads it securely to S3, than deletes the local backups for security reasons. Amazon S3 can be an interestingly safe and cheap way to store your important data.

Tip: Do NOT configure AWS CLI with your root AWS credentials - yes it will work, but would you store your root server password in a plaintext file? No, and your AWS credentials give the holder access to unlimited resources, your billing details, your machine images, everything. Just create a new user/group that only has access to S3 and use those credentials to configure S3.

Now we create the backup folder and the environment file that holds our credentials.

All configuration is done in the .env file, rather than in the scripts themselves. So don’t forget to add your credentials in the appropriate variables, as well as to modify the paths based on your server and AWS setup. Open .env with vim and paste the .env credentials.

Now we can create our backup shell scripts.

Paste your scripts and close vim with ESC followed by :wq

Make the scripts executable with chmod

And test the scripts

Add these commands to the scheduled job.

Within S3 locate your bucket properties and find the “Lifecycle” option. Then just create a rule and you can delete old backups any number of days after they were created. I created a rule called “Delete Old Backups” that runs on the whole bucket and permanently deletes items created 30 days ago.

Seem to be getting errors when I run the bash script 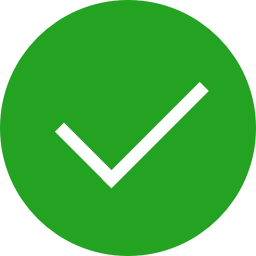 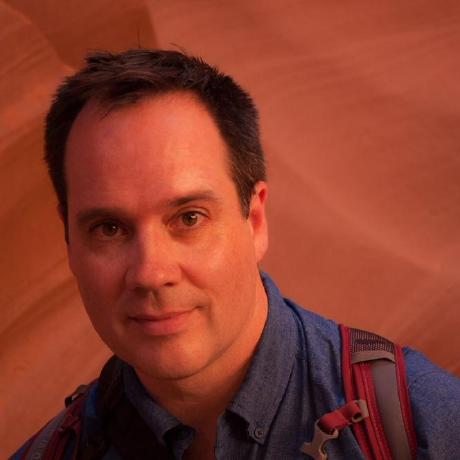 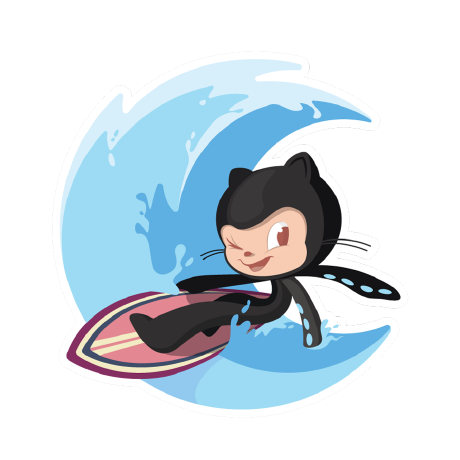 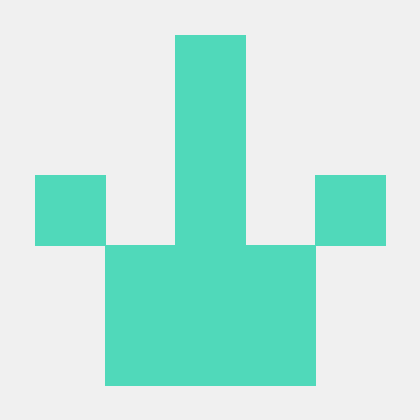 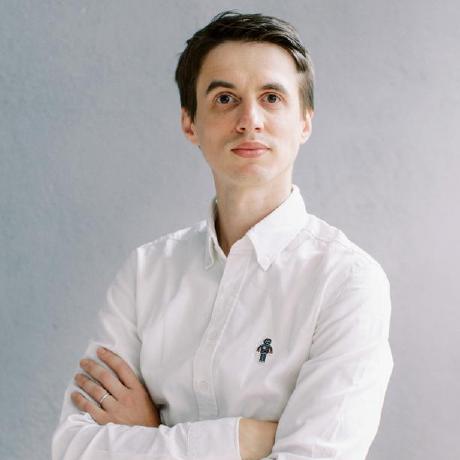 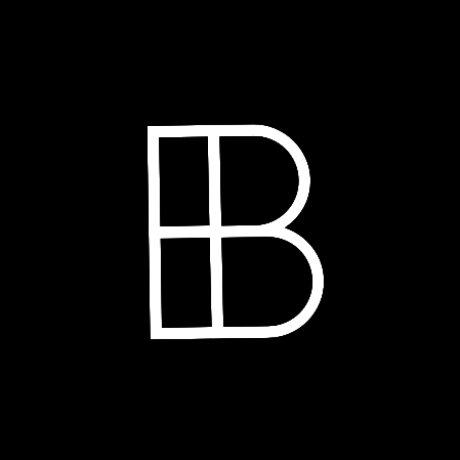 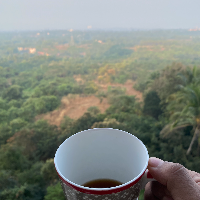 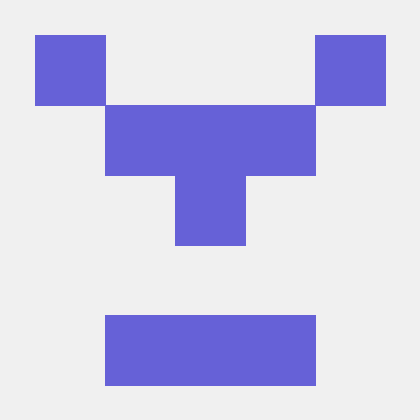