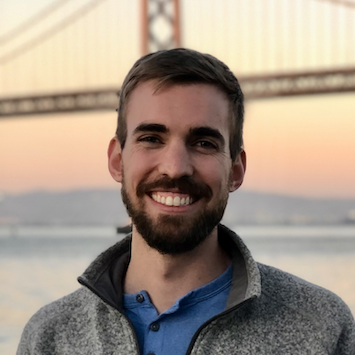 Medieval allows you to evaluate code blocks in Markdown buffers of the following form:

By placing your cursor anywhere in the code block above and running :EvalBlock, Medieval will print the result of evaluating the block (in this case, it will echo "Hello world!")

You can also redirect the output of the evaluation into a register using :EvalBlock @{0-9a-z".=*+}.

If you run :EvalBlock in the first code block, the second block will become

You can manually specify a target block using :EvalBlock {target}. With [!], :EvalBlock will cause the evaluated code block to replace its own contents with the result of its evaluation:

The block labels must be of the form <!-- target: <NAME> or <!-- name: <NAME>. The label can be preceeded by whitespace, but no other characters. The label itself can be composed of the following characters: 0-9A-Za-z_+.$#&-. Note that the closing tag of the HTML comment is not required. This allows you to embed the code block within an HTML block comment so that the block will not be rendered in the final output. For example:

In this example, only the output block will be rendered, since the "source" block is nested within an HTML comment.

Medieval will only attempt to execute code blocks in languages explicitly listed in the variable g:medieval_langs. The structure of this variable is a list of strings corresponding to whitelisted languages that can be interpreted. If a language's interpreter has a different name than the language itself, you can use the form {lang}={interpreter} to specify what interpreter should be used.

For example, to allow Medieval to run Python, Ruby, and shell scripts, use

By default, g:medieval_langs is empty, so you must specify this variable yourself.

For example, a Hugo shortcode has the following form:

You can use Medieval with blocks like this by setting g:medieval_fences to the following:

Medieval does not create any mappings by default, but you can easily create one yourself by adding the following to the file ~/.vim/after/ftplugin/markdown.vim (create it if it does not yet exist):

For now, Medieval only works in Markdown buffers. If you'd like to see support added for other file types, please see the Contributing section.

Please feel free to contribute changes or bug fixes! You can send patches to [email protected] or submit a pull request on Github. 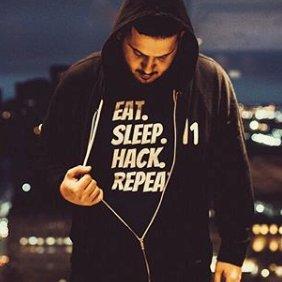 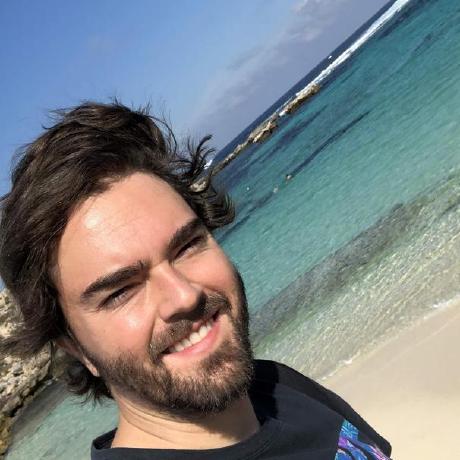 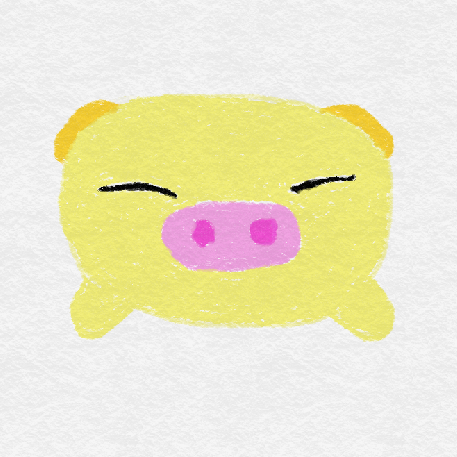 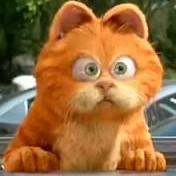 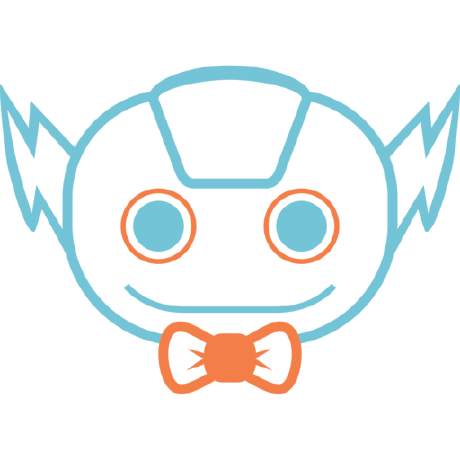