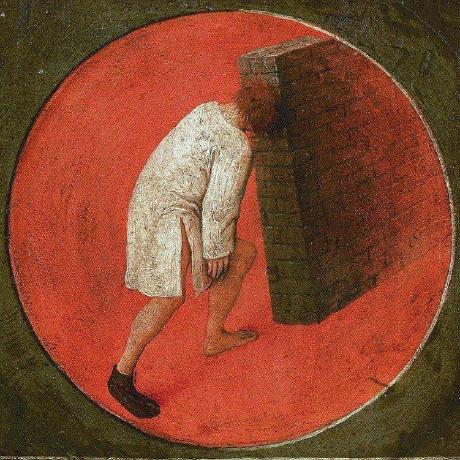 A reformatting of the Vim user manual using LaTeX.

LaTeX-Vim-User-Manual A reformatting of the Vim user manual using LaTeX. This is mainly for people who'd like to read the Vim manual cover to cover. This was done by downloading the html version of the user manual, as they were t

A reformatting of the Vim user manual using LaTeX. This is mainly for people who'd like to read the Vim manual cover to cover. This was done by downloading the html version of the user manual, as they were the 12 July 2019, and converting these html files to tex files with pandoc. Some additional reformating was then done by myself. The compilation was done using pdflatex. There are probably some mistakes and inconsistencies, feel free to report them me or to make a pull request.

You can find a pdf version of the document here.

I've also added a Python script that you can run to generate a version with page numbers instead of hyperlinks.

You can compile the document yourself by running pdflatex doc.tex. You might have to run this command twice to have all the tables of content working.

NB : The etoc package needs to be version 1.9 or higher.

Main differences with the html version

This reformatting is distributed under the term of the Open Publication License, just as the Vim User Manual itself.

There's many wrapping issues—for instance see page 104 or 120 in release 0.10. Text is too long for the line and doesn't wrap. Pdflatex would have given you many overfull hbox errors for all of these.

It's better to keep non-source/build files outside source control. I recommend putting your PDF in releases and linking that in the README for discoverability.

I think this will make it easier to match the printed version with the online version. It will definitely help with fixing bugs and typos. 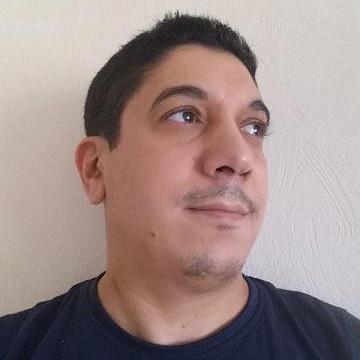 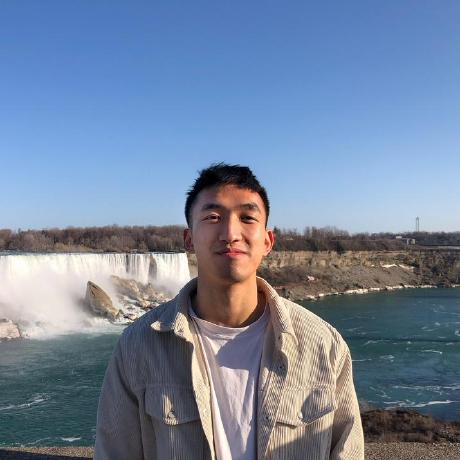 Quick SQL Cheatsheet A quick reminder of all relevant SQL queries and examples on how to use them. This repository is constantly being updated and added to by the community. Pull requests are welcome. Enjoy! Table of
Miscellaneous
991
All the UNIX and UNIX-Like: Linux, BSD, macOS, Illumos, 9front, and more. 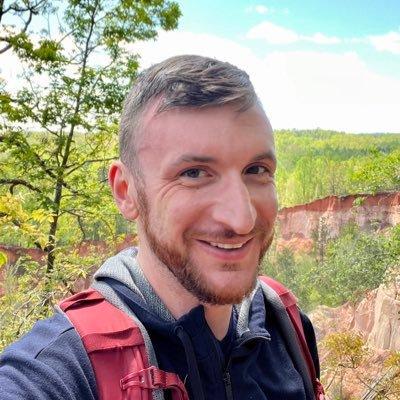 Awesome UNIX® This list is an exploration of the world of UNIX®, including UNIX history, the relevance of UNIX today, and lists select awesome UNIX and UNIX-like projects. This list also contains resources for UNIX standar
Miscellaneous
7.5k
🖥 📊 🕹 🛠 A curated list of command line apps 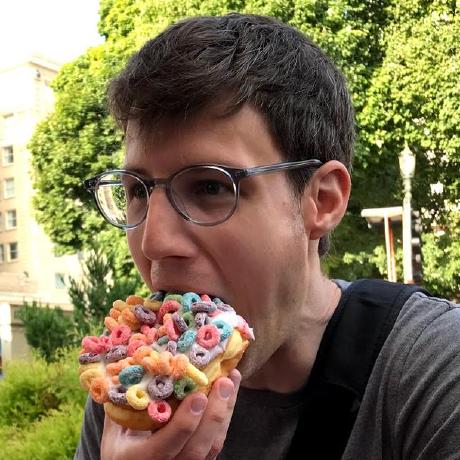 A curated list of command line apps. Inspired by the awesome list thing. Sign up for the Newsletter! Table of Contents Table of Contents generated with DocToc Entertain
Miscellaneous
341
🤓 Useful bash scripts to do automatable tasks with a single command 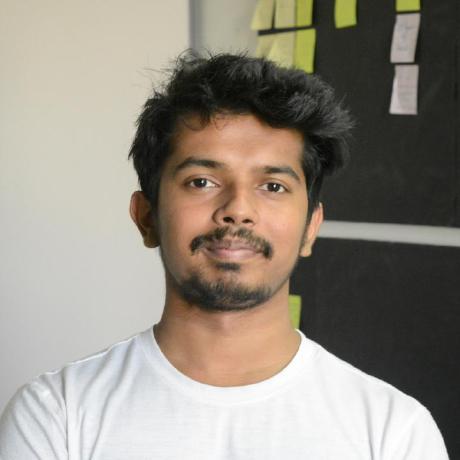 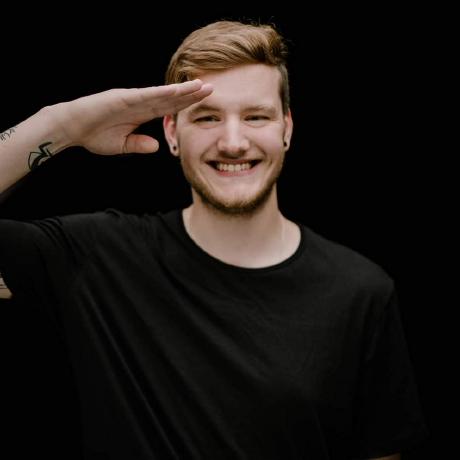 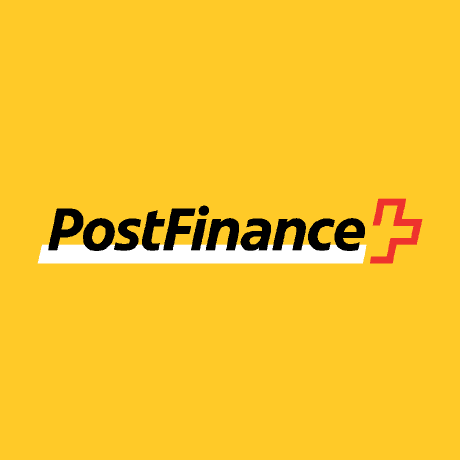 kubectl sudo TL;DR This plugin allows users to run kubernetes commands with the security privileges of another user: $ kubectl get nodes Error from server (Forbidden): nodes is forbidden: User "bofh" cannot list nod
Miscellaneous
293
A Vim colorscheme based on Github's syntax highlighting as of 2018. 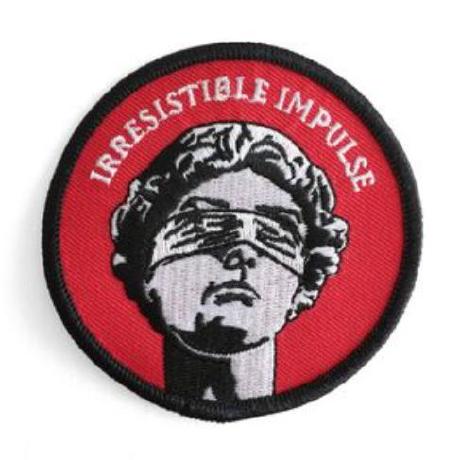 vim-colors-github A Vim colorscheme based on Github's syntax highlighting as of 2018. I wasn't happy with endel/vim-github-colorscheme, as it was out of date. It degrades gracefully in non-gui mode (ie ctermbg/ctermfg/256colors