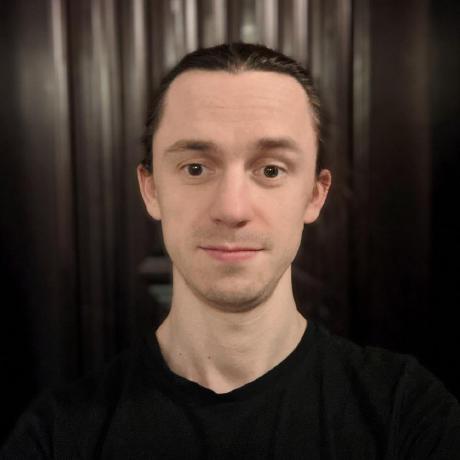 Light and responsive lightbox script with focus on performance.

Fast, light and responsive lightbox plugin, for jQuery and Zepto.js.

If you created an extension for some CMS, email me and I'll add it to this list.

If you used Magnific Popup in some interesting way, or on site of popular brand, I'd be very grateful if you email me a link to it.

To compile Magnific Popup by yourself, first of make sure that you have Node.js, Grunt.js, Ruby and Jekyll installed, then:

Script is MIT licensed and free and will always be kept this way. But has a small restriction from me - please do not create public WordPress plugin based on it(or at least contact me before creating it), because I will make it and it'll be open source too (want to get notified?).

Please report bugs via GitHub and ask general questions through Stack Overflow. Feel free to submit commit pull-request, even the tiniest contributions to the script or to the documentation are very welcome.

Because the scrollbar disappears in the background, when using the lightbox, all content jumps around in the back. Would it be possible to make some kind of smart reversion, so all content stays in place? It looks a little bit "broken"

I have a gallery setup with different links pointing to AJAX content. Is there a way to animate so that when you click the next or previous buttons it fades the windows in and out instead of just blinking to the other window.

Hi! Would be great if you can add support for multiple simultaneous popups. What do you think?

Keep up the awesome work! Cheers.

I see in the documentation that there is a contentParse callback, but I don't see it implemented anywhere, and it doesn't work in my project. Does anyone have the same problem? Or am I understanding the documentation wrong?

It would be great to give Magnific Popup a srcset-value for the img-tag, like in this example:

This is a first step to it, because with this PR it no longer requires environments where jQuery is attached to the window object.

I'm using mfp 1.1.0, on a Drupal 7 site. My page generates 18 images, each when clicked opens up in the mfp overlay. However, no matter what I try, I can't get the bottom bar to show either title or alt of the image shown. I delved into the js file (jquery.magnific-popup.min.js) but can't get my head around how the 'markup' bit generates the title etc. The script does generate the alt value in the img tag, and I added the title page there as well, but where the title should show in the bottom bar it remains empty..

I had a look at the issues here and to my surprise found some code in src/image.js which seems to retrieve the title data. However, that code is utterly absent from the jquery.magnific-popup.min.js file?

Xander (PS I tried installing the Drupal Magnific pop-up but then my entire site goes into permanent loading image, so I'm guessing that triggers a jquery conflict somewhere?)

We discovered a strange issue. When you print popup's content, it's being duplicated, you can see this glitch even in print preview: http://somup.com/creqlcbYQB

How to get rid of these duplicates?

Getting deprecated warning on jQuery > 3.3

I am getting warning about deprecated function jQuery.isFunction() on jQuery > 3.3.

Are we planning to update the code?

I set _onFocusIn but it not work

which passes the "alt" attrib of the base image to the main popup. can we add: img.title = item.el.find('img').attr('title'); below that line of code which will add the "title" attrib.

I'd do it myself, but not got the build stuff installed 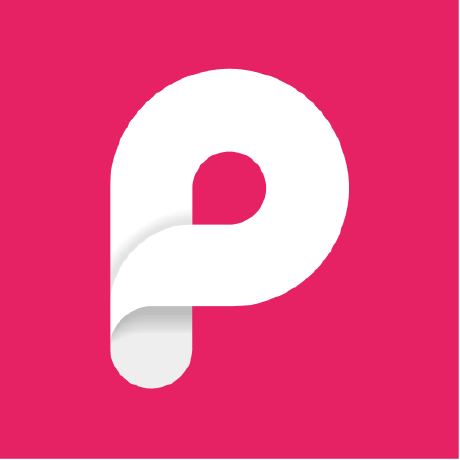 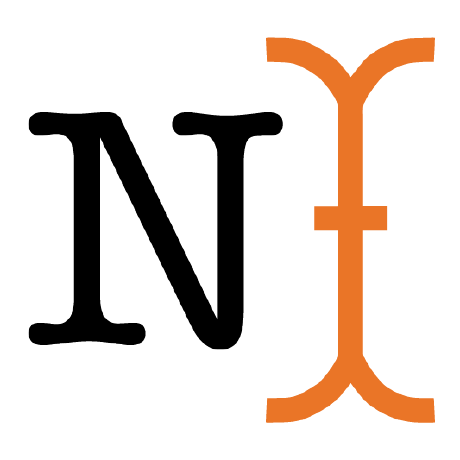 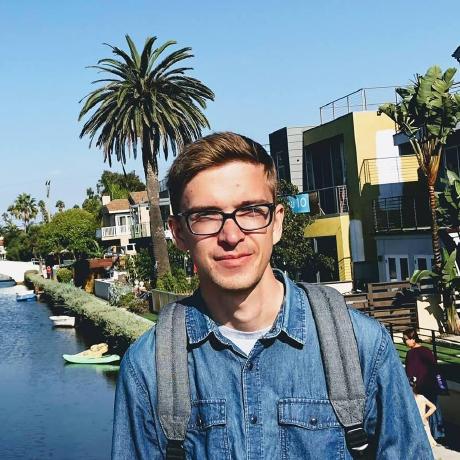 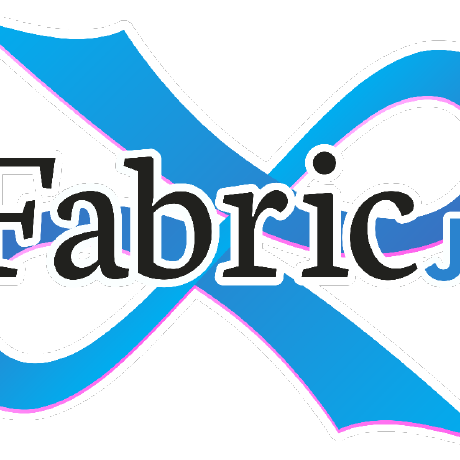 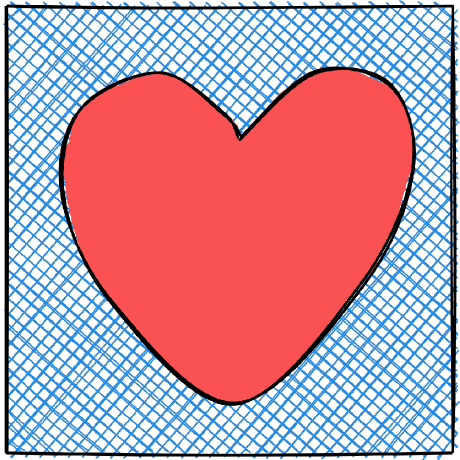 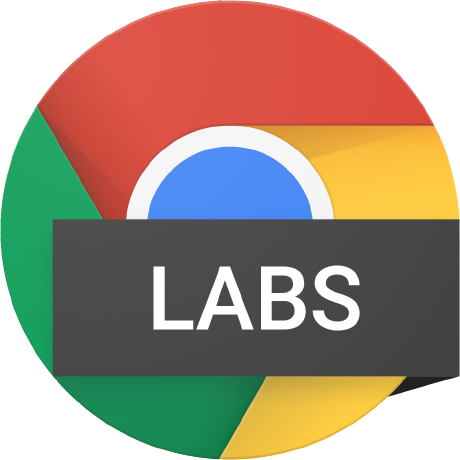 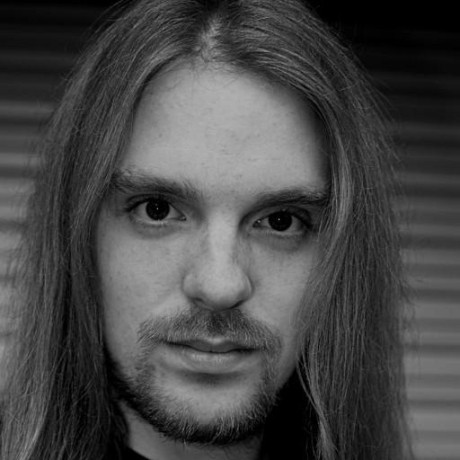 Light and responsive lightbox script with focus on performance. 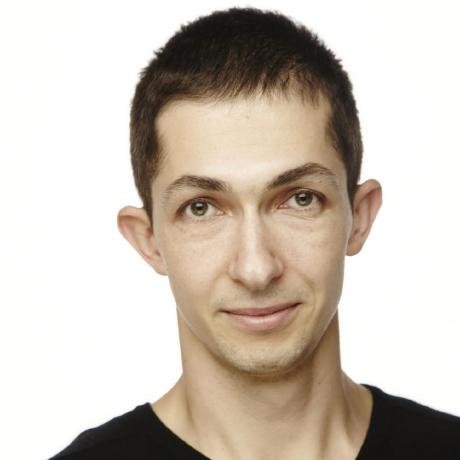 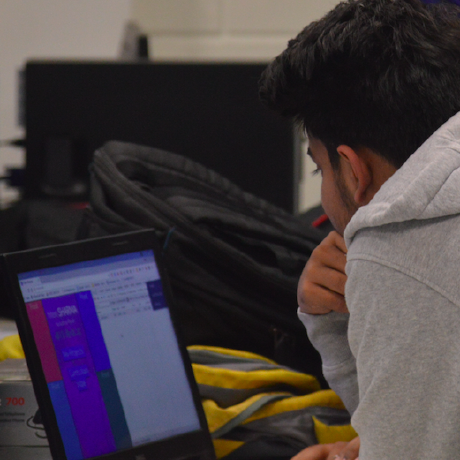 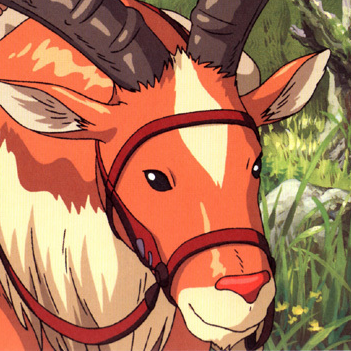 blob image masking effect with svg. simple physics pull the blobs towards the center of the image, keeping them in motion. look in main.js for config options (at the top). there are two mouseover options (see the onHover constant in main.
Image Processing
211
:lollipop: A simple lightbox component for displaying an array of images 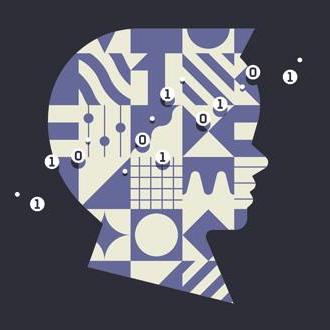 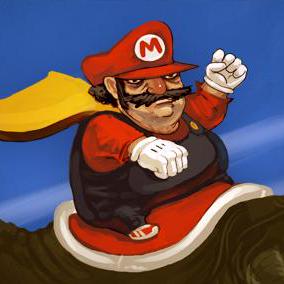 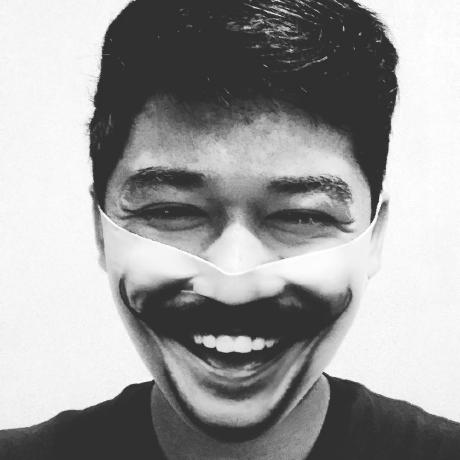 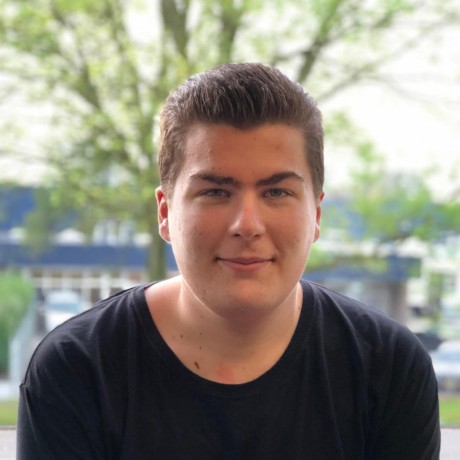 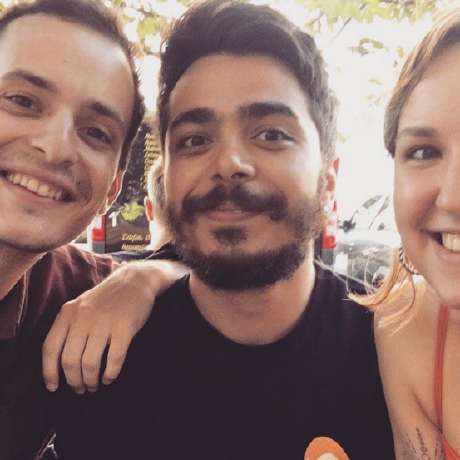 Josef Producing artworks by artificial neural networks. Who is Josef Josef is a feedforward neural network based on synapticjs and a distant relative of Istanbul's famous robot poet Deniz Yilmaz. How does
Image Processing
670
blurify.js is a tiny(~2kb) library to blurred pictures, support graceful downgrade from `c... 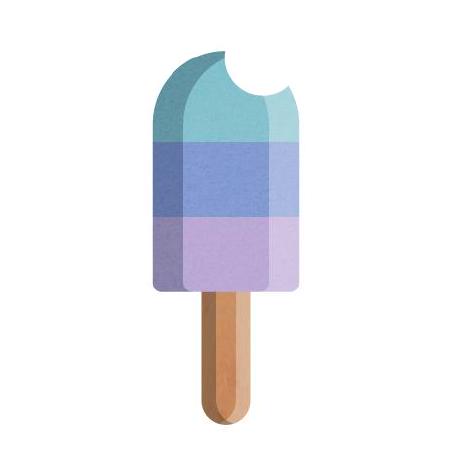