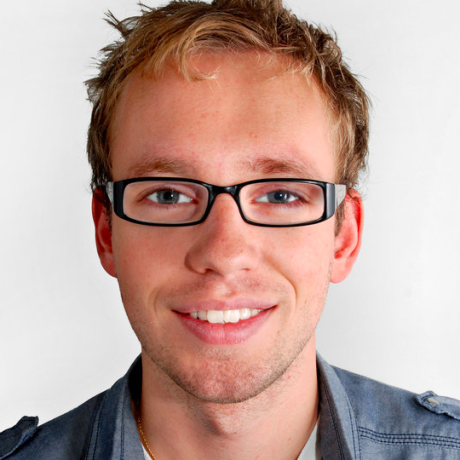 XMoto.js DEMO This project is a HTML5 Port of XMoto using CoffeeScript, PixiJS and Box2DWeb. This is the first part of a 2-parts project: XMoto.js (this project!): JavaScript port of the game that need to be compatible wi 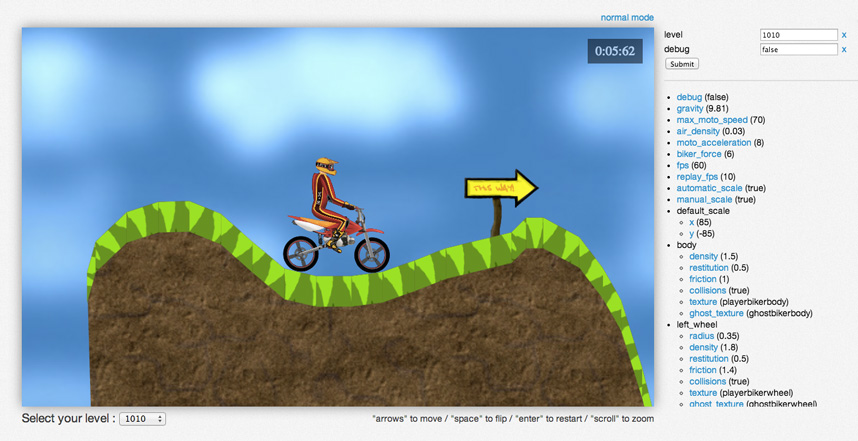 This is the first part of a 2-parts project:

XMoto.io will be built on top of XMoto.js, using Ruby on Rails, and both the projects will co-evolve and interact in some parts.

More about the project development on http://xmoto.io (not up-to-date but good intro).

Click on the "debug mode" button and have fun with the simulation parameters. You can copy-paste the generated URL to keep the custom physics.

Don't forget to restart the coffee command if you create new COFFEE files.

Optimize display (has to be smooth on Firefox!)

Hide the ghosts that are off the screen

Give options to XMoto via direct values instead of DOM

(Use "watch" on AngularJS)

Currently the replays are saved with :

And while it works fine, we may have a problem when we'll introduce physics elements in the level because each of the "movable" element will need to have all its positions saved as well !

Since the physics of the game is created so that it doesn't depend AT ALL on the framerate and is always fixed as 60 steps/second, we should be able to re-create every replay with only the player's inputs (up, down, left, right, space).

We know that each input is either true or false, at anytime (a key is pressed or it is not). So we could consider storing inputs in binary format with a small library like bitview.js.

We'll need only 6 bits per physics step : up, down, left, right, space and another bit for a potential future input (like a boost). In this situation, we must save each one of the 60 steps per second.

And with this solution, we can introduce movable physics elements without even thinking about saving them since the physics engine will reproduce exactly the same behaviour without any additional information.

The only counterpart is that it will need more CPU power to re-generate the new positions of the ghosts. But Box2D is fast and the drawings are much more CPU intensive.

Instead of keeping the "true" or "false" information of every input at each step, we could try keeping only the changes of these inputs.

It could be interesting since there will have far less actions than steps. According to my tests, there are about 200 input changes every 60 seconds. A rate of about 3 or 4 by second.

And we still can compress with lz-string to save about 50% of the final size. We get to a point where we could store the replays in the DOM of the web pages and not getting them by additional HTTP requests.

In this simple example we gain 2 digits/octets on the final representation.

Refactor player replay outside of "ghosts"

best replay will not always be a ghost

Understand impact of "scale" and "depth" of edges.

See Particles.coffee Some of the code already works (deactivated) but it was ugly. 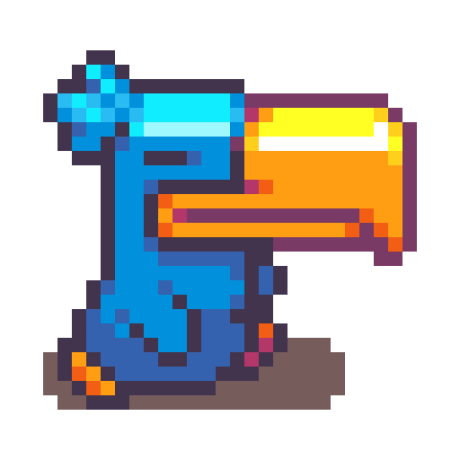 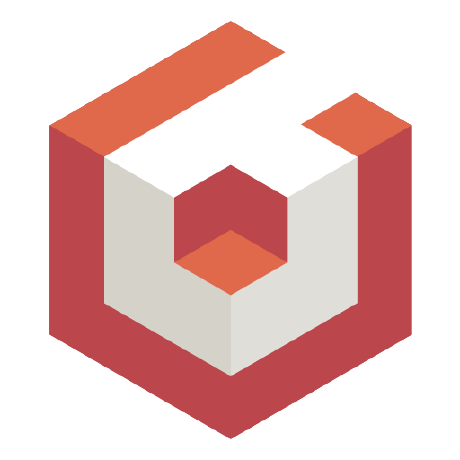 Babylon.js is a powerful, beautiful, simple, and open game and rendering engine packed into a friendly JavaScript framework. 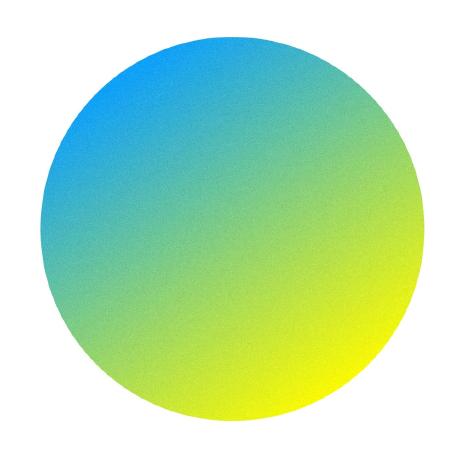 a 2D rigid body physics engine for the web ▲● ■ 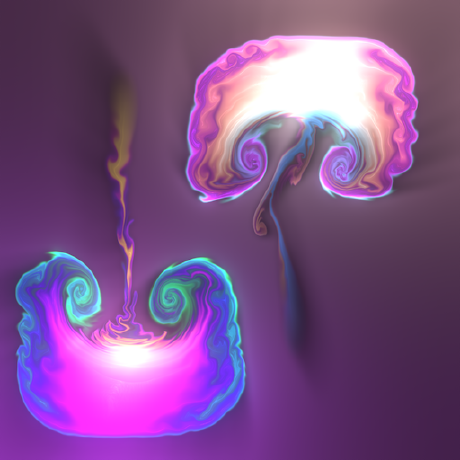 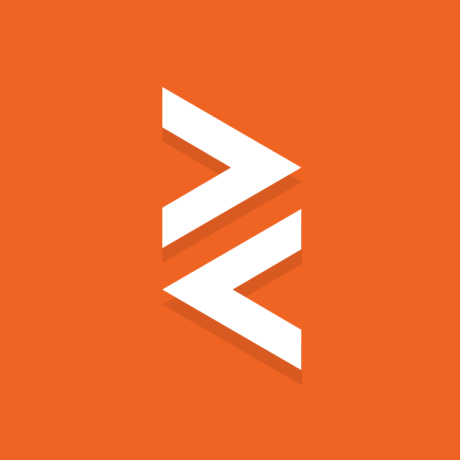 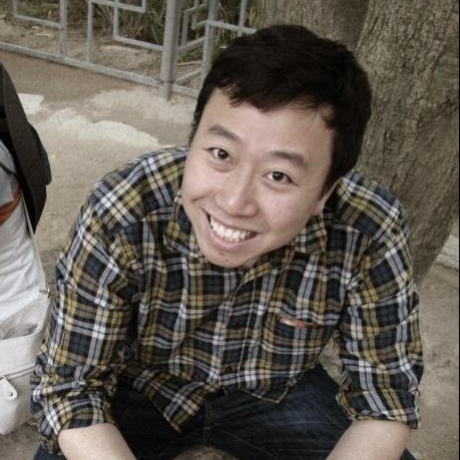 Flexbox Froggy is a game for learning CSS flexbox. 🐸 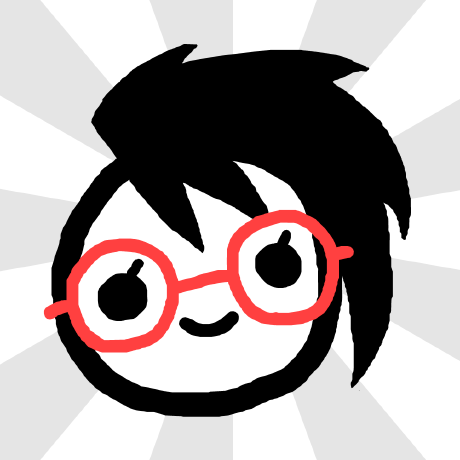 An interactive guide to the game theory of cooperation 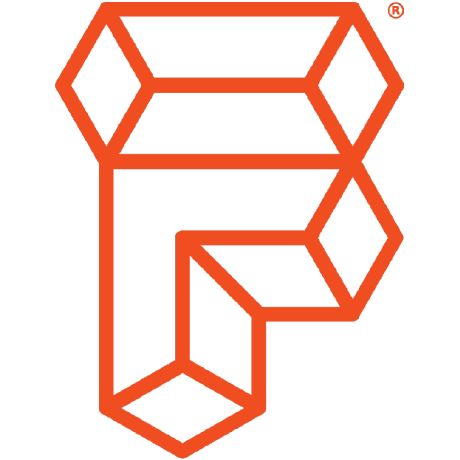 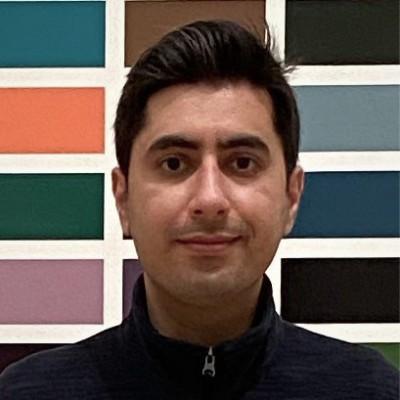 shapez.io is an open source base building game inspired by factorio! Available on web & desktop 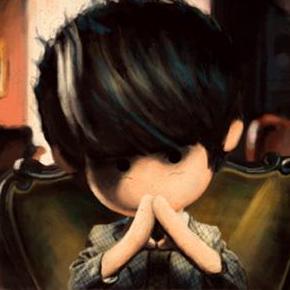 XMoto.js DEMO This project is a HTML5 Port of XMoto using CoffeeScript, PixiJS and Box2DWeb. This is the first part of a 2-parts project: XMoto.js (this project!): JavaScript port of the game that need to be compatible wi
Web Game
233
Server to track gamification elements (badges, points, tags) to work pages or apps 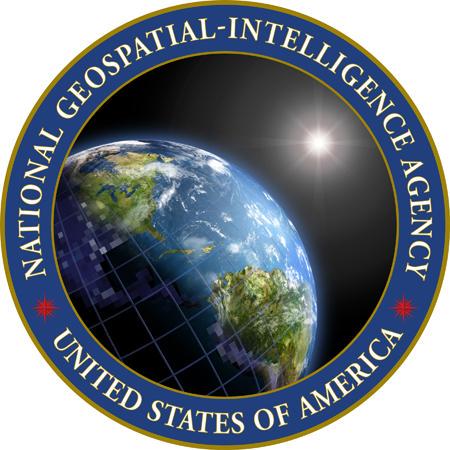 #Gamification Server Gamification-server provides a framework for providing awards/points to users or teams and can be operated either standalone or integrated with other web-based applications. Based on the notion of badges used within ot
Web Game
4.5k
Component library for making games with React & React Native 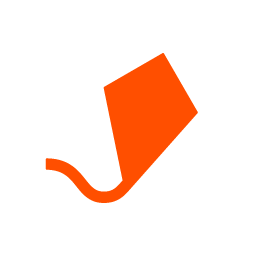 Blockrain.js A tetris game in HTML5 + Javascript (with autoplay!) Check out the demo Setup Create any element (a div, article, figure, whatever you want) and make sure it has a width and a height set via CSS . You
Web Game
522
Makes Slot Machine effect without jquery (the name is just legacy O_O) 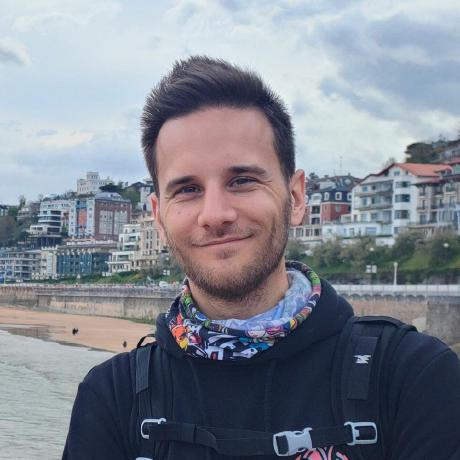 jQuery-SlotMachine 📣 jQuery is not neccessary now! The name it's just legacy. A simple, and lightweight piece of code to make slot machine animation effect. It also exports a js wrapper to allow the usage with