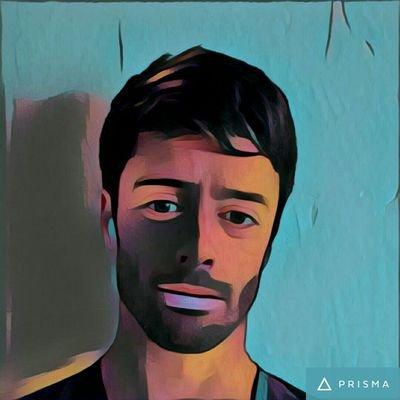 "React Native for Web" makes it possible to run React Native components and APIs on the web using React DOM.

The easiest way to get started is to edit this CodeSandbox template. You don’t need to install anything to try it out.

Examples of using React Native for Web with other web tools:

And here is a simple example to get you started. The documentation include interactive examples and the source code is also available.

This example will render the App into a container on the page.

You'll notice that there is no reference to react-dom; the App component is defined using the platform-agnostic APIs and Components introduced by React Native. This allows the app to be rendered to web and native platforms.

The main purpose of this repository is to help evolve React web and native development towards the platform-agnostic design of React Native, and in the process make it faster and easier to build high-quality experiences for the web with React. Development happens in the open on GitHub, and we are grateful for contributing bugfixes and improvements. Read below to learn how you can take part in improving React Native for Web.

Facebook has adopted a Code of Conduct that this project expects all participants to adhere to. Please read the full text so that you can understand what actions will and will not be tolerated.

Read the contributing guide to learn about the development process, how to propose bugfixes and improvements, and how to build and test your changes to React Native for Web.

To help you get you familiar with the contribution process, there is a list of good first issues that contain bugs which have a relatively limited scope. This is a great place to get started.

I got that idea while working on a problem a bit similar in my RN + RNW app.

I don't know if this can be useful to other people.

I let it as a draft as I didn't test this exact version of the code, but I can do it if it has a chance to be accepted.

The idea is to push a fake duplicate of the app url on load, so that when we press "back", we detect that the history has changed, and we can take actions.

The future of React Native for Web

Over the next few months I'll be working through some significant changes to React Native for Web. These changes will be made on the next branch. The motivation for these changes is to:

Rewriting components to use Hooks is a prerequisite for all the other changes. Hooks simplify the implementations of components and offer an opportunity to resolve many existing bugs.

Replacing the Responder Event System with a user-space implementation. See #1568 for more details.

Better integrating the PressResponder with DOM expectations, to improve the UX of Touchables. See #1591 for more details.

Most up-to-date canary is shown below. Please report regressions caused by canary releases. Post a comment below and include the canary version, as well as a codesandbox that reproduces the issue if possible.

Can't resolve 'react-native-web/dist/exports/ViewPropTypes' after upgrading to 0.12.1

[art]: ReferenceError: document is not defined

After upgrading to the latest version of RNW that includes the ART module, I started getting this error on application startup:

I followed the chain and it seems that ART -> react-art -> art module, which causes the break. Any suggestions on how to resolve this? I am using SSR in my app.

Port over VirtualizedList from react-native

This patch solves the following problem Hey everyone, can you give me some feedback on this?

I created #464 and can move forward with that but would like some feedback here first.

Since FlatList & VirtualizedList are JS implementations, they should be able to be ported over directly from React Native itself. That's what I've done here.

However what I've noticed is that the VirtualizedList performance is horrendously slow with the straight port. This makes me wonder if it's better to continue working on #464 as I know that the performance there is really good and can support all features over time, or to stick with this PR for a true port of the React Native functionality for compatibility but sacrificing performance?

Test out #464 and this PR to let me know about performance. I've tested it on a list, and this PR is extremely slow to render initially and very janky during scrolling. But your experience may be different and I'd like to hear about it!

Try the canary locally or in codesandbox:

I think we might be better off removing the special treatment for menuitem. These roles are not meant to be in the tab flow unless the element type demands it. The recommended accessibility pattern ("roving tabindex") is that tab enters the menu at the active item (tabindex=0), and items are navigated/activated using arrow keys. In RN the active item would need the focusable prop, and after the special treatment for menuitem is removed you'd also have to manage onClick and onKeyDown to apply the accessible interaction behavior. This will be a lot more practical in the future once we have hooks for behaviors

When using the Image component from react-native-svg with react-native-web: 0.15.0 the tag gets transformed incorrectly. This happens because it also uses a href attribute, but in this case it is referring to : https://developer.mozilla.org/en-US/docs/Web/SVG/Attribute/href, so the framework still decides to polyfill it with <a href="..">, but this off-course breaks the svg structure.

Don't know if it is a sensible bug because react-native-svg is not officially supported by this project. For now I am using a workaround where I specifically use the image tag when running on the web platform.

Steps to reproduce in sandbox:

Non react-native-web components should not be affected just by importing the package. Arrows on number inputs should remain visible.

For example. I have component:

I want to change the style of the component. Operation:

In react-native-reanimated we use setNativeProps to apply changed style during an animation. But after upgrade react-native-web, we have strange issues on the web version if one animation is longer than another component back to the initial style.

I made a little investigation and confirmed that setNativeProps doesn't change the initial styles of component: https://github.com/necolas/react-native-web/blob/c47bec7b93d6a3b7c31bbc8bb2e4acd117b79bfc/packages/react-native-web/src/modules/usePlatformMethods/index.js#L29-L40

I can prepare PR to apply changes to the initial style, but I'm not sure how this can affect other components.

Thanks for any help!

This release will include a rewrite of the documentation site and interactive examples. 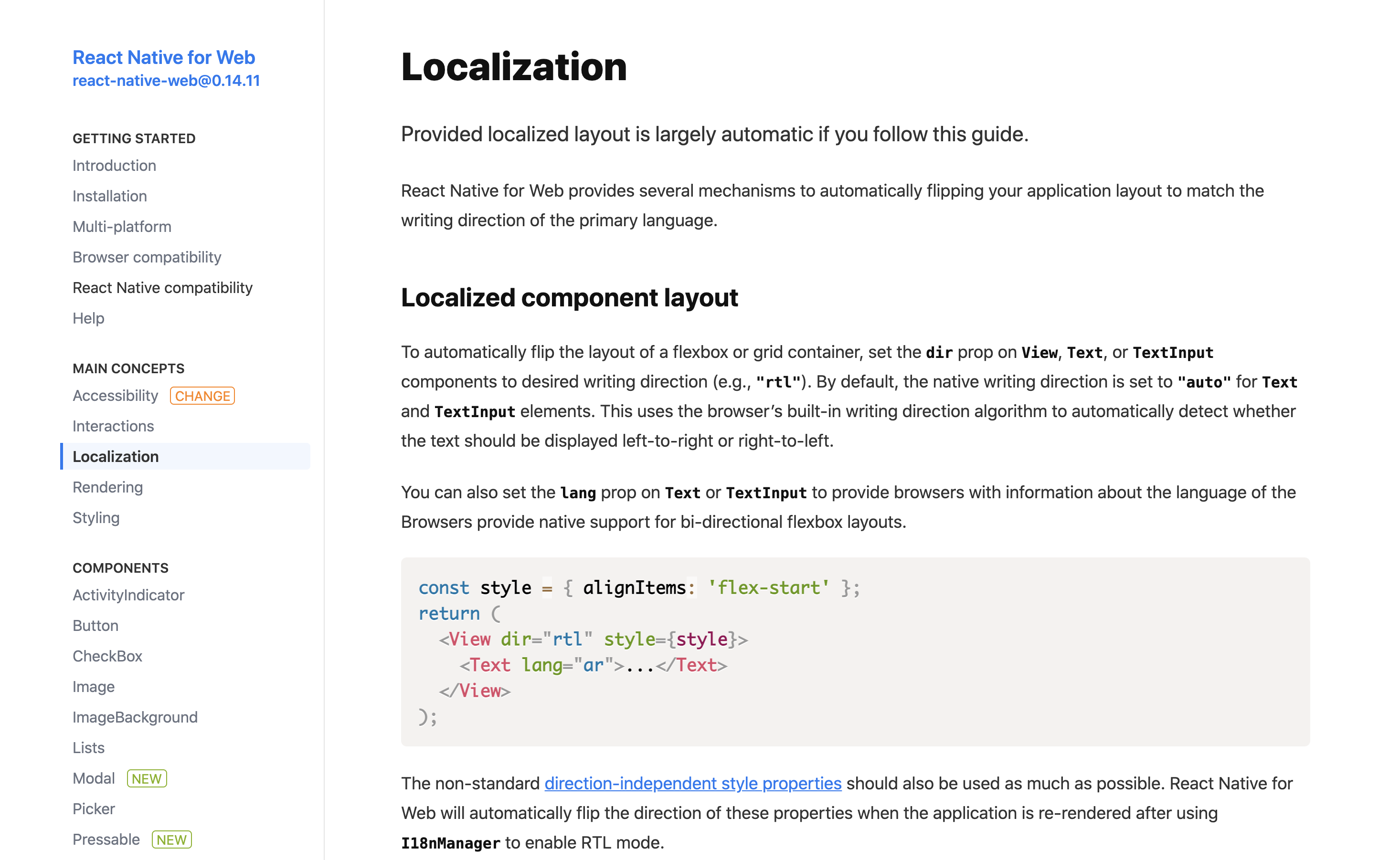 The examples will be embedded in relevant pages via a Next.js-powered codesandbox, making it easy for people to fork the example app from their browsers.

This is a relatively small release that introduces a couple of new features and makes a change to the default flexBasis value of View. There are no breaking API changes and it should be straight-forward to upgrade from 0.13. Thank you to Twitter Engineering and everyone else who tested and helped to improve the 0.14 release.

React Native has an implementation of flexbox that does not quite follow the W3C spec for flexbox. Previously, React Native for Web attempted to replicate the React Native rendering by setting flexBasis to 0%. However, this created its own problems where views could collapse down to 0px in height on the web. This patch sets the default flexBasis back to auto. This will occasionally cause different rendering inconsistencies with React Native, which can be addressed by making changes small to existing React Native styles to set the flexBasis back to 0% or the desired percentage. And ultimately, Yoga 2 intends to correct its flexbox implementation and this will make its way into React Native eventually.

A Modal implementation using CSS animations and ARIA, courtesy of @imnotjames. When the modal is open the rest of the app is hidden from screen readers via aria-modal. Focus is contained within the modal. When the Escape key is pressed, the onRequestClose function is called on the top-most modal.

The Pressable component state now includes hover, which scoped is scoped to a Pressable instance and does not bubble to ancestor Pressables. This behavior aligns with the behavior of the focus and press states.

This release includes many significant changes and improvements.

The following fixes were included in 0.9.x patch releases, and I want to bring attention to them in these release notes. Thank you to the people who contributed these improvements.

This release includes compatibility with the vast majority of React Native v0.60. React features like createContext and forwardRef have been integrated, as well as several breaking changes from upstream. In most cases, you should be able to update smoothly if not using components and APIs deprecated in React Native. 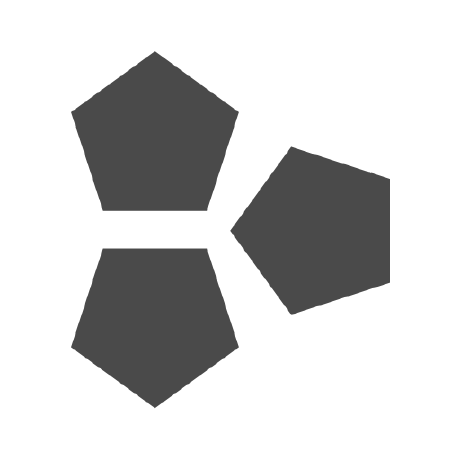 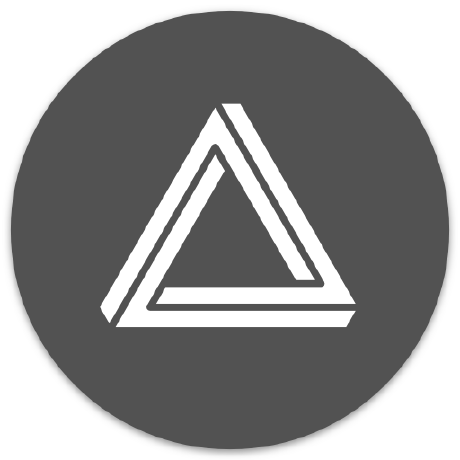 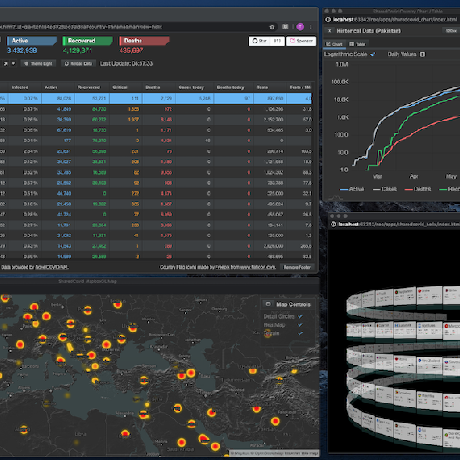 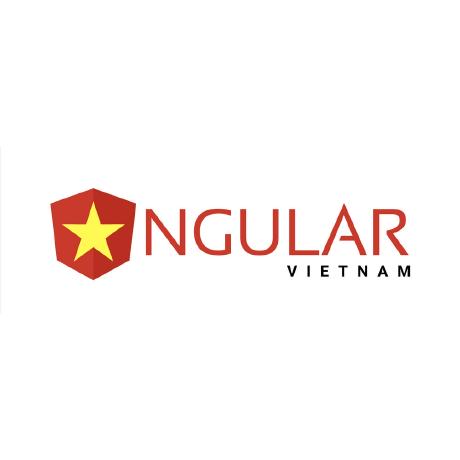 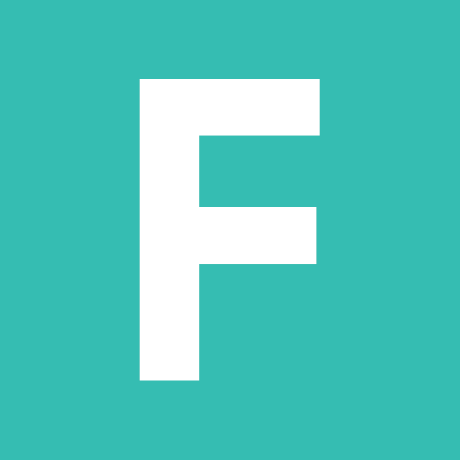 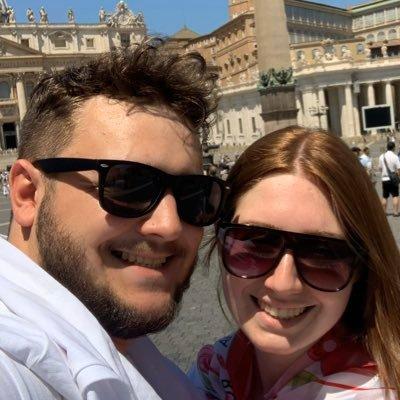