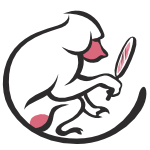 CodeMirror CodeMirror is a versatile text editor implemented in JavaScript for the browser. It is specialized for editing code, and comes with over 100 language modes and various addons that implement more advanced editing fu
Popular

CodeMirror is a versatile text editor implemented in JavaScript for the browser. It is specialized for editing code, and comes with over 100 language modes and various addons that implement more advanced editing functionality. Every language comes with fully-featured code and syntax highlighting to help with reading and editing complex code.

A rich programming API and a CSS theming system are available for customizing CodeMirror to fit your application, and extending it with new functionality.

You can find more information (and the manual) on the project page. For questions and discussion, use the discussion forum.

The CodeMirror community aims to be welcoming to everybody. We use the Contributor Covenant (1.1) as our code of conduct.

Either get the zip file with the latest version, or make sure you have Node installed and run:

NOTE: This is the source repository for the library, and not the distribution channel. Cloning it is not the recommended way to install the library, and will in fact not work unless you also run the build step.

To build the project, make sure you have Node.js installed (at least version 6) and then npm install. To run, just open index.html in your browser (you don't need to run a webserver). Run the tests with npm test.

I know that this might be a big one to get your head around. but its totally worth it.

after i have moved to sublime text 2 for my development. its really hard going back to editors that don't have the multi select feature

it is a killer one and it saves tons of time

if you don't know what it is watch this movie first http://www.youtube.com/watch?v=i2SVJa2EGIw

it takes some time to get to use to the idea that your pointing power was multiplied many-folds. than you really start to invent new ways to work with this

lib/codemirror.js is gone from version 5.20.0

There's no codemirror.js file in the repository on version 5.20.0

Setting for using spaces instead of tabs

I may be missing something but I'm not able to detect a way to configure codemirror such that it would use spaces for indentation when a tabs button is used. Maybe there is a way to do it via custom keys but even so it's common enough case (since all editors have such option) to have a dedicated option for that.

Paste by using middle click in firefox not working

Middle click to paste text in CodeMirror2 doesn't work in Firefox browser but works in Chrome.

incorrect cursor position on wrapped lines for some users with Chrome

We've had several reports of the cursor not appearing in the right place on wrapped lines in Chrome (as evidenced by inserts / deletes happening elsewhere). I still can't reproduce these issues, but now one of our users has submitted screenshots illustrating it on the CodeMirror b-tree demo, which may be of some help.

Unlike #1219, the string doesn't have any non-ASCII characters. It's just:

The first screenshot shows the apparent position of the cursor, after 'y' in 'satisfy':

The second screenshot shows the result of pressing backspace:

The expected result was that the 'y' would be deleted, but the 'f' before the 'y' was deleted instead.

The information I have collected from users so far:

I thought it might be related to the user's locale, but I could not reproduce the issue on a French Windows 7 (up-to-date SP1) running a French Chrome (27.0), which matches this user's setup, so that does not appear to be the case.

I'll keep trying to get more information about this from the users who report it -- I'm sorry that there's not much to go on yet, but I figured I'd report it here to see whether anyone has any ideas.

The problem is when I overwrite the content using setValue method, the line numbers are misaligned. That is it get collapsed with the content.

The above image is the output which I get. The line numbers has to be in the left. But after calling setValue method, the line numbers moved out from left position and gets collapsed with the content

The rule for starting a variable name is:

A syntactically valid name consists of letters, numbers and the dot or underline characters and starts with a letter or the dot not followed by a number.

tweak to regex for dots in R

The former two parse, but they parse as regular R objects per the naming rules seen e.g. here https://stat.ethz.ch/R-manual/R-devel/library/base/html/make.names.html

A syntactically valid name consists of letters, numbers and the dot or underline characters and starts with a letter or the dot not followed by a number. Names such as ".2way" are not valid, and neither are the reserved words.

Please LMK if this should be tested, with the caveat that this is my first ever contribution to JS code so some hand-holding would be nice

The cursor should move to the beginning of the next line

The cursor is aligned to the opening paren of the outer apply( call.

If we wrap the call in braces, the problem goes away:

As are unnested multi-line unbraced functions:

Some consumers need to know when the gutter width changes. For example, the MediaWiki Visual Editor maintains a transparent overlay that must line up with the CodeMirror text area. When line numbering is enabled, the gutter will automatically resize as content grows beyond 1,000 lines (and 10,000, etc.). This shifts the text area, and we need to recalculate position using display.gutters.offsetWidth.

The cursorBlinkRate option is ineffective when the inputStyle option is set to 'contenteditable'. In the example below, the cursor will continue to blink:

If the solution to this problem is outside the scope of CodeMirror, then perhaps add some documentation about this limitation.

I am playing around with Vim mode in CodeMirror 5.59.4 and I can't see to get what I thought was a couple of basic Vim commands working - the ability to delete multiple lines using :1,$d and the ability to yank multiple lines using similar syntax - it says the command doesn't exist. I can do things like "3dd" to delete 3 lines and "3yy" to yank 3 lines, but I can't see to use d or y if I specify a range of line numbers? I am able to use 1,$s/// so I assumed that yank and delete would also work?

Is this a bug, is this by design or am I just being an idiot?

multiplex addon: Make it possible to use parseDelimiters when both delimiters are the same.

setSelections now allows ranges to omit the head property when it is equal to anchor.

Give the scrollbar corner filler a background again, to prevent content from peeping through between the scrollbars.

Fix an issue where resetting the history cleared the undoDepth option's value.

Don't try to scroll the selection into view in readonly: "nocursor" mode.

closebrackets addon: Fix a regression in the behavior of pressing enter between brackets.

Fix an issue where some Chrome browsers were detected as iOS.

lint addon: Don't show duplicate messages for a given line.

clojure mode: Fix regexp that matched in exponential time for some inputs.

hardwrap addon: Improve handling of words that are longer than the line length.

search addon: Make it possible to configure the search addon to show the dialog at the bottom of the editor. 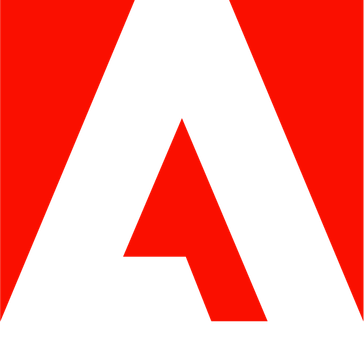 An open source code editor for the web, written in JavaScript, HTML and CSS. 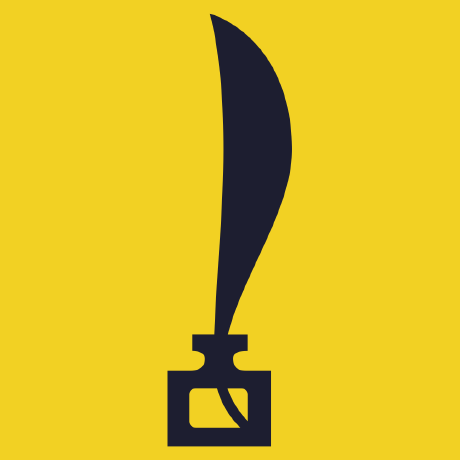 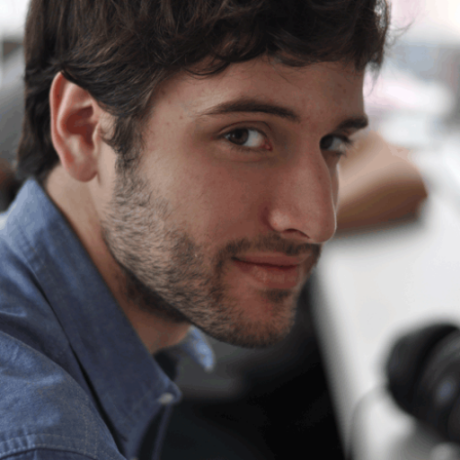 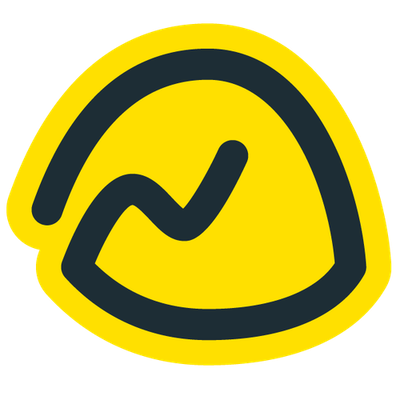 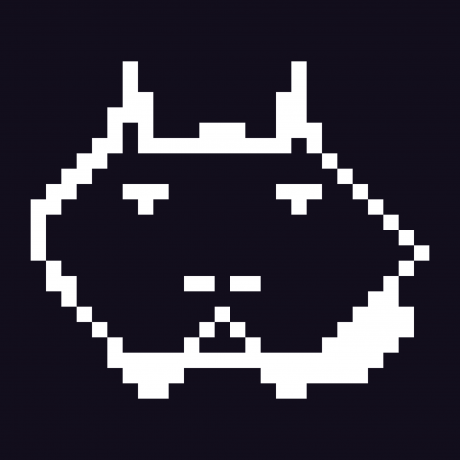 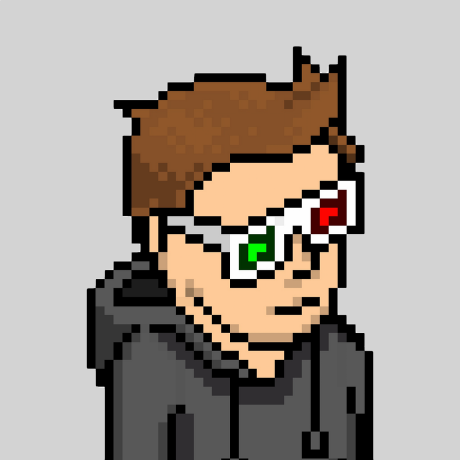 📝 the simplest and smallest WYSIWYG text editor for web, with no dependencies 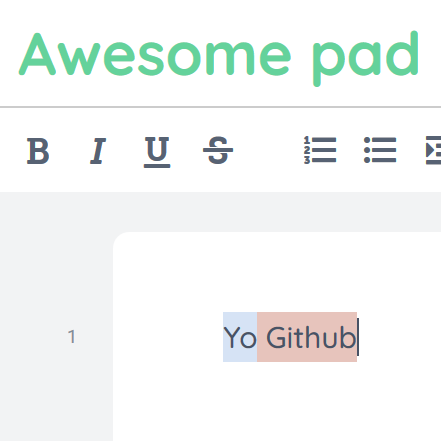 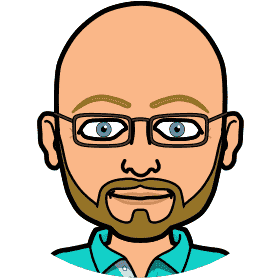 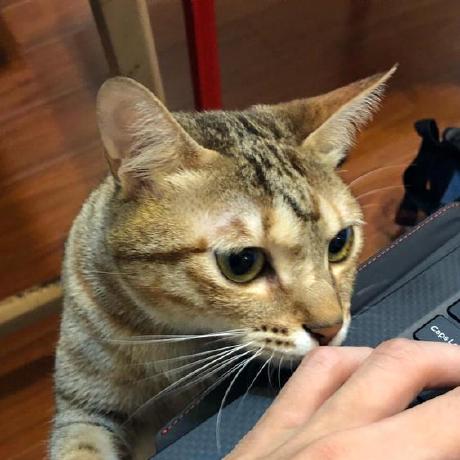 Offline PDF editor. Add images, drawing, text to PDF in your browser. 🚀
Editors
172
An open-source text editor that helps you focus on what matters. 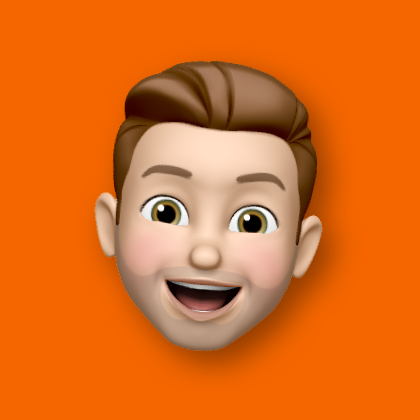 An open-source text editor that helps you focus on what matters.
Editors
291
Simple PDF text editor 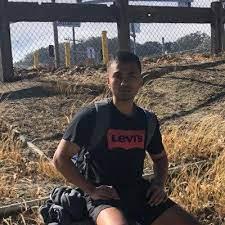 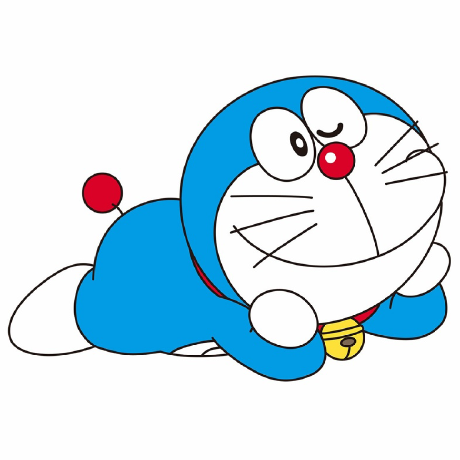 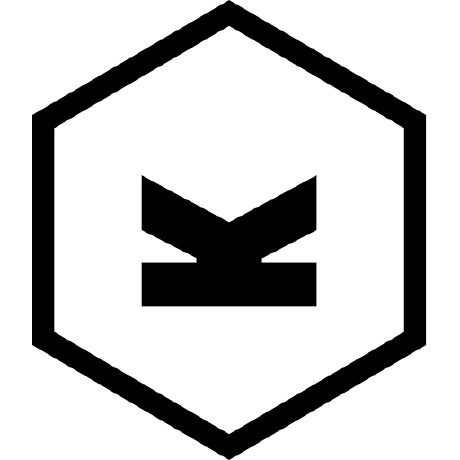 A small, modern WYSIWYG editor for inline formats – by the team of Kirby CMS
Editors
19
CodeINN is an instant code editor 📃 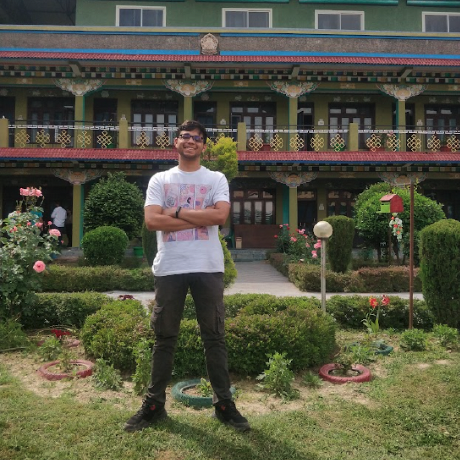 CodeINN is an instant code editor 📃 , that makes programming and development easier. Practice quickly and directly from your web browser, without any setup needed. CodeINN gives the perfect environment to developers 👨‍💻 , coders 💻 , and geeks 🤓 to do more with their tech.
Editors
2.4k
♏ An In-browser Markdown editor, support WYSIWYG (Rich Text), Instant Rendering (Typora-l... 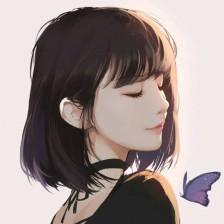