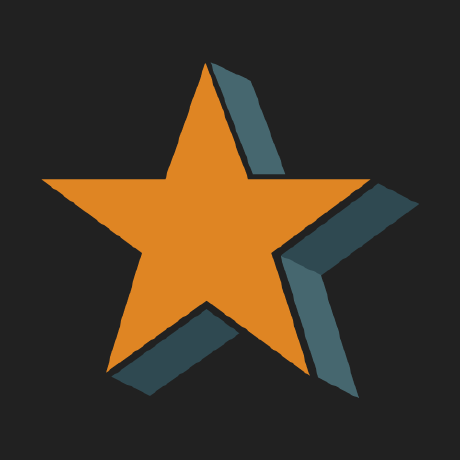 This repo is archived. Thanks!

This repo is archived Effeckt.css A Performant Transitions and Animations Library : http://h5bp.github.io/Effeckt.css Ever notice how small flourishes and subtle transitions dramatically increases the value of the exp

This repo is archived

Ever notice how small flourishes and subtle transitions dramatically increases the value of the experience you enjoy with an app or site?

Designing and developing UIs for the mobile web is tricky, but it's extremely difficult to do that while delivering something that performs at 60fps. The best opportunities to getting jank-free transitions on phones/tablets are CSS transition and keyframe animation based, especially tapping into hardware-accelerated transforms and opacity changes.

@daneden did really nice work with Animate.css but I think the web would benefit if we could take that work to the next level. There's already been fantastic experiments and demos exploring CSS-based transitions, but it's distributed all over. 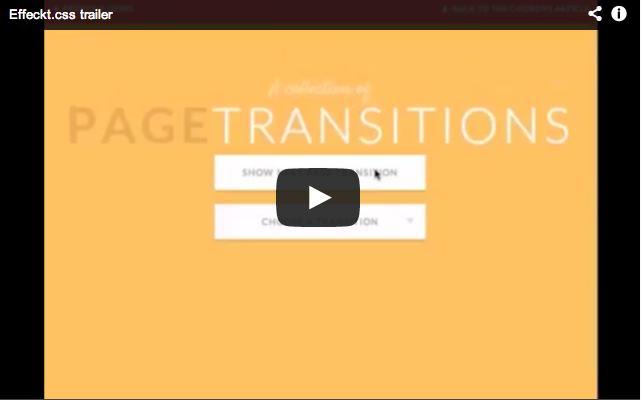 Because there are so many, I expect we could group things by role: 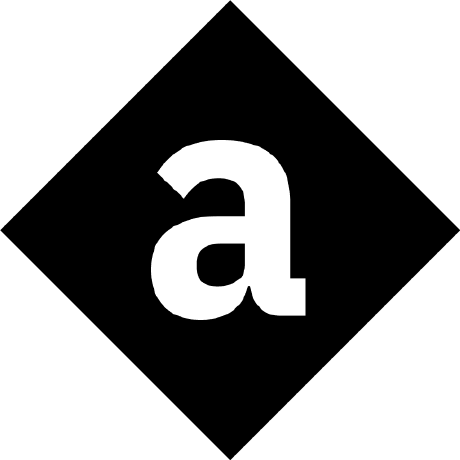 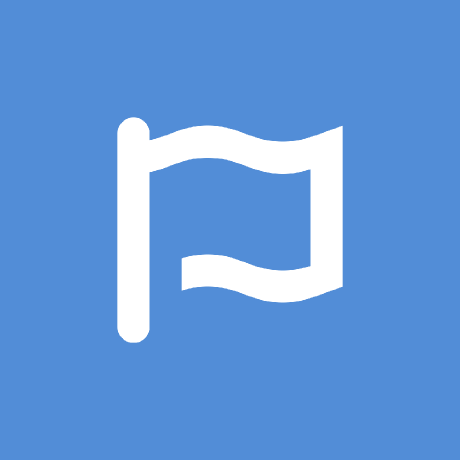 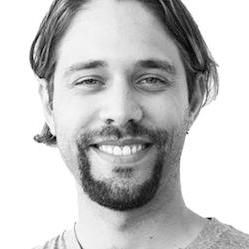 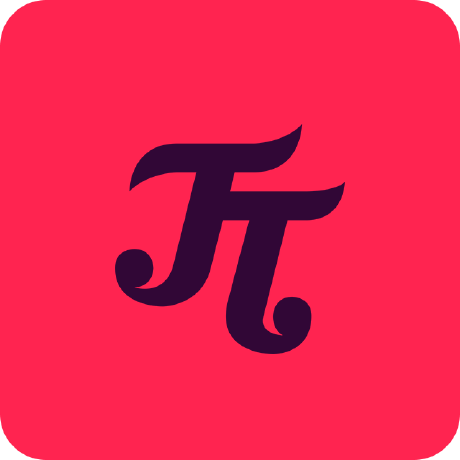 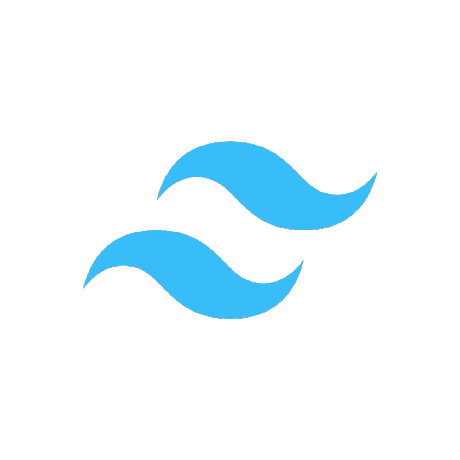 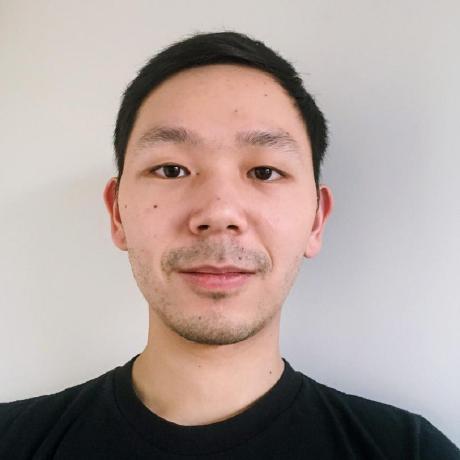 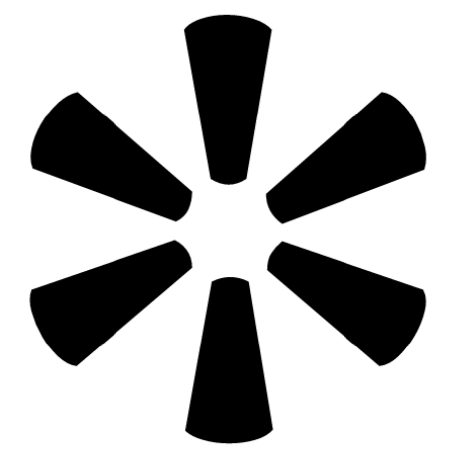 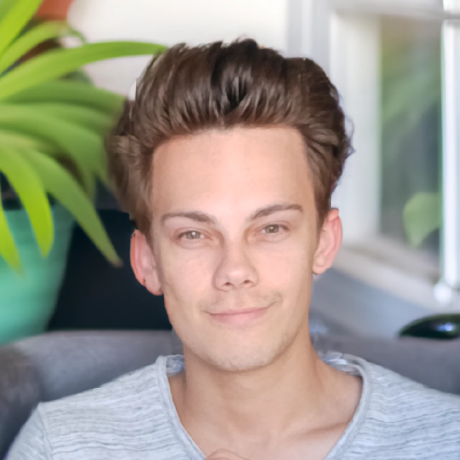 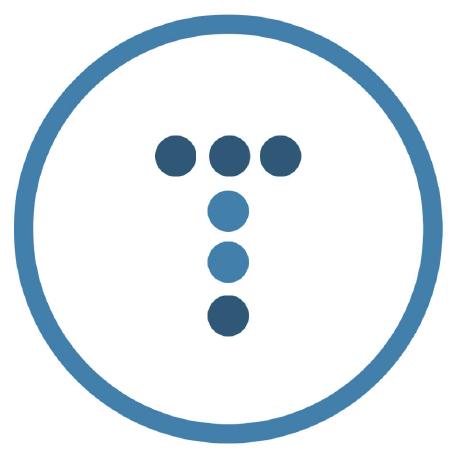 CSS
1.4k
UPDATE: This project is no longer maintained. Please check out Glitch.com instead. 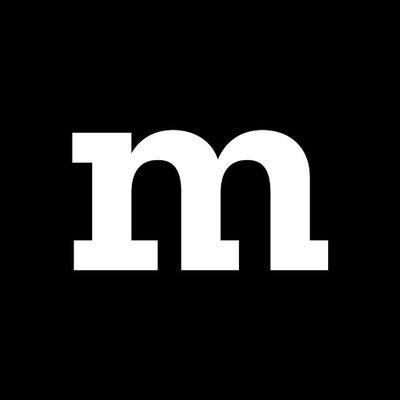 DEPRECATION NOTICE Mozilla has made a strategic decision to sunset Thimble over the course of 2018-2019. We encourage you to check out Glitch and you can read our blog post to learn more about this partnership. This also means t
CSS
5.7k
A mostly reasonable approach to CSS and Sass. 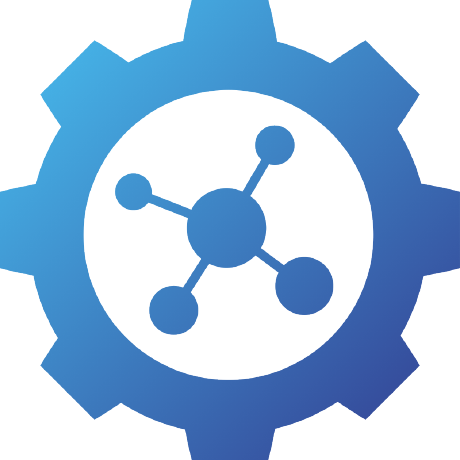 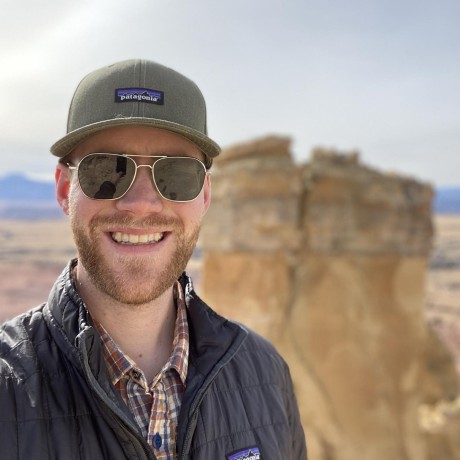 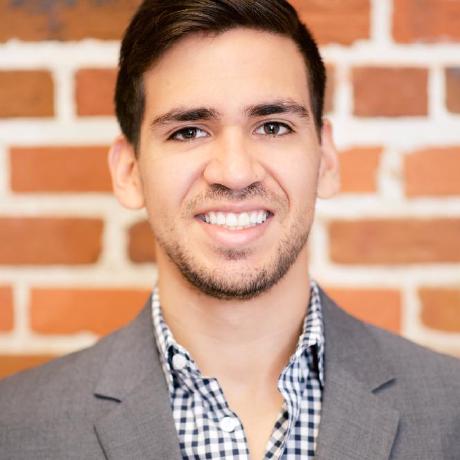 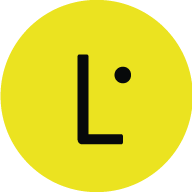 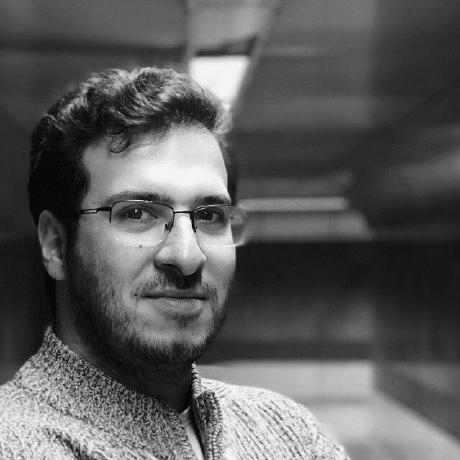 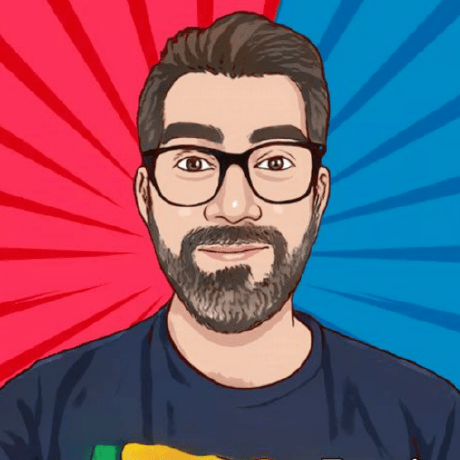 Hint.css A tooltip library in CSS for your lovely websites Demo • Get started • Who's using this? • Browser support • FAQs • Contributing • License hint.css is written as a pure CSS resource using which you can create cool