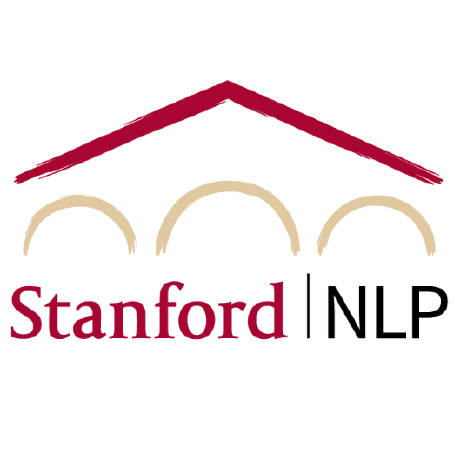 Stanford CoreNLP Stanford CoreNLP provides a set of natural language analysis tools written in Java. It can take raw human language text input and give the base forms of words, their parts of speech, whether they are names of
Information
Resource links
http://stanfordnlp.github.io/CoreNLP/
https://github.com/stanfordnlp/CoreNLP
Popular

Stanford CoreNLP provides a set of natural language analysis tools written in Java. It can take raw human language text input and give the base forms of words, their parts of speech, whether they are names of companies, people, etc., normalize and interpret dates, times, and numeric quantities, mark up the structure of sentences in terms of phrases or word dependencies, and indicate which noun phrases refer to the same entities. It was originally developed for English, but now also provides varying levels of support for (Modern Standard) Arabic, (mainland) Chinese, French, German, and Spanish. Stanford CoreNLP is an integrated framework, which makes it very easy to apply a bunch of language analysis tools to a piece of text. Starting from plain text, you can run all the tools with just two lines of code. Its analyses provide the foundational building blocks for higher-level and domain-specific text understanding applications. Stanford CoreNLP is a set of stable and well-tested natural language processing tools, widely used by various groups in academia, industry, and government. The tools variously use rule-based, probabilistic machine learning, and deep learning components.

The Stanford CoreNLP code is written in Java and licensed under the GNU General Public License (v3 or later). Note that this is the full GPL, which allows many free uses, but not its use in proprietary software that you distribute to others.

Several times a year we distribute a new version of the software, which corresponds to a stable commit.

During the time between releases, one can always use the latest, under development version of our code.

Here are some helpful instructions to use the latest code:

Sometimes we will provide updated jars here which have the latest version of the code.

At present, the current released version of the code is our most recent released jar, though you can always build the very latest from GitHub HEAD yourself.

The models jars that correspond to the latest code can be found in the table below.

Some of the larger (English) models -- like the shift-reduce parser and WikiDict -- are not distributed with our default models jar. These require downloading the English (extra) and English (kbp) jars. Resources for other languages require usage of the corresponding models jar.

You can find releases of Stanford CoreNLP on Maven Central.

You can find more explanation and documentation on the Stanford CoreNLP homepage.

For information about making contributions to Stanford CoreNLP, see the file CONTRIBUTING.md.

Questions about CoreNLP can either be posted on StackOverflow with the tag stanford-nlp, or on the mailing lists.

Main features are improved lemmatization of English, improved tokenization of both English and non-English flex-based languages, and some updates to tregex, tsurgeon, and semgrex

This release adds new European languages, improvements to the parsers and tokenizers, and other misc. fixes. 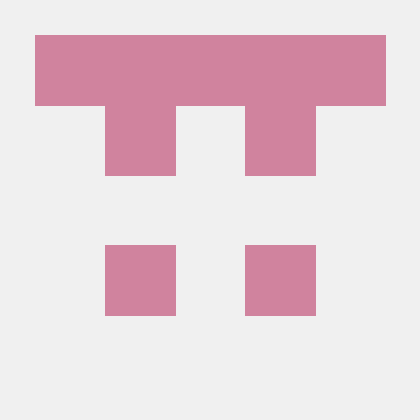 A pythonic wrapper for Stanford CoreNLP. 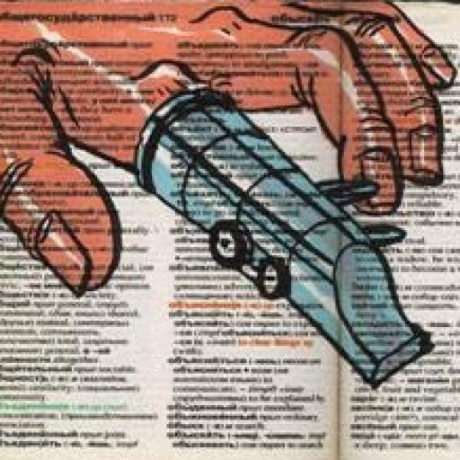 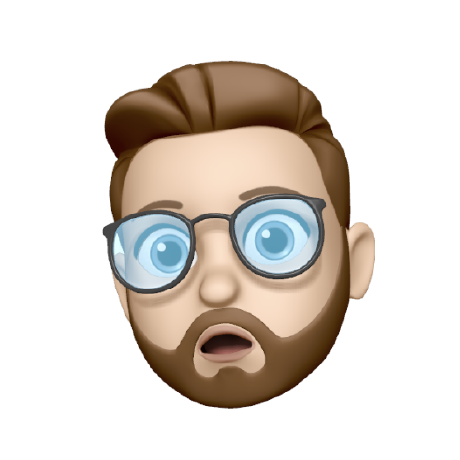 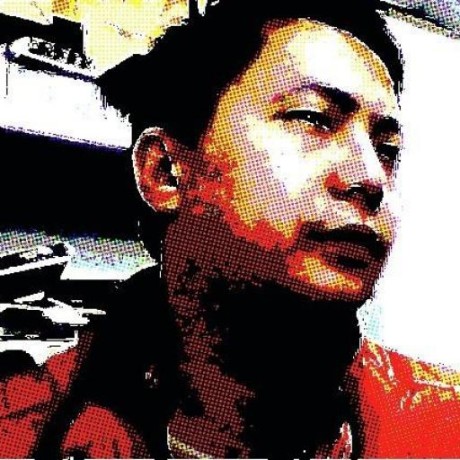 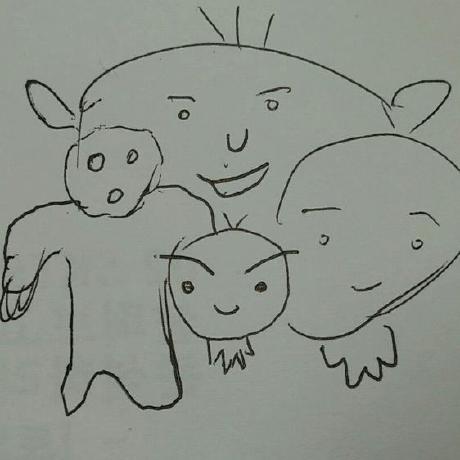 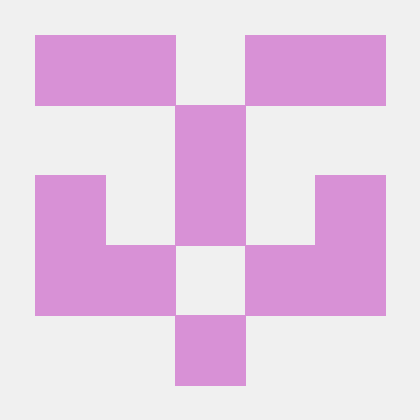 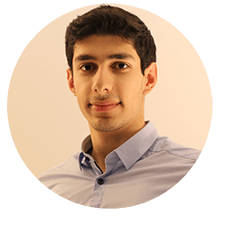 VIP cheatsheets for Stanford's CME 106 Probability and Statistics for Engineers 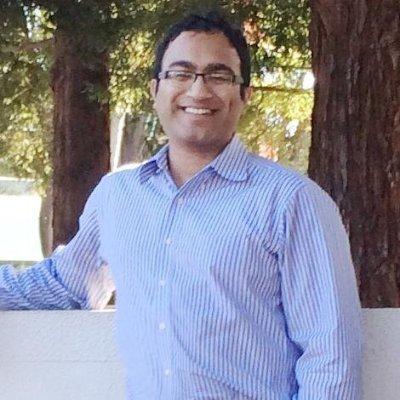 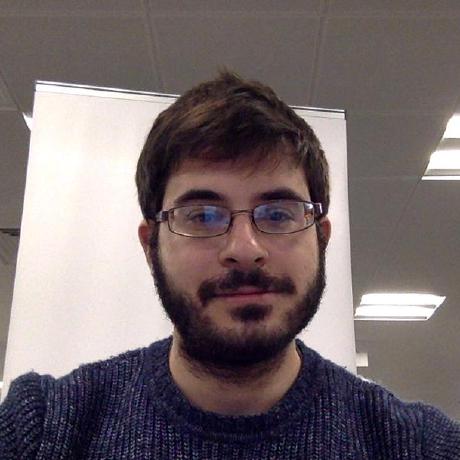 Pytorch NLP library based on FastAI 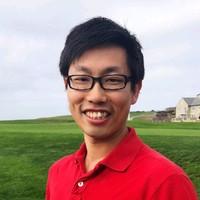 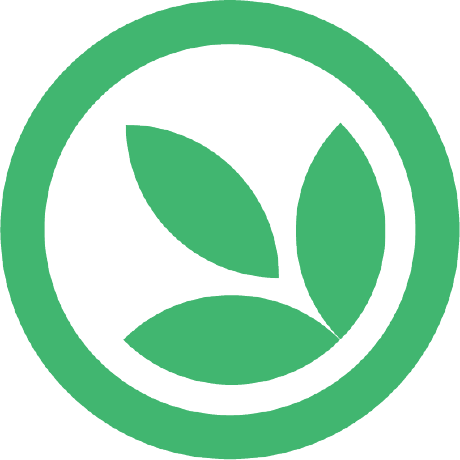 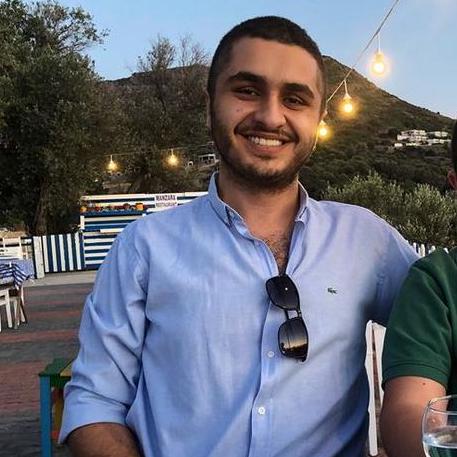 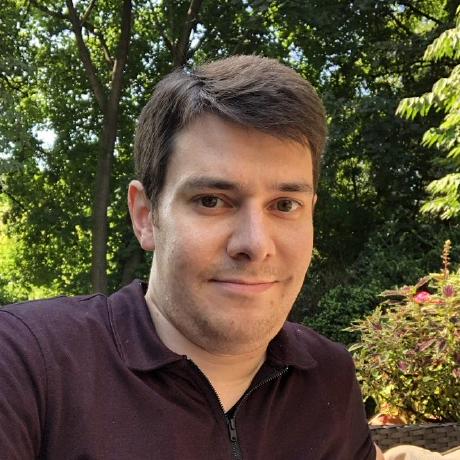 Procyon is a suite of Java metaprogramming tools focused on code generation and analysis. 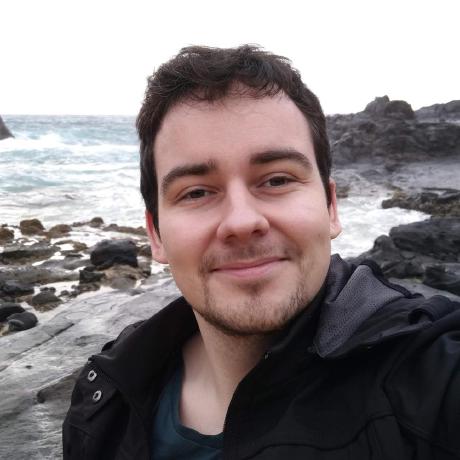 Repository to track the progress in Natural Language Processing (NLP), including the datasets and the current state-of-the-art for the most common NLP tasks. 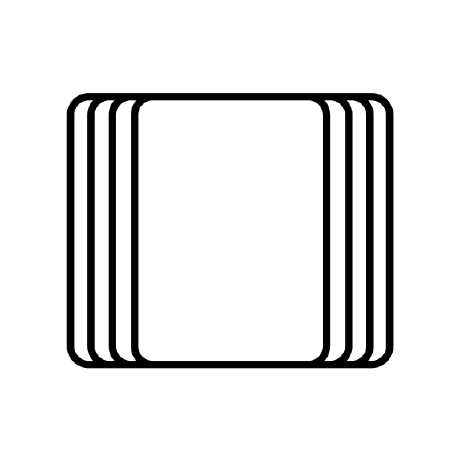 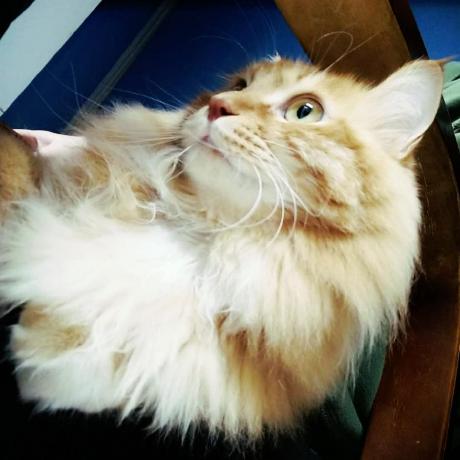 Natural Language Pro
511
👄 The most accurate natural language detection library for Java and the JVM, suitable for... 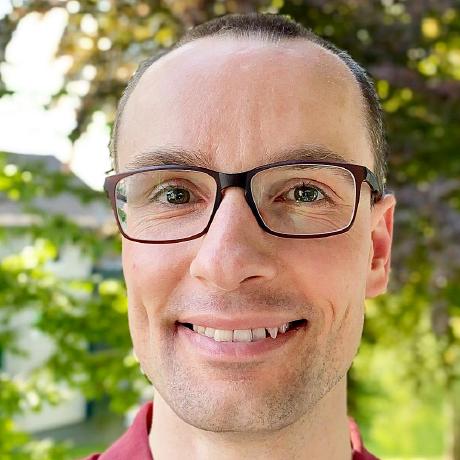 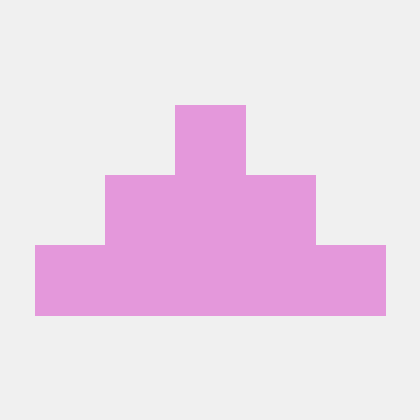 Chalk NOTE: This project is currently dormant with no current prospect for further development. Suggestion: check out OpenNLP or StanfordNLP for the JVM or spaCy for Python. (If anyone would like to do something like spaCy for Sc
Natural Language Pro
884
MALLET is a Java-based package for statistical natural language processing, document class... 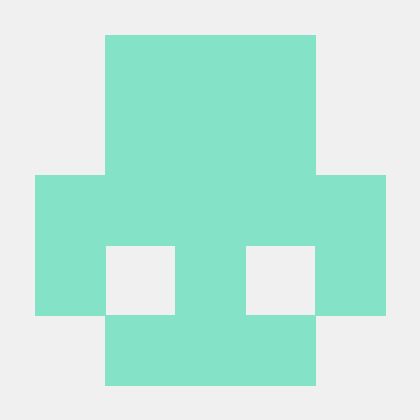 Stanford CoreNLP Stanford CoreNLP provides a set of natural language analysis tools written in Java. It can take raw human language text input and give the base forms of words, their parts of speech, whether they are names of
Natural Language Pro
41
DKPro C4CorpusTools is a collection of tools for processing CommonCrawl corpus, including ... 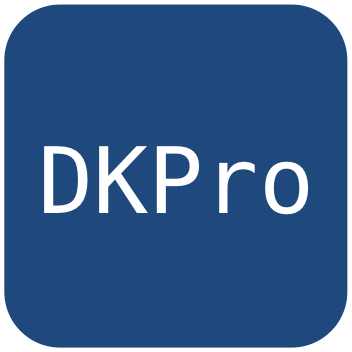