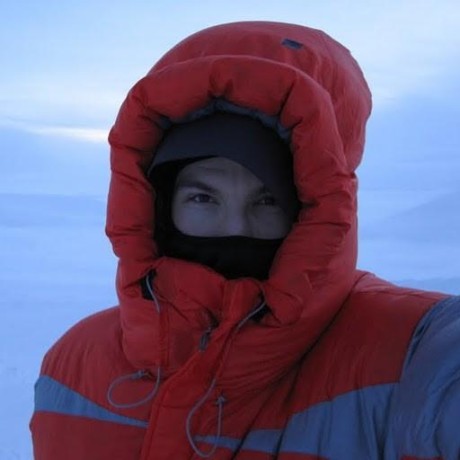 Postgres-async-driver is available on Maven Central.

Querying for a set returns an rx.Observable that emits a single ResultSet.

Querying for rows returns an rx.Observable that emits 0-n Rows. The rows are emitted immediately as they are received from the server instead of waiting for the entire query to complete.

Db is a connection pool that is created with ConnectionPoolBuilder

Each connection pool will start only one IO thread used in communicating with PostgreSQL backend and executing callbacks for all connections.

A transactional unit of work is started with begin(). Queries issued to the emitted Transaction are executed in the same transaction and the tx is automatically rolled back on query failure.

Hey - thanks again for this library.

This branch implements conversion of n-dimensional arrays going into and out of the database, with the help of some modified parsing code ripped out of pgjdbc.

I don't know whether this is a feature you're interested in incorporating, however either way I'd very much appreciate some feedback on how best to integrate it, either as a feature or a separate library.

There's an object used for both insertion and retrieval, PgArray, which is given either an array (for insertion), which it converts to a string using a pretty simple and predictable couple of methods, or is given a string (for parsing) and an OID, and returns an Object[] (arbitrarily nested), where the leaves are the result of delegating the element parsing to DataConverter.

That's the main sticking point as far as integration - the array converter's constructor accepts a DataConverter (which is constructed vanilla in the tests, just to get the thing working), but ideally we want it to have access to the pool's converter, so it can parse arrays of types which are themselves converted by user code.

I wrote this for use from Clojure/postgres.async, but touching DataConverter seemed like the wrong thing to do, and I think I may be missing something as far as how, in Java, it would practical to have the .get which happens during the CLJ map conversion correctly invoke ArrayConverter. Obviously if this feature ends up in your library, it would be possible to add more clauses to the switch in toObject

Anyway, I'm super open minded about making changes, etc. - so please let me know if you can imagine any problems.

Todo: It'll be a quick change, but I think strings are constructed in a few places without passing in a codec, which could cause problems. Will revisit tomorrow.

The largest changes I made to the pgjdbc utilities are as follows:

I wrote a very basic example using postgres-async-driver. But that did not work.

I am getting the follwing stacktrace.

In addition I can see the message "FATAL: invalid frontend message type 112" in server logs. My PostgreSQL version is 9.3.4

I found an error using the pool with the property pipeline enabled. With this feature connections are shared among multiple threads, but the class NettyPgProtocolStream is not threadsafe. In the method send it has the following lines:

With a very high concurrency may happen the following :

It's very strange, buy it can happen. If it happen, the response from the second thread is sended to the first subscriber.

I did a quick fix synchronizing these lines :

And the errors no longer happened.

I don't know if this is right for you, or you know some other way better to fix this.

The issue is solved by upgrading netty version. See: https://github.com/netty/netty/issues/7254

It appears calling close hangs if the connection is already terminated. I have not independently tested this, it's just via empirical evidence.

Row interface does not currently provide

It is also currently quite impossible to get this information even if you cast Row into PgRow since PgColumn is package private. Could it be public? 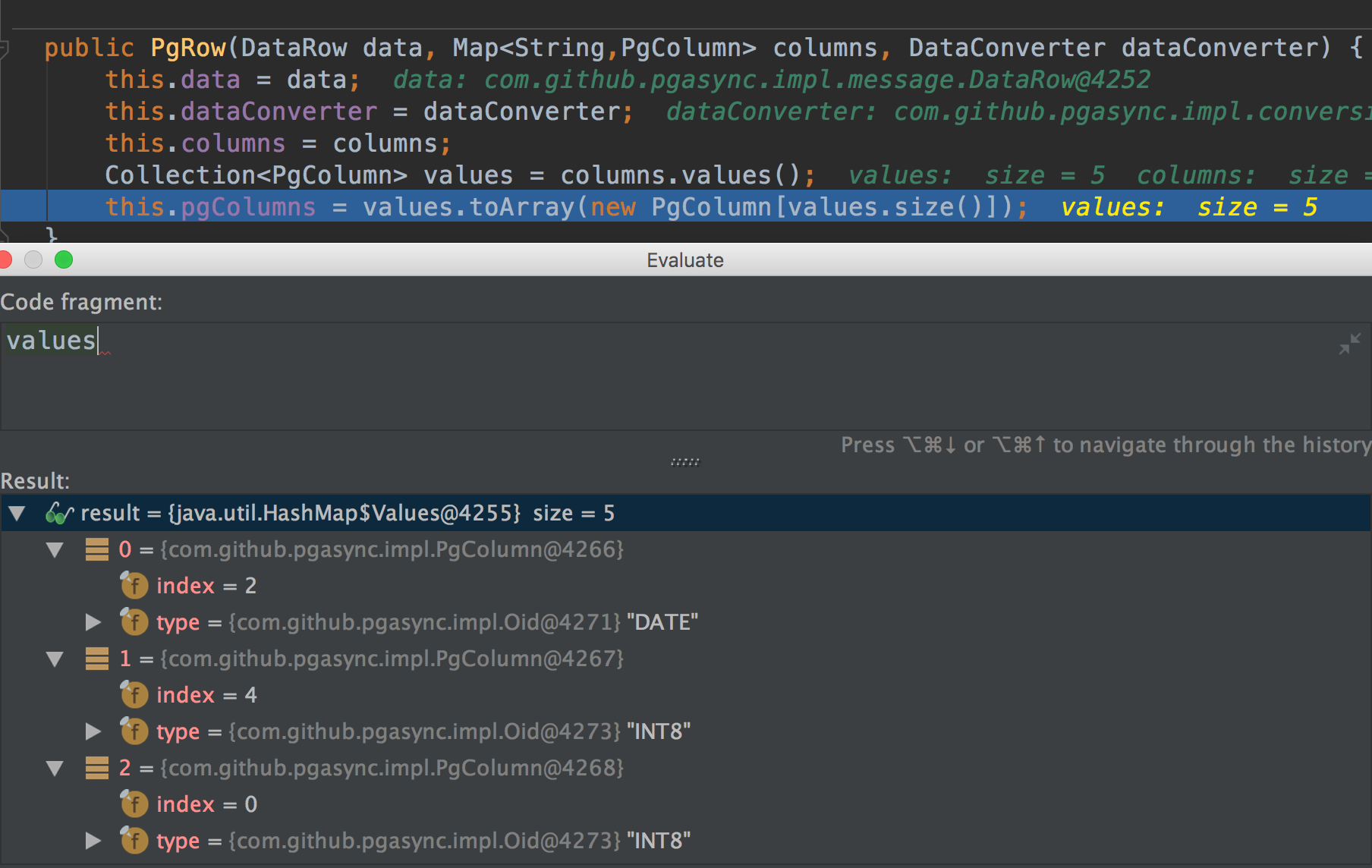 Unfortunately this issue can most likely re-produce by random, so I can not provide a particular test case that would always fail.

This is caused by relying on HashMap.values() order although the order is not the same as the order they are put into the Map by its contract. This issue could most likely be resolved by using LinkedHashMap in com.github.pgasync.impl.PgConnection#getColumns: https://github.com/alaisi/postgres-async-driver/blob/master/src/main/java/com/github/pgasync/impl/PgConnection.java#L187

However, the parameter is of of Map interface type which means, one can not assume anything about the implementation. Therefore, more appropriate fix could be e.g. in the constructor of PgRow:

Error swallowed when message is longer than 255 characters

In ErrorResponseDecoder::read() the temporary buffer is only 255 bytes long, which causes an ArrayIndexOutOfBoundsException whenever the error message is longer than that.

Unfortunately for me, the out of bounds exception was silently swallowed for some reason - in other words, no error signal from the Observable - which made this was pretty tricky to debug. 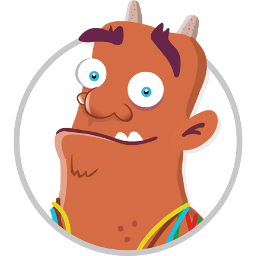 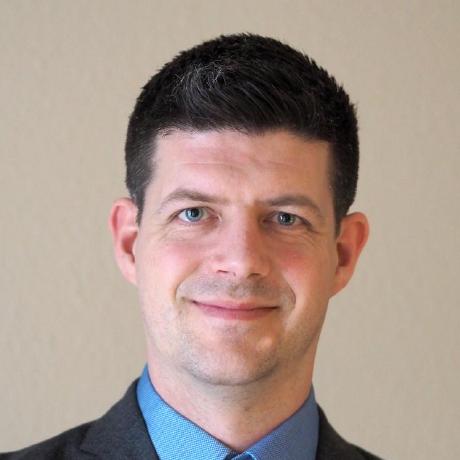 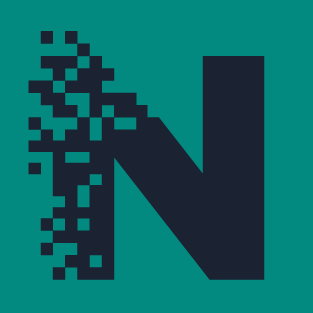 ModRun - Modularity for Java Without Jigsaw ModRun can load and run classes directly from Maven repositories and resolve dependencies at runtime. For a more complete tutorial, read this: ModRun Tutorialhttp://tutorials.jenkov.co
Popular
Miscellaneous
4.6k
Apache Beam is a unified programming model for Batch and Streaming

Apache Beam (incubating) Apache Beam is a unified model for defining both batch and streaming data-parallel processing pipelines, as well as a set of language-specific SDKs for constructing pipelines and Runners for executing the
Miscellaneous
151
Mirror of Apache Myriad (Incubating)

Myriad Myriad is a Mesos framework designed for scaling a YARN cluster on Mesos. Myriad can expand or shrink the resources managed by a YARN cluster in response to events as per configured rules and policies. The name Myriad m
Miscellaneous
13
Elastic-Grok-Script-Plugin is a provider of Grok ElasticSearch plug-in 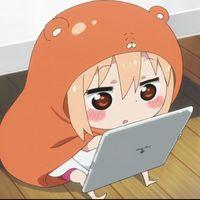 Introduction Elastic-Grok-Script-Plugin is a provider of Grok ElasticSearch plug-in Install fork this project and change the elasticsearch in maven ,default is 2.3.3 run mvn assembly:assembly ,you can find the re
Miscellaneous
44
Mirror of Apache Tamaya

Apache Tamaya (incubating) Tamaya is a very powerful yet flexible configuration solution. It's core is built based on a few simple concepts. There are at least two main usage scenarios for Tamaya, which are synergetic: In an
Miscellaneous
152
Live-coding the cluster! 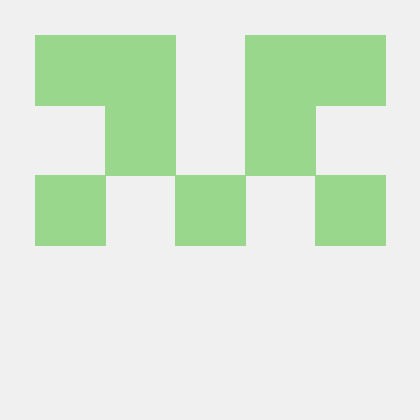 powderkeg Live-coding the cluster! Usage First, add Powderkeg and Spark (1.5 to 2.1 are supported, any scala version) to your dependencies: E.g. :dependencies [[hcadatalab/powderkeg "0.5.1"] [com.