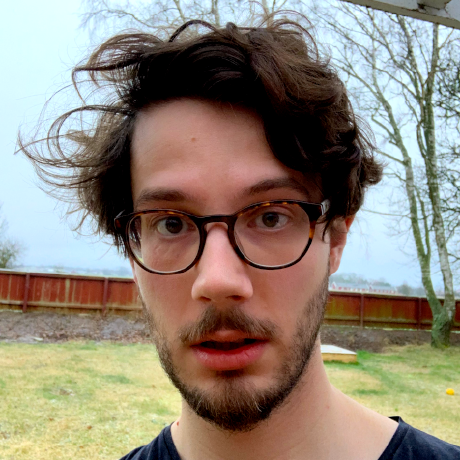 Use C inside Clojure, then run it on the JVM or compile a native binary.

Use C inside Clojure, then run it on the JVM or compile a native binary.

For a more complete example, check out src/clobits/examples/sdl/startup.clj

This project is a work in progress. I wanted to share this mostly to add another example of how to use Clojure + C using GraalVM.

I'd be very happy if you tried to use it and have questions. If you have a specific C library you want to get working, let me know. Since the generated code can be reused, it'd be nice if we could host the bits required for various C libraries at clojars. :)

Tested on macos and linux.

You need libSDL2 on your path, and possibly added to "-Djava.library.path=<LIB_PATH_HERE>" under your OS profile in project.clj. I've put some defaults there, but I'm not sure they're universal.

You should see a red square on a white background. Cmd+Q to exit on MacOS. You can also press the X.

If you don't run clean when switching between poly / ni targets you can get complaints about not finding clojure.core/seq?. I think this has to do with how leningen caches .class-files. Just run make clean ni / poly and you'll be fine.

Running make clean bindings generates the folder src/bindings. This folder is included in the repo so that one can read the generated source when looking at github. As soon as you start using this library, you will overwrite these files. They should not be modified by hand.

These are necessary for polyglot to be able to call native libs.

Clojure namespace that is used with polyglot.

How to put it all together

Look at src/clobits/examples/startup.clj to see how you can use the same code for both polyglot and native-image.

This project contains code from:

Are you using a mac? Please chack this works on the mac. It should.

With no env set:

with GRAALVM_HOME as environment var

formatting hint so it's pretty 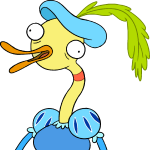 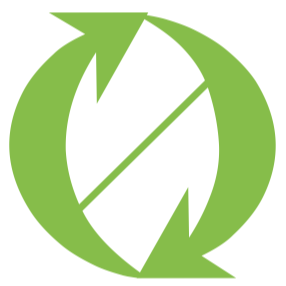 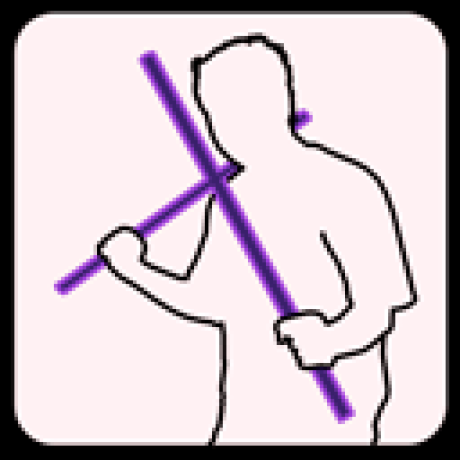 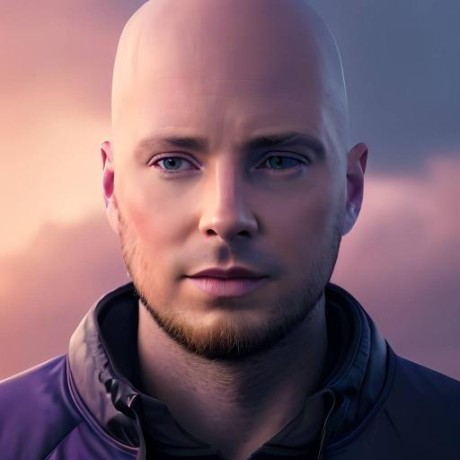 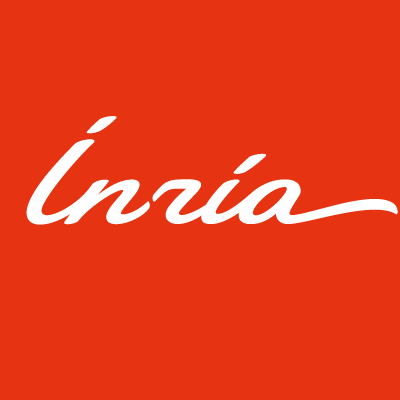 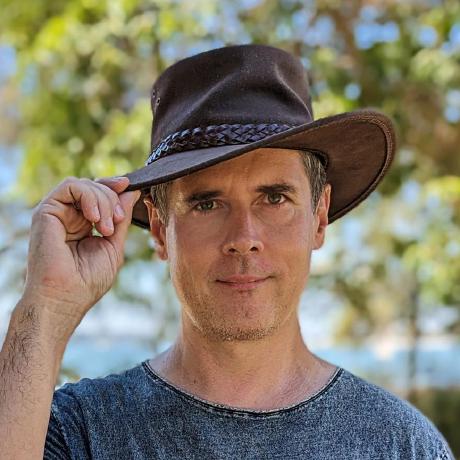 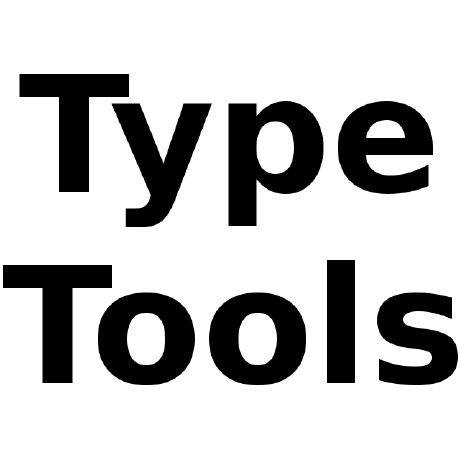 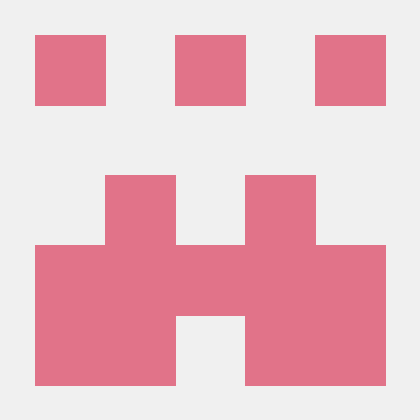