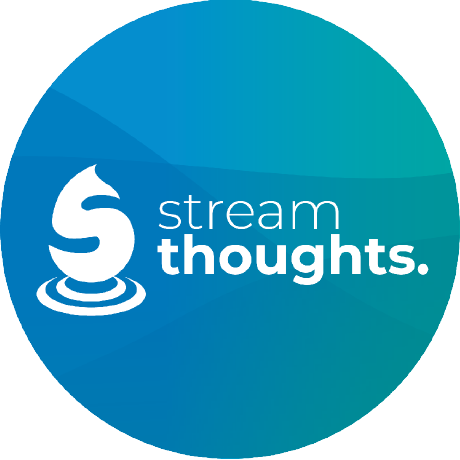 🚀 Azkarra is a lightweight java framework to make it easy to develop, deploy and manage streaming microservices based on Apache Kafka Streams.

Kafka Streams is a client library for building applications and microservices, where the input and output data are stored in Kafka clusters. It combines the simplicity of writing and deploying standard Java and Scala applications on the client side with the benefits of Kafka's server-side cluster technology (source: Apache documentation).

Azkarra is available in Maven Central. You can add Azkarra Streams to the dependency of the pom.xml of your project.

If you want to read more about using Azkarra Streams, the documentation can be found on www.azkarrastreams.io

Any feedback, bug reports and PRs are greatly appreciated!

Want to appear on this page?

Open an issue with a quick description of your organization and usage or send us a message to the Slack Channel.

Licensed to the Apache Software Foundation (ASF) under one or more contributor license agreements. See the NOTICE file distributed with this work for additional information regarding copyright ownership. The ASF licenses this file to you under the Apache License, Version 2.0 (the "License"); you may not use this file except in compliance with the License. You may obtain a copy of the License at 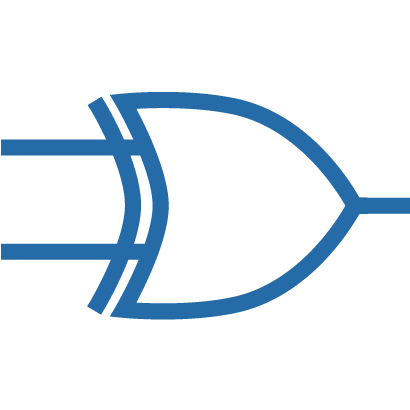 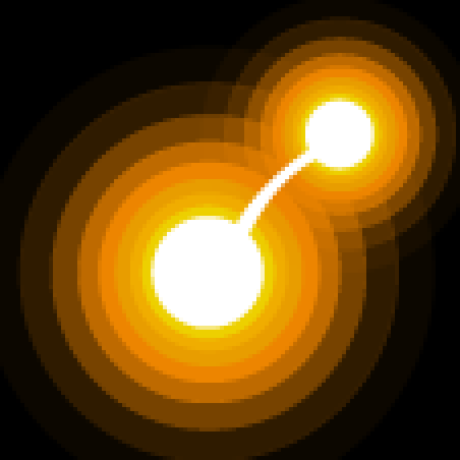 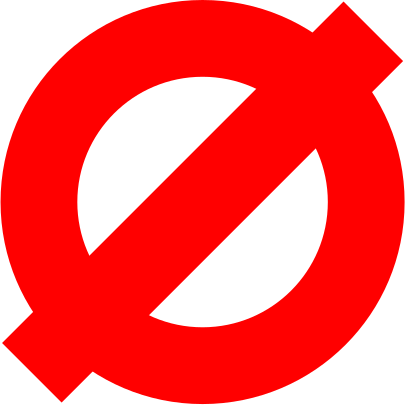 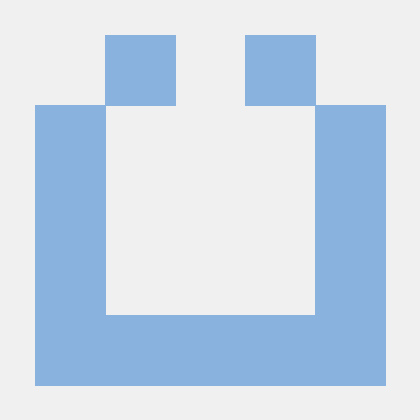