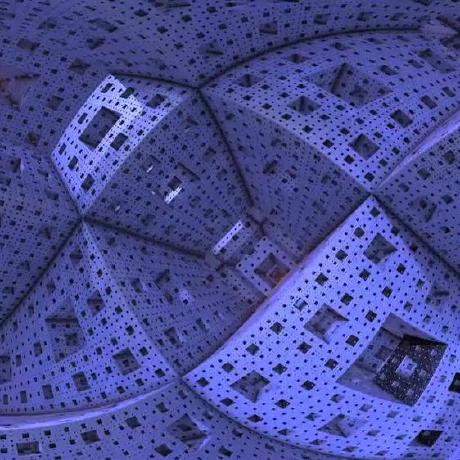 json-io Perfect Java serialization to and from JSON format (available on Maven Central). To include in your project: &lt;dependency&gt; &lt;groupId&gt;com.cedarsoftware&lt;/groupId&gt; &lt;artifactId&gt;json-io&lt;/artifa

Perfect Java serialization to and from JSON format (available on Maven Central). To include in your project:

json-io consists of two main classes, a reader (JsonReader) and a writer (JsonWriter). json-io eliminates the need for using ObjectInputStream / ObjectOutputStream to serialize Java and instead uses the JSON format.

json-io does not require that Java classes implement Serializable or Externalizable to be serialized, unlike the JDK's ObjectInputStream / ObjectOutputStream. It will serialize any Java object graph into JSON and retain complete graph semantics / shape and object types. This includes supporting private fields, private inner classes (static or non-static), of any depth. It also includes handling cyclic references. Objects do not need to have public constructors to be serialized. The output JSON will not include transient fields, identical to the ObjectOutputStream behavior.

json-io does not depend on any 3rd party libraries, has extensive support for Java Generics, and allows extensive customization.

A few advantages of json-io over Google's gson library:

When an object's type must be emitted, it is emitted as a meta-object field "@type":"package.class" in the object.
When read, this tells the JsonReader what class to instantiate. (@type output can be turned off - see User Guide).

If an object is referenced more than once, or references an object that has not yet been defined, (say A points to B, and B points to C, and C points to A), it emits a "@ref":n where 'n' is the object's integer identity (with a corresponding meta entry "@id":n defined on the referenced object). Only referenced objects have IDs in the JSON output, reducing the JSON String length.

json-io can be used as the fundamental data transfer method between a Javascript / JQuery / Ajax client and a web server in a RESTful fashion.

See json-command-servlet for a light-weight servlet that processes REST requests.

I ran some benchmarks using JMH against a bunch of Java JSON libraries (jackson, gson, genson, org.json, etc.) and added json-io to my panel of tests and was very surprised (not to say chocked) about the performance of json-io.

The results are here: https://github.com/fabienrenaud/java-json-benchmark

Did I miss something?

As I was using json-io, I noticed that although capable of dealing with POJOS, it doesn't surface any factories. Maybe those are hidden internally...

Did you try to profile (i guess with YourKit?) the project to see if there isn't some obvious bottlenecks that can easily be fixed?

How load an object from son without @type

I am playing around with json-io, and I have an issue to create my java object. If I export my Java Object using JsonWriter.objectToJson, the JsonReader work fine, but because the json generated has the key @type.

Unfortunately in my test I need to load a json not generated by json-io and I do not have the @type inside, but I know the type of the class I want. I tried different way using the map argument but so far I was not able to solve it.

Any advice will be really nice.

I would like to write 2 objects to a stream without closing it in-between. I get a NullPointerException when I write the second object.

On the second JsonWriter.write(Object o), I get the NullPointerException:

question
opened May 4, 2014 by franckysnow 9
Closed

Having the following code:

And the following test:

However trying to deserialize given JSON, I get an ArrayIndexOutOfBoundsException exception:

Characters are not correctly decoded if file.encoding is not UTF-8. On Windows, this is not the case.

we tried to integrate the latest version in our ecosystem, the following changes were needed to get it running.

If you want to deserialize a record, you get an IllegalAccessException: Can not set final ... field.

I assume the problem will exist also in the new Java16 which comes out next week, where records won't be a preview feature anymore.

Gson also has this issue: https://github.com/google/gson/issues/1794. According this, the solution would be to use the constructor in favour of setting the final fields via reflection.

Is there a way to avoid ClassCastException without using @type fields on a JSON object?

Is there any way to avoid this without needing to rely on the @type parameters? The reason I'm asking is because the objects I use are quite complex, and there's a lot of @type data being sent. Not serializing @type parameters can help me save ~3kB per request on smaller objects in my system (~6kB per round-trip).

Perhaps a solution would be new implementation of method JsonReader.readObject(Class) that would make a best attempt at deserialization without any @type parameters? Using generics, theoretically it could recursively walk the JsonObject structure and attempt to match the value up with the values of declared Fields on the Class object given, and you could avoid infinite recursion by using the already inbuilt @ref and @id tags. These are just my first thoughts on a solution, maybe you have something more elegant in mind.

Below is the deserialization code, and the full exception stack trace.

Can you fix it?

json-io not working on Android 10

Regarding to Android docs (https://developer.android.com/about/versions/10/non-sdk-q) now value fields removed so reflection based mapping for primitives not working.

I am currently testing json-io as a JSON-parser, since I am very fond of the simplistic setup requirements. Unfortunately I have a "small" requirement, for which I can't seem to find a working solution. Therefore I'd like to ask here directly, if this is possible, and how.

I have following setup. I have a deep object model with multiple layers. As example I will use a simple Table: Table is the main class, holding a List of Lines. Line is a second layer, each holding a List of Fields. Field is the lowest layer, simply holding some attributes like "value"

The standard parsing of this model thus far seems to be working fine. What I would like to have now is the option of a "flat" json. If I parse a "flat table" I want that the JSON holds an array of strings in the "line" property. These strings are the IDs of the original lines.

I know that there is a custom writer option, but in this example I would have to create two custom writers: One for "flat table", and one for "flat line". In the real model this would currently be 17 custom writers, and subsequently 17 custom readers for the other direction. In all 17 cases I have a common interface - let's call it "Element" - where the getId() method is found.

What I was now searching for, was a way to say for each Element in the parser, do not parse the object itself, but parse Element.getId() instead. For the other direction, do not fill the string but fill the list with results from getElementById()

The names of those "to be replaced" fields are also known at development time, and are all or nothing (so no complex control blocks are required).

Is there a way to accomplish this?

Converting lambda expression to JSON and back

Hi there. Faced with problem using json-io. Is it possible to convert lambda function to json and back ? (in my case it even list of lambdas, but I think that amount doesn't matter)

For example I'm trying to convert lambda to json and it's ok, it looks like {"@type":"com.test_project.TestMain$$Lambda$1/333362446"}, where TestMain is a class where lambda is created. But then it's not possible to create object from such json 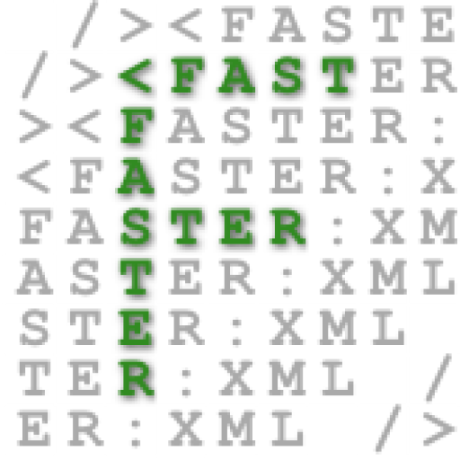 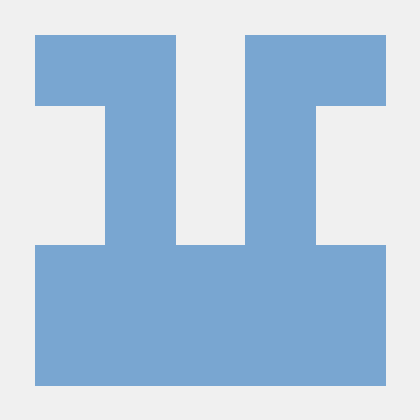 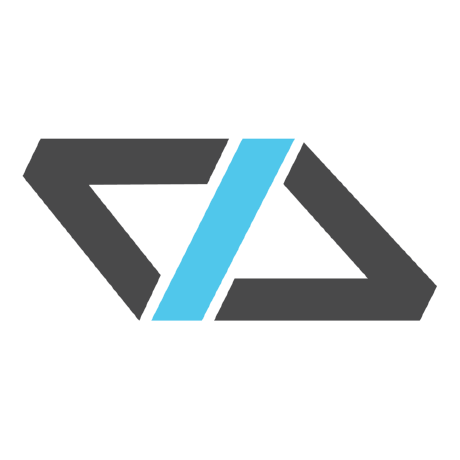 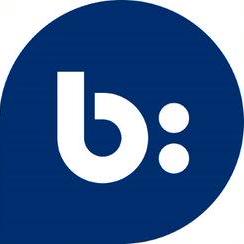 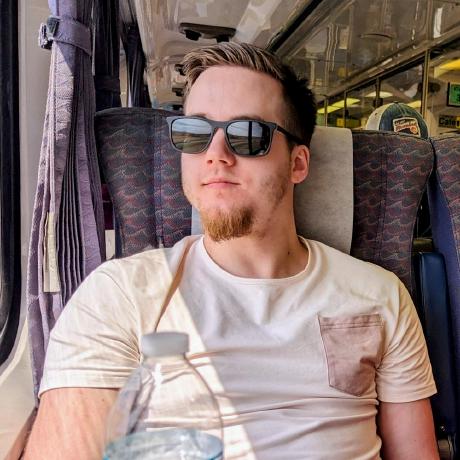 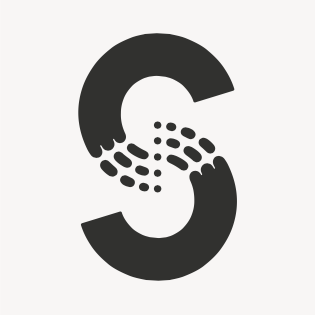 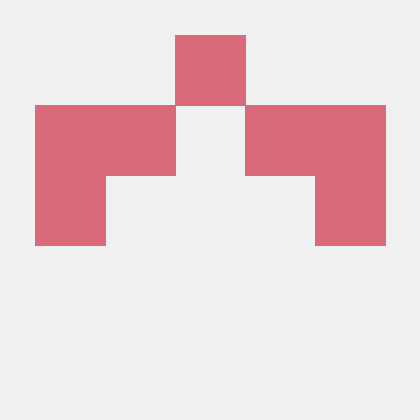 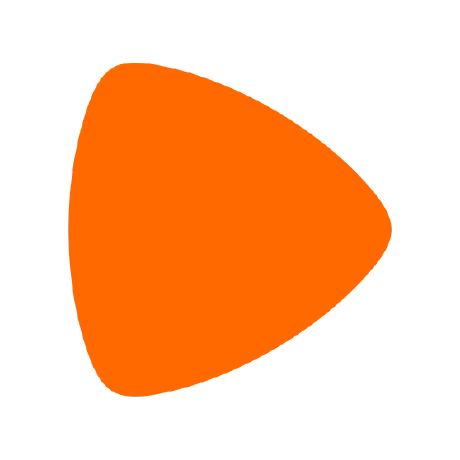 Ason This library intends to make JSON very easy to interact with in Java; it also makes (de)serialization painless. It wraps around the well-known org.json classes (JSONObject, JSONArray, etc.) which also happen to be i
JSON
3
A Java library can be used to convert Java Bean Objects into JSON string. 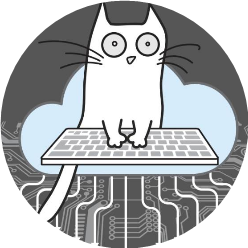 JSLT JSLT is a complete query and transformation language for JSON. The language design is inspired by jq, XPath, and XQuery. JSLT can be used as: a query language to extract values from JSON (.foo.bar[0]), a filter/check
JSON
45
Java Object Serializer and Deserializer to JSON Format. Focuses on configuration friendlin... 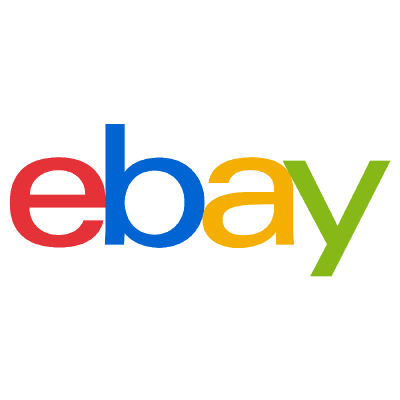 JSONCoder Description JSONCoder is a light weight generic object serialization / deserialization library similar to Jackson or FastJson. This library has been widely used in various eBay domain projects for
JSON
179
Shimo is an adapter for Moshi which randomizes the order of keys when serializing and dese...